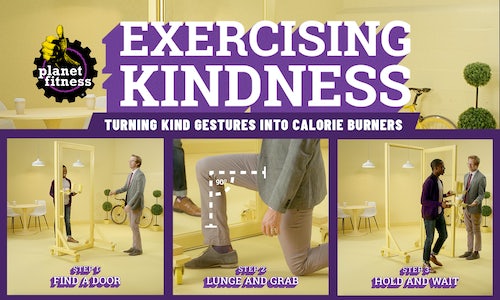 The Judgement Free Generation® is Planet Fitness’ philanthropic initiative designed to combat the judgement and bullying faced by today’s youth by creating a culture of kindness and inclusion.

Bullying has become an all-too-common issue in today’s society. Studies show that about 1 in 5 students ages 12 – 18 have experienced bullying nationwide, with the most commonly-reported types of bullying including verbal harassment (79 percent), social harassment (50 percent), physical bullying (29 percent) and cyberbullying (25 percent). As the home of the Judgement Free Zone®, Planet Fitness is committed to addressing this important issue.

Together with Boys & Girls Clubs of America, the nation's leading youth development organization, Planet Fitness is providing youth with evidence-based tools and trainings to create a culture where bullying is not accepted and kindness prevails.

To date, Planet Fitness has donated more than $5 million to the cause thanks to the support of  its members, franchisees, employees, and vendors. To drive awareness of its annual fundraising campaign, engage members, and inspire acts of kindness, a unique social campaign was needed during September 2019.

To support the fundraising campaign and drive awareness of the company’s commitment to preventing bullying and promoting inclusion, Planet Fitness posted a series of fun, step-by-step video guides featuring ways that people can *exercise kindness* (which served as a fun play-on-words for the fitness brand). The examples transformed simple acts, such as opening a door for others, letting a fellow shopper with fewer items in their cart check out before you in line at the grocery store, and recognizing a co-worker with a high-five for a job well-done, into fun, step-by-step physical exercises.

Then, each video ended with a call to action to exercise kindness today by making a donation to Boys & Girls Clubs of America. The videos were posted on Planet Fitness’ Facebook page, and also included a link to PFgives.com, where members were encouraged to follow the link to donate.

During the campaign, Planet Fitness members were also invited to donate in-person at the front desk of its gyms upon checking in for their workouts. We encouraged these donations in-club with pop-up banners, table tents, and donation plaques on which members could write their name and share words of kindness with fellow gym-goers.

At the end of the month, another video of the same format was posted to Planet Fitness social channels, this time thanking those that donated, and showcasing the total amount raised from the program— all to show the impact that simple acts of kindness can have.

At the end of the month, Planet Fitness succeeded in raising more than $1 million for Boys & Girls Clubs of America.

In addition, the campaign saw success on social, with content that proved to be more engaging than the year prior, having a 157% lift in engagement rate. More engagements overall were also generated in total, as online donations were accepted for the first time and strong click through to the site was experienced.

Social mentions also included positive conversations from members who were excited to share they had donated either online or in-club, and others who used the Judgement Free Generation-focused content to share their love for Planet Fitness, as well as various positive experiences they’ve had at Planet Fitness gyms. 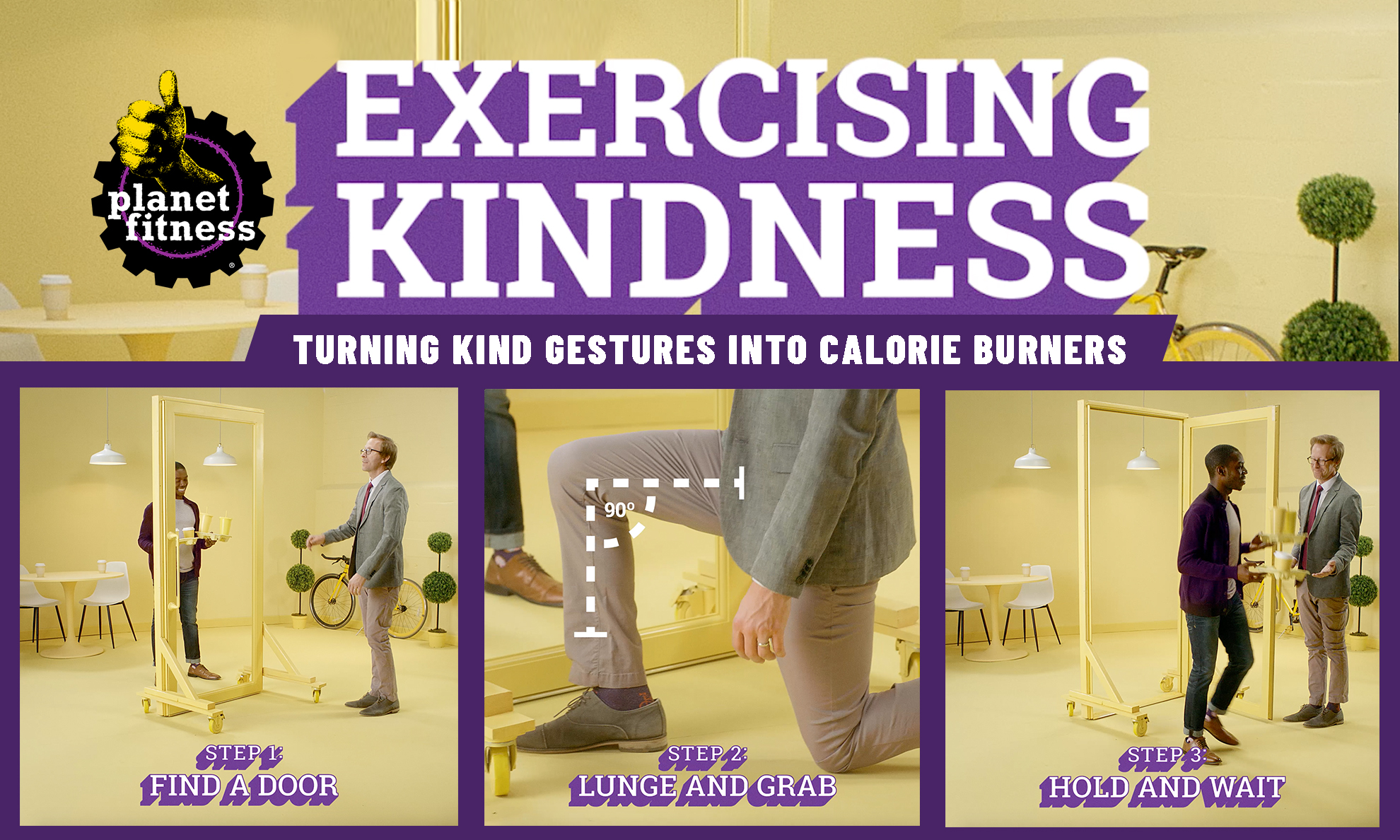 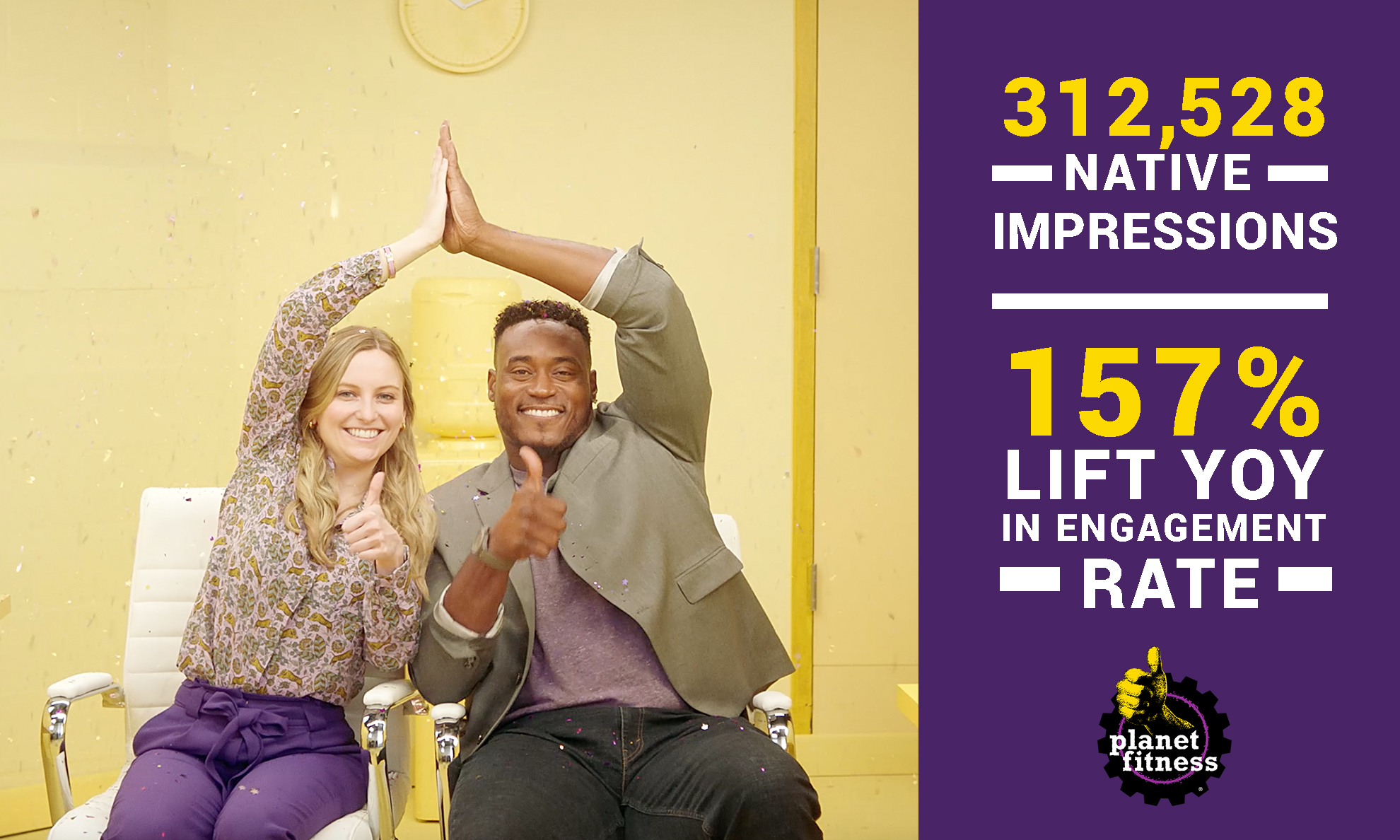 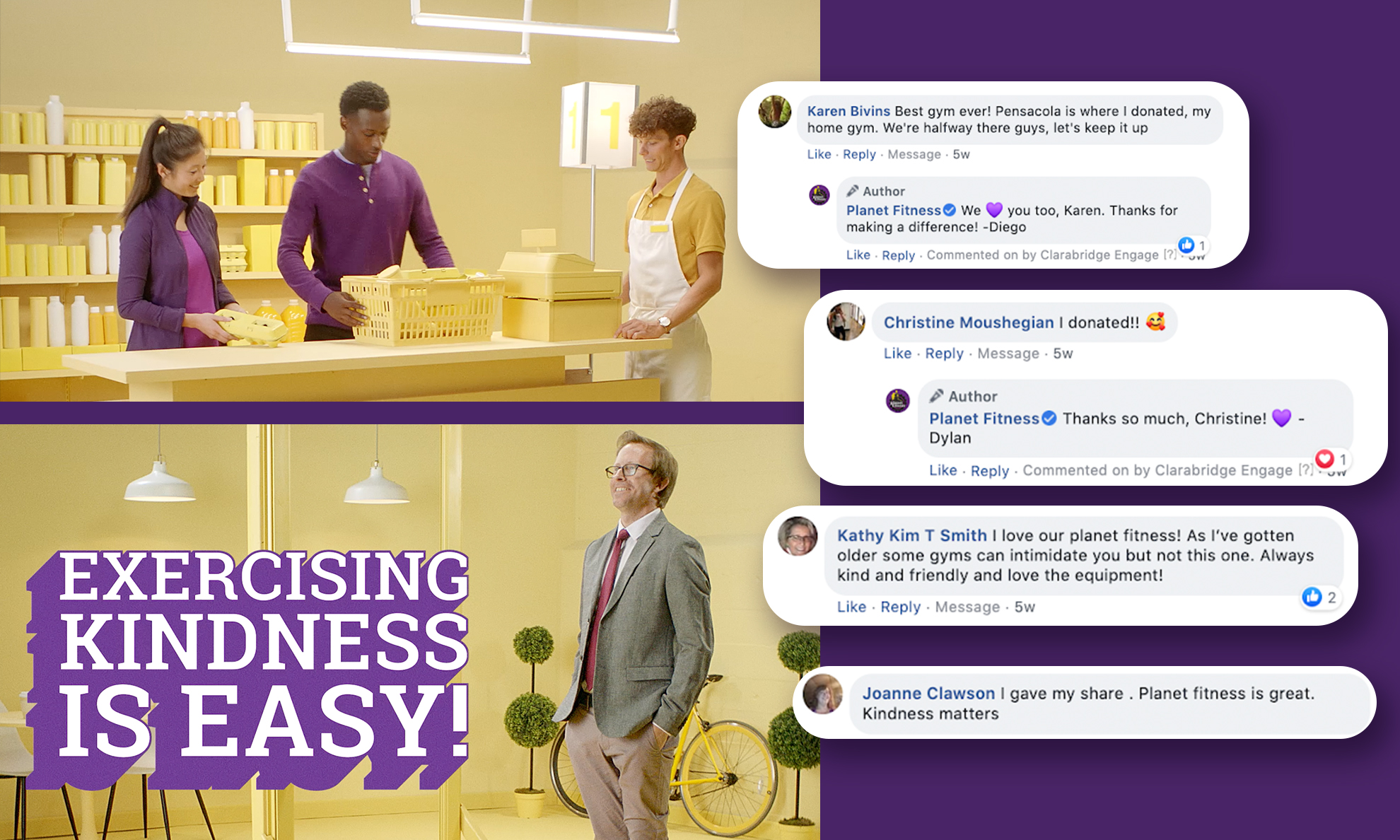