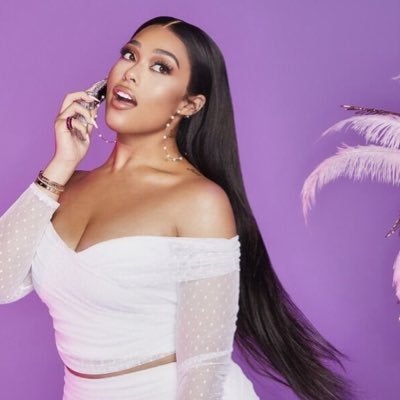 Actress, model, and Hollywood "It" girl Jordyn Woods broke out on her own on social media in 2019. Jordyn was all over the scene, striking out on her own and building an empire on Instagram, where she has more than 11M followers. Jordyn’s YouTube channel has taken off in the past 12 months, reaching more than 230K subscribers. In a video late in the year titled "Why I’m putting myself first," she touched on her ambitions and launched her new fitness brand, FrstPlace. As if that wasn’t enough, she also starred in the upcoming BET thriller Sacrifice with Jeremy Meeks, otherwise known as the hot mugshot guy of viral fame.