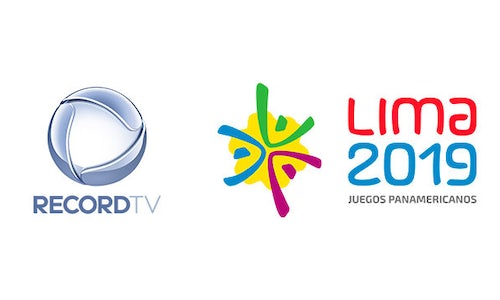 The Pan American Games are one of Americas' largest sporting events. In 2019, Record TV was the only non-cable TV channel in Brazil that held the broadcasting rights to the games and, in a campaign that involved more than 100 professionals, aired one of the largest multiplatform actions ever made in the country.

There were more than 900 hours of games broadcasted on TV or on the Internet, each with a specific team of announcers and commentators. We took the games to all platforms and with strategically designed content for each one. Anyone was able to watch the games live and follow the performances. But there was also space for those who wanted to follow through the social media posts, see the medal board on Instagram, listen to podcasts with the main news or receive updated information on Google, which was partnership that took our content further.

Our final numbers were higher than we imagined and we will explain them further on. We ended this campaign of just over a month with the certainty that we had our best performance, just as the Brazil team had during the games. The number of people involved and products offered to users in this campaign, prove that we went further than we could have imagined.

During this campaign, we broadcasted more than 900 hours of games on TV or on the internet, each with specific publicly recognized announcers. In the TV broadcast, open to the public, we had the main events, giving priority to the games were Brazil was represented. On the network's official website, R7.com, and PlayPlus, our on-demand service, we offered 8 live signals of different sports. Each of these channels had its own announcer and commentator, and we looked for the best in the country to perform that role. Those who accessed our virtual platforms also followed the comments made on social media by netizens and consumed a 2.0 Client Support, which was available to service those who were with us during this endeavor, on PlayPlus and R7.com.

We created a homepage for the games with news, photos, videos, an updated medal board and the profile of the main athletes. Everything was produced by the newsroom in SP and by on-the-spot reporters, who, direct from Lima, Peru, sent their material. There was also a blog where specialists published in-depth and differentiated analyzes of the games and the event. In this campaign, we had a commercial partnership with McDonald’s, Caixa (Brazilian’s Government Bank) and Latam Airlines.

An social media team was responsible for live-tweeting, with excerpts taken from the TV broadcast and distributed on our Twitter timeline. We created, in partnership with Twitter, a personalized hashtag (#PanNaRecordTV), which had an exclusively developed emoji for our broadcast. The comments with our hashtag appeared on the TV screen or were read live by the announcers on each specific broadcast. We also published these excerpts of videos, photos and graphic package pieces designed exclusively for the Pan on Facebook. We created a group to share our information with those who were interested in consuming our content. In an unprecedented partnership, we created exclusive filters for Facebook stories. People loved it! Weekly, the digital influencer Ale Xavier hosted a Facebook live commenting on the games and even chatting with some of the Brazilian athletes, including medalists.

On Instagram, Record TV, R7.com and PlayPlus accounts also delivered content to users who wanted to be more connected to the event. In addition to customized feed posts with a visual identity specifically designed for Pan, we disseminated excerpts from videos of the competition and interactive stories.

Record TV broadcasts also had a partnership with Google. Everytime the user searched for content about Pan in the search engine, he was shown a panel with content from Grupo Record. We also took advantage of the Google Posts space to deliver our curated content. Two of our hosts took questions about Pan and talked about the coverage of the games and other moments of their careers on Google Cameos.

From Lima, the host Lucas Pereira produced daily content for the R7 at Pan 2019 podcast, reflecting the main events of the games. Google distribuited our product as a highlight and we were present in the main aggregators of the market, such as Spotify.

With over 900 hours of streaming and over 3,390 published content, we have reached more than 5 million video views and more than 74 million multiplatform impressions. From July 24th to August 11th, the 19 days of games, we had 33 million impressions on Twitter, 21.5 million views on Facebook and 18.2 million page views on the Pan homepage. On Instagram we had 8.7 million stories views and in the feed we had 7.3 million interactions.

The partnership with Google was very beneficial for us. About 33% of the total audience for the games came from Google, and we had an 11% increase in the overall audience of the portal over the same period prior to the event.

On the Record TV official page on Tenor, we reached more than 3 million views and more than 147 thousand daily views. 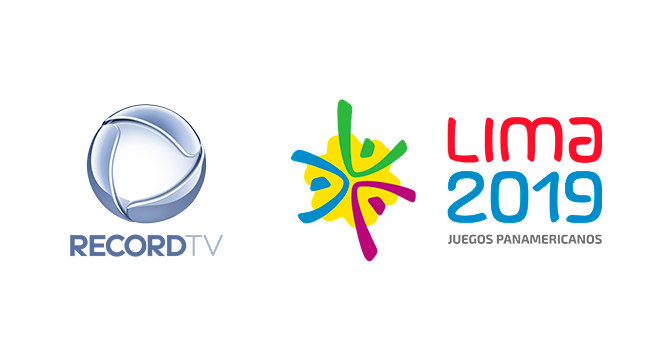 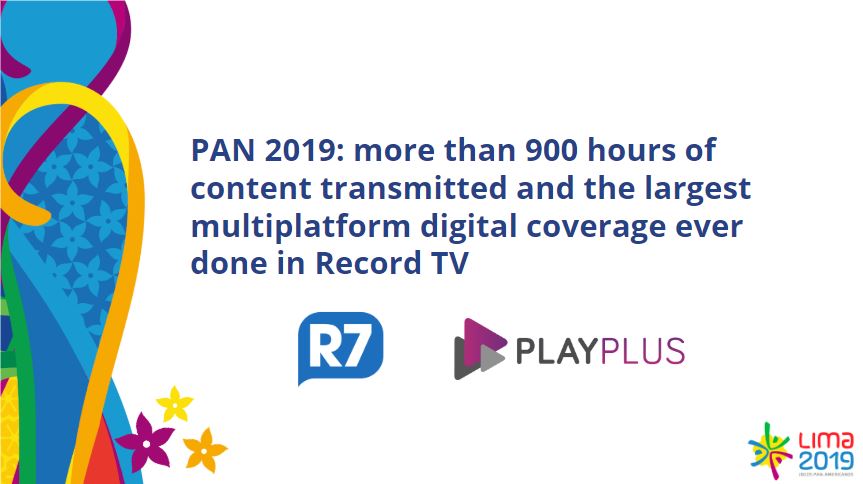 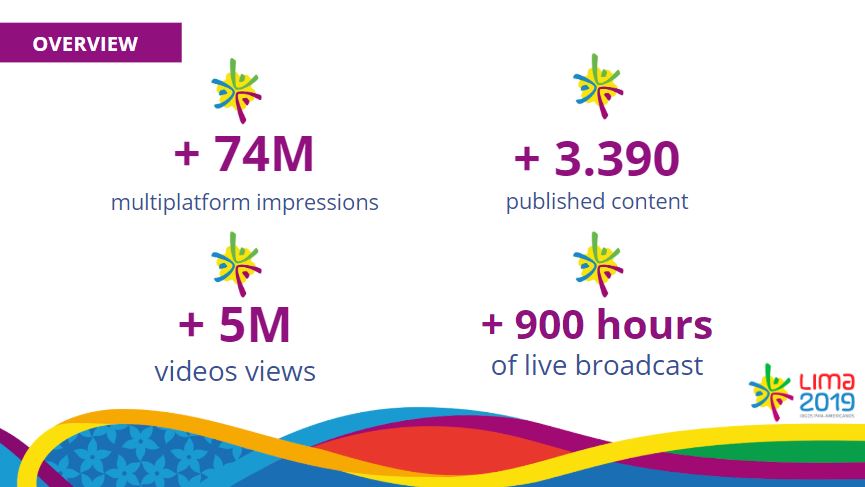 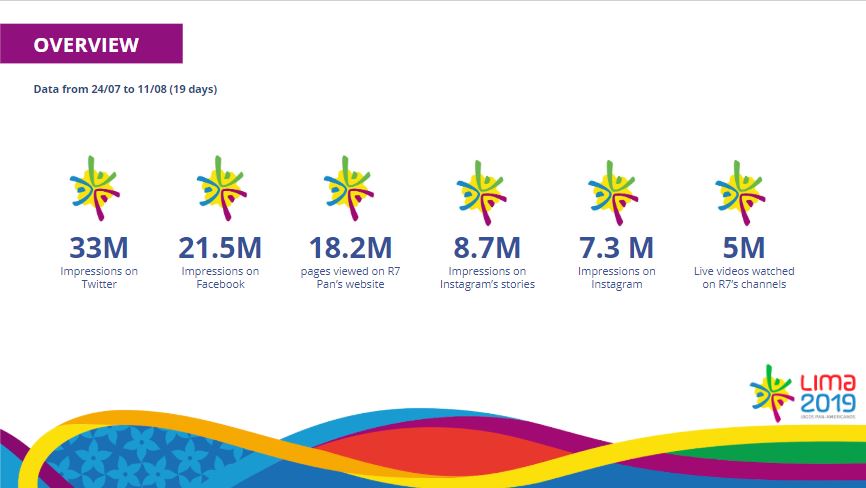 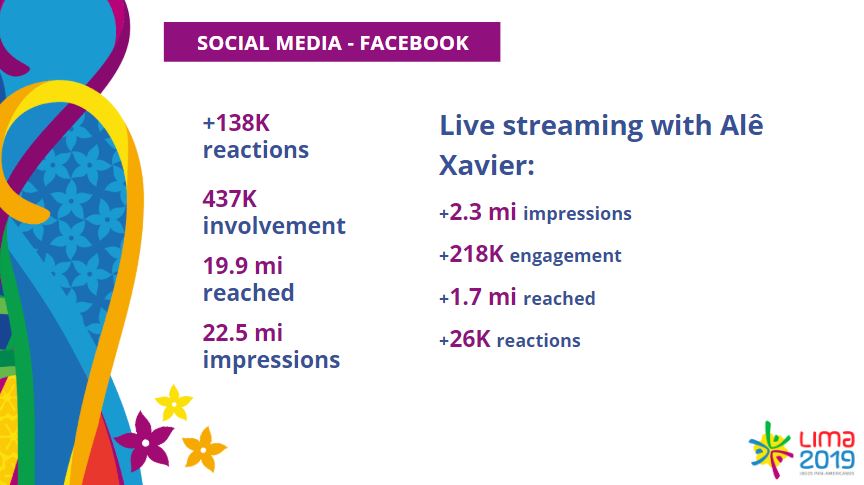 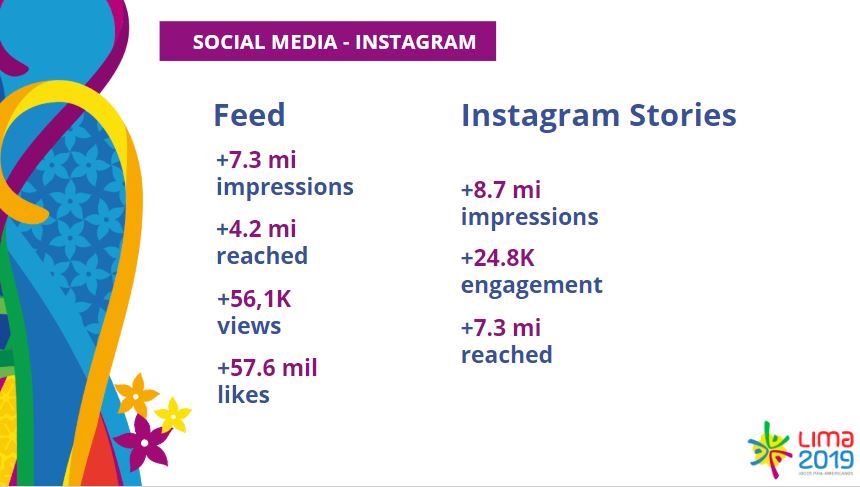 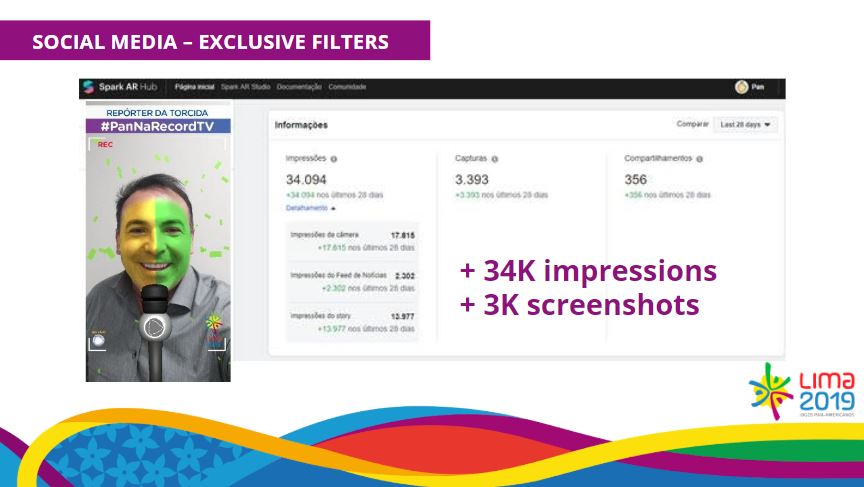 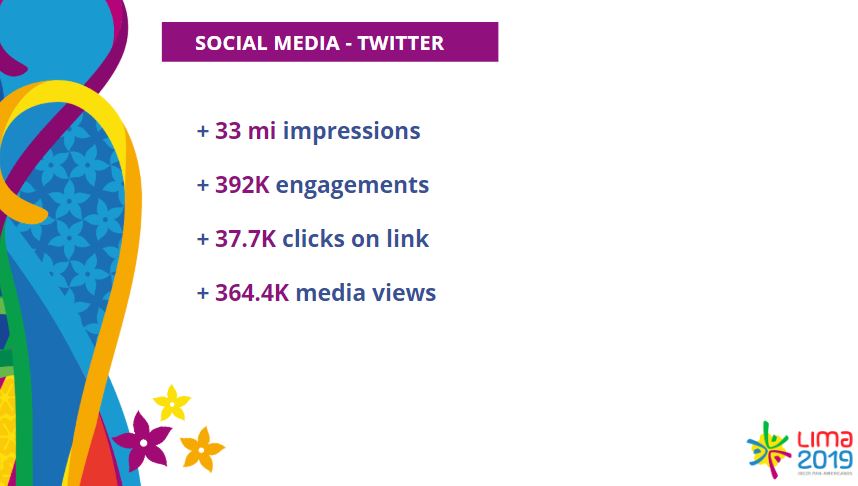 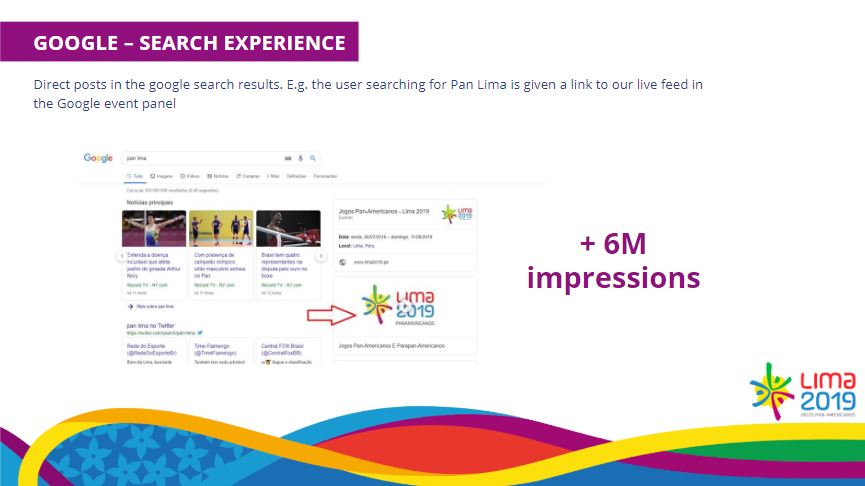 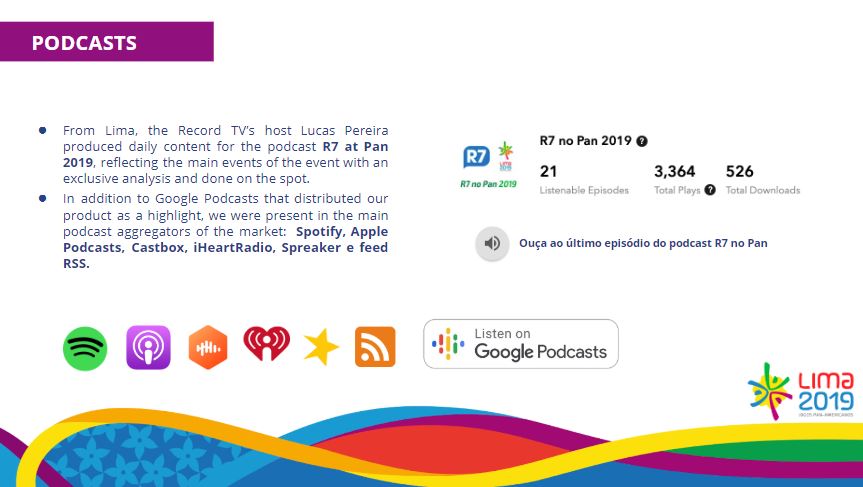 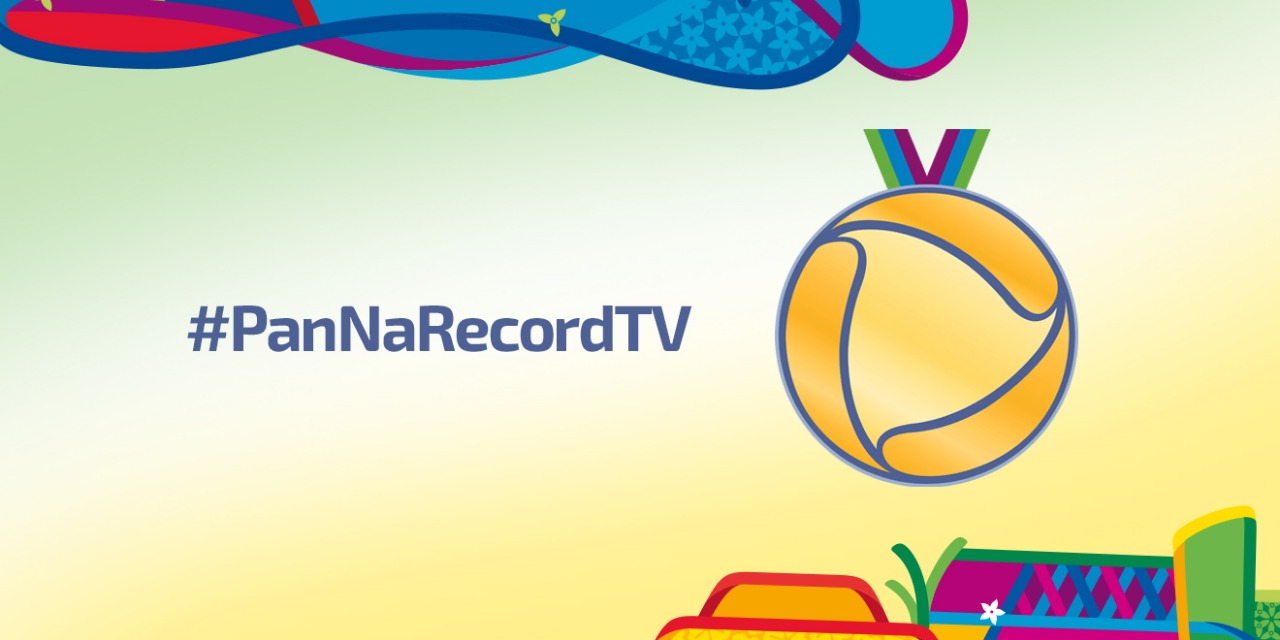