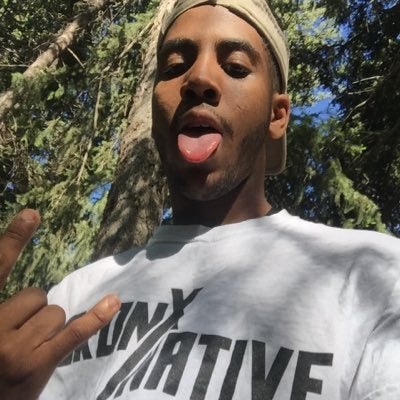 Jharrel Jerome got his first big break star of the critically-acclaimed film Moonlight, and continued to emerge as a young talent. In 2019, he made a big move to the streaming screen, winning a Primetime Emmy Award for his groundbreaking role in Ana DuVernay’s When They See Us on Netflix. He celebrated that win on with his 1M+ Instagram followers and the real Korey Wise, one of the falsely-imprisoned Central Park 5, who he depicted in the mini-series. Topping off a big night, his acceptance speech went viral on social media — according to Variety, quickly becoming among the top-five most talked about moments on both Twitter and Facebook.