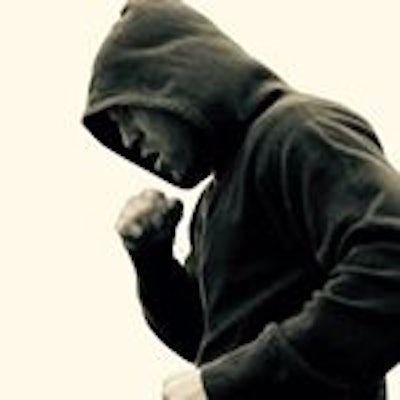 Jason Statham has performed a number of spin kicks in his day, as he has quickly become one of the biggest action stars on the planet, earning an Instagram following of 24M+. The English actor, filmmaker and former professional diver joined the Fast and Furious franchise family in 2013, his popularity earned him this year’s spinoff, Fast and the Furious Presents: Hobbes and Shaw. This leading man of martial arts made a big splash with an unexpected social media kick, as one of the first celebrities to help kick off the #bottlecapchallenge. His Instagram post received more than 6M likes and 23M+ views and instantly went viral.