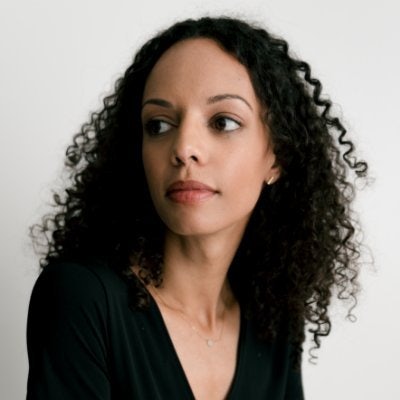 New York Times National Desk immigration reporter and CNN analyst Caitlin Dickerson has taken sourcing to the next level. During her tenure at the Times, she’s broken several stories on deportation and imprisonment of undocumented immigrants, shedding light in the most hidden of places. Starting in June 2019, she was among the first to report on overcrowding and unsanitary conditions at a children’s detention center along the border. She’s a frequent guest on the Daily, an immigration news podcast, and she has guest hosted several episodes, helping grow her fanbase to more than 30K followers on Twitter.