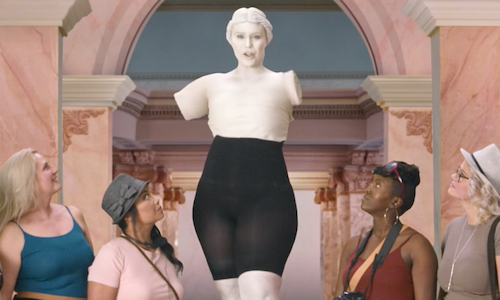 Is shapewear body positive? We asked the Goddess of Love & Beauty herself...💕

After decades of being force-fed unattainable body standards, women are now feeling a new kind of pressure: to love their bodies unconditionally. Some women look to shapewear to navigate the grey area between then and now. Others look at shapewear as a way of perpetuating unrealistic body expectations.

Shapewear marketplace Shapermint decided to embrace this controversial debate for its recent body-positive campaign, “Feel Like the Masterpiece You Are.” The campaign was designed to shift the perception of shapewear, create more awareness of the brand, encourage more people to try Shapermint’s products, engage its existing customer base in a meaningful way, and of course, drive more sales.

Shapermint has grown from 0 to 2.8 million customers since its launch in 2018, and the company is on track to break $150 million in annual revenue by 2020. They achieved all of this through a heavy investment in brand and product awareness, and a laser focus on high-performance, high-conversion tactics.

Although they had already built a solid customer base, they identified a huge opportunity to increase name recognition within the shapewear market by engaging in the shapewear debate and building on the momentum of the industry.

Shapermint chose to put its customers’ feedback—and a public debate about shapewear—at the heart of its new body-positive campaign:

For the resulting “Feel Like the Masterpiece You Are” campaign, Shapermint teamed up the Harmon Brothers—creators of viral videos for Squatty Potty, Poo Pourri and Purple.

The tongue-in-cheek Harmon Brothers video features the goddess of love and beauty herself, Venus de Milo, delivering a sassy monologue about how unrealistic expectations of female beauty came to be. With the help of some of her friends, including the Mona Lisa, Narcissus and a group of tourists at the Louvre, Shapermint’s Venus offers her take on the pressure women face to constantly love their bodies, even if their bodies are ever-changing.

Shapermint also partnered with with names like Denise Bidot (the first plus-size model to walk multiple runways in NYFW), Carmen Carrera (transgender TV personality), Andrea Thomas (model with vitiligo) and 4 other influential women who have overcome various physical challenges or life experiences, to create an “everyday goddess” digital ad series. The women are portrayed in glamorous flowing Greek garb as they navigate common domestic situations, like mowing the lawn or multitasking coffee and texting.

The video and other campaign components were released on paid and organic social media, digital channels, and Shapermint’s own web and email channels.

"Our goal is to reshape the conversation around shapewear by letting women know it’s OK to wear it and that they don’t need to feel ashamed, or like they’re betraying womankind, for wearing it,” said Stephanie Biscomb, Head of Brand at Shapermint.

The campaign kicked-off Shapermint’s sitewide Black Friday and Cyber Week promotions (from November 29, 2019 through December 9, 2019) and continued into 2020, to inspire a new wave of body-confident New Year’s resolutions.

The “Feel Like the Masterpiece You Are” campaign recieved 35 million cumulative views across all platforms (28 million of them just in the original video alone, which has 16K comments and 34K shares). It had a unique reach of 25 million women.

Over the Black Friday/Cyber Monday shopping week, Shapermint tripled its advertising spend, acquiring more than 100,000 new customers in less than one week while being profitable. More than 2 million unique online shoppers visited the store in just 5 days. And from Black Friday to end-of-day Cyber Monday, Shapermint did more than $4.7M in revenue (influenced in large part, but not completely, by the campaign).

“From Black Friday to Cyber Monday we used the goddess and masterpiece creative at the very top of the funnel all the way to post-purchase. This allowed us to connect with our customers, rather than just greet them at a transactional level. The engagement has positively impacted thousands of people that bought from us during these days,” said Shapermint CMO, Massimiliano Tirocchi.

The campaign has been covered in multiple media outlets, including Nylon, Refinery 29, Digiday, The Curvy Fashionista, MediaPost and The Drum.

Video for Is shapewear body positive? We asked the Goddess of Love & Beauty herself...💕 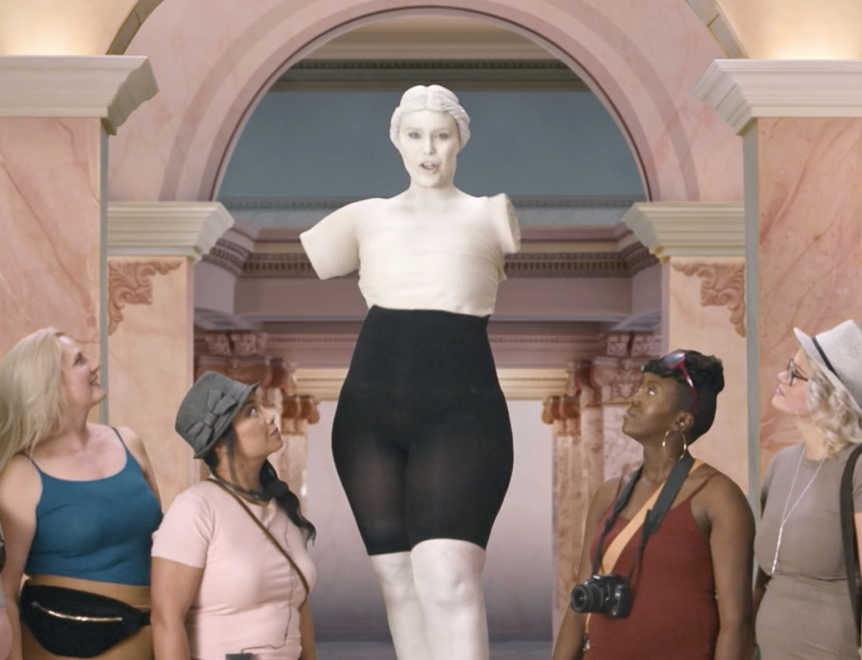 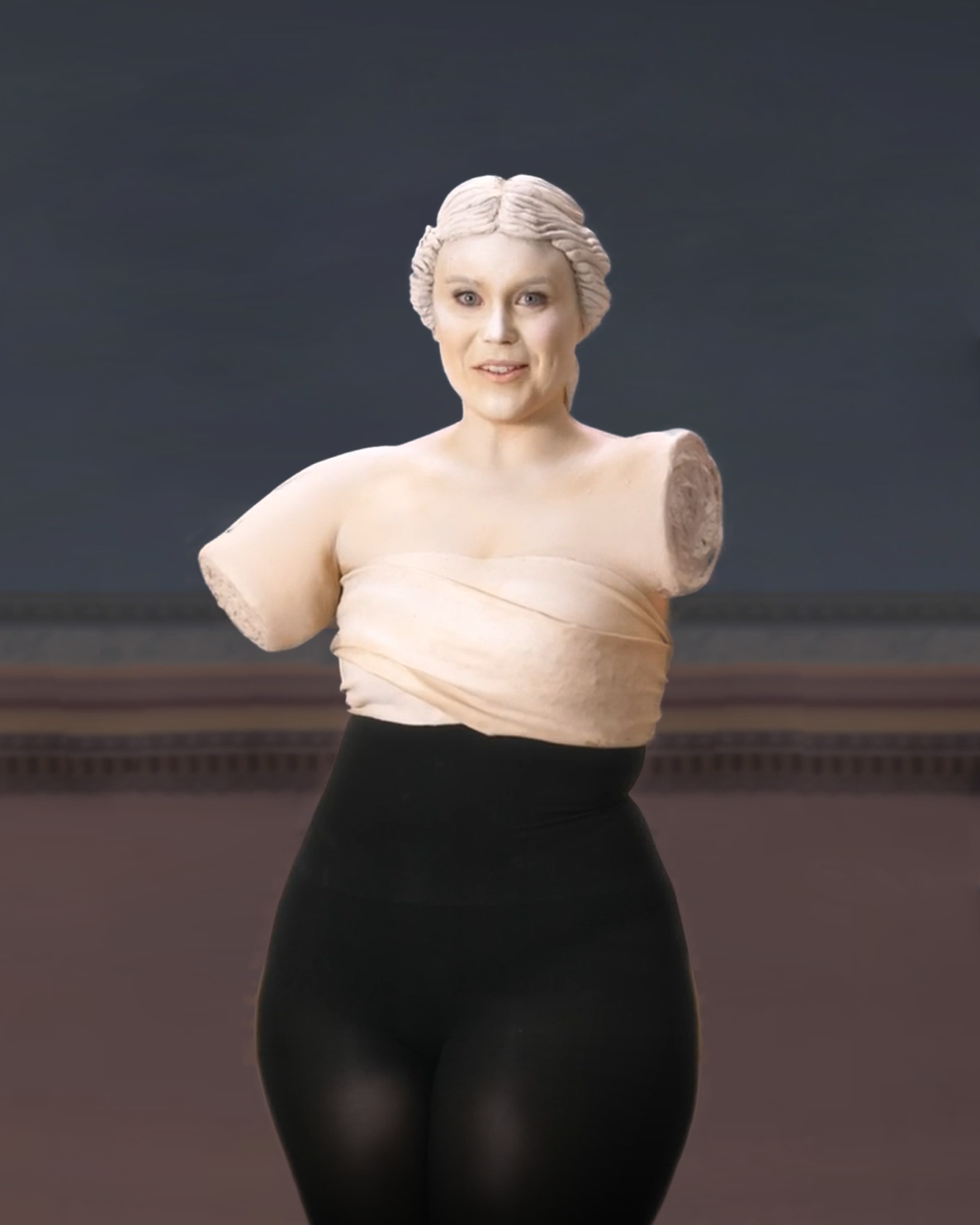 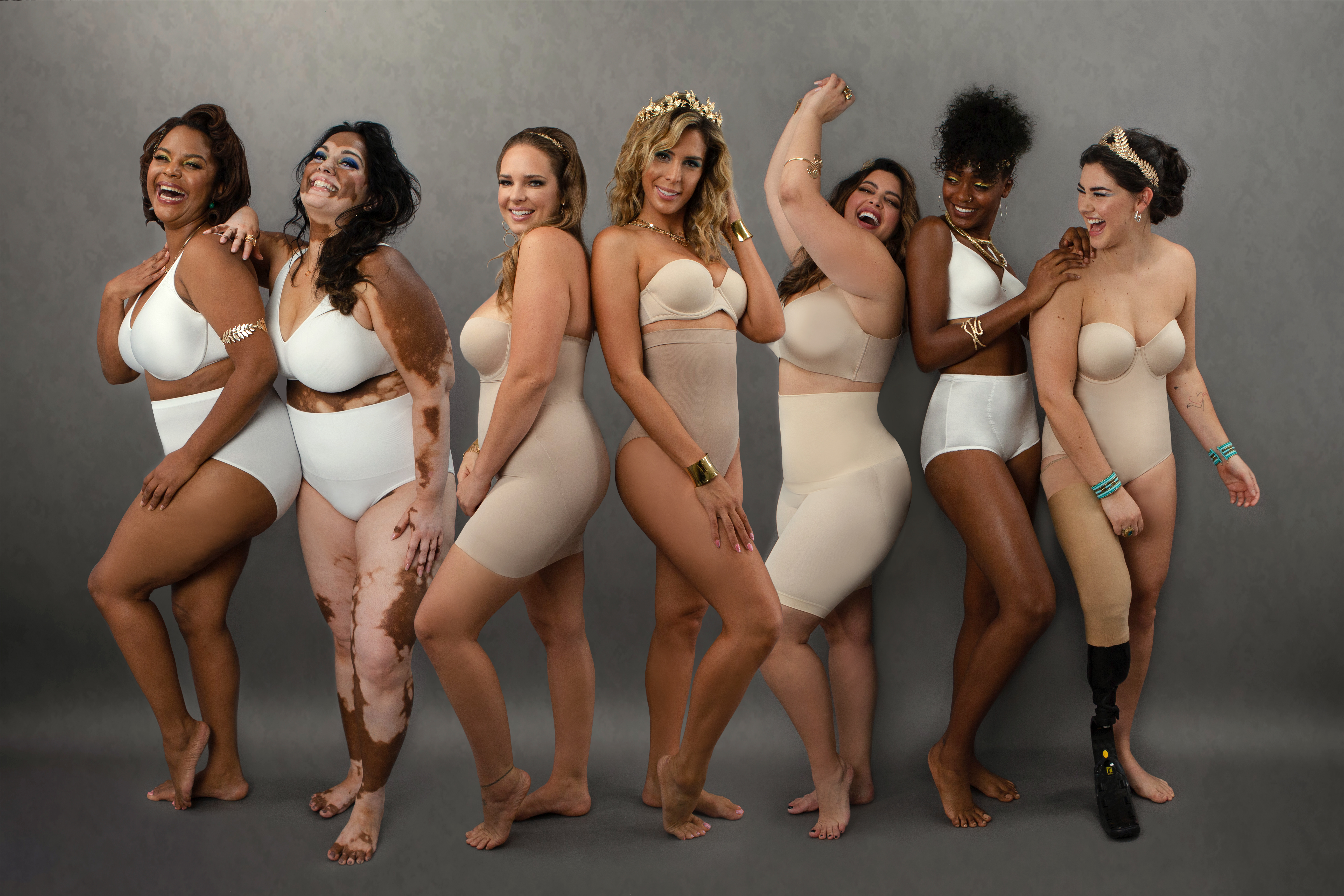 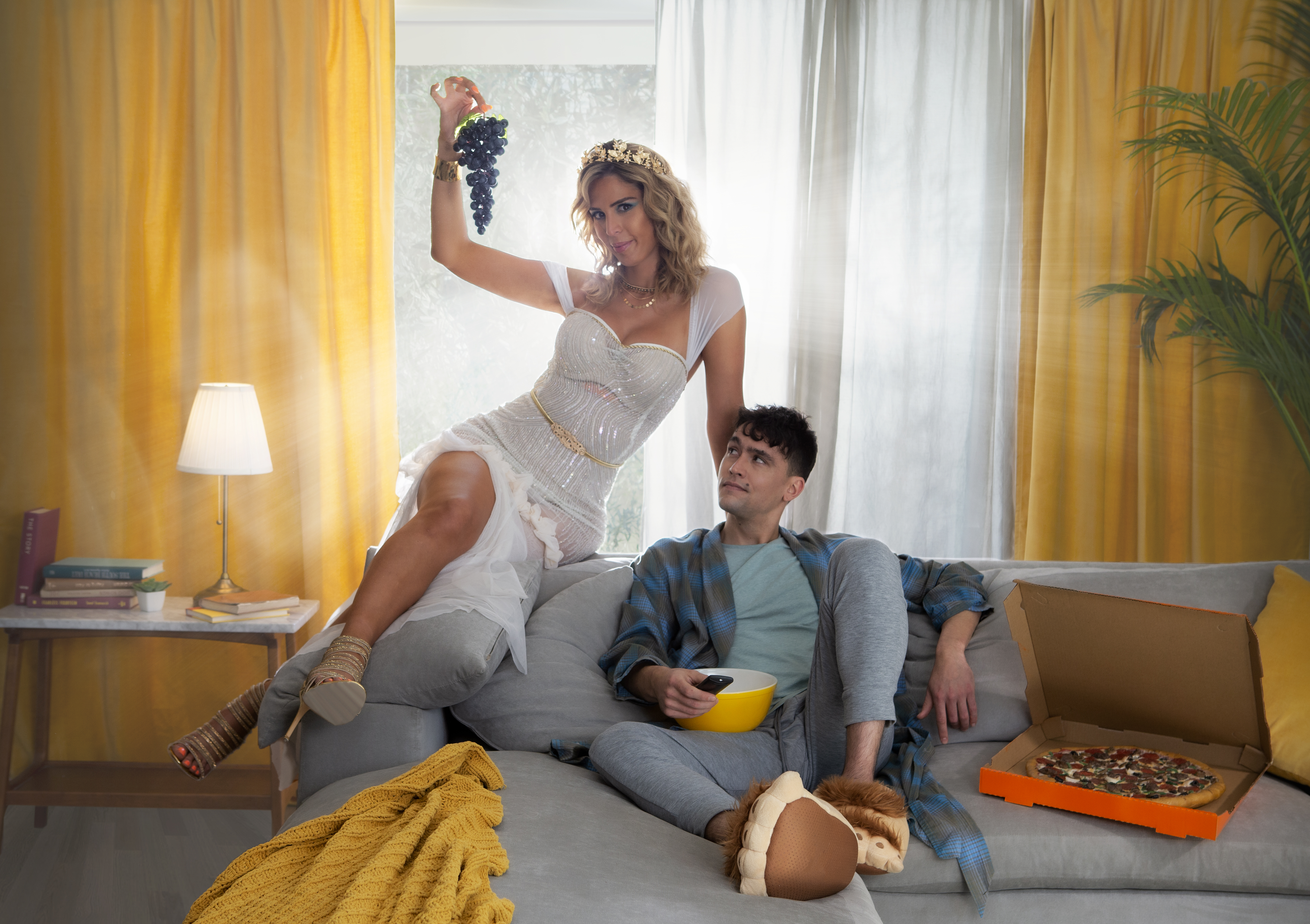 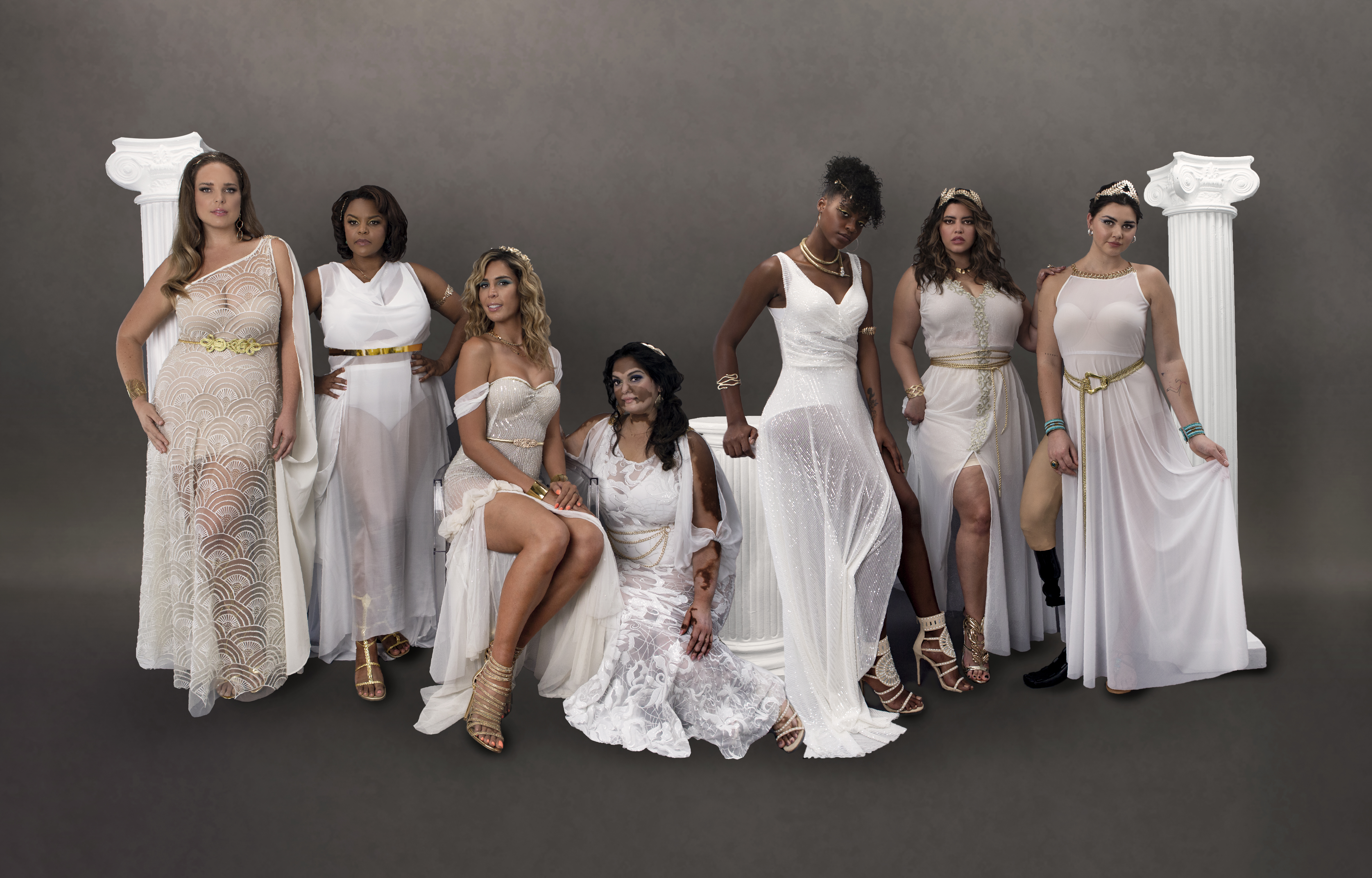 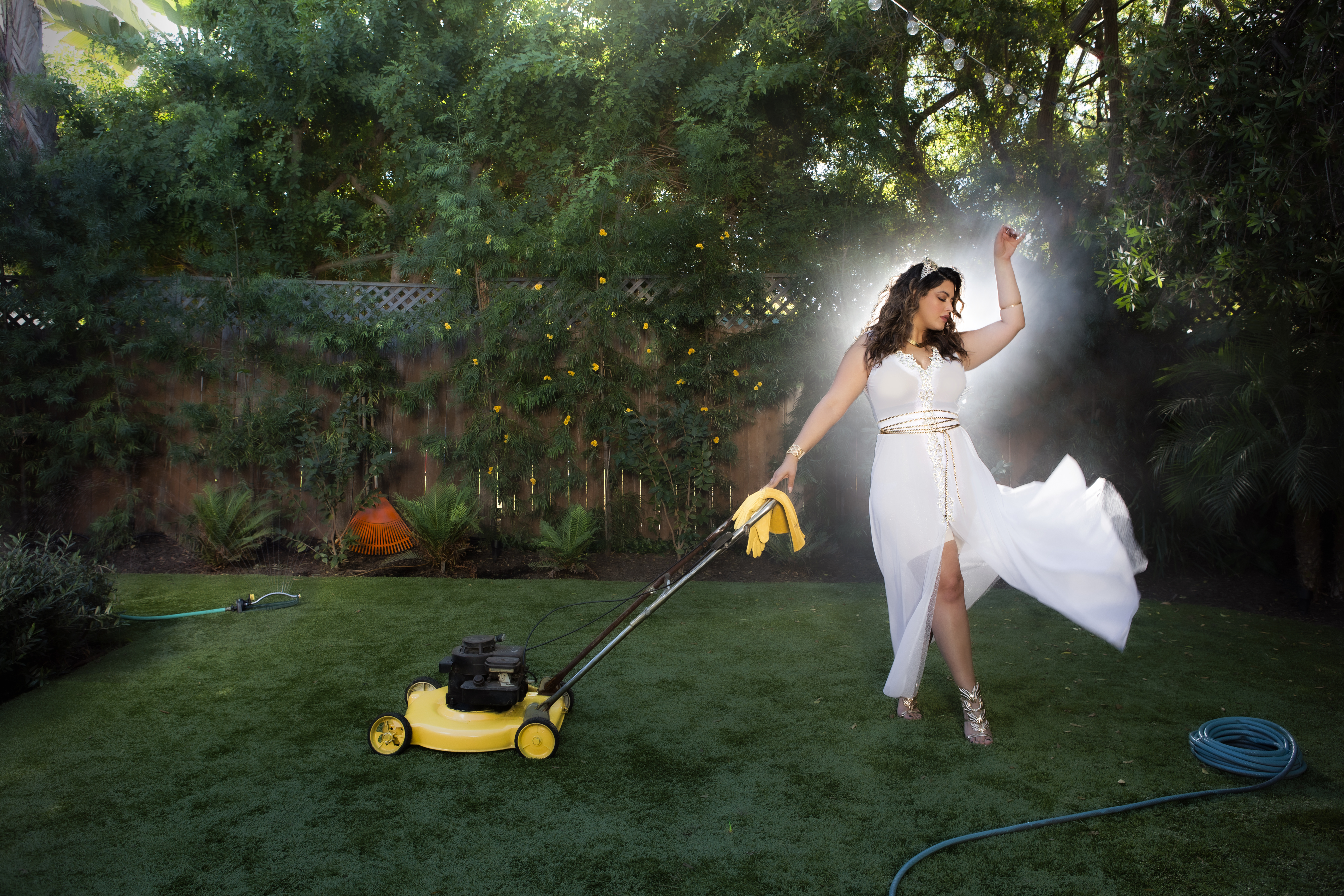 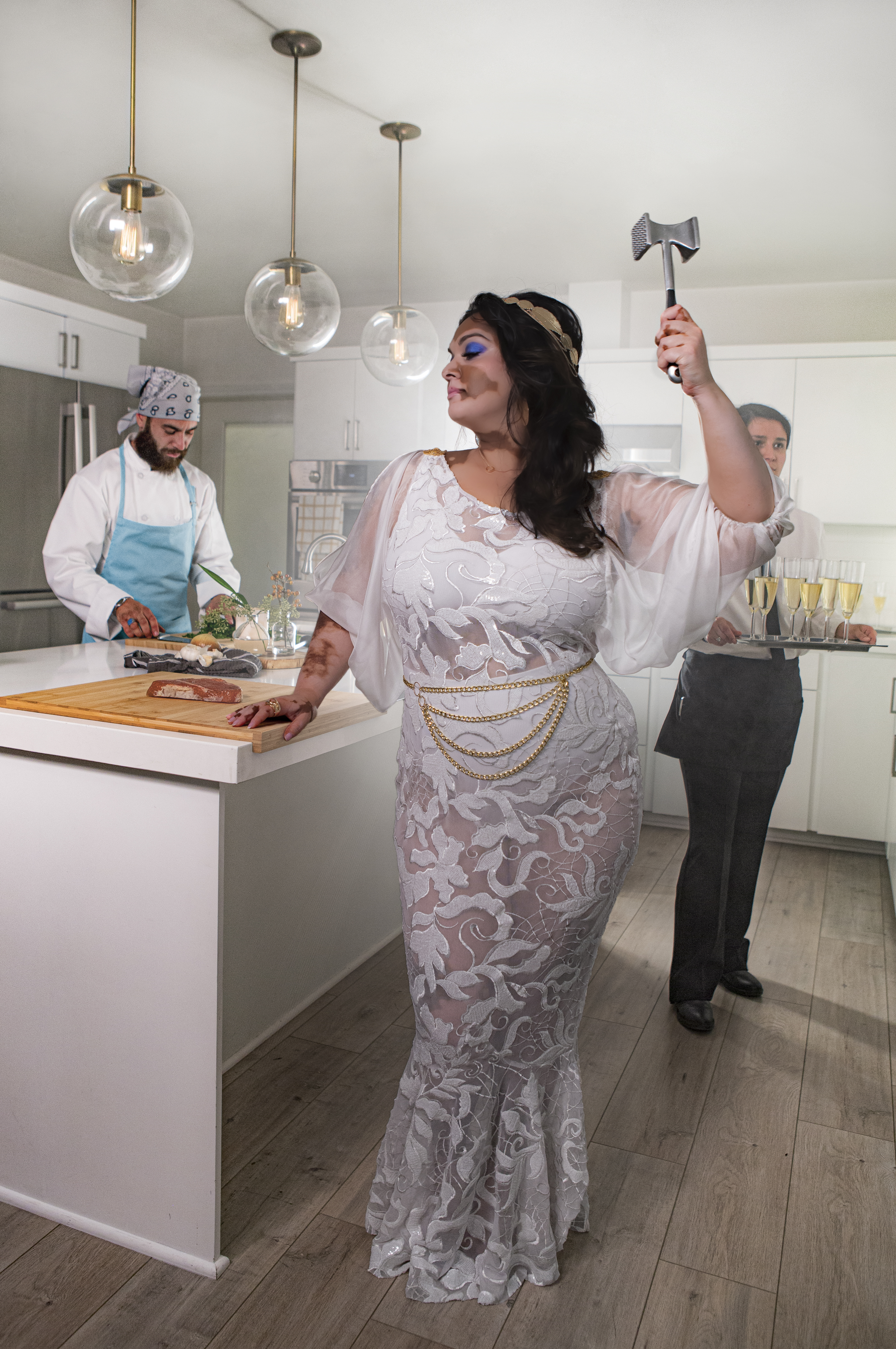