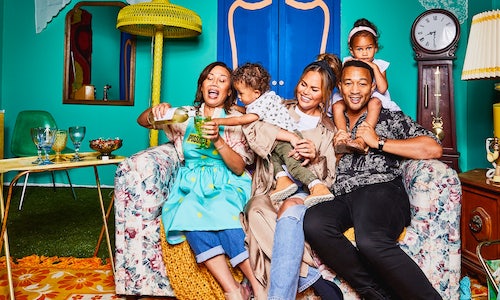 When Impossible™ launched in restaurants in 2016, we leveraged respected celebrity chefs to introduce the Impossible™ Burger to the world to generate buzz and gain credibility amongst gourmet consumers and culinary influencers. In subsequent years, we penetrated increasingly mainstream, mass market consumers, without losing any of our culinary credibility and premium halo. This strategy proved wildly successful in generating demand — and it served as a model go-to-market strategy for the retail launch. In September 2019, we launched at some of the world’s most respected regional grocers — those known for their top-tier butcher shops. We reached out to respected and influential home chefs -- average consumers and emerging celebrities -- to introduce the Impossible™ Burger to America’s kitchens.

Central to the campaign is the belief that plant-based anxiety is real, and tasting is believing.  One key way to reinforce Impossible's delicious taste is through word-of-mouth from trustworthy sources. We didn’t want to pick a single individual home chef; we wanted someone more universal and beloved. One person stood above every TV chef: Grandma!

For many, when thinking about our first nostalgic food memory, what comes to mind is our grandma’s cooking. Whether it’s dim sum or lasagne, burgers or dumplings, grandma sets the highest bar for culinary credibility. We put grandma’s generational wisdom to good use and spread the message that Grandma Knows Best — in this case, Impossible is best for cooking up your favorite meat dishes without the impact of animal agriculture on the planet.

The retail launch spread between the east and west coasts during one week. The official launch moment took place at Gelson’s, a premier grocery chain that has been on the forefront of grocery trends that frequently go nationwide.

We created a replica of Grandma’s House that housed 20+ diverse grandmas united under one roof to share their culinary wisdom and favorite dishes made with Impossible. ​After all, who could say no to a home-cooked meal from grandma? This activation paid homage to the world’s most influential home chefs — the family matriarchs who inspire future generations to make nutritious, mind-blowing meals at home. If grandma is going Impossible, so should her kids, grandkids and the world.

Following our big LA moment, we doubled our news cycle one week later when Impossible launched on the east coast at Wegmans, one of the most revered regional grocery chains in America, and Fairway Market, an equally beloved grocery chain. We held a news conference for top tier thought leaders and media, and we hosted an influencer cooking class led by celebrity chef Paul Barbosa. This extended our narrative and created national buzz for the product’s retail availability.

As a result of the integrated campaign, the Impossible Burger was the No. 1 launch in history at Gelson’s, where it outsold ground beef from cows based on both revenue and total number of pounds sold during the first full week on sale. In fact, Impossible Burger was the number one packaged good sold at Gelson’s during the weekend immediately after the launch, across the 27-unit chain.

Our integrated campaign resulted in: 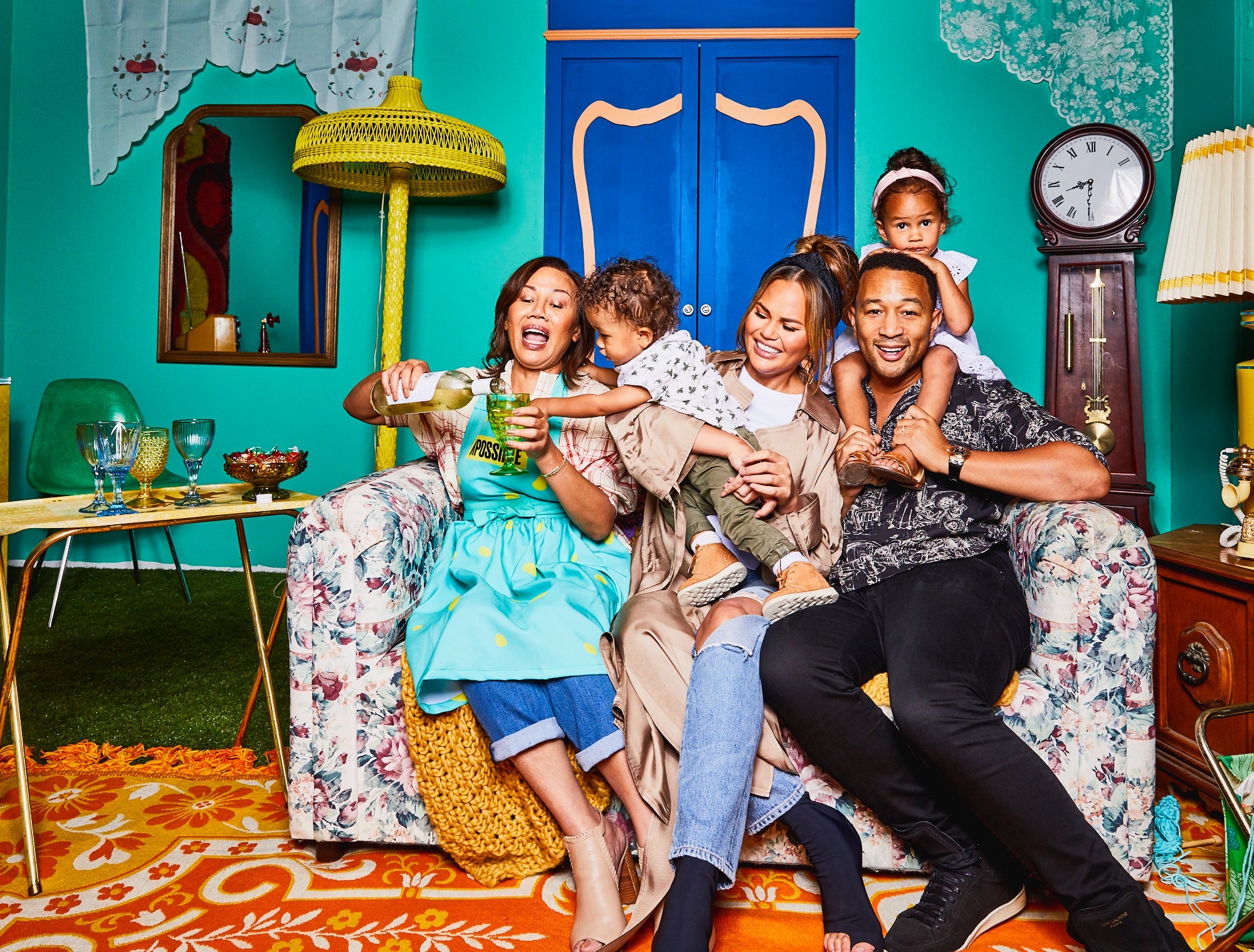 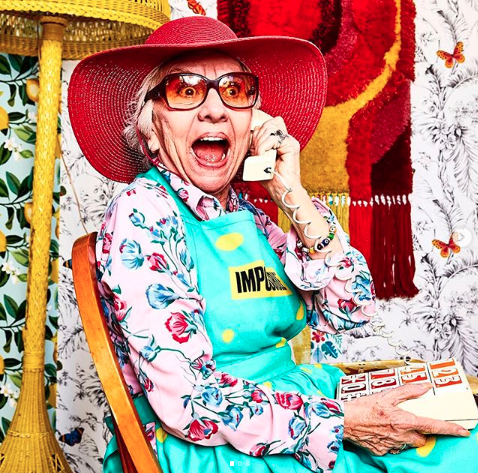 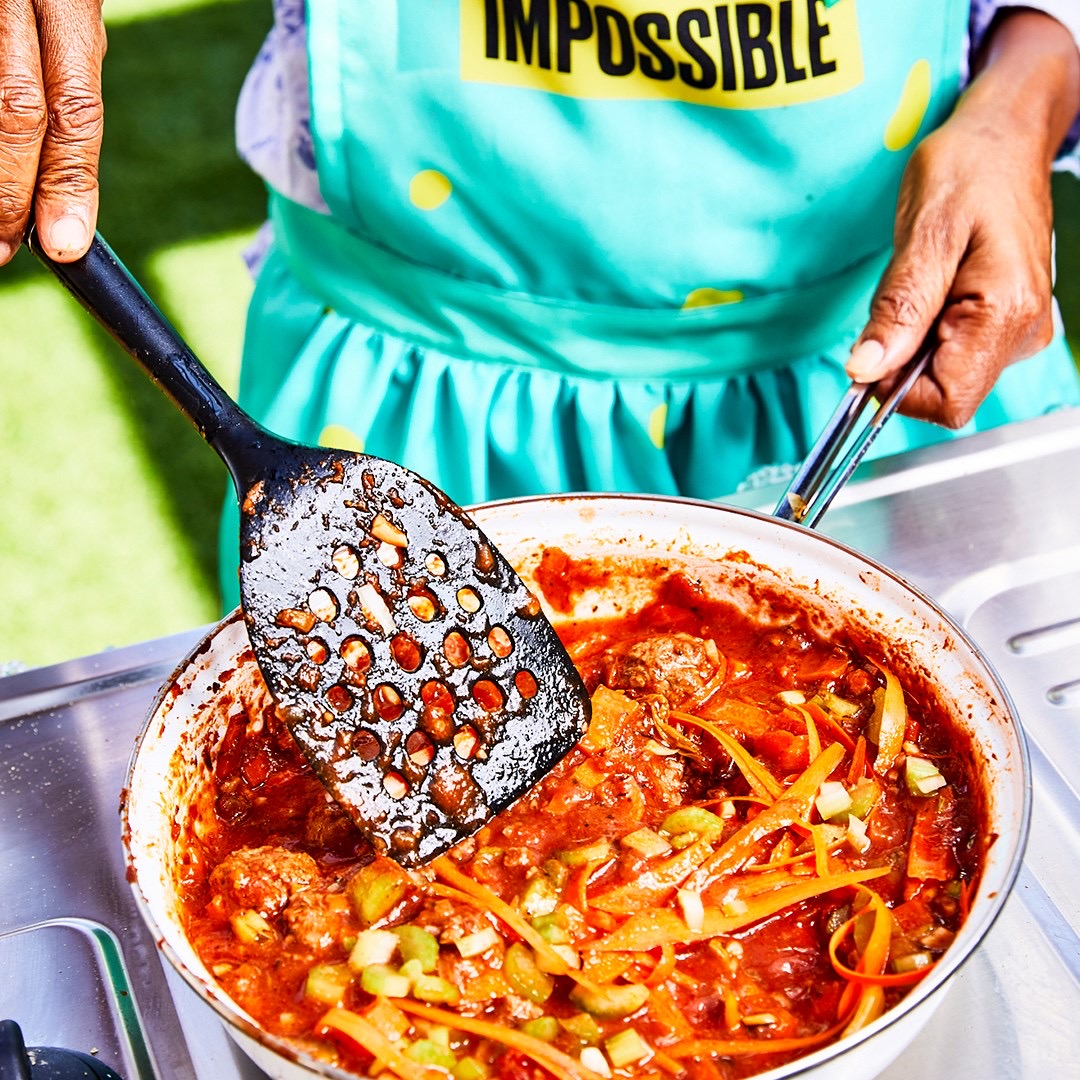 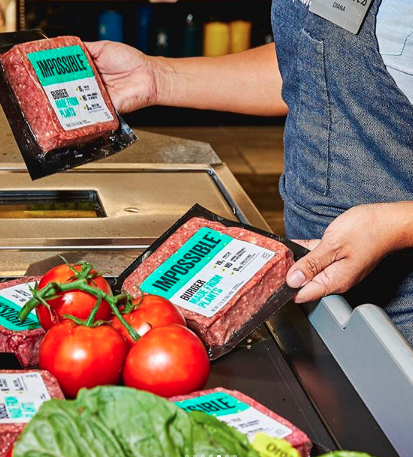