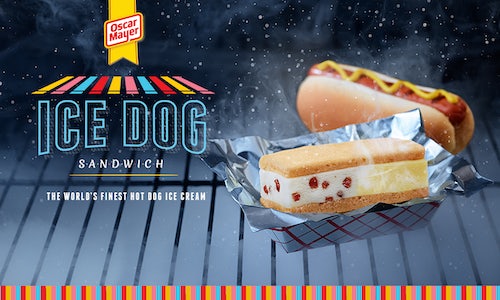 Oscar Mayer champions the love of hot dogs above all else. We renovated our hot dogs, built out the Wienerfleet, and even strapped someone to a jetpack to prove it – and we are constantly looking for new ways (traditional and not) to do so. So, when we saw French’s release mustard ice cream, we saw it as our next opportunity to reinforce our love of hot dogs, shift the spotlight off of French’s, and create talk value for Oscar Mayer.

Crazy culinary concoctions, specifically crazy ice creams in the summer, were all over the place and French’s had come up with one of the craziest concoctions of them all – mustard ice cream. We just saw this as a job half done and through social listening, we noticed that we weren’t alone in that thought.

People started to voice that the mustard ice cream would only leave them craving a hot dog. So, as the authority of hot dogs, we knew we owed it to the people to swoop in and make this right by creating the Ice Dog Sandwich – because who eats condiments on their own?

We knew we had to act fast, so we got to work right away. Within 24 hours we had: hopped on a red-eye flight from Chicago to New York, whipped up a batch of hot dog ice cream with an artisan ice cream maker, introduced the Ice Dog Sandwich to the world through a social response to French’s, and directly delivered Ice Dog Sandwiches to the press so they could taste for themselves.

The story exploded in the press and on social – immediately people started to raise their hand in hopes to try an Ice Dog Sandwich. We knew we had to find a way to allow more people to experience an Ice Dog Sandwich, so two weeks later we launched a nationwide sweepstakes and held an ice cream social open to the public at Bryant Park in NYC.

We jumped while the topic was hot and our effort to respond quickly paid off. We stole the spotlight by showing up in French’s headlines and searches. We earned mass talk value with 2.19B earned impressions. We delighted over 1,500 fans by delivering over 1,000 sandwiches in NYC and an additional 500 nationwide through a successful social sweepstakes. 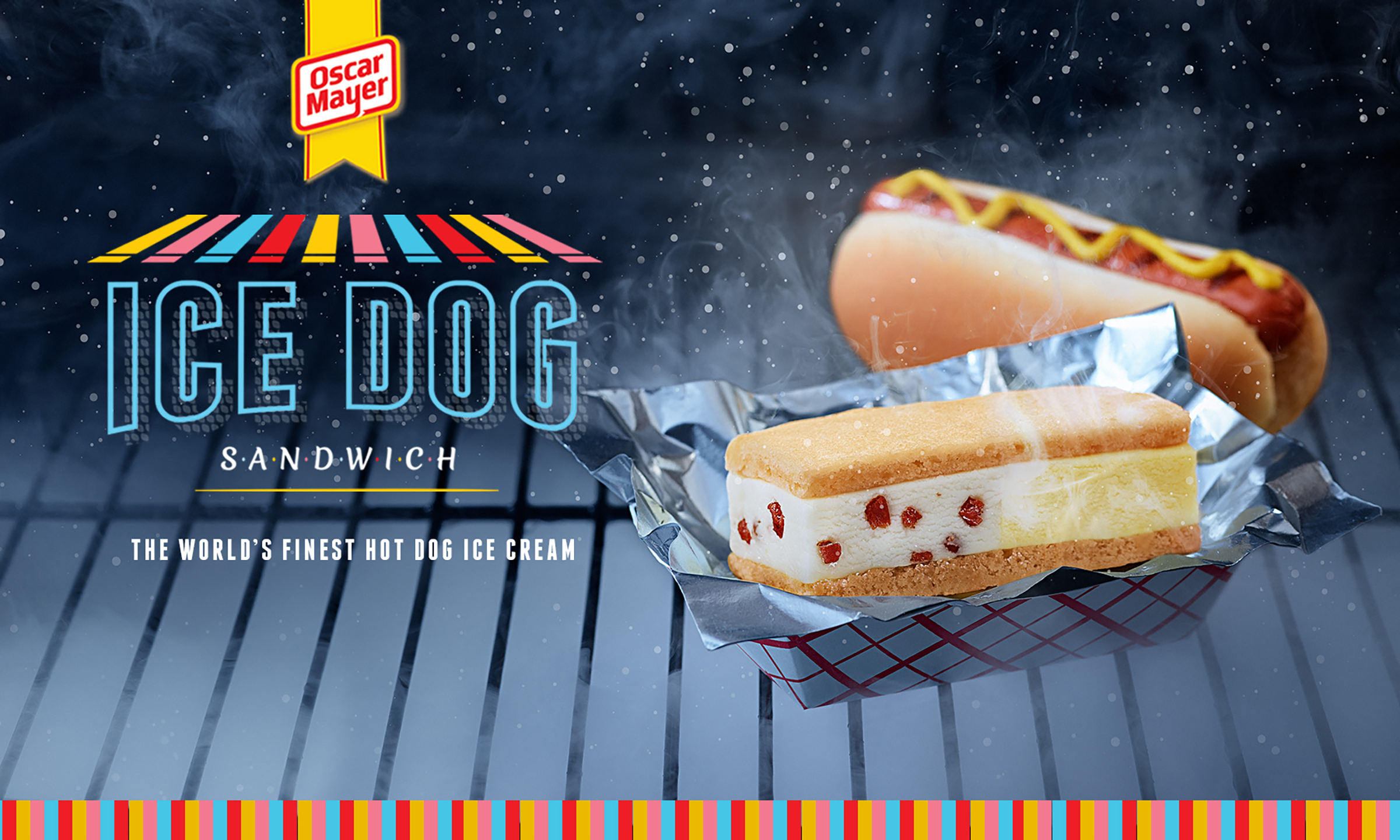 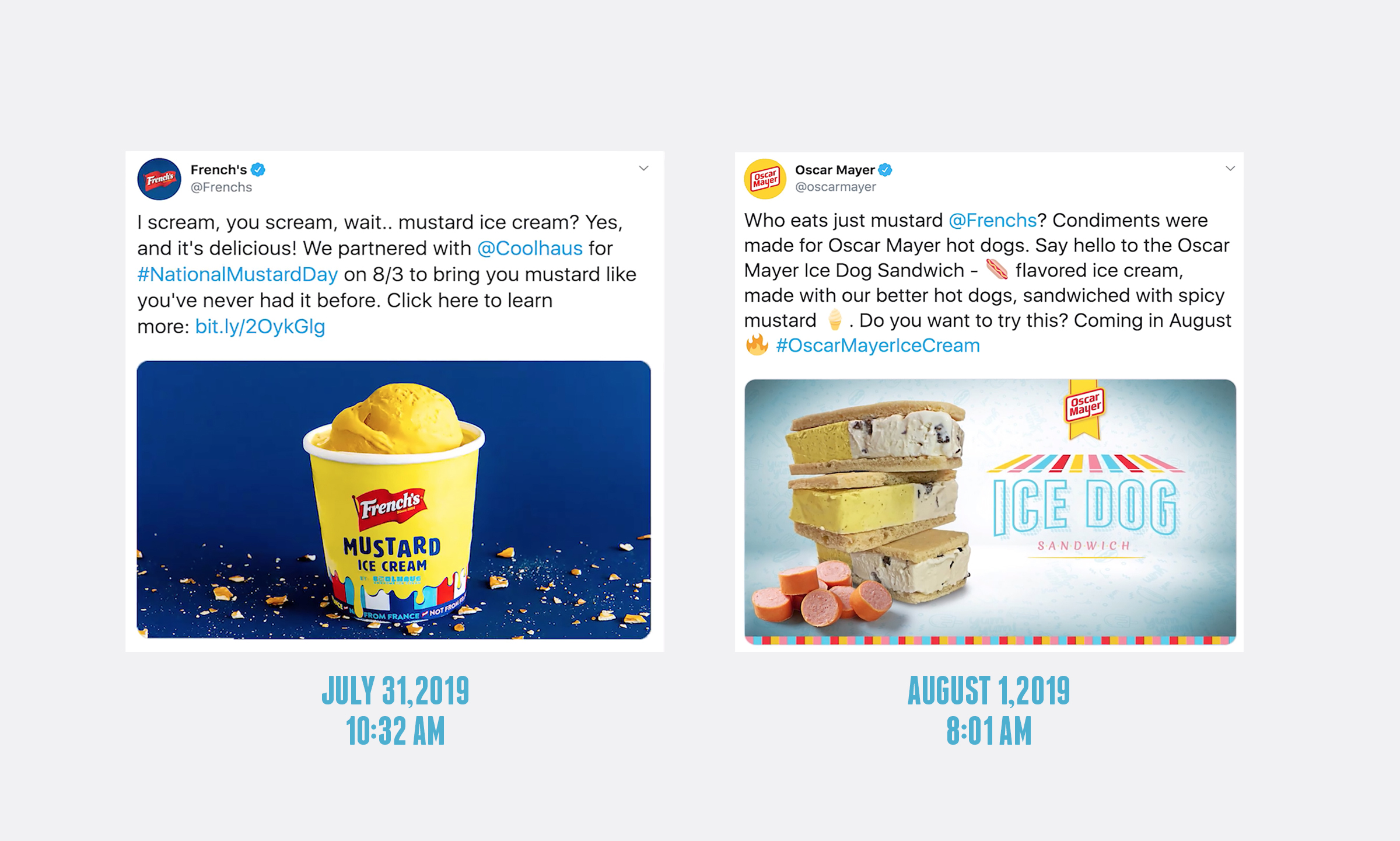 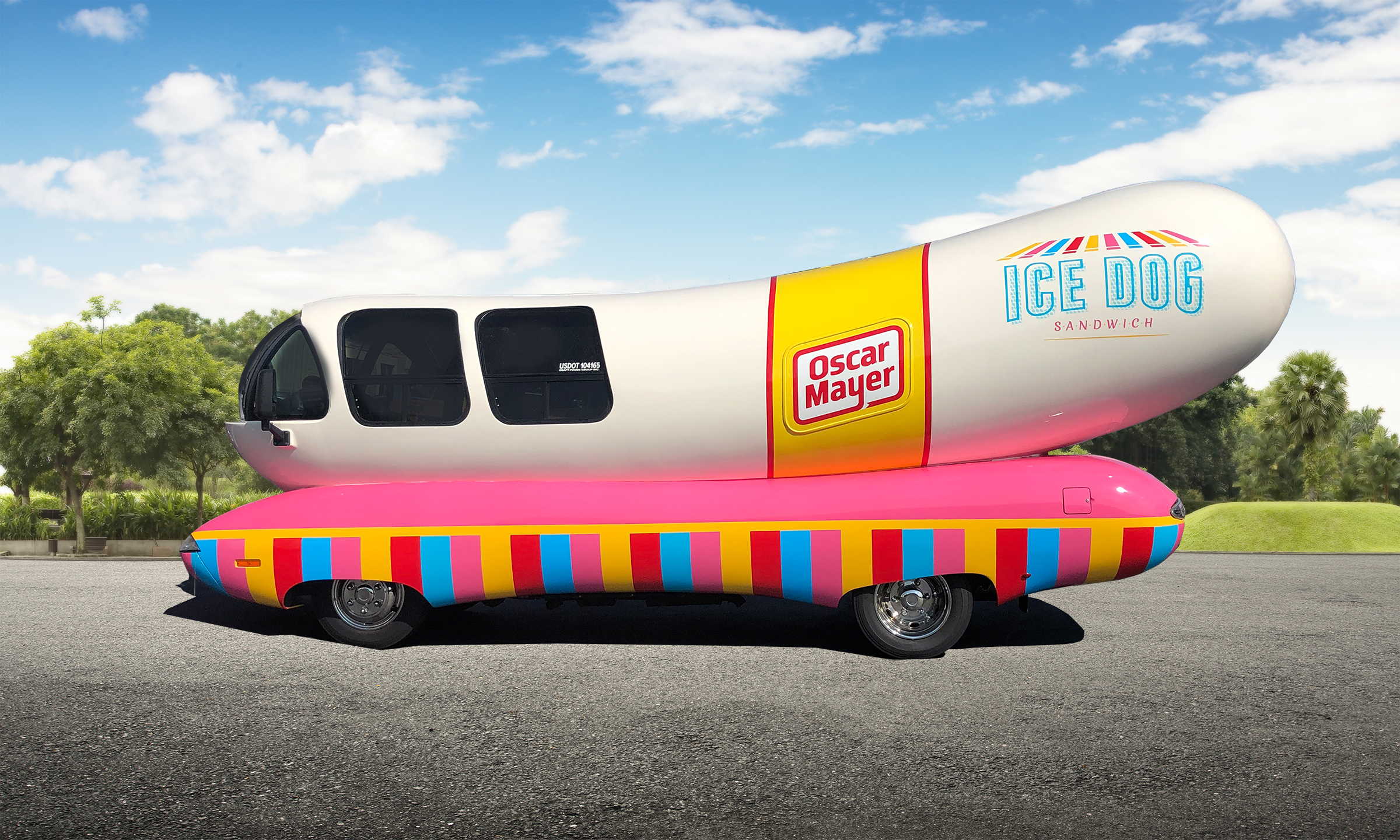