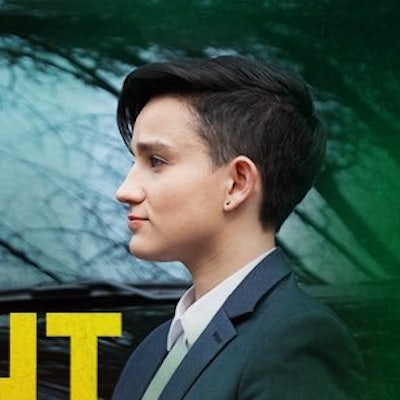 A new addition to the hit Netflix drama 13 Reasons Why, Bex had a breakout year that included both professional and personal milestones. While the world fell in love with their acting chops, Bex also engaged to their girlfriend, Alicia Sixtos, in August. They are also a big name on Instagram, where more than 475k followers catch a glimpse into the real Bex where being interesting is exhausting, and on weekends they’re boring. Just 25 years young, Bex is a leading voice for non-binary actors in Hollywood, capping the year off by participating in GLAAD’s #SpiritDay in November.