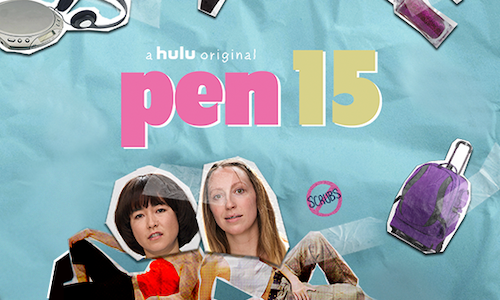 In the year 2000, our relationship with the internet was just getting started; now, the whole world is on our Buddy List. For those of us who were teens in that era, it was a time of unbreakable BFF-ships, butterfly clips, AIM away messages and entirely too much Gap “Dream.” This nostalgia was our campaign superpower.

Extra Credit
Drive viewership to a new half-hour comedy series and cultivate an engaged community that lasts beyond binge.

Since the show hearkens back to such a universally embarrassing and complicated time, we wanted fans to feel like they were having a conversation with their middle school selves through our exchanges online. Our social mirrors the tone of the show - two smart, sarcastic and hopelessly awkward teen girls in the 90s, trying to figure themselves out but trying desperately to sound cool at the same time. We leaned heavily into the slang of the period, using it to describe current pop culture moments with phrases like ~LYLAS~ (love you like a sister) that immediately transport us back to that time. Knowing that fans would feed into the relatability factors of the show, we constantly prompted users to go down that nostalgia path with us.

PEN15 social tactics rallied fans around Sylvanian dolls and cultivated a community that is l i t e r a l l y obsessed with PEN15. Who doesn’t want to share their AIM handle and favorite Baby G color while reminiscing over all of their most cringeworthy middle school moments? We always encouraged a two-way conversation with our fans.

Throughout the campaign, we shared unit photos of the characters’ 90s inspired bedrooms, to which fans eagerly reacted with the nostalgic items they had in their rooms growing up, everything from Backstreet Boys posters to bean bag chairs. We regularly utilized the Instagram Story Question Sticker to engage our community with prompts such as,  “what’s a y2k tends that will NEVER die?!?”, “What was ur most memorable away message?” and more. The amount of replies was overwhelming, signaling to us that our community had a lot to say.

Since the series featured iconic 90s music, we created a Spotify playlist with nostalgic 90s songs and put out an ask for fans to suggest songs for us to add. They gave their recommendations, bonding over oldies (but goodies!) in the comments.

We found unique entry points into the cultural zeitgeist in a way that brought Y2K legends into the conversation such as Lance Bass, Spalding from Moody’s Point, JTT and many more. Not to mention we had today’s internet legends and p0pular celebs engaging with our content such as *screaming* Chrissy Teigen, Olivia Wilde, Seth Rogen, B.J. Novak, Amy Schumer, Josh Groban….. the list goes on.

As our community grew, our posts became a forum for fans; a place to connect and swap embarrassing memories (without judgment) and discuss a shared obsession with the show.

What our BFF’s said… 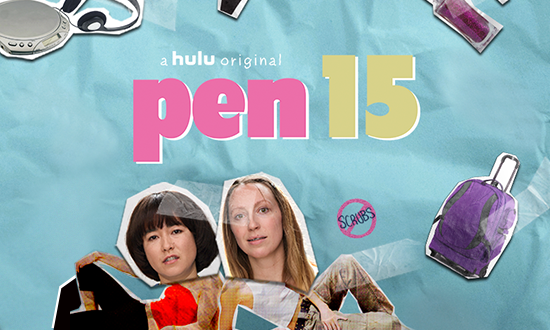 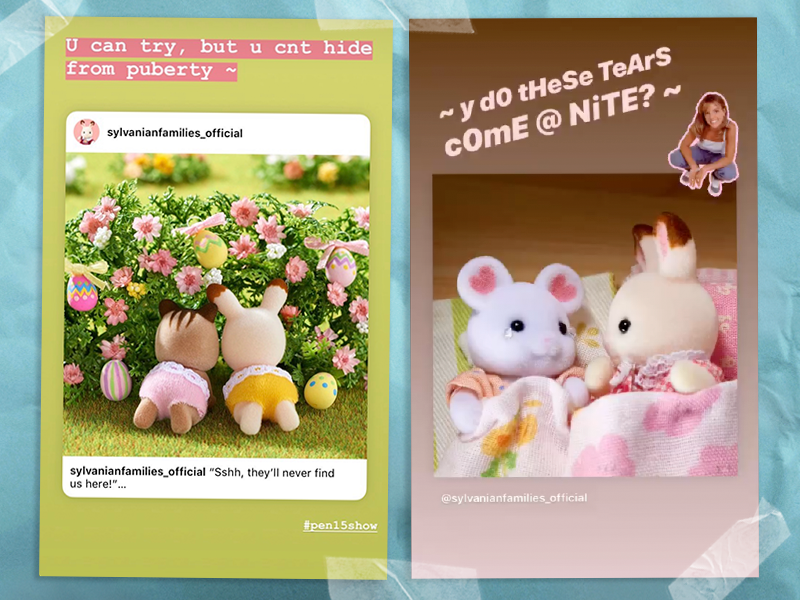 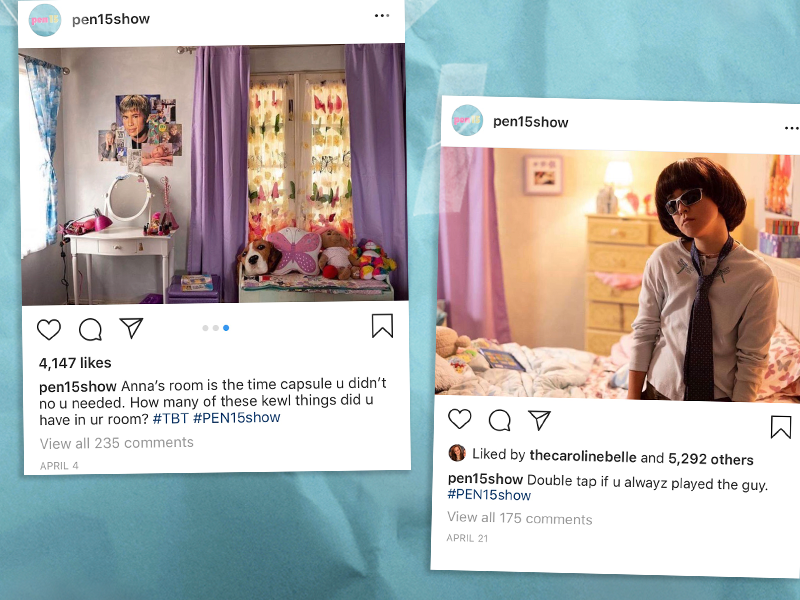 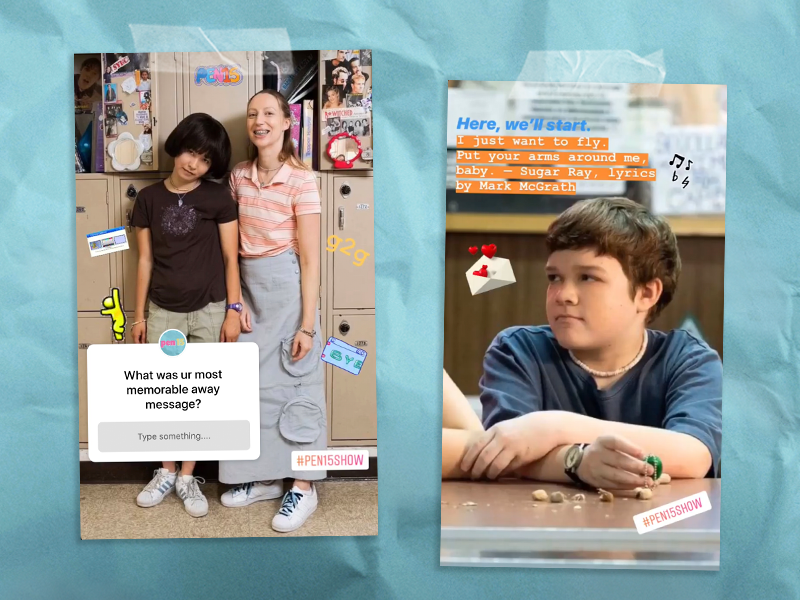 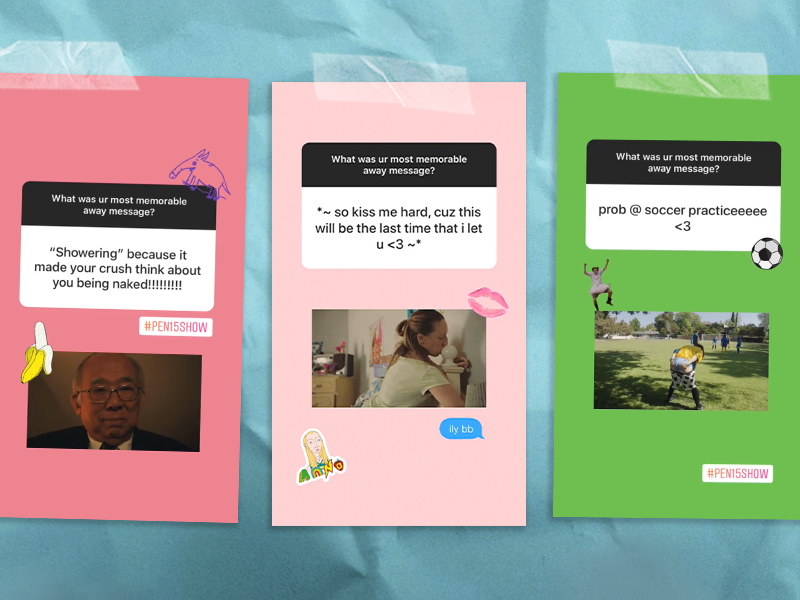 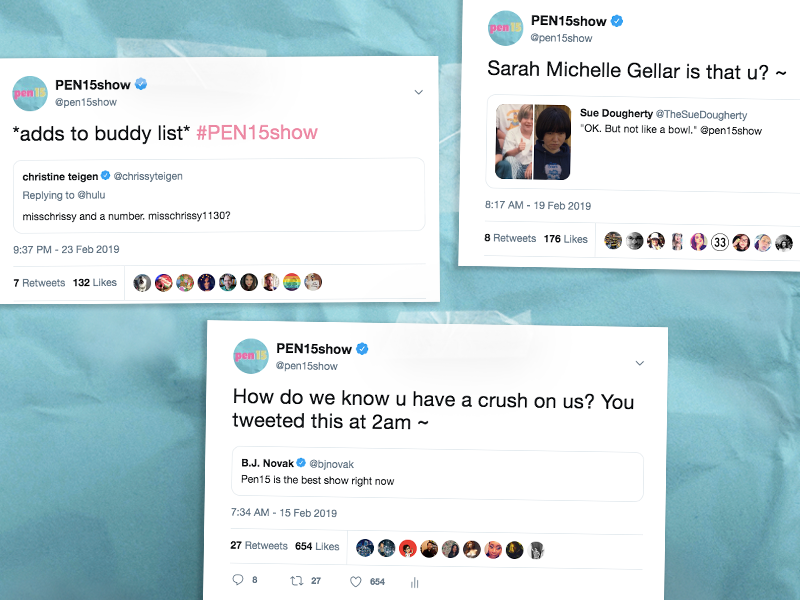 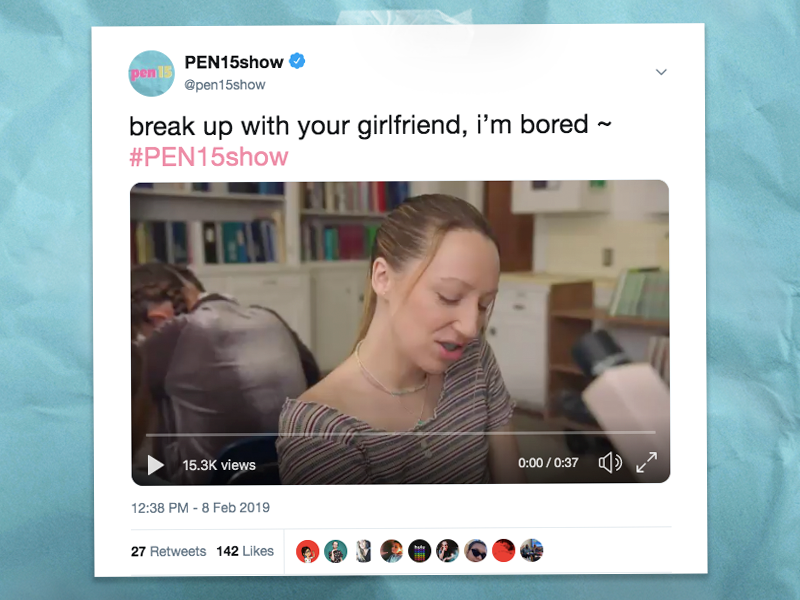 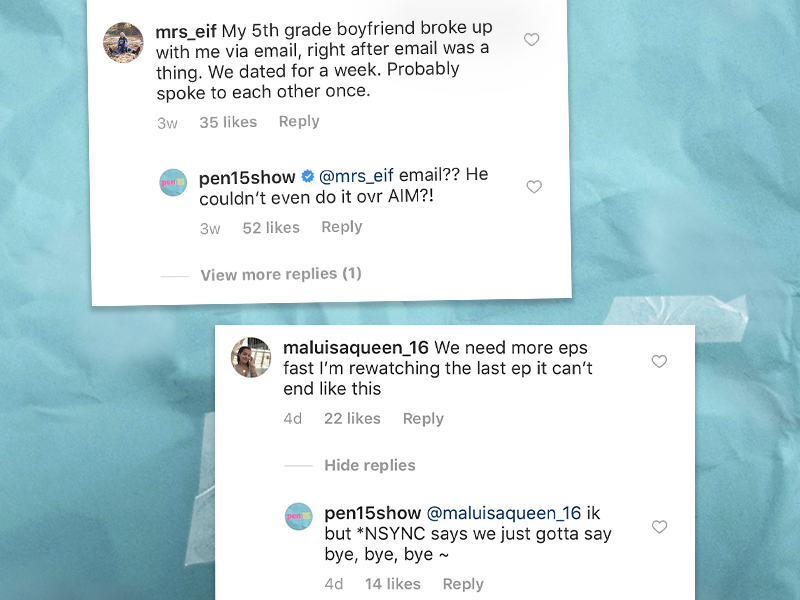