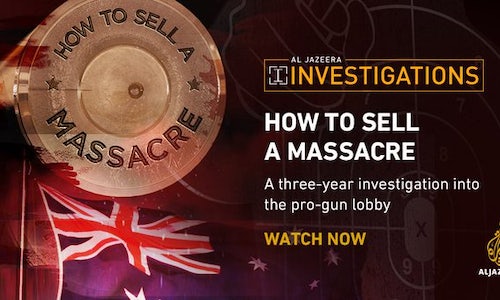 👉 Learn more on how we achieved these objectives: https://medium.com/@ajenglishtwitter/how-to-sell-a-massacre-a8a27311a6aa

-  Utilising various engaging social assets, including social cards, clips and images, to make the information accessible and easy to follow

- Publishing during a peak time for our target audience

👉 Learn more on how we implemented this strategy: https://medium.com/@ajenglishtwitter/how-to-sell-a-massacre-a8a27311a6aa

- Soon after publishing the Twitter Thread, #HowToSellAMassacre became the top trend in Australia and the fourth worldwide.

- ‘Al Jazeera’ was among the top trending keywords in Australia shortly after the Twitter thread was published.

- We received over 22,000 total engagements on the Twitter thread alone.

- We received over 1 million views on the videos published within the Twitter thread.

👉 Learn more on how we achieved these results: https://medium.com/@ajenglishtwitter/how-to-sell-a-massacre-a8a27311a6aa 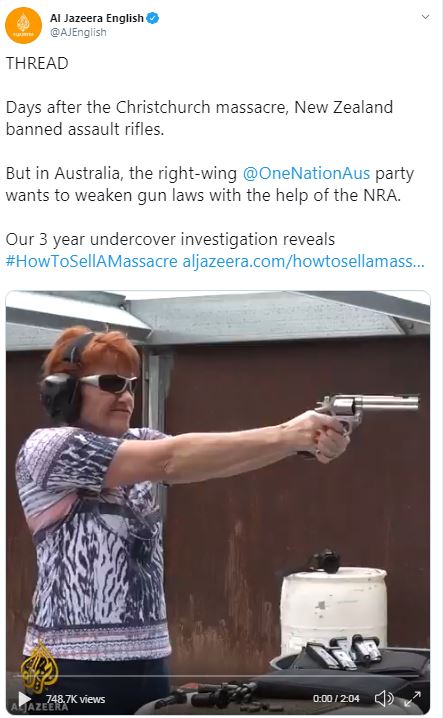 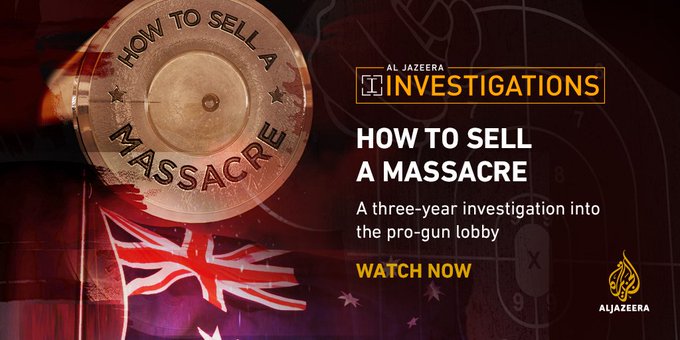