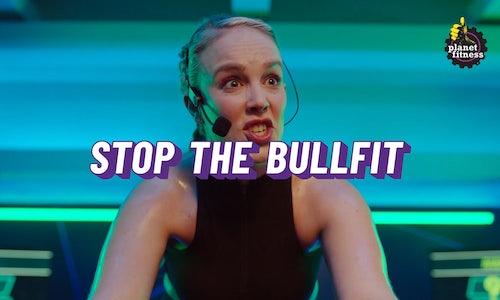 The fitness category as a whole has gotten more competitive, more intense, and more cultish. It’s gotten so warped, that many people decide not to even start. So in order to inspire the 80% of the population that currently doesn't belong to a gym, Planet Fitness decided to do the opposite of what the industry is known for when it comes to social media. Many Instagram channels of fitness competitors highlight toned bodies, and mostly appeal to people who are already a part of fitness. Images such as these, which are meant to be inspiring and motivational, have actually become the opposite, and wind up preventing people from joining a gym. This is why Planet Fitness decided to become one of Instagram’s first fitness accounts that’s all memes, all the time. The one gym that speaks the same language as the 80%, and that doesn’t include oiled-up models or beach body programs. Just funny, relatable memes.

Starting the year with one meme in particular, Planet Fitness aimed to position themselves as the least intimidating and accessible gym in order to give followers, and those interested in starting in fitness in the new year, a much needed sense of comic relief.

As fitness continues to become more competitive and intense, it comes at us from all angles. One place in particular this happens is on social media - where images of #fitspiration, influencers and more flood our feeds on a daily basis. But the truth is, a lot of these images are actually not motivational or inspiring to the average person looking to get started in fitness. Which is why Planet Fitness decided to call “Bullfit” on this culture of intimidation, flipping the switch to instead feature the most accessible and pressure-free content possible: memes.

On New Year’s Eve, a pivotal moment for many Americans when it comes to starting an exercise routine or resolution, Planet Fitness decided to say “enough is enough”, and combat the lies that permeate fitness advertising. On the first of January, Planet Fitness transformed their Instagram account to feature memes only, as a way to give members the message that fitness doesn’t have to be a competition, and can be relatable and accessible for all.

This same night, Planet Fitness released a new TV spot called "Hiss” - a satirical parody roasting the over-intense spin category, which became an instant rallying cry for all those who want to workout, but who don’t in fear of being shamed. The “Hiss” execution, initially meant to be featured on TV, was transformed into a meme as a way to expose new followers to Planet Fitness’ integrated New Year’s campaign, and to kickstart the Instagram feed transformation for the new year. Posting the meme on Instagram, Facebook, and Twitter, Planet Fitness reformatted the TV spot into a meme format, and positioned it in a funny way to reinforce Planet Fitness as the right choice for anyone who wants a pressure-free fitness experience that doesn’t include screaming instructors.

As a result, Planet Fitness inspired others to stand up to the lies of fitness by joining the most realistic fitness solution on earth. Taking aim at the culture of leaderboards and competition in fitness, the meme earned controversial discussion that reinforced Planet Fitness’ brand positioning.

The creative earned an unprecedented 19% CTR on the ad units, and organic response was positive, with a strong engagement rate of 7.88%. The meme inspired social conversation around Planet Fitness’ efforts to #STOPtheBULLFIT, with many who shared their own stories of past gym-timidation experiences and over the top trainers - all to show that Planet Fitness is the most realistic option for those looking to join a gym in the new year.

Video for Bike of Shame 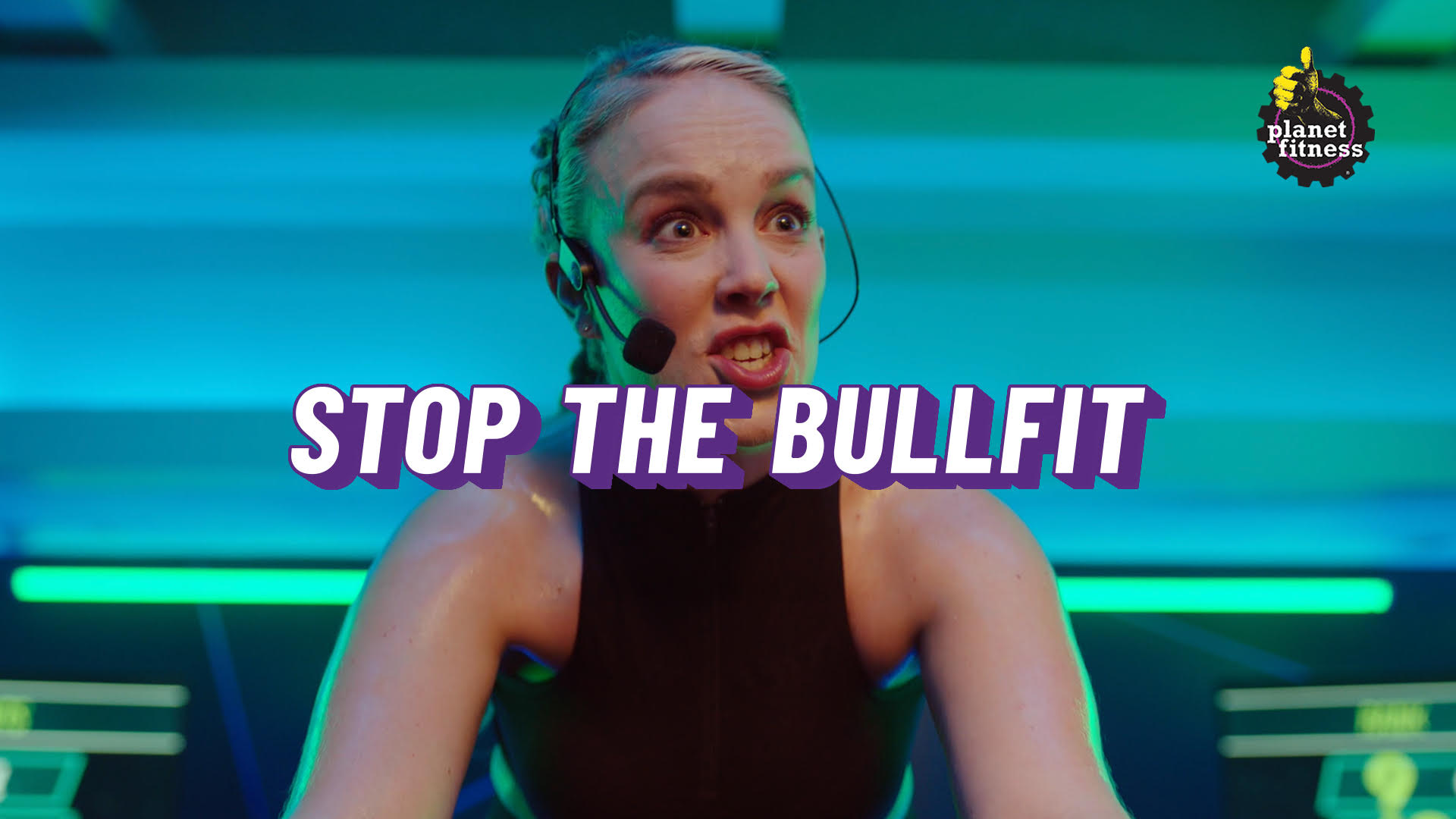