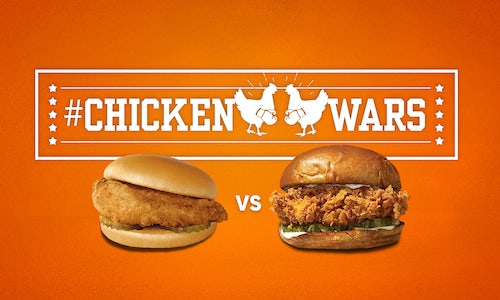 Because they were the leader, Chick-fil-A is who we had to steal attention and market share from.

This strategy was grounded in one clear truth: The Chicken Sandwich hype was pre-existing and entirely organic—it just needed to be stoked. We knew that championing our core fans, the voices that matter most, would create a ripple effect and bring awareness not only to our chicken sandwich but to Popeyes as a whole.

We laid the groundwork early to deliver on this strategy, leading a Popeyes social summit which established clear focus and guidelines around our social presence including our unique voice and core audience. We also double down on Twitter as our space to play. This is where our ride-or-die fans thrive creatively, fueling the cultural engine for our real-time response strategy.

Being successful on Twitter meant taking calculated risks, leaning in and pushing boundaries. And it meant we had to act fast.

We took a listen-first approach as the Chicken Sandwich launched in test markets and we saw the momentum building. Because we’d been listening carefully on social, we also knew Chick-fil-A was a guilty pleasure for many people who disagreed with their conservative stances. So by the time the sandwich went nationwide on August 12, we knew the right tweet could unleash an army. We just needed the right moment.

Using the process we had in place, we quickly responded with a perfectly on brand, “...y’all good?” With these two words—and a deep, up-to-the-minute understanding of our audience—we incited the #ChickenWars, spurring our fans to fight for us and quickly dethroning Chick-fil-A.

The “tweet heard around the world” (Business Insider) put the Chicken Sandwich in the center of culture, elevating Popeyes as a major player in the highly competitive QSR category.

We became the top Google search and earned 8 billion impressions worth $87 million (Cision). 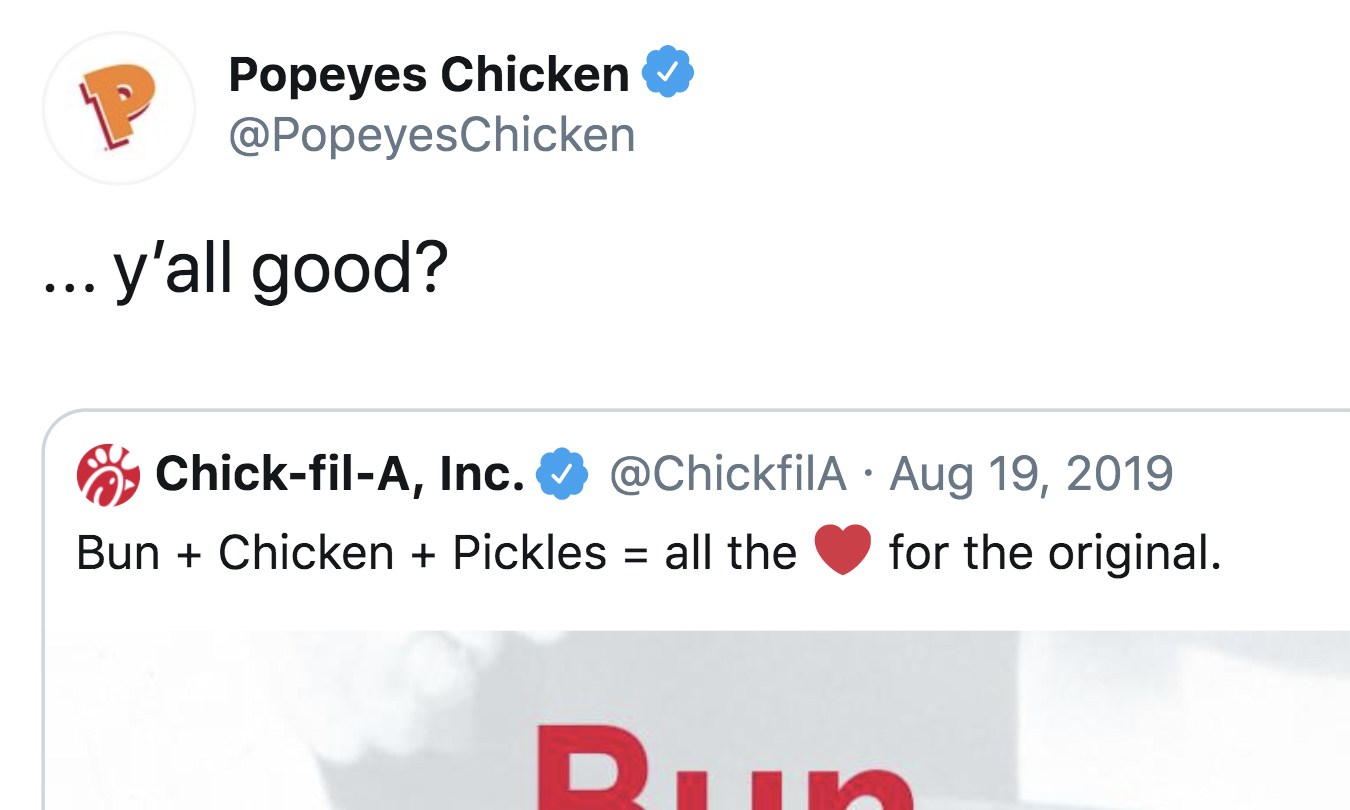 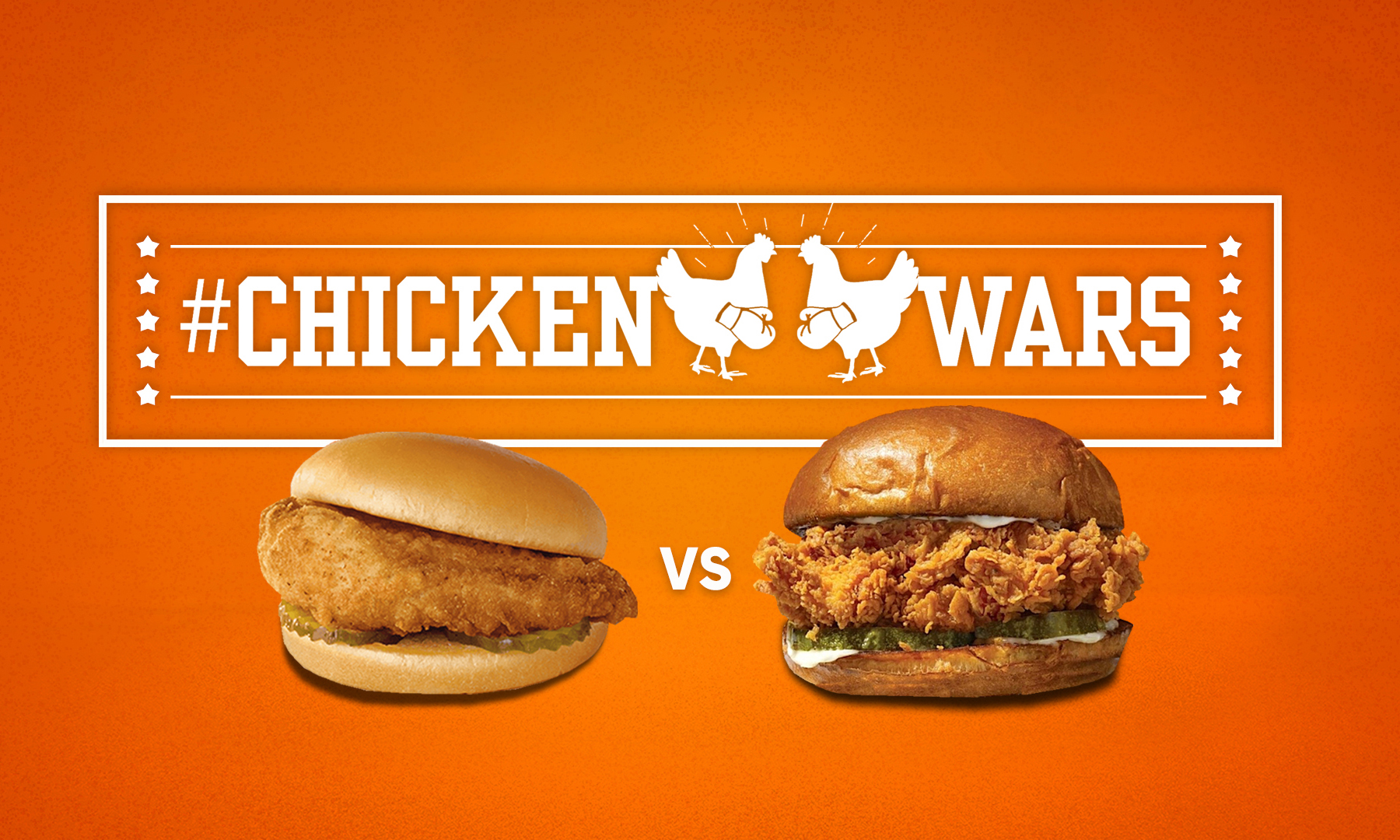