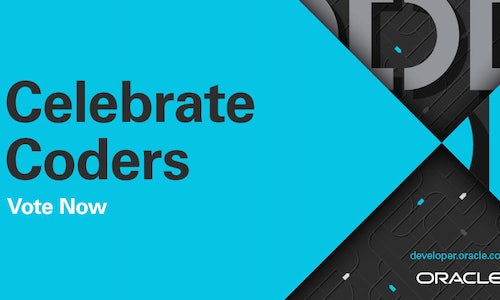 The New Face of Greatness

It's time to shine a spotlight on the developers spearheading change. Breakthroughs happen everywhere all the time. We set out to find inspiration from groundbreakers who’ve cracked the uncrackable, coding pioneers like you—and like us—with (sometimes tall) tales to tell about the changing trends in development. The New Face of Greatness campaign recognizes talented developers building new realities every day.

Our goal was to develop a user-generated contest by engaging with the online developer community to nominate inspiring developers making a difference in the world. There were 2 rounds of public voting to recognize 4 developers with the Groundbreaker Award. Winners were featured in Forbes blogs, videos, and invited to the Oracle Code One New York conference to share their stories and speak about how they are coding for change.

The key to The New Face of Greatness campaign was to generate conversation through the developer community and our internal Oracle employees. Users could cast their vote by visiting the Oracle Developer New Face of Greatness web page and share a pre-populated tweet. Each tweet was counted as one vote.

We broke out the campaign into multiple phases. The first phase drove users to submit nominations for developers that were making a difference in their communities. The second phase would ask users to vote for 4 Groundbreaker Award winners. Each winner was then invited to Oracle Code One New York conference to share their story on stage.

We developed 5 engaging short-form videos and 10 visuals to promote the nomination site, hosted on the Oracle Developer page. The videos featured inspiring messages from influencers in the developer community, Marieme Jamme, Graeme Rocher, and Ixchel Ruiz. By tapping into their unique individual audiences, we were able to expand our reach and receive more nominations.

We utilized our employee advocacy platform, Champions, to easily encourage Oracle employees to help spread the message and share their votes with their followers.

The Oracle Developers Twitter channel @OracleDevs promoted the awards 3x a week. The Oracle Developers Facebook channel promoted 1x per week. The corporate @Oracle channels and other line of businesses within Oracle also amplified the campaign. We implemented a targeted paid social plan on Twitter and Stack Overflow to reach developers all around the world and drive clicks to the site.

Once 4 winners were chosen, they were invited to attend and speak at the Oracle Code One New York conference on behalf of Oracle. We used a rolling thunder approach to continue the conversation through Forbes blogs that featured the winners and their unique stories. We wanted to showcase how people are coding for change in the developer community at large.

Video for The New Face of Greatness 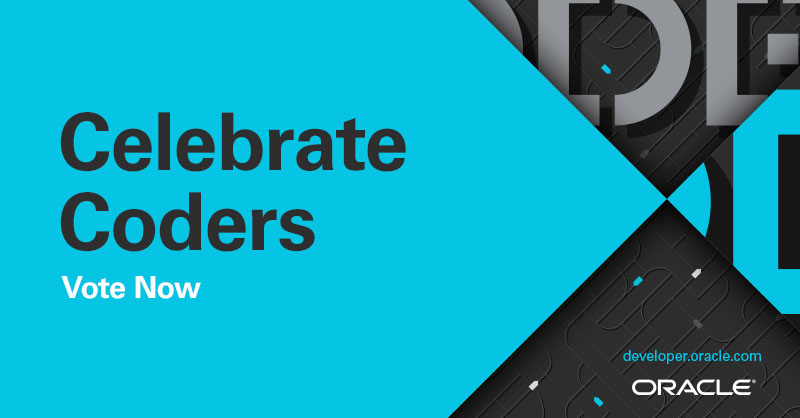 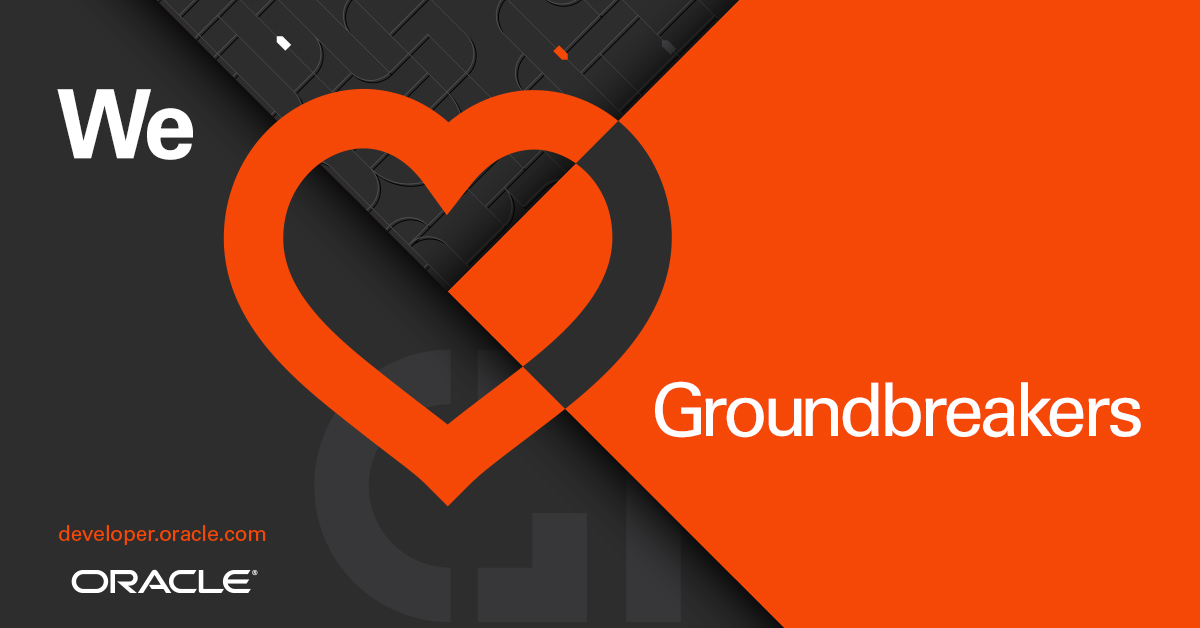 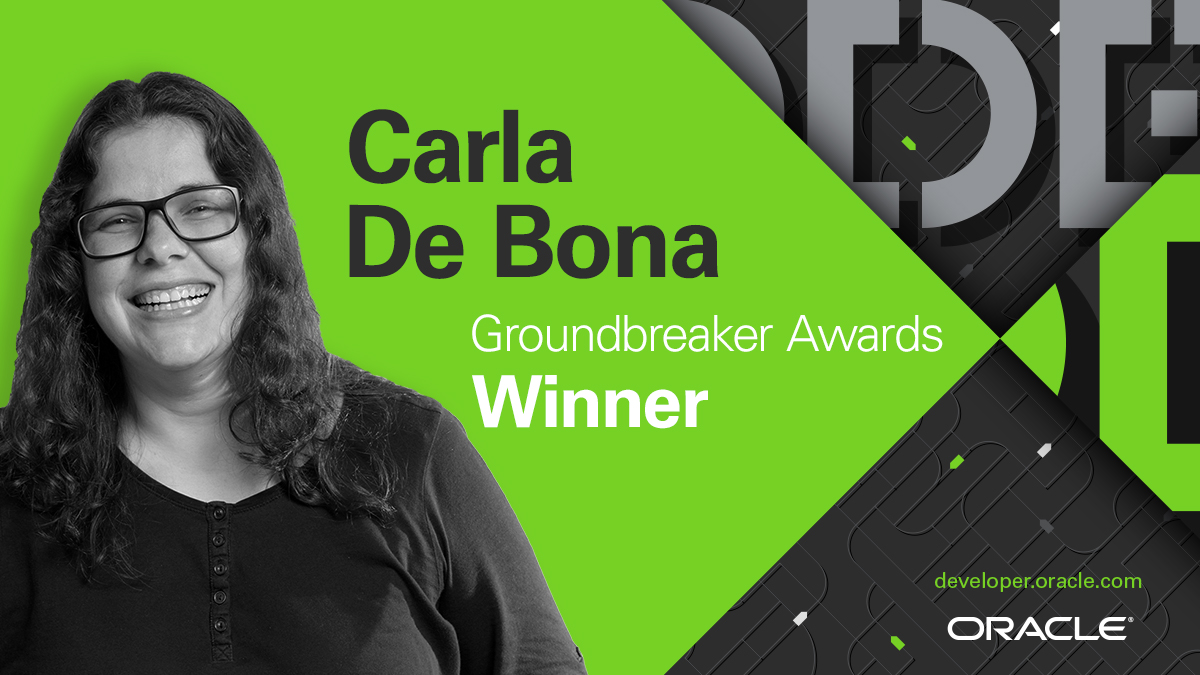 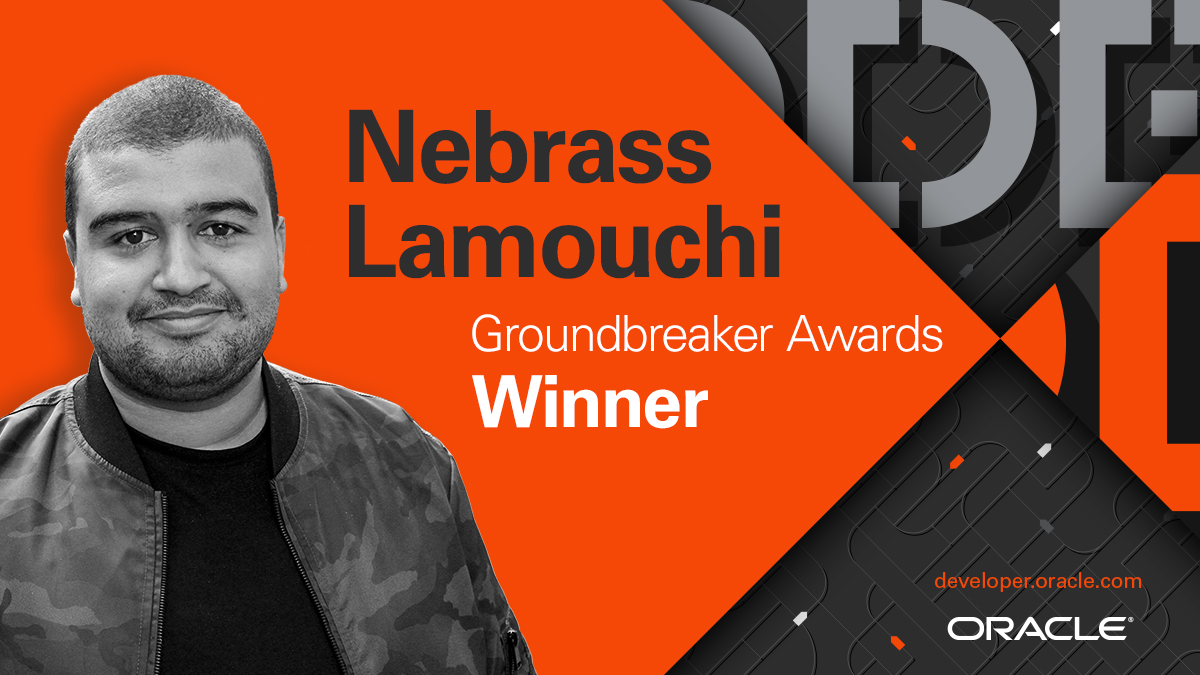 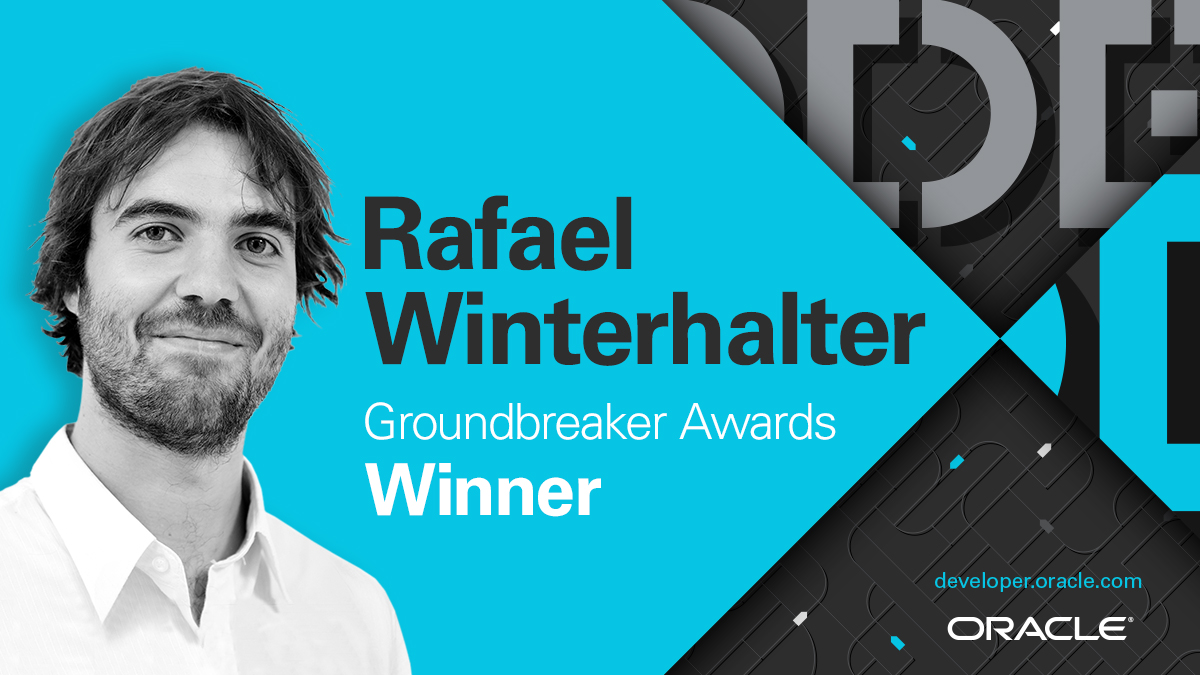 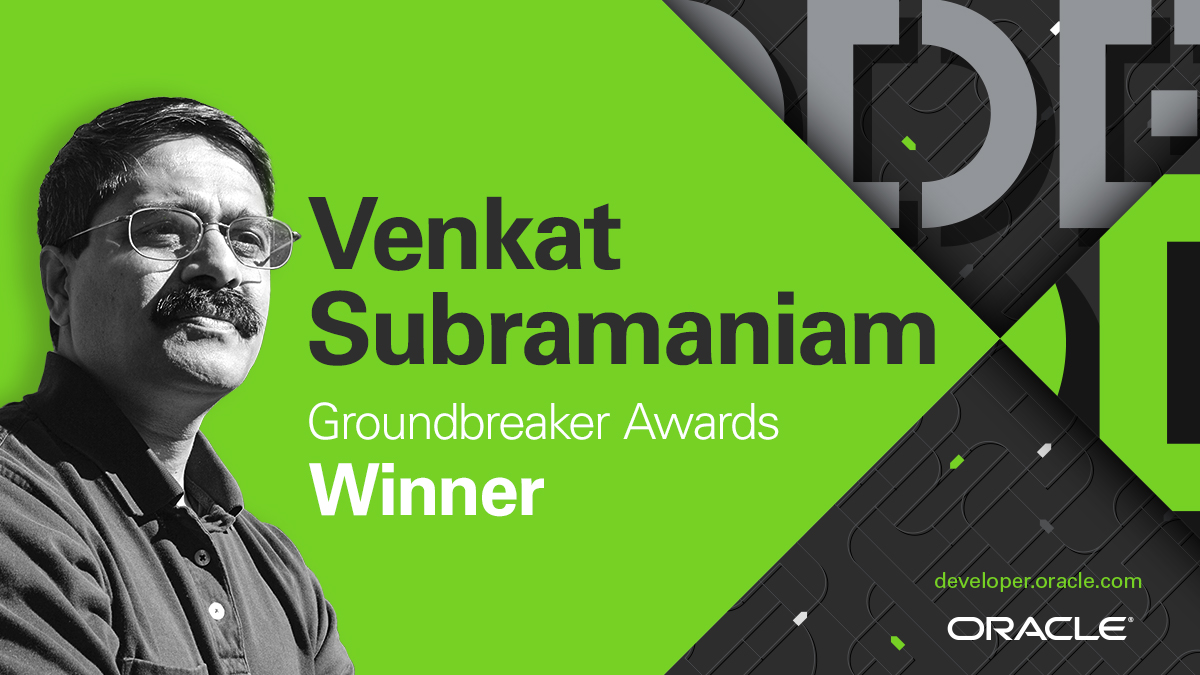 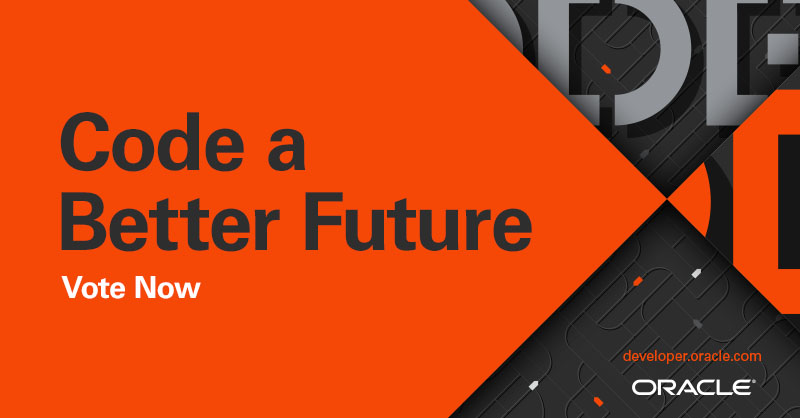