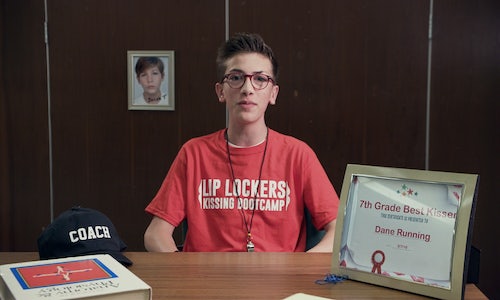 Good Boys is a sweet coming of age story told through the raunchy mouths of 3 teenage boys who are at the peak of their middle school career. Our partners at Universal approached us to craft a custom integration that would showcase the film’s innocent-meets-R-rated sensibilities.  In turn we partnered with Viacom Digital Studios (VDS), our internal creative powerhouse that churns out hilarious content tailored to the Comedy Central audience on a daily basis.  Our goal was to tap into one of their existing franchises and thematically align with a key storyline from the film. Namely to answer every tween’s most searched question (or so we hope) – “how do I learn to kiss good?”

Comedy Central’s VDS franchise, Mini-Mocks, consists of short, humorous documentaries that are created in the style of 60 Second Docs and feature an intimate look at some of the world’s most eccentric people.  We recognized that this was the best franchise to anchor a Good Boys creative execution as it allowed us to leverage comic sensibility. This alignment truly felt like a natural fit for the R-rated Seth Rogen release and would best resonate with our fans. Our themed Mini-Mock centered around young entrepreneur Dane Running, the creator of Lip Lockers Kissing Bootcamp.  Barely 13-years-old himself, Dane set out to help young people fight the anxiety of a first kiss, while making millions off these adolescents desperate to certify their smooching skills.

With Mini-Mocks being the highest-performing VDS franchise, we knew that we would have to work diligently to create a spot that felt as editorial as possible while also incorporating the film’s key messaging.  We worked with the VDS team to cast real child actors and shoot on location in in order to make the doc look as authentic as possible.  We managed to seamlessly integrate multiple film mentions, with several organic mentions of the movie in the form of testimonials from Jacob Tremblay, star of the film, and also using Good Boys as a training example.

Based on results, it was clear that everyone wanted an answer to our million-dollar question.  The Good Boys Mini-Mock drove an impressive 1.4M social video views across all platforms, and also hit several benchmarks that outperformed standard editorial Mini-Mocks. The Instagram post for this campaign generated over 100k views, performing over 150% above average on the Comedy Central Instagram. On YouTube, the creative performed above the Mini-Mocks average by 70%, generating over 800k views. Retention stayed at 65% with an average view duration of 1:24 minutes, +11 pp above channel average in 2019. Finally, the engagement rate for Kissing Bootcamp is at 7%, the highest-ever for a Mini-Mock. 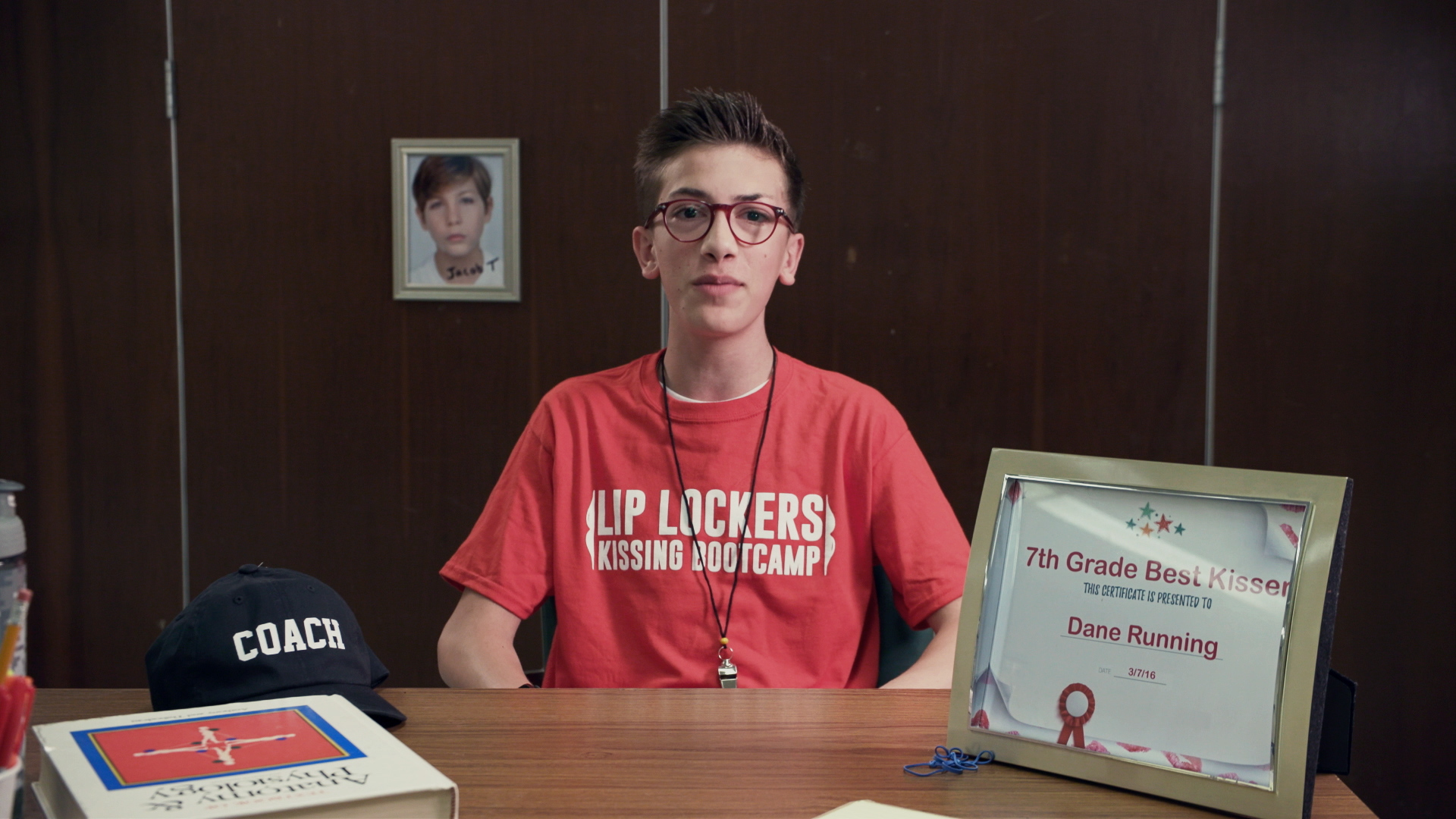