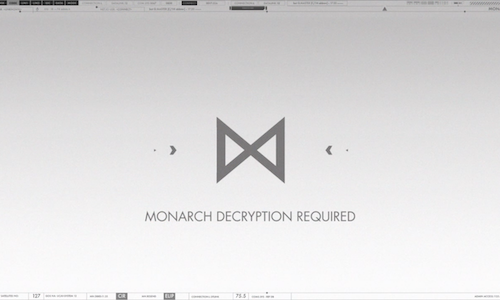 Godzilla King of the Monsters: Glitch

​​​​​​Fans have seen multiple iterations of their beloved Godzilla and the monsters in his universe. We needed to convey just how much bigger this film is than the others and drive anticipation and generate buzz ahead of the release of the second trailer.

Fans knew ahead of time the premise for this movie involved Godzilla accompanied by a vast array of new monsters unleashed by a human race on the verge of extinction. What they didn’t know was what these monsters would look like. These in-world “Glitch” pieces teased what was to come by displaying the “Monarch” logo just before a technical glitch gave a glimpse of the monsters themselves. The quick look at the monsters created excitement for the second trailer and the film itself by only hinting at what was to come without the full reveal. Twitter was the perfect place to launch these videos as Godzilla has a rabid fanbase on Twitter eager for new footage to dissect and get excited over. These short form videos were quick to watch and stood out on a crowded timeline.

Video for Godzilla King of the Monsters: Glitch 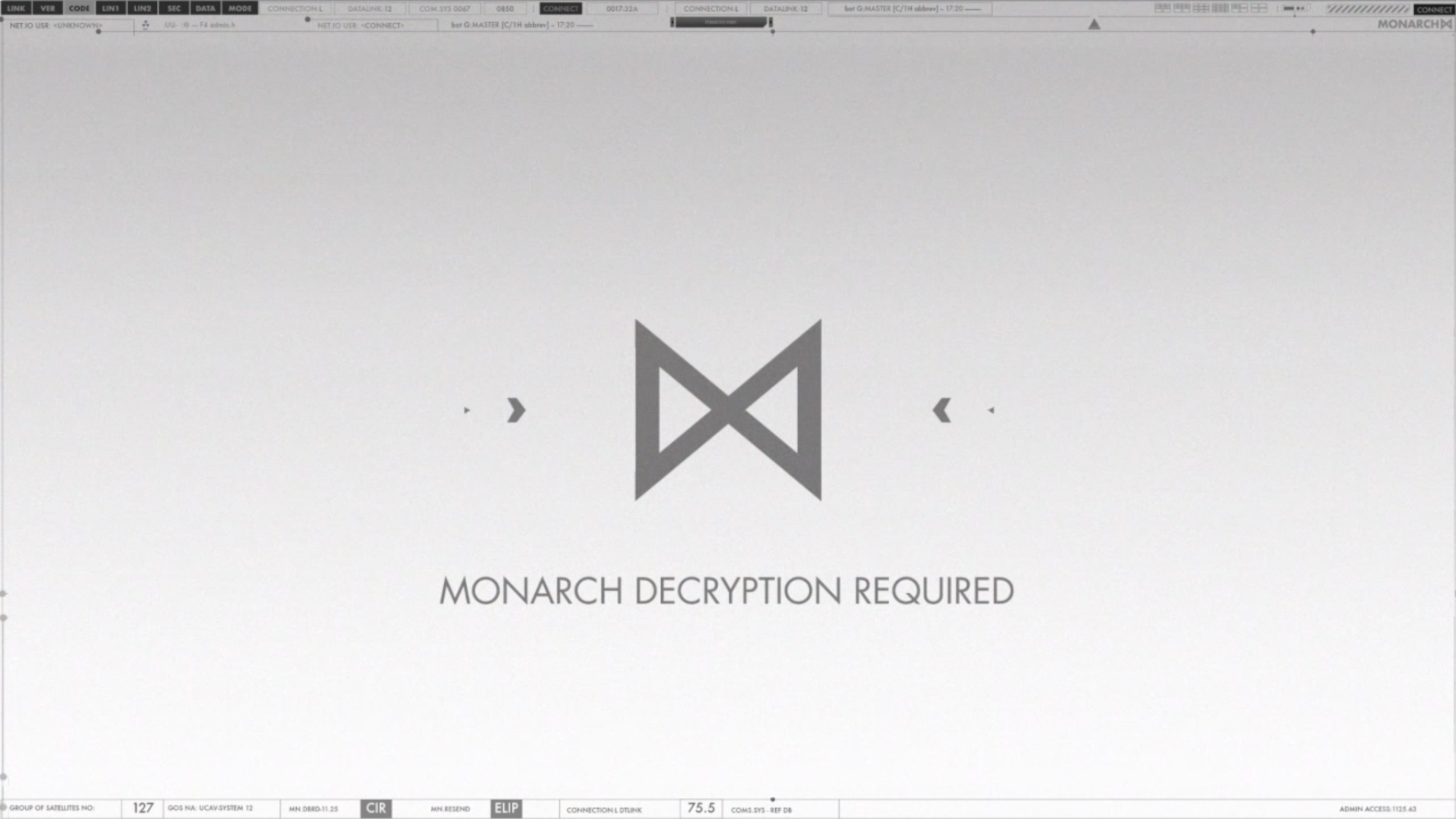