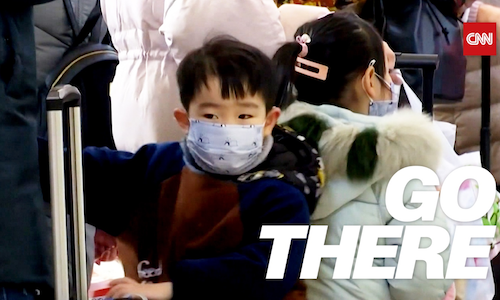 Our main objective was to develop a show for Facebook Watch tailored exclusively for audiences on Facebook, and also with the goal of building the next generation of news junkies. CNN’s strength is its global reach and large army of correspondents stationed around the world, so it seemed natural to take advantage of those resources, and give our reporters an opportunity to really drill down in an important news story or topic that deserves attention.

“Go There” is a single topic daily news show using mobile-first storytelling to reach viewers everywhere and anywhere. It’s an innovation lab of sorts, allowing producers and reporters to experiment with different styles, formats and tools to engage the audience, all with mobile viewership front of mind. This storytelling is immersive and engaging. From war zones to refugee camps, prisons to protests, this content is made to bring viewers into the field with the reporter.

With exclusive images from the field, news making interviews and bold, captivating discussions, we drive meaningful social conversation to the Facebook audience. While covering a diverse range of stories, we discuss, interview and highlight the cultural, political and economic challenges impacting our lives. The seven to ten minute length of each episode allows time for the viewers to fully immerse in the stories and get to know the characters.

With about 3 million average views per episode, Go There has exceeded any and all goals and objectives. Since launching in August 2019, there have been nearly 200 episodes, each around 10 minutes in length. During that time, GoThere found success with millenials, with an average viewer age of 25 to 34. Its global reach has been wide, with top countries beyond the U.S. being England, India, Australia, Hong Kong, and the Philippines. The piece “Fear and anxiety in epicenter of Wuhan coronavirus outbreak” was CNN’s best performing facebook video ever at 207 million views. The success of Go There proves that viewers today want content that takes them directly into the story.

Video for Go There (CNN) 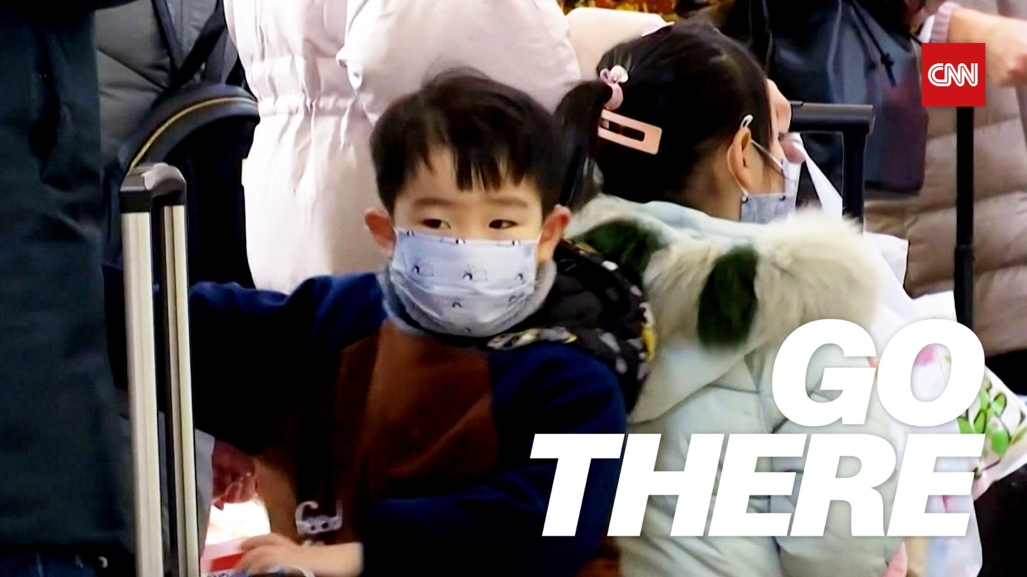