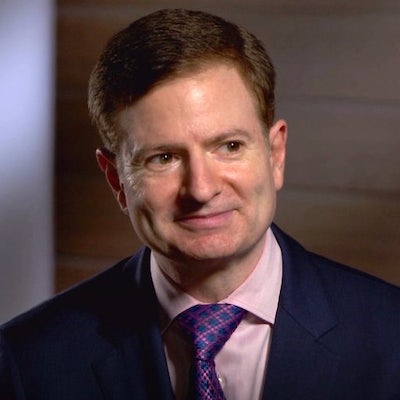 In a world where we’re constantly trying to figure out fact from fiction, Glenn Kessler has himself a very difficult job. That’s because he’s the Editor in Chief of the Fact Checker section of The Washington Post. In this section, Glenn tracks statements made by politicians and rates them on a scale of 1-4 pinocchios, one being truth and four being a lie. A factual statement is his Twitter byline, which states, "I tweet articles & comments I find interesting or provocative," to his 115K+ followers. He may be working harder now more than ever, and his hard work is paying off, earning an honorable mention in 2019 for the Toner Prize for Excellence in Political Reporting.