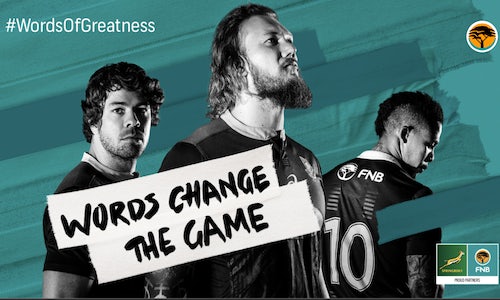 FNB executed a successful multi-platform campaign to unite South Africa as a nation and bring together all supporters for our national rugby team the Springboks’ journey to the 2019 Rugby World Cup.

To extend the brand message to a younger engaged audience, we decided to also use Snapchat and have a strong presence on the South African youth’s channel of choice. We wanted to share some fun creative executions and reach a large number of people while having a big impact and encouraging lots of brand engagement during the hype of the World Cup.

We worked with the Snapchat team to develop a Sponsored World Lens that Snapchatters across South Africa could interact and play with - this was the first World Lens in Africa.

Our “Springboks World Lens” used a Face Lens to transform Snapchatters into an instant supporter with face paint, a Springboks cap, playful confetti and “Go Bokke” added to their selfies and videos. When using their rear camera it got even more exciting, with an AR rugby ball and moving goal post appearing, letting players track the number of goals scored when successfully swiping the ball over the moving post - creating a complete interactive dynamic gamified experience that resonated with the Snapchat audience.

In addition, we also share a range of Snap ads and national Snapchat filters and smart filters for the duration of the campaign.

The World Lens exceeded all projected results and broke new Snapchat records. During the Rugby World Cup final, in one day only, we received

For the overall campaign duration

The Snap Ads did equally well with 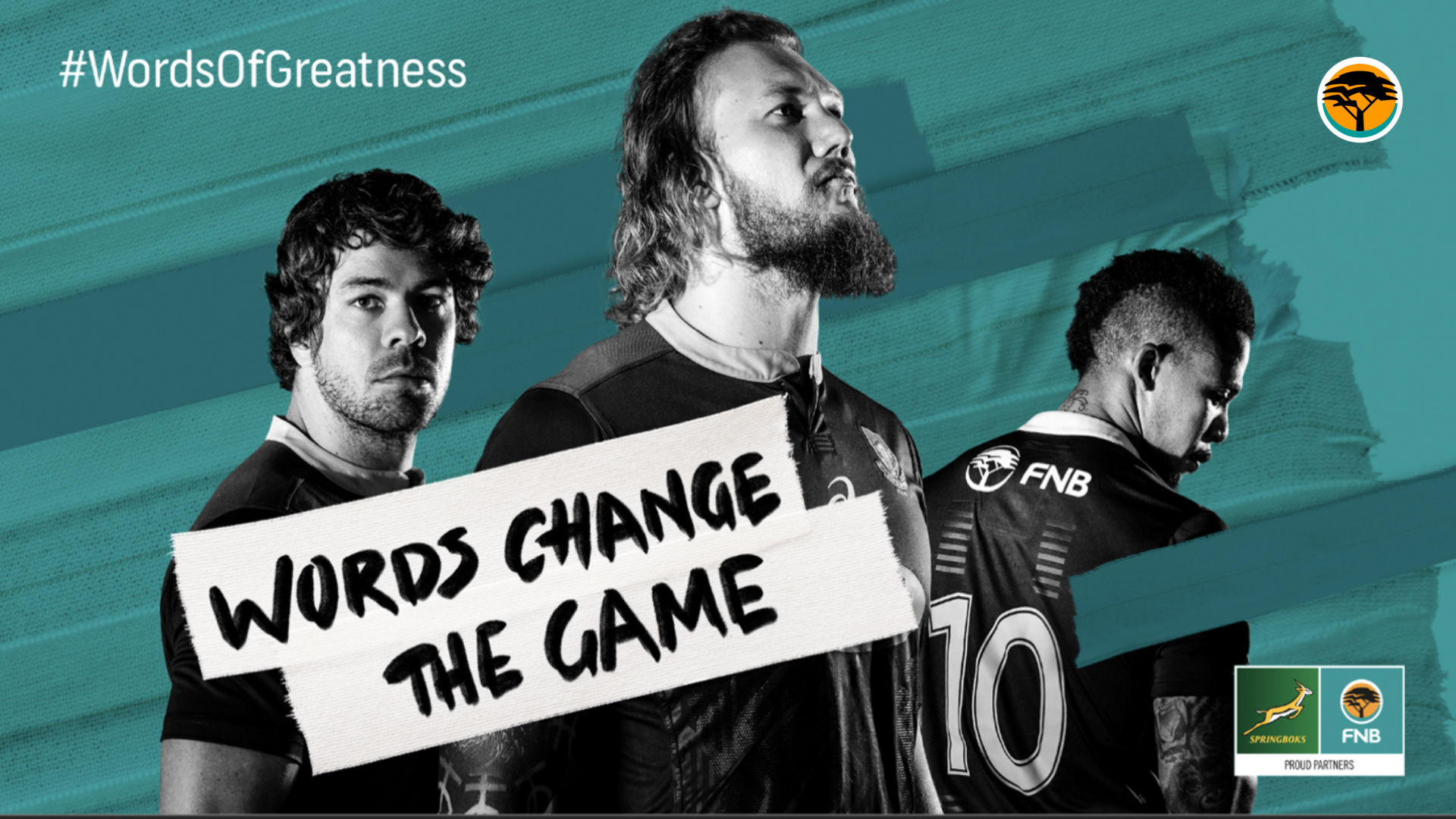