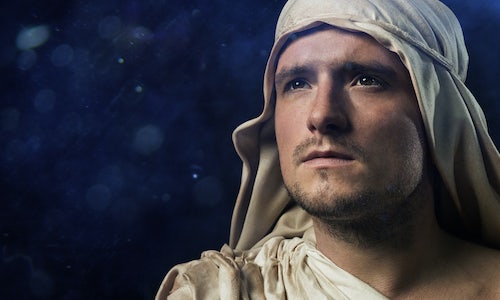 Future Man pushes the boundaries of television, so to get people talking about the second season of the show, we needed to push the boundaries of the digital campaign. Inappropriate, nonsensical, and occasionally irreverent community management sought to get old fans talking about the new season and to bring in new fans. The goal was to create content that got fans to stop and pay attention, even if it meant them scratching their head or narrowing their eyes in confusion. From those moments of disarray, new die-hard fans were born.

The show is out there, which meant finding fans that loved getting a little wacky and having a good time. Our primary targets were people who had already loved the first season and sci-fi aficionados who might have missed it, but would enjoy it. From there, we built out and ventured into the unknown - seriously. We knew that we wanted the tone to be sarcastic, ridiculous, and, frankly, a little depressing. Using this voice, we scoured Twitter for content involving users talking about the future and then sent them a disheartening message from that future. When they dove deeper into the account, they found demotivational posters and poetry written about the show. There were laughs, and there was confusion - which really sums up Future Man quite well.

After reaching almost 44,000,000 impressions, Future Man content was viewed over 20,000,000 in the present. Boasting an engagement rate of 47%, hundreds of thousands of users were thrust into the bizarre and incredible world of the show, creating an army of new fans that couldn’t wait for the new season to be released.