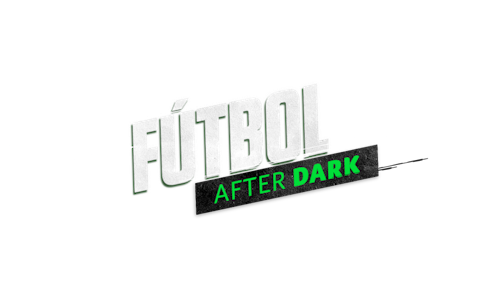 Ahead of the 2019 Women’s World Cup and Copa America tournaments, Telemundo Deportes sought to broaden their coverage and tap into a younger, digital-first audience.  Simultaneously, NBCUniversal was looking to expand and explore their relationship with Twitter’s live programming offering.  With these two objectives in mind, Fútbol After Dark (FAD) was born as the platform’s first-ever Spanish-language sports series.

Our top priority in designing this series was to ensure that it was not an echo of broadcast coverage, but rather an engaging alternative catered to a younger audience.  Rather than focus solely on X’s and O’s analysis, our series was built on the social conversation and tangible passion around these tournaments.  We tapped into key platform tools and ingratiated ourselves fully into the social ecosystem of Telemundo Deportes in order to ensure fans’ voices could be heard on the show via polls and prompts.  We also made good use of Deportes’ broadcast talent and resources, providing viewers with an incredible level of access and insight that was crafted specifically for them as oppose to a recut.  Tonally, we leaned far looser and more comedic than the broadcast ever would have been able to, allowing us to engage an entirely new generation of Telemundo Deportes fans.

Video for Fútbol After Dark 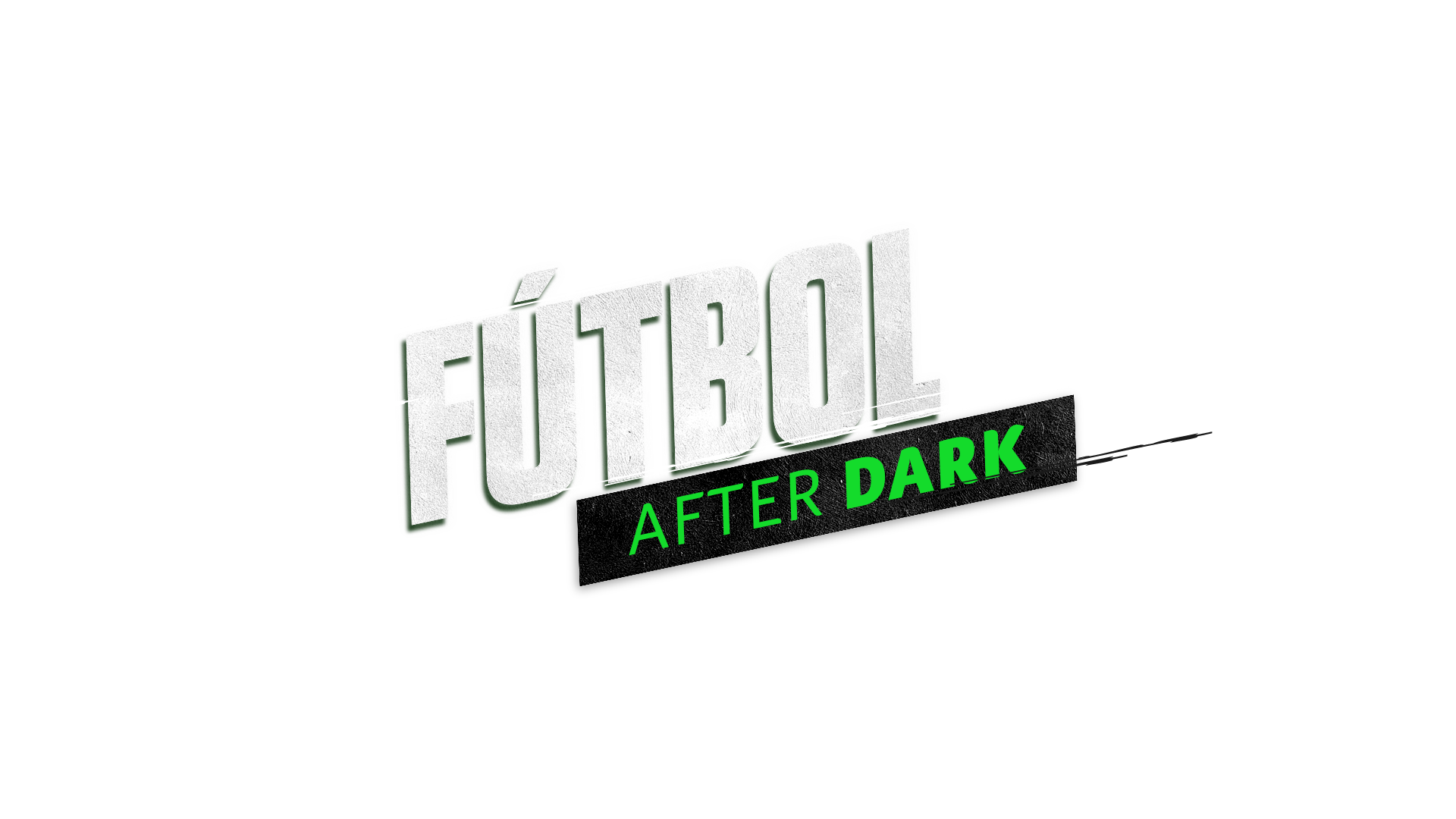