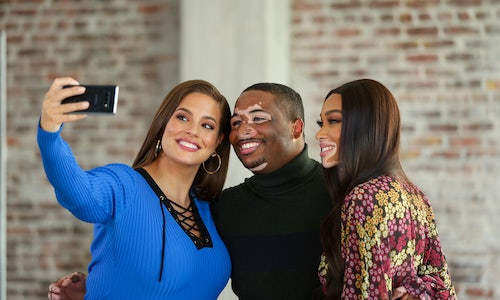 Fearless captures the ethos of Total Wireless, total confidence campaign messaging by creating meaningful and authentic moments for its target audience that impactfully ties the brand to the Ellen Digital Network audience.

Ashley, a game changer in the body-positive movement, continues to infuse her personal and candid insights into the six-episode digital-first series where she helps people struggling with confidence issues rally the courage and rise above to be totally and unapologetically fearless. In Fearless Season Two, Ashley was able to expand her knowledge and influence in new topics such as non-binary individuals and those nagivating motherhood for the first time, all while instilling confidence.

Total Wireless partnered with ELLEN for the second-year-in-a-row by sponsoring the second season of Fearless, a six-episode series that premiered in November 2019, to position the carrier as the one that gives consumers total confidence. Featuring Ashley Graham, model, designer, entrepreneur and body positive activist, Fearless created a synergistic editorial environment for Total Wireless’s total confidence messaging to be showcased.

Ashley Graham, who has the unbelievable power to connect with the talent, got to the root of their issues and was able to connect by sharing her own experiences in order to help them achieve their own version of total confidence! In this second season, Ashley featured a first-time mom and a mom struggling with postpartum, topics so close to Ashley’s heart that she herself gained confidence in realizing that they were all in this together as a mom-community.

Total Wireless’ brand integrations were seamlessly incorporated throughout the episodes via talking points, on-screen overlays/graphics and product demonstrations. Fearless Season 2 was distributed on ELLEN’s O&O ellentube and ELLEN’s YouTube Channel. We then harnessed the power of ELLEN’s and Ashley Graham’s official social platforms to drive their loyal followers to tune into and engage with the content.

The second season of Fearless was a powerhouse partnership with over 111MM total views, 30MM impressions and 2.6MM engagements!

From an engagement perspective, on average, Fearless comments tended to be slightly longer than any other digital series across social channels,  and were more likely to mention that they personally related to content. 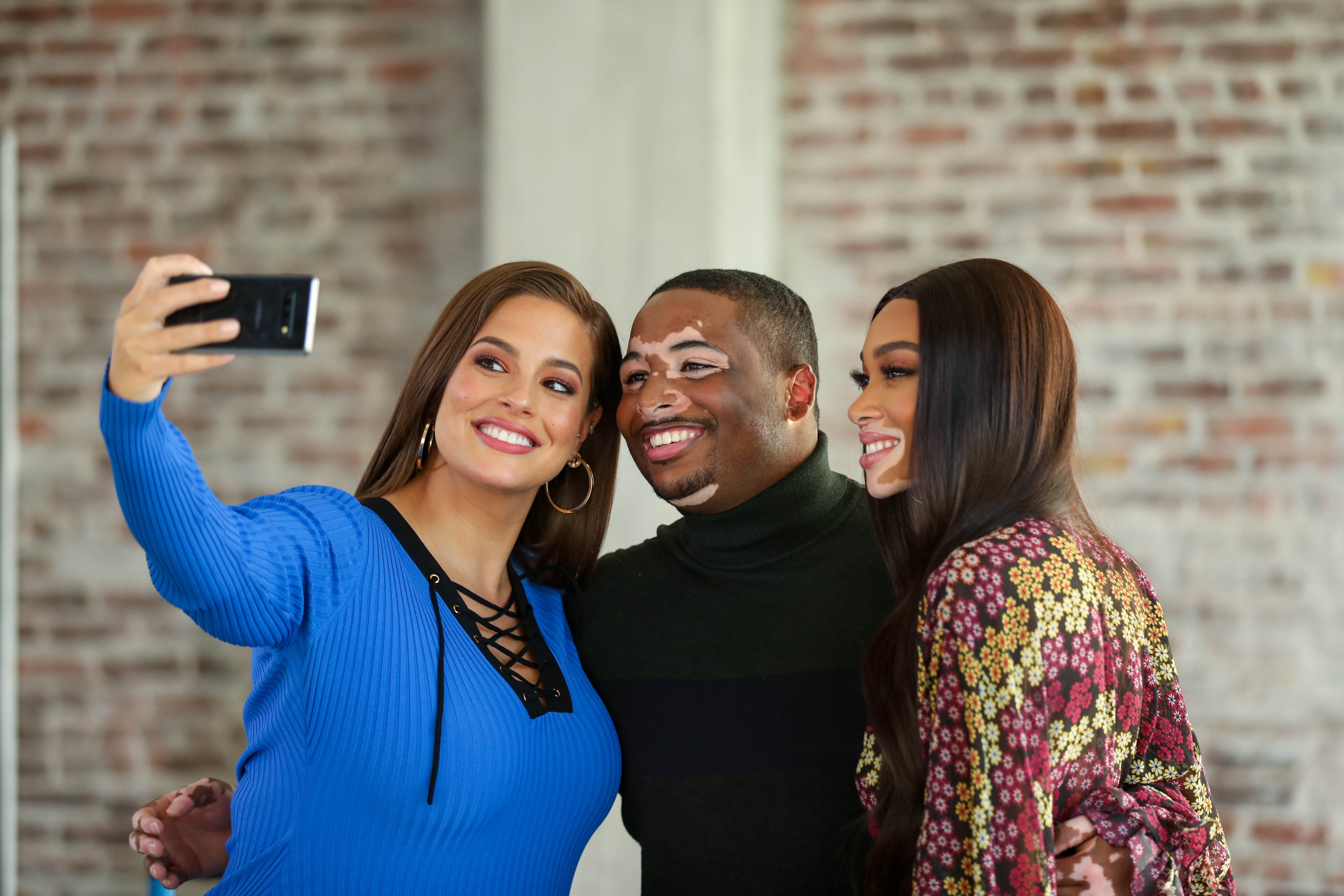 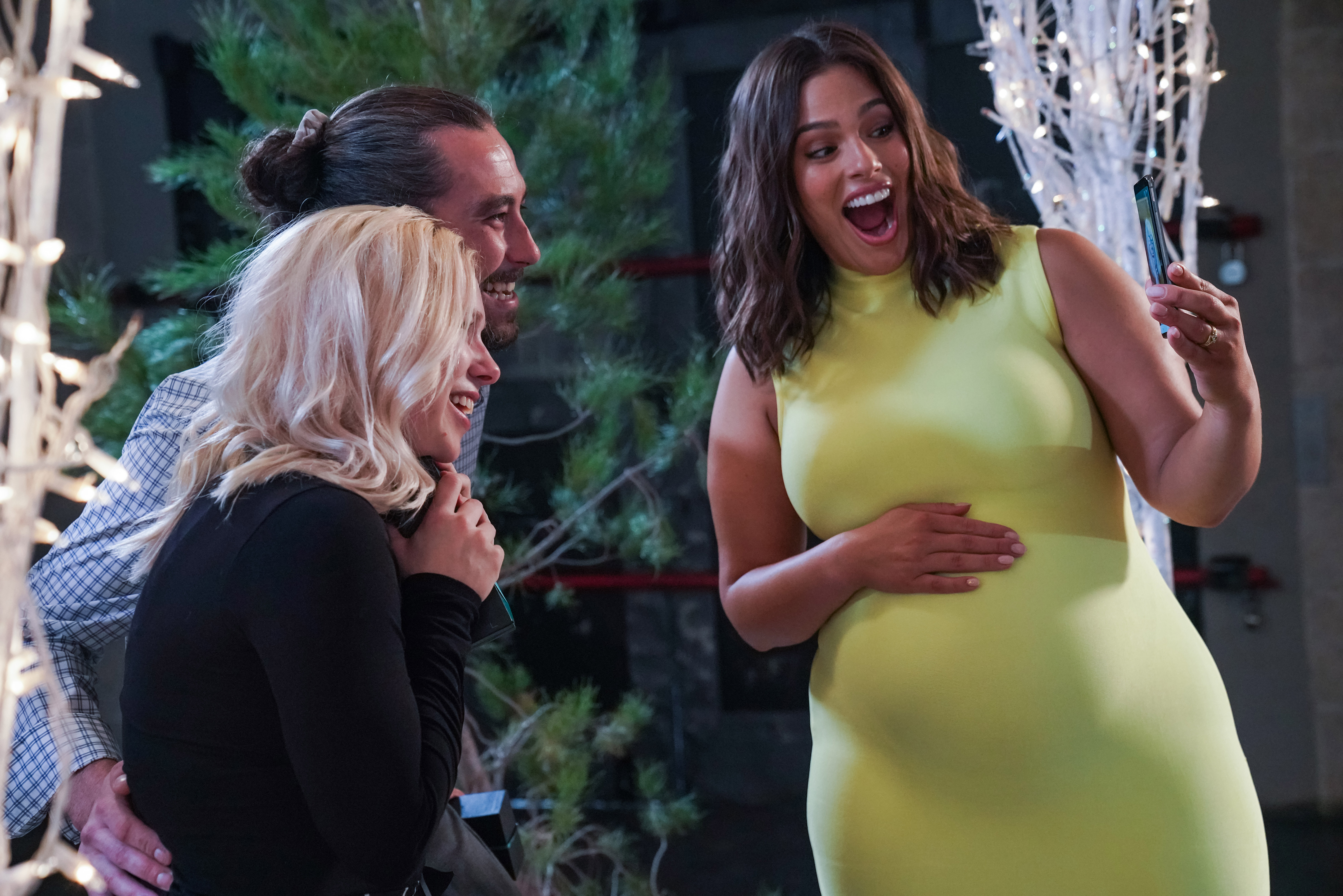