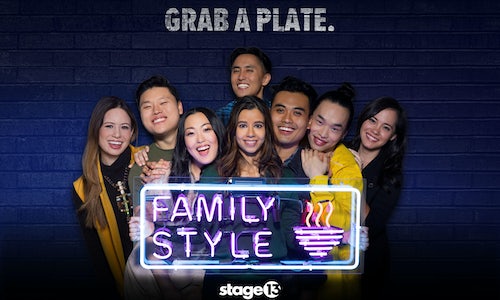 Family Style - A Seat at the Table

While there are cooking and travel shows with Asians, there's never been quite a show like Family Style, from Stage 13 and the creative minds of Justin Lin's production company YOMYOMF, which focuses on Asian food and pop culture stateside and beyond, featuring Asian talent in front and behind the camera. Family Style isn't hosted by celebrity chefs but by a rotating group of Asian Americans with no ties to the food industry and just simply a love for food, exploring not just the palate but the people at table. Topics discussed include eating a pig from nose-to-tail not wasting any parts, the popularity of boba milk tea, and stories of growing up Asian, among others; with famous friends such as The Good Doctor star Daniel Dae Kim, Fresh off the Boat actor Hudson Yang, and Crazy Rich Asians director Jon M. Chu. The series is made by Asian foodies for Asian foodies, but everyone is welcome to the table. With the objective to reach and connect with foodies and culture enthusiasts, what better way is there to bring people together than around great food!

To connect with the audiences of Asian Americans, foodies, and culture explorers in the U.S., it's vital to be where they are, on social media, which led to launching Family Style on Facebook Watch and YouTube, which continue to be the most widely used online platforms among U.S. adults at 69% and 73%, respectively, according to Pew Research Center. Episodes were released twice a week on Mondays and Thursdays at lunchtime, 12pm PT, to whet appetites.

The Family Style Facebook Watch page (@FamilyStyleShow) was leveraged as a community for the audience not only to watch the series but to partake and share their own stories, prompted by supplemental content including episode highlights used as a jump off point for social discussion for "What makes food 'authentic'?" or "Cultural appropriation vs. appreciation"; exclusive interviews with the cast; spotlighting the Asian celebrities in the show; a food dictionary further defining the foods of the series and its origins; postcards from the restaurants featured in the show; relatable Growing Up Asian "facts"; Asian Pacific American Heritage Month celebrations; and invitations to local Family Style events such as the premiere of the series at the Los Angeles Asian Pacific Film Festival followed by a panel with the cast, director, and producers, a screening at the 626 Night Market, the original and largest Asia-inspired night market in the United States, and a SPAMily Style Party partnering with SPAM to throw a viewing party at Button Mash, an Asian fusion barcade restaurant in Los Angeles, that offered food, games, prizes, giveaways, and the chance to meet and mingle with the cast and talent. While the events were offline, they always drove back to social through the giveaway items and posters informing fans to watch the series on Facebook Watch and YouTube. Other offline activities that drove back to the online community include restaurant partnerships with those in the show either getting posters, stickers, cards, or banners with a QR code driving to that restaurant's specific episode.

The content, much like the show, was curated and created with the target audience in mind with the intent to entertain, educate, reflect, invite, and open up for more discussions about food and culture.

The diverse cast of hosts and a number of the celebrity talent were advocates of the show and we leaned into that creating a variety of specific social content for them to share with their fanbase both for their specific episodes as well as evergreen for throughout the campaign.

The 12-episode short-form series achieved over 42MM impressions and 5MM views across Facebook Watch, YouTube, and stage13.com and quickly became one of the fastest growing Asian food series of 2019. With over 16MM earned media reach, Family Style garnered press from NBC News, Cheddar, Deadline.com, Chowound, and more. The Family Style Facebook page built up 7K followers contributing to the social returns of upward of 4MM social impressions and 59K social engagements and clicks from Facebook, Twitter and Instagram. Not to mention the positive reception from fans enjoying the series for the food and diversity. A number of the celebrity talent featured in the show also organically promoted Family Style including Harry Shum Jr., Ally Maki, Daniel Dae Kim, Hudson Yang, Dianne Doan, Daniel Wu, and Grant Imahara, among others.

The best result from the success of the campaign is getting a season 2!

Video for Family Style - A Seat at the Table 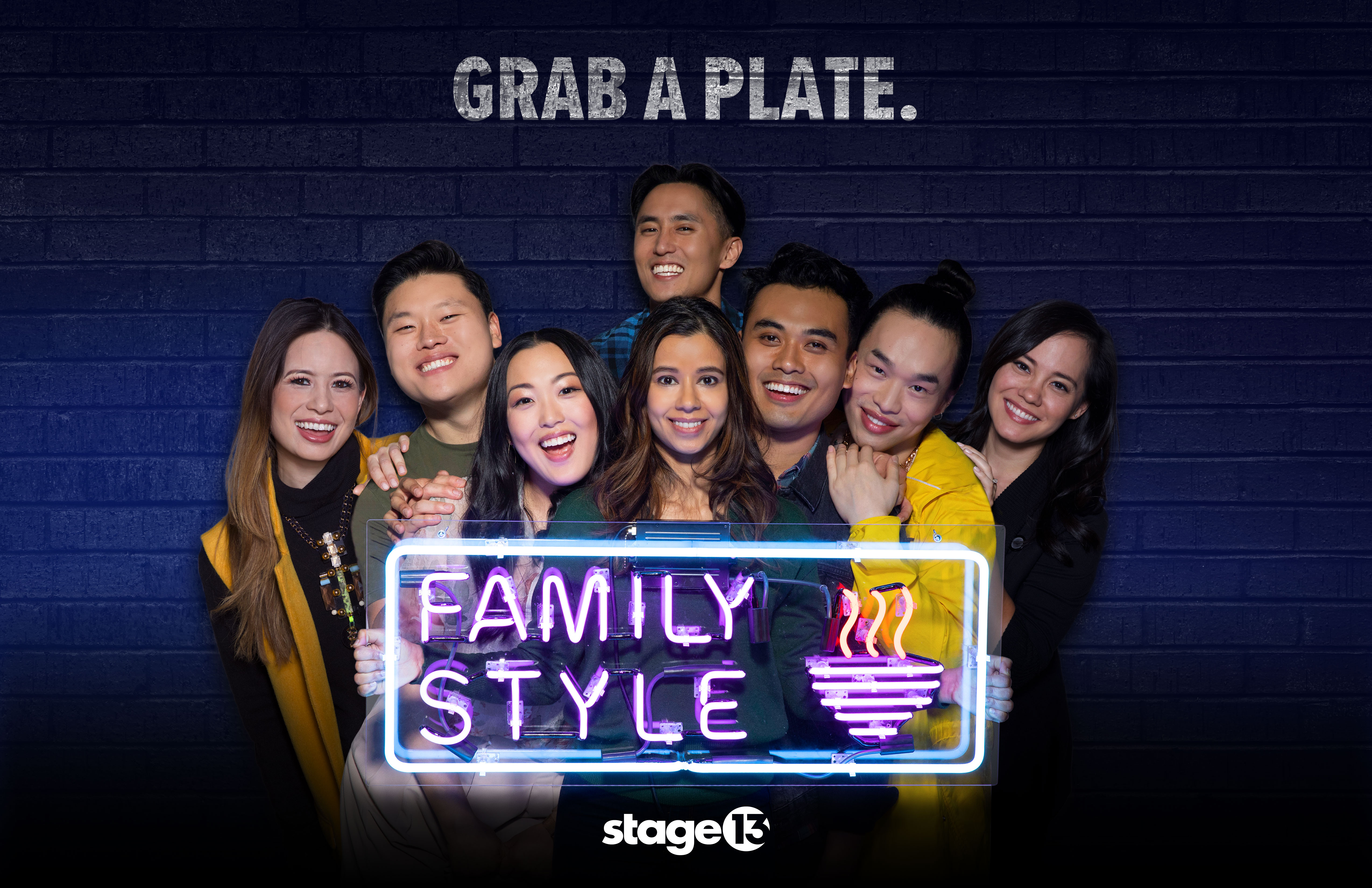 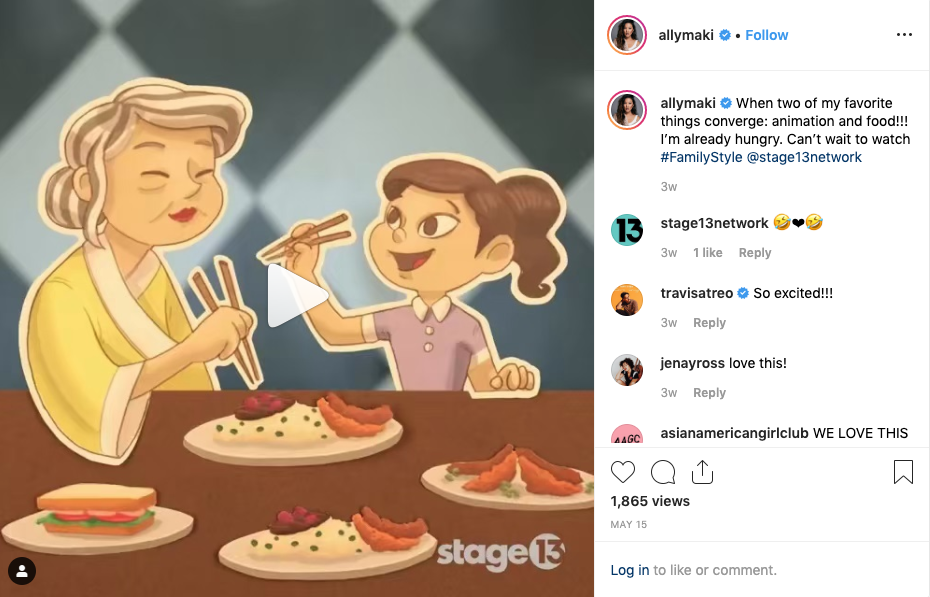 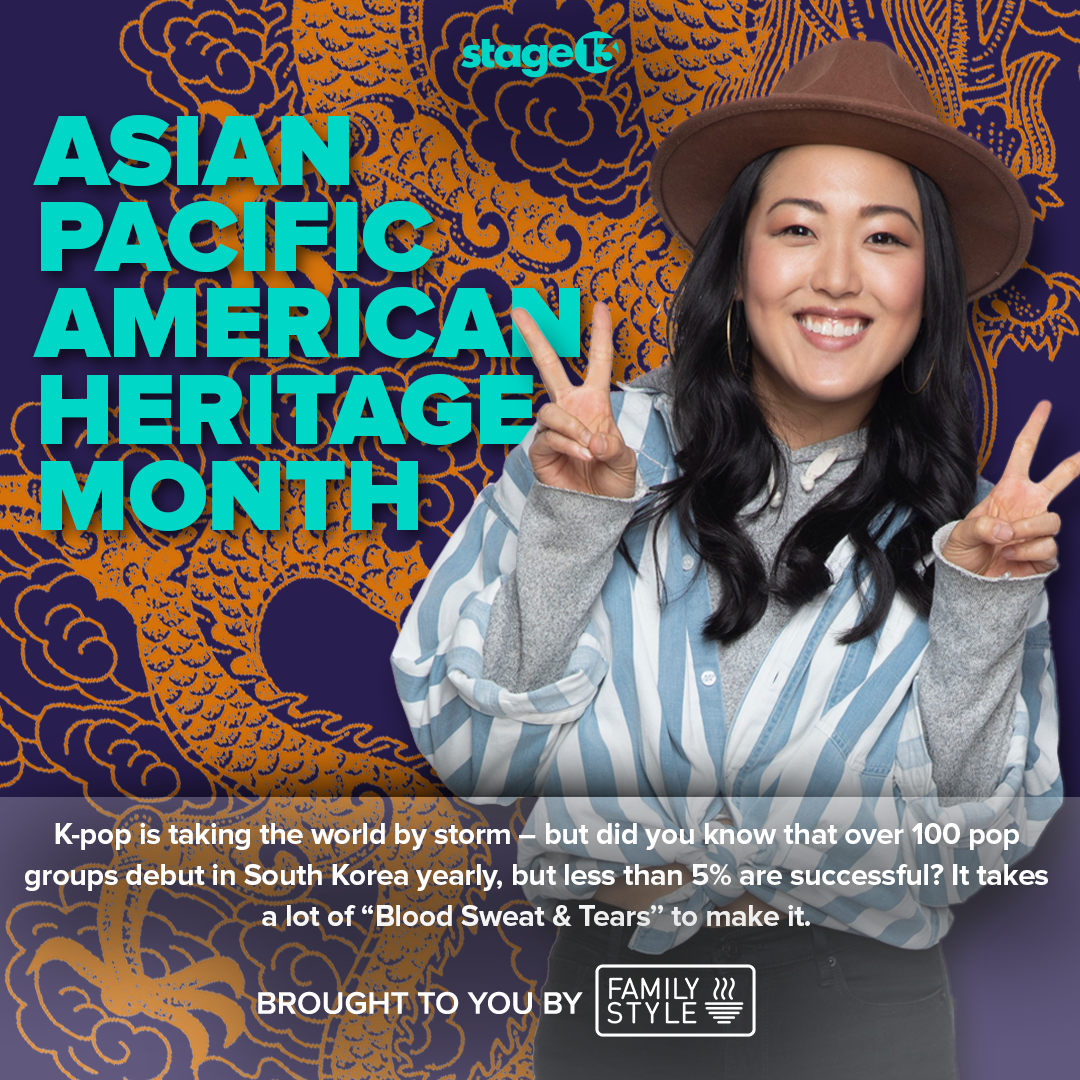 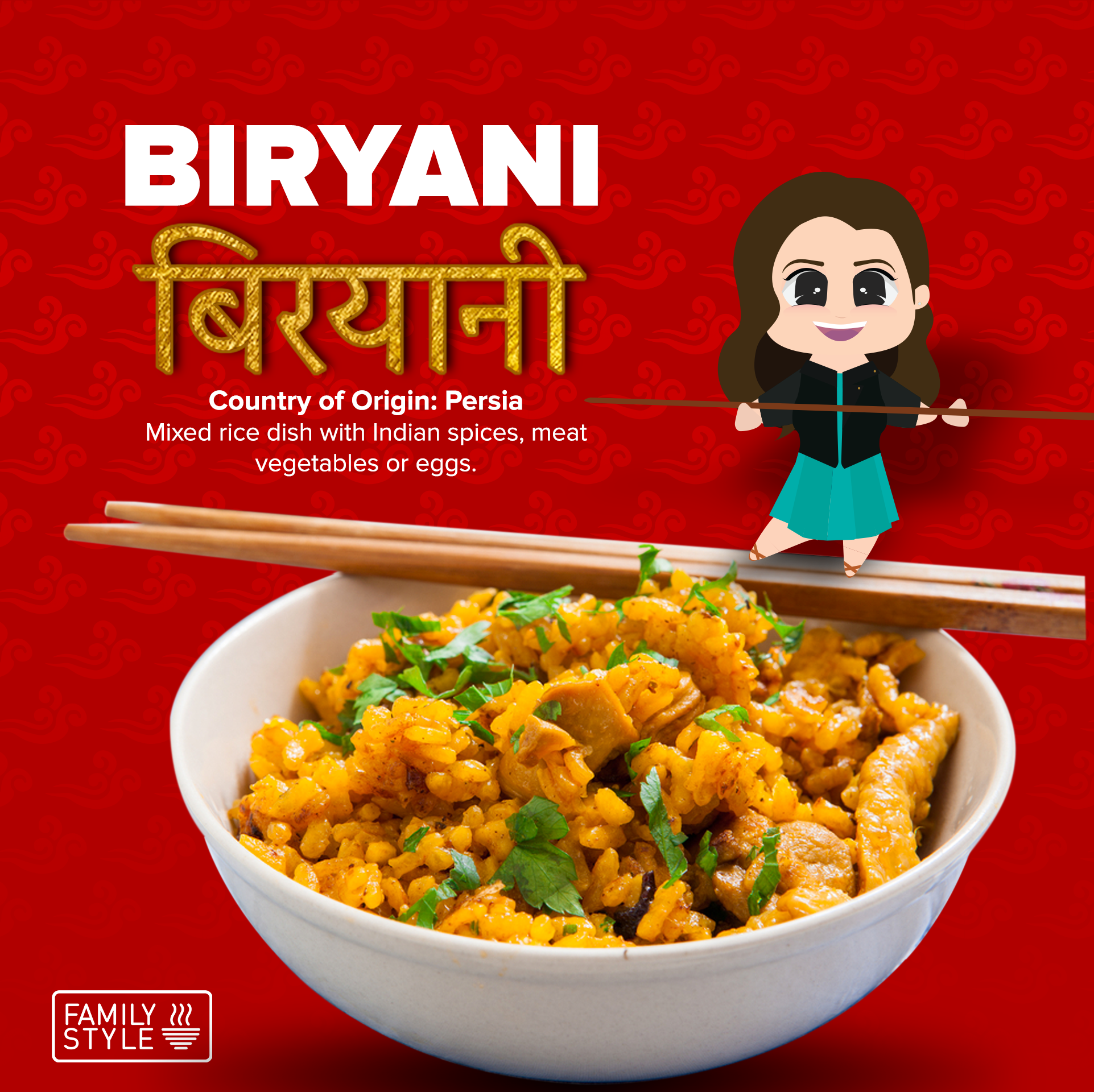 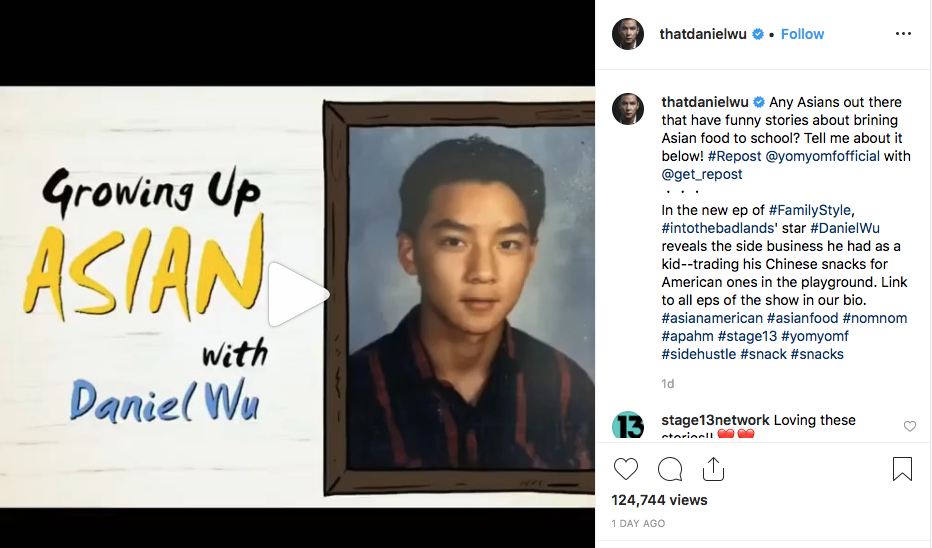 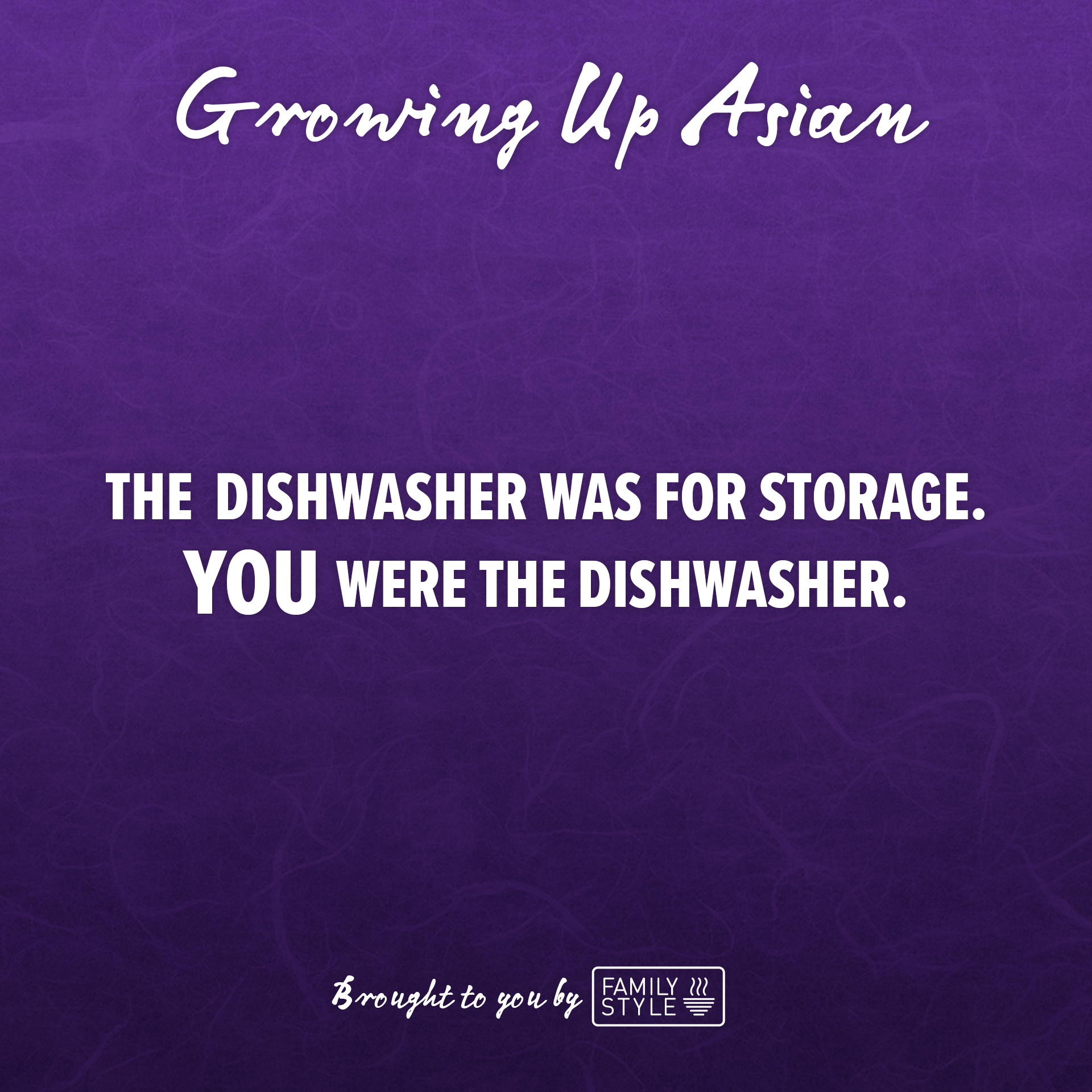 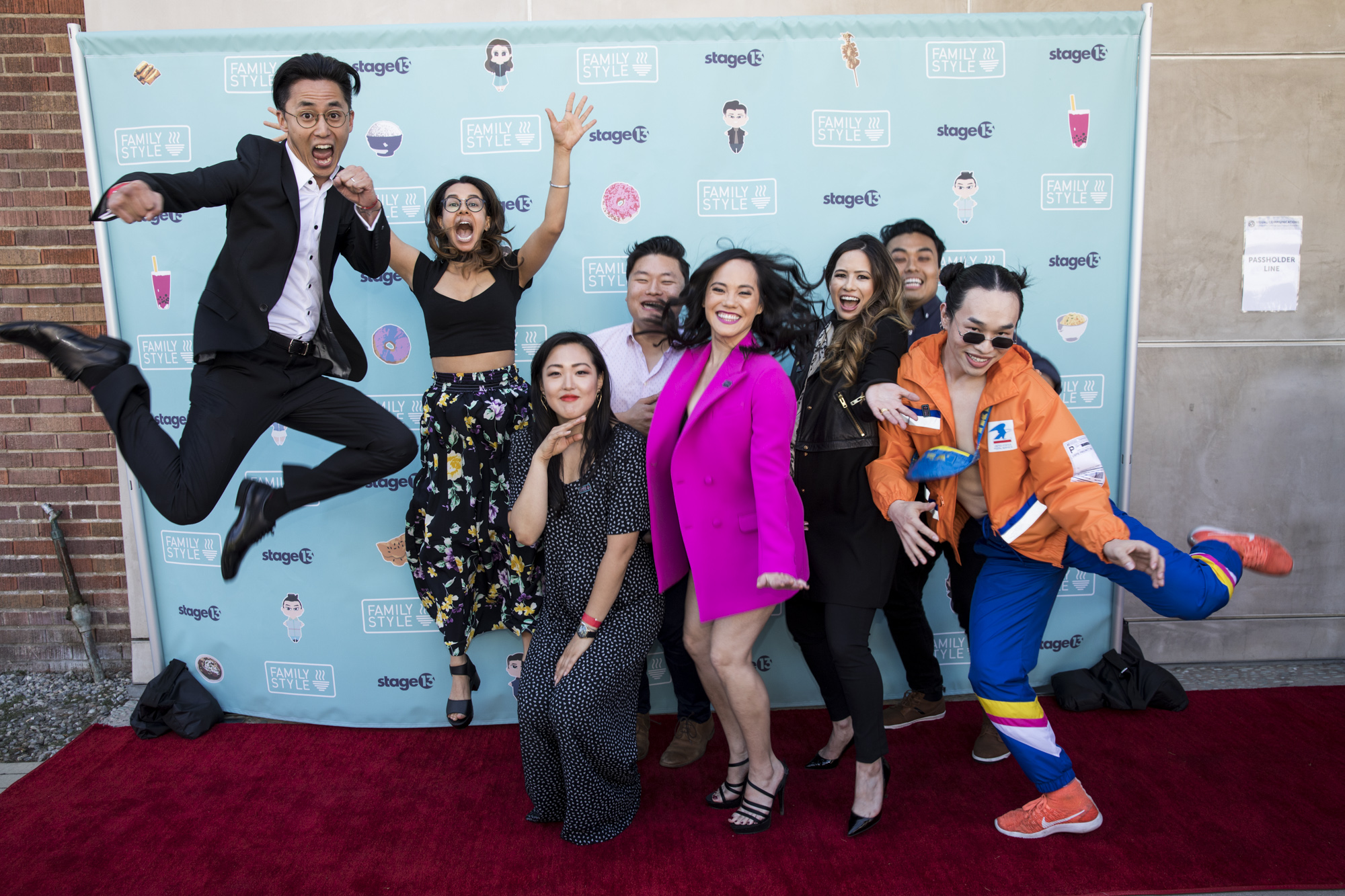 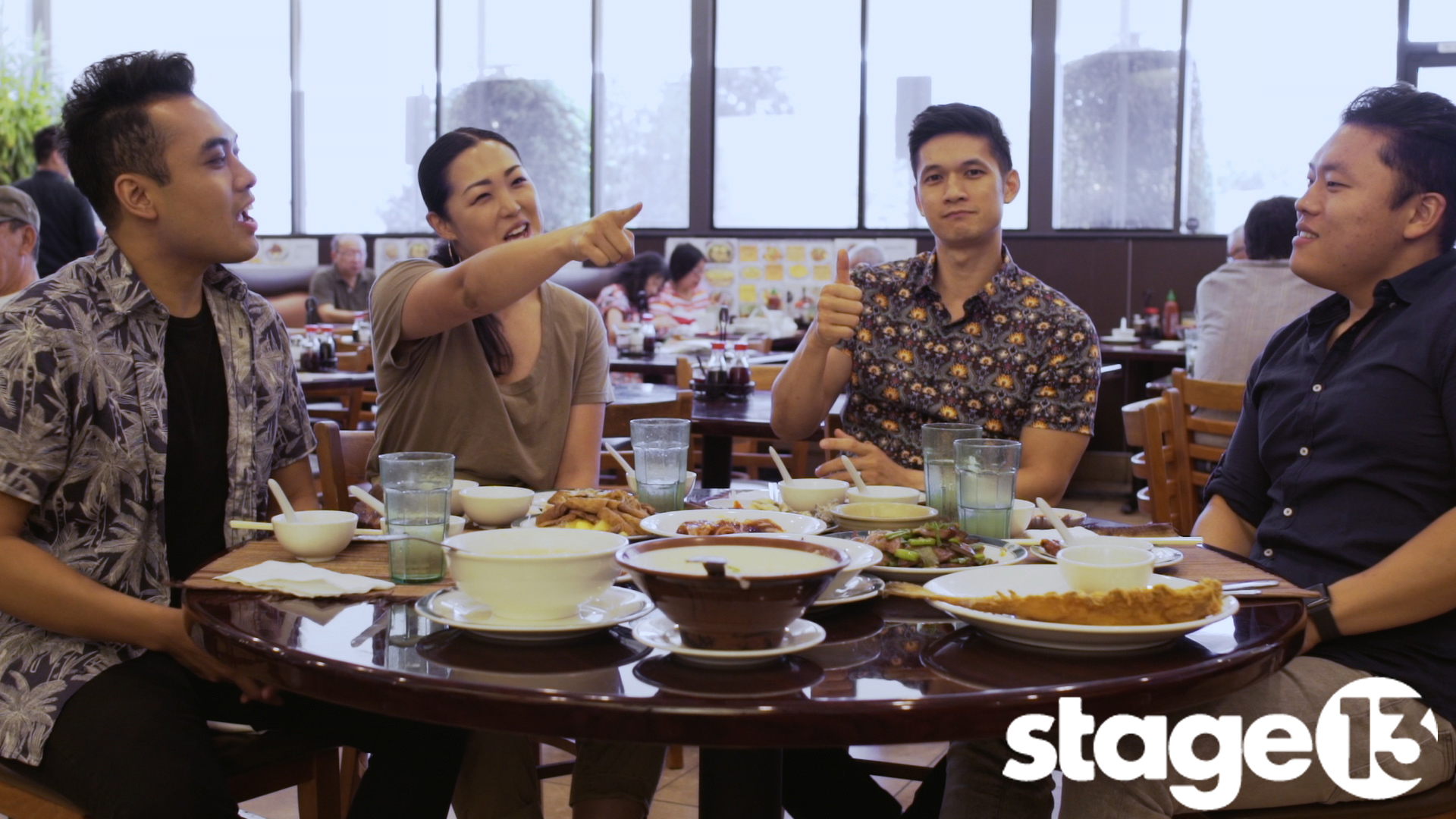 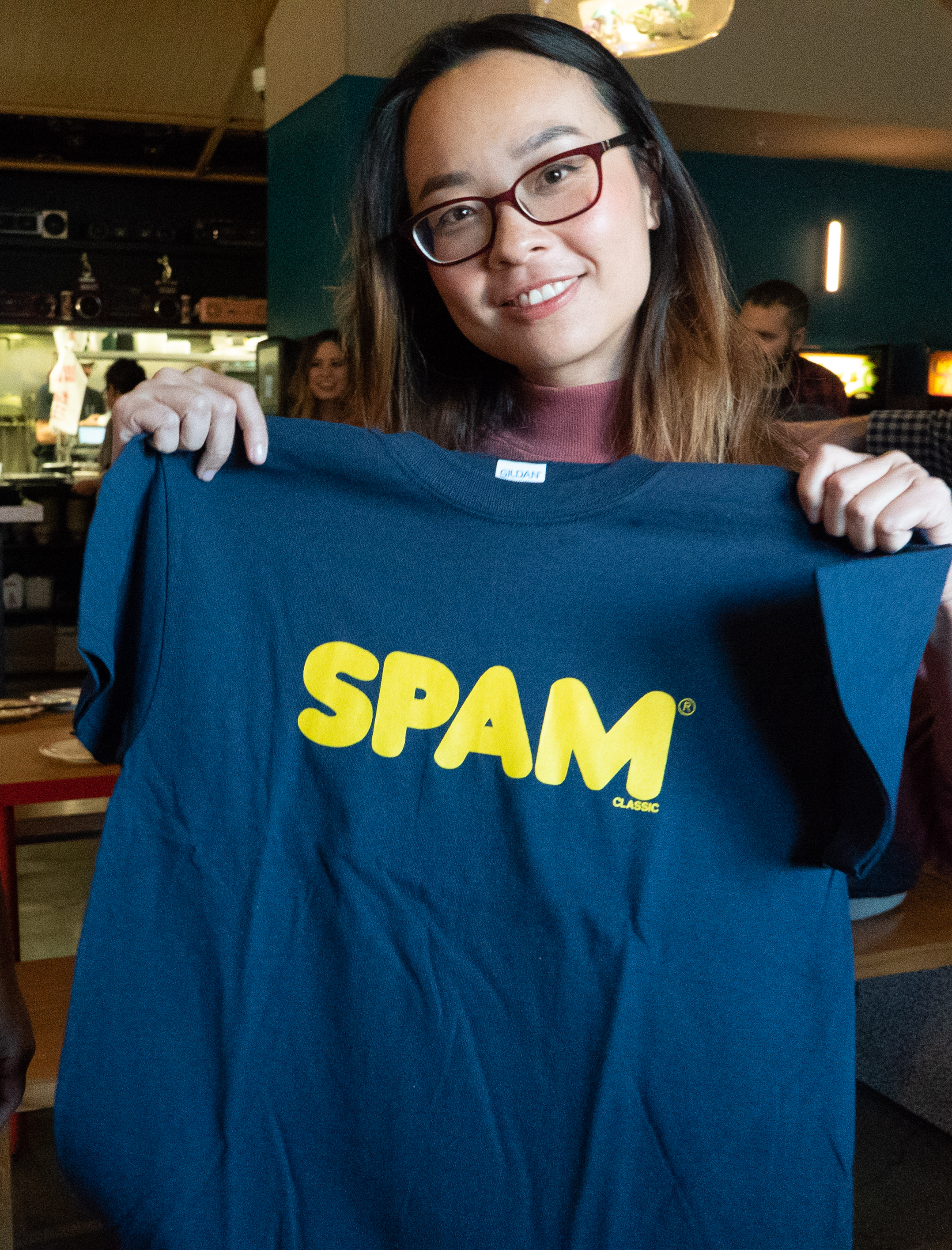