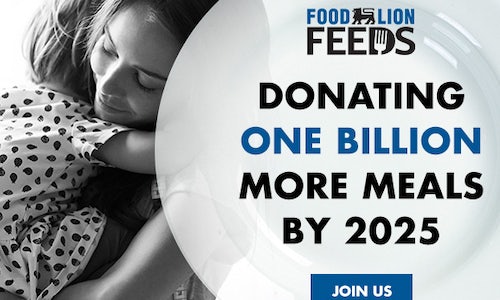 Caring for our Neighbors

Food Lion is committed to helping our neighbors who struggle with food insecurity and we set out to tangibly demonstrate that committment by donating 500 MILLION meals within our communities. Through this campaign, we sought to celebrate the achievement of this goal - 18 months ahead of schedule - and remind everyone that our job is not done. Our neighbors are still in need and so Food Lion is making a committment to donate an additional BILLION MORE MEALS. This campaign demonstrated the need, Food Lion's committment to the cause and showed our customers how they can join us in the fight against hunger.

Using the full force of digital marketing, including social and influencers, create an emotional connection with the community to position Food Lion as trusted partner within the community. One who cares deeply for its neighbors and provides meals to those in need along its journey of ending hunger in the communities it serves.

We executed a video stunt which projected a video on the side of a major building in uptown Charlotte following an outdoor concert.  The intent was to capture the attention of those in attendance (including paid Influencers), encouraged them to record the event & post it to their social media accounts.

We also created content on www.foodlion.com/feeds to create awareness of Food Lion's full commitment to ending hunger. This content tells the story of the Food Lion Feeds organization, our feeding partners and demonstrated the need in our communities.  Hunger is not only a homeless person we may see, but it's also in the faces of 1 in 6 children, 130,000 Veterans, 5 mllion seniors and 1 in 8 people living in our communities. These are the hidden faces of hunger that need our help, respect and support.  Food Lion can and will care for these neighbors and with the help of our communities, we will end food insecurity.

The video of the PR Stunt video was posted to Facebook and Instagram with a goal of receiving 500,000 views. It received, however, 3.4 Million views driving a 1445% YOY increase in site visits to the Food Lion Feeds pages on foodlion.com.

The #NoEmptyPlate challenge generated enough engagement to donate an additional million meals to the cause of ending hunger.

Social posts on Facebook and Instagram which outlined the food insecruity in our communities received a click thru rate of 2.84% and clearly showed an interest by our consumers to learn more and join the fight. 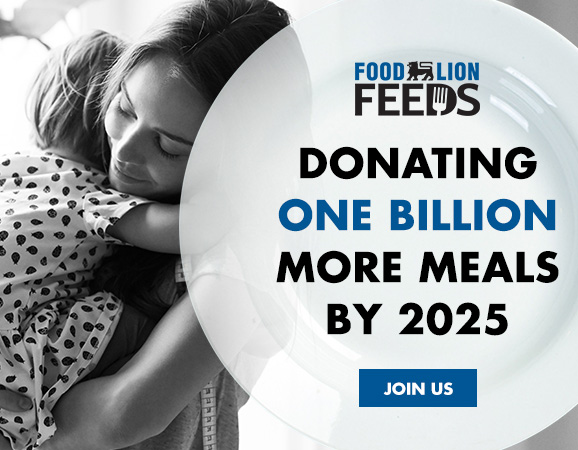 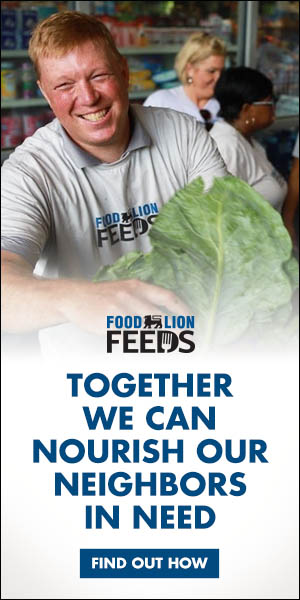