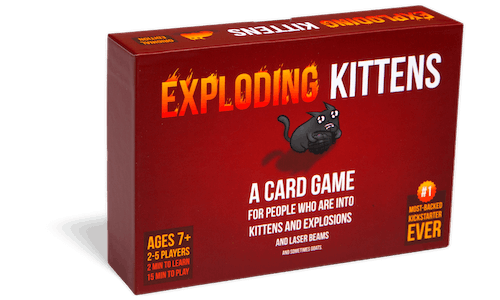 Exploding Kittens is at the forefront of the tabletop renaissance by building one of the most engaged communities in the industry. Since establishing the largest Kickstarter community during its initial launch in 2015, the forum of over 200,000 strong still serves as the digital epicenter of the Exploding Kittens online community where comic, tabletop game, and feline enthusiasts alike meet and interact on a daily basis. To this day, there are over 119,000 comments and counting on the original Exploding Kittens Kickstarter page, where people feel welcomed into a community of good vibes and crazy ideas.

Beyond the Kickstarter page, the company has almost 6 million followers across social media platforms (between The Oatmeal and Exploding Kittens) and 30K subscribers on YouTube with 6.7 million views across videos highlighting how invested and engaged the community is in the brand. Fans and followers share game tips and tricks, game-related art, and life updates across platforms.

Exploding Kittens has attracted and sustained such an online community by prioritizing the wants, needs, and feedback from its biggest fans. The company truly listens and acts upon the community’s request, while also launching new games to the community first and foremost. From marriage proposals to game nights, Exploding Kittens strives to bring people together - both online and in real life.

Bringing The Game To Life:

Exploding Kittens focuses on engaging the community through branded and non-branded content, rather than driving sales. On any given social media platform, you’ll find Exploding Kittens posting hilarious illustrations with their take on digital culture as well as art from the community. First and foremost, these posts are meant to bring the characters of the games to life on social media and increase brand affinity amongst followers.

Apart from traditional social media platforms such as Instagram, Facebook and Twitter, Exploding Kittens also has active communities on its original Kickstarter page as well as Reddit. These communities post daily about game strategies, questions about new games, game nights, or just to say, “Good morning Kittens!” The Kickstarter page is often the only community forum where followers are able to connect, which they do so daily. The true core of the entire Exploding Kittens community is to bring people together, and it happens within the company’s online communities.

Every week, the team compiles requests, questions, suggestions, and fan mail into an email that is sent directly to the executive team and various stakeholders throughout the company. Often times, Elan Lee, Co-Founder and CEO, replies directly to the team to provide updated answers or additional color. Through this process, the entire team understands the needs of their community, weighs in on updates, and sees how their work inspires people around the world daily.

Exploding Kittens is centered around bringing people together to play a game and interact with each other. This is why the company is throwing Burning Cat, a first-of-its-kind convention meant to bring together game enthusiasts and creators for a fun, interactive weekend of gameplay on May 16-17, 2020 in Portland, Oregon. It’s the party they’ve always wanted to throw, and their aim is to bring their community together in real life to play games, check out new game designers, witness ludicrous stunts, and expect the unexpected.

With community in mind, Exploding Kittens is waiving the fee for creators to display their work for free, which is unlike most cons. Also unlike most cons is the application process. Burning Cat hopefuls need to swear fealty to @BurningCatCon and make a digital offering to Catleesi, the massive, furry cat statue that will preside over Burning Cat. This has inspired drawings, poetry, and songs. All within the spirit of the community.

The Exploding Kittens online community fosters a digital space where people can forget about the dull parts of life and spark up conversation with one another. Current members of the Kickstarter community share stories of their lives on a daily basis, united as fans of this absurdly fun brand. By engaging with followers, the online community extends beyond its original reach, culminating with Burning Cat to bring everyone together in real life.

Exploding Kittens is not just a tabletop games brand that makes the party fun. With its online community, it makes the daily lives of its followers feel like the party never has to end. 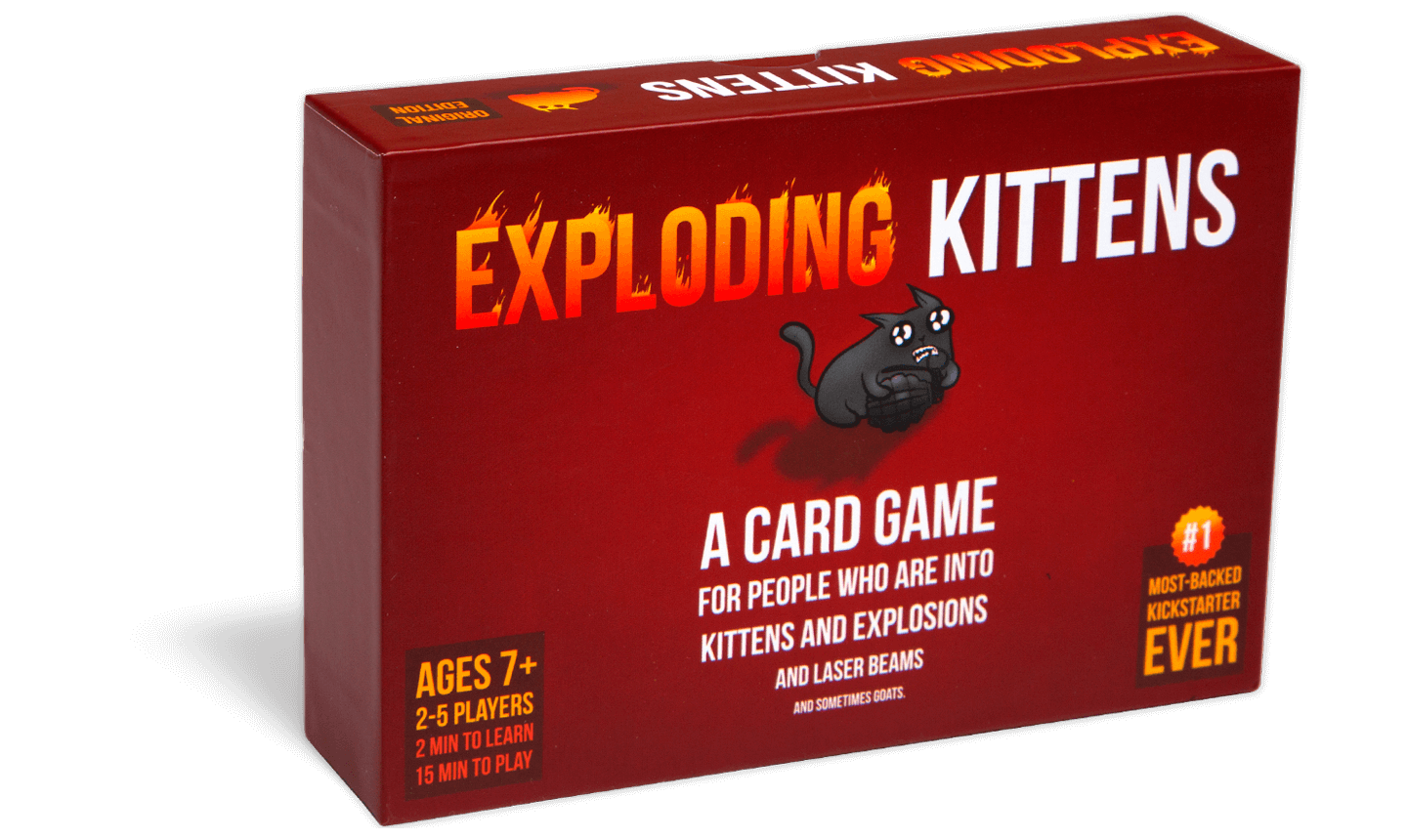 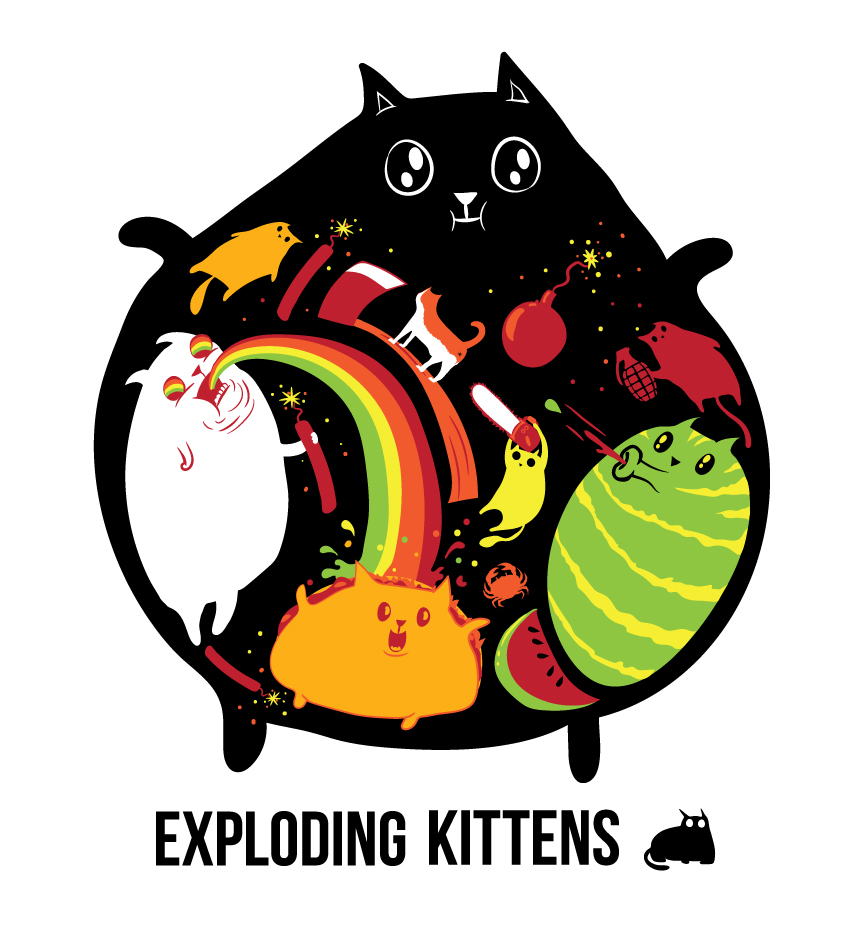 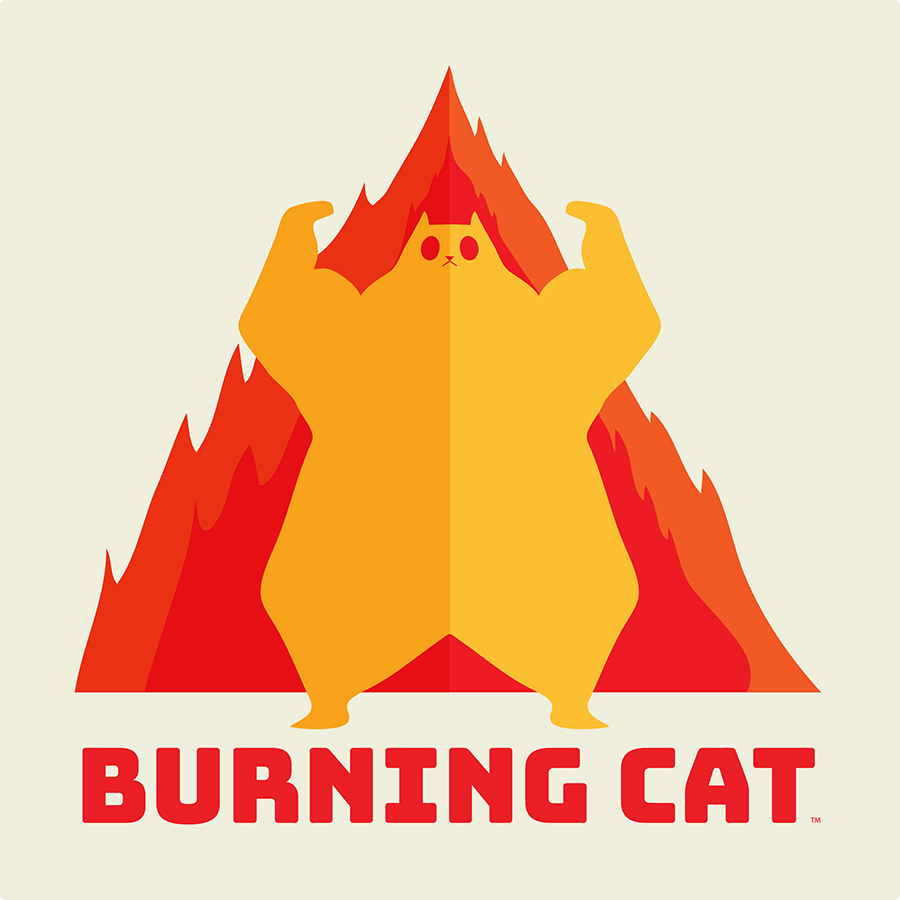