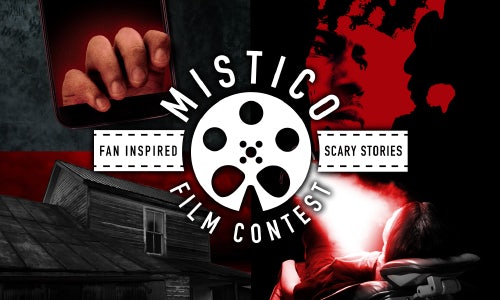 As a growing brand, Exotico® Tequila’s goal is to create opportunities for meaningful fan engagement–beyond traditional likes, comments and tags–in the social space.

During the spookiest season of the year, Exotico challenged fans to submit their most terrifying original stories for a chance to see them become short films.

What’s more, this contest was uniquely ownable by Exotico by capitalizing on its inextricable visual link to all things spooky (the sugar skull label), as well as its fresh, colorful-yet-macabre brand voice.

So, the Exotico Mistico Film Contest was born – an October-long campaign of spooky shorts based on the most terrifying fan-submitted short stories. Like Exotico Tequila, this one-of-kind promotion celebrated the spirit of Halloween with a thrilling, shareable experience.

The campaign began with bone-chilling teasers and intriguing calls for entry. Users were sent to a custom landing page to submit their tales. For this first-ever film fest, we received dozens of eligible submissions, ranging from creepy creatures in the night to true tales of terror.

UPBrand and the Exotico team selected the winning stories and quickly moved into production to bring these user-generated tales to life, from the factually inspired "Man of the House" to the fictionally chilling "Selfie."

In 4 weeks, we produced four, fan-inspired short films, created in snackable format especially for social. Each video was posted to Facebook and Instagram and promoted, along with a cinema-style poster and a specially crafted cocktail to enjoy along with the thrills. Winners received a prize pack of movie night goodies to celebrate their cinematic debuts, including a quadruple-feature DVD of the winning films.

The campaign packed a big punch for a brand with less than 8,000 Instagram followers, outpacing metrics for all other Exotico Tequila campaigns to date. The social conversation around these films proved we were successful in reinforcing the brand’s spooky tone.

The Exotico Tequila team was so impressed with the campaign quality and results that they requested we not only repeat it, but also expand it to a retail audience in 2020 (and beyond)! 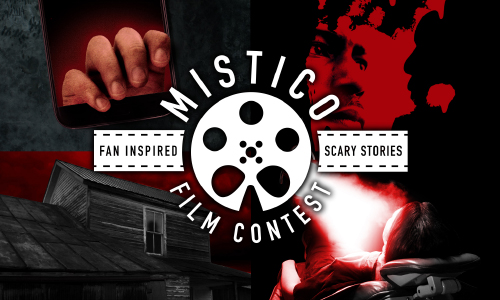 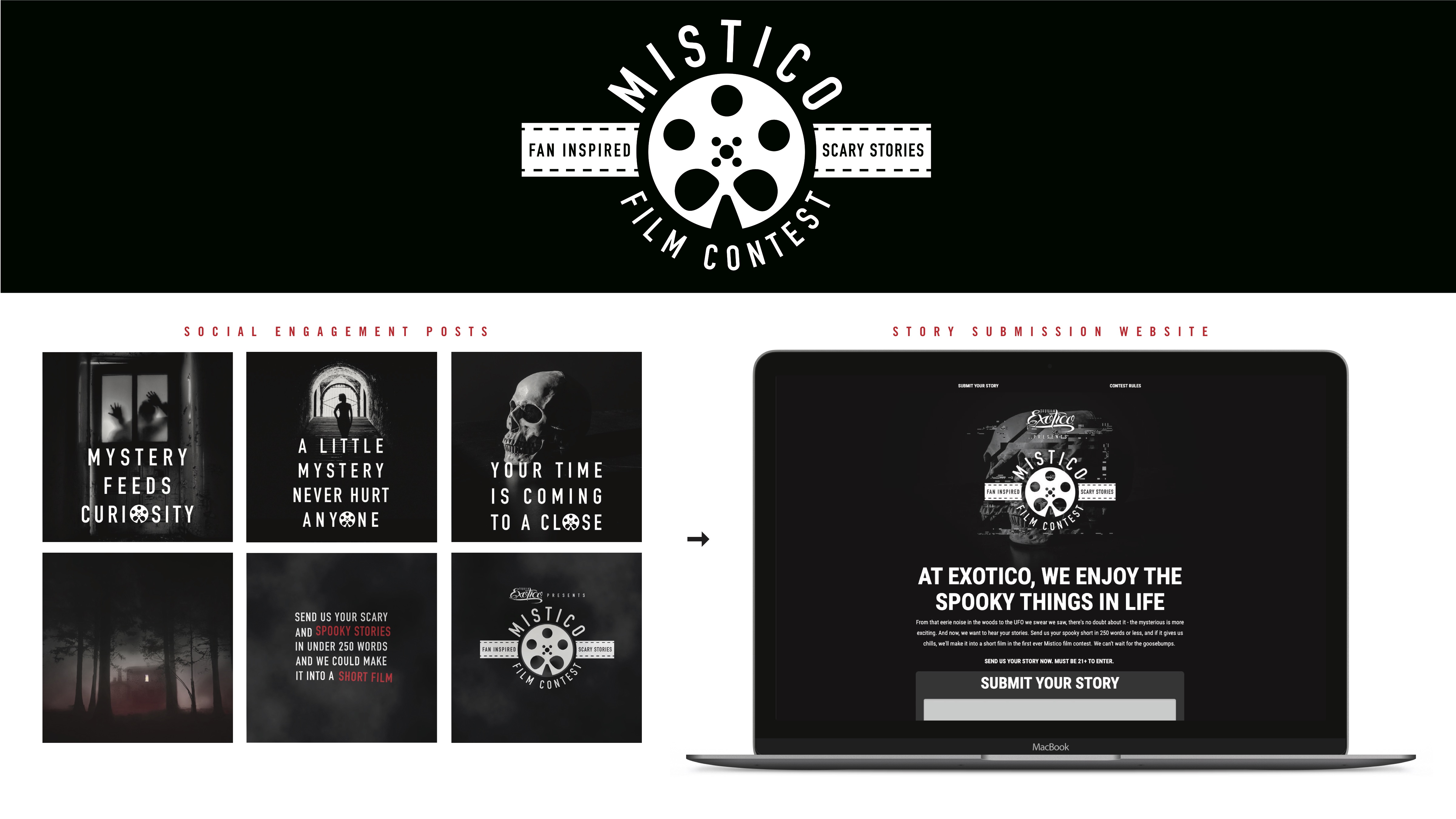 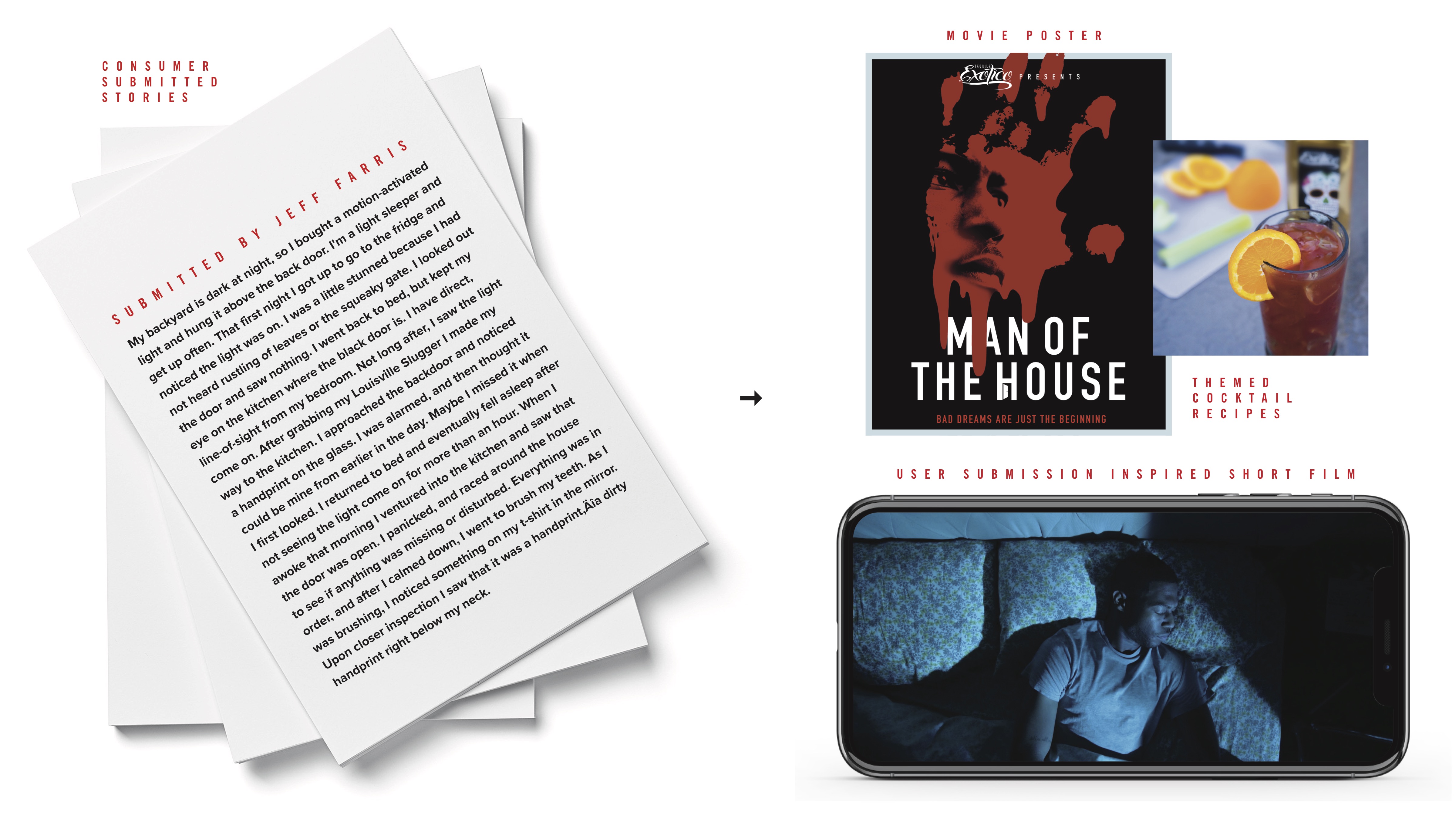 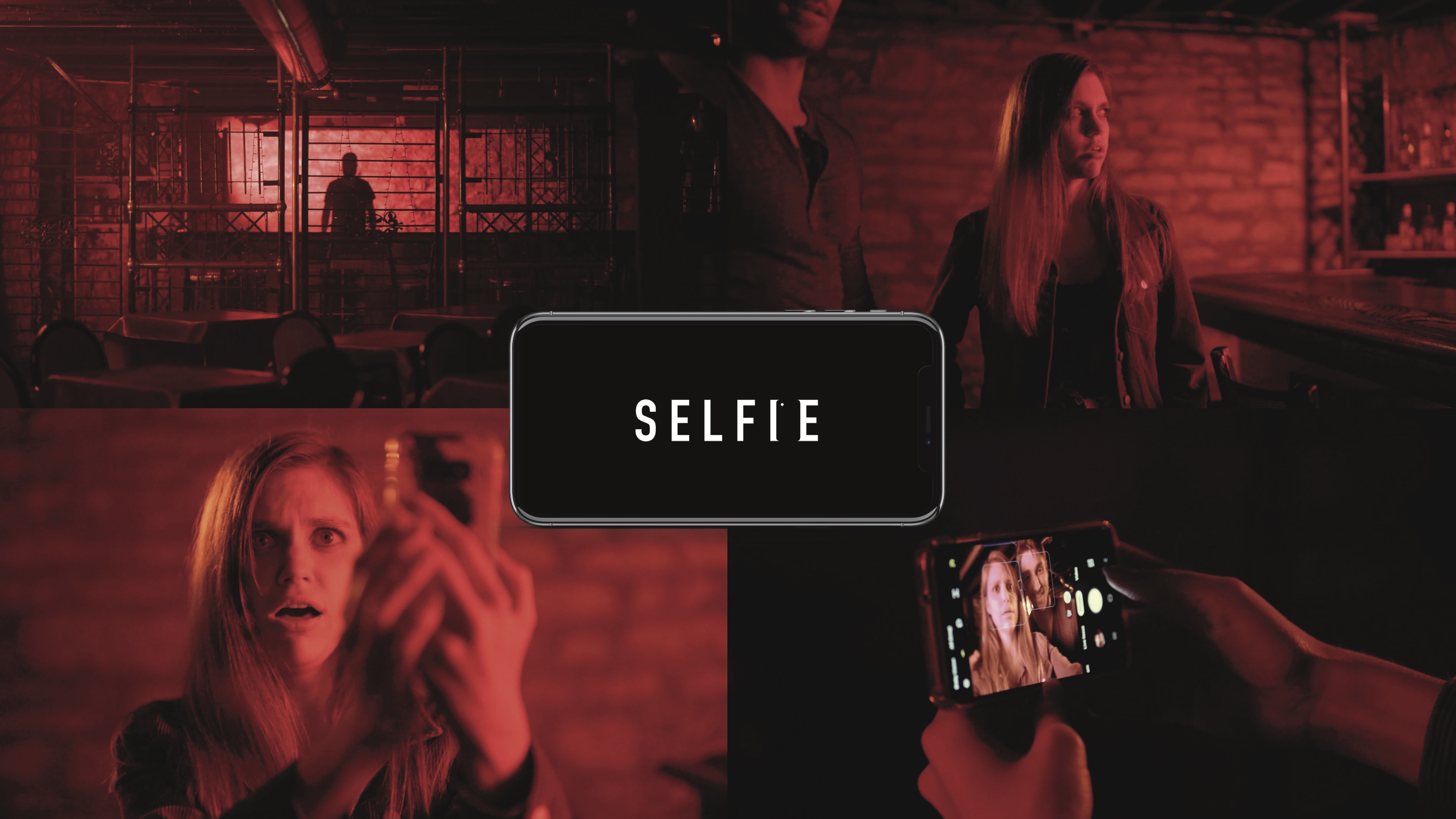 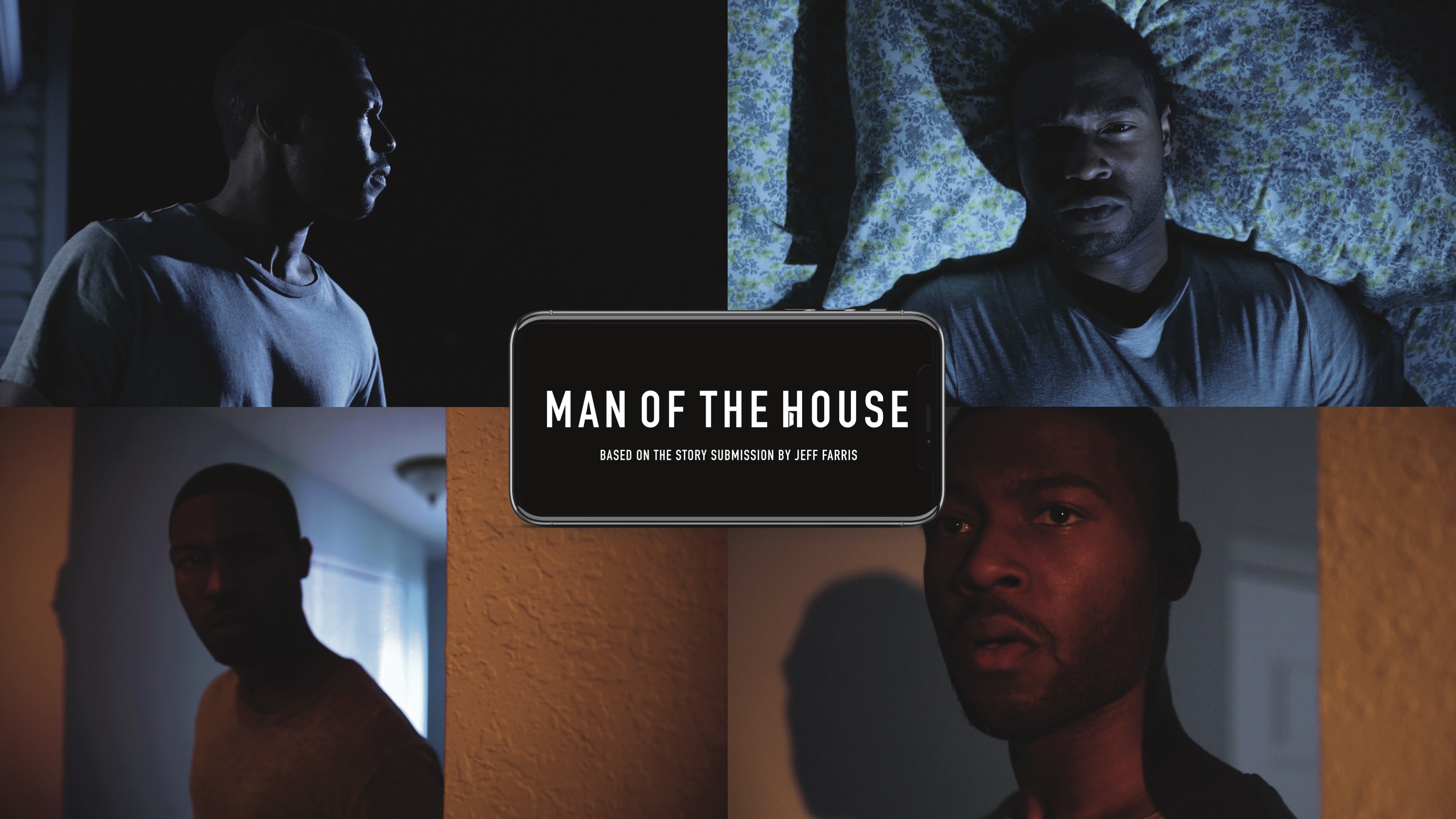 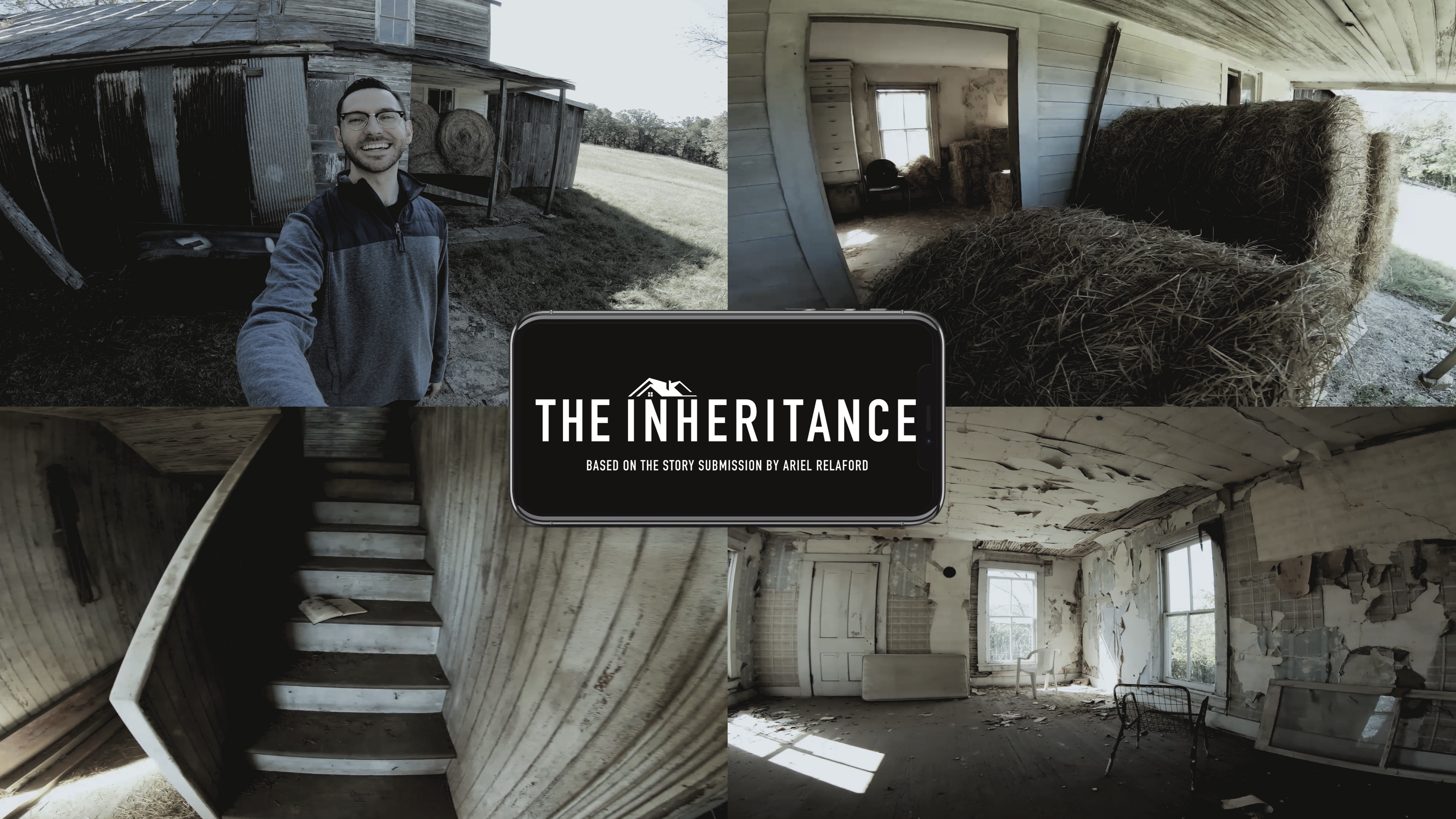 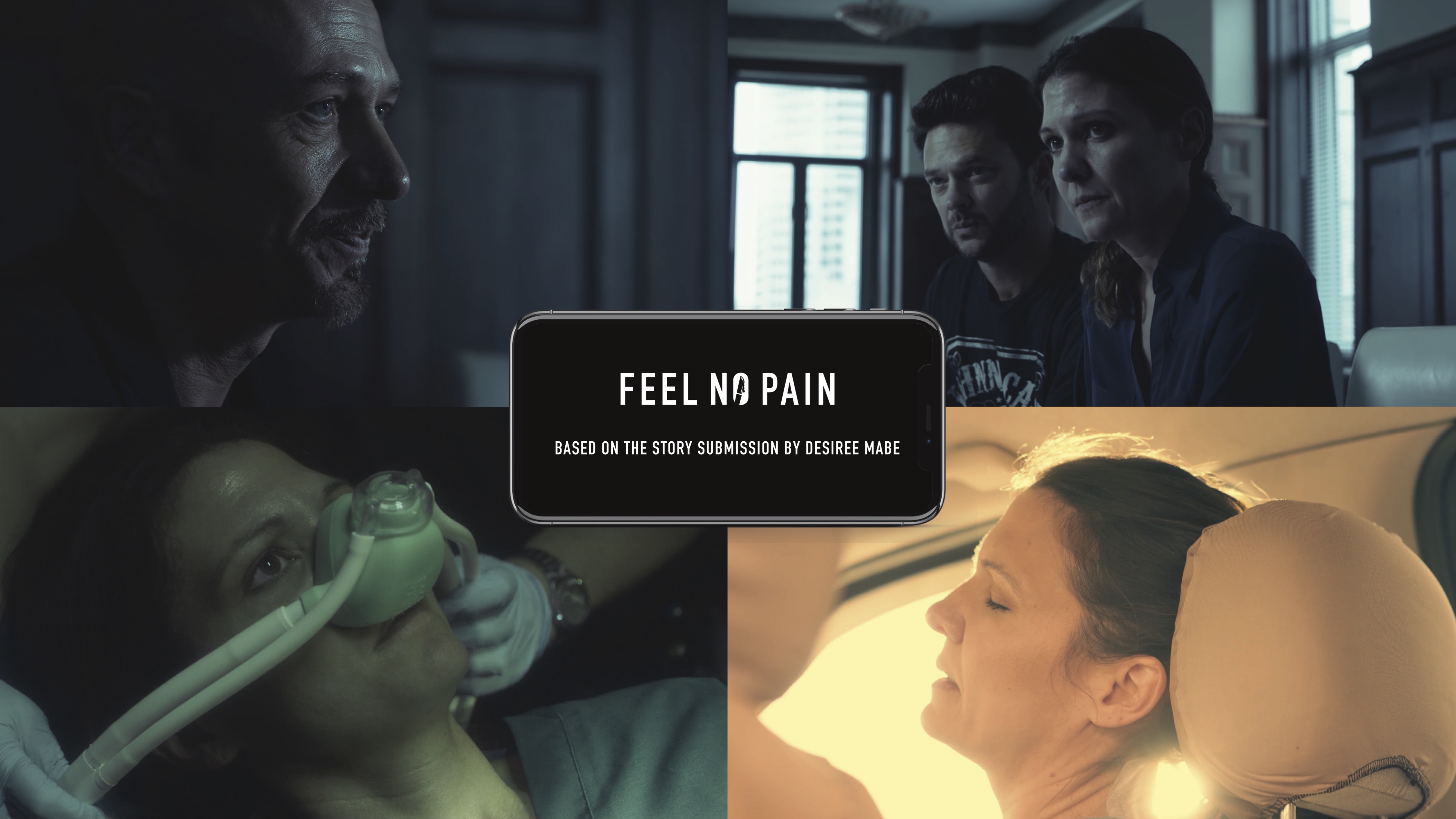 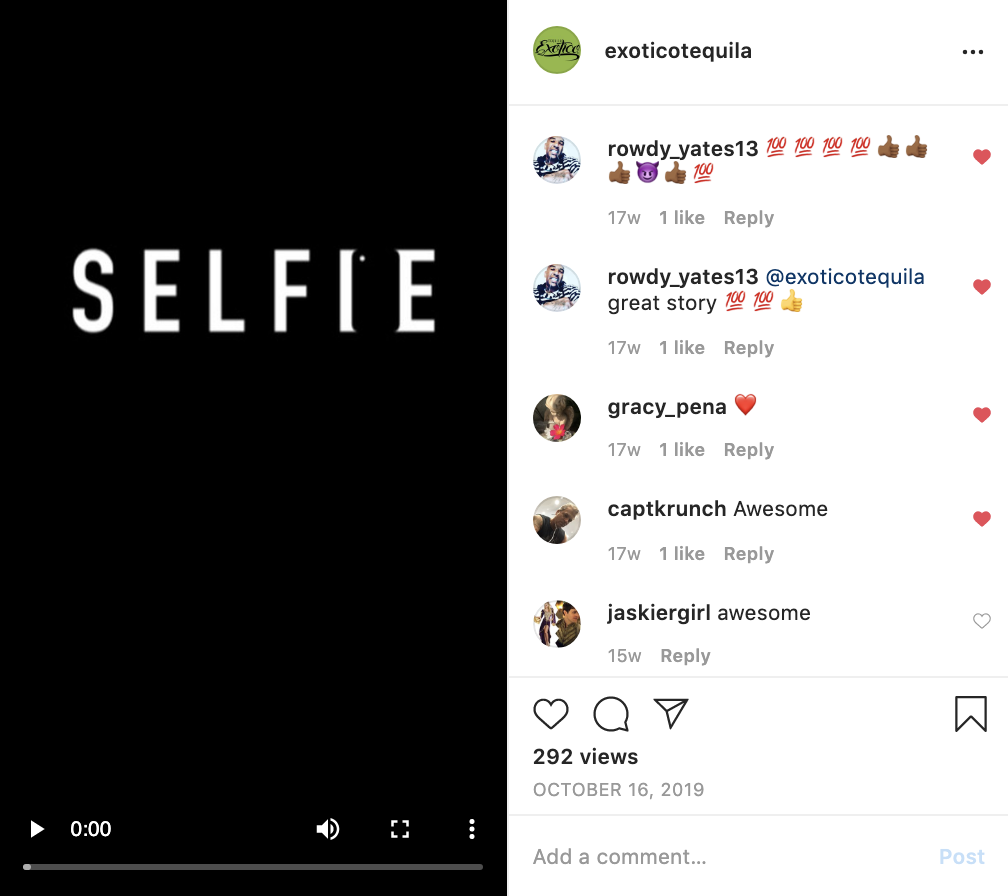 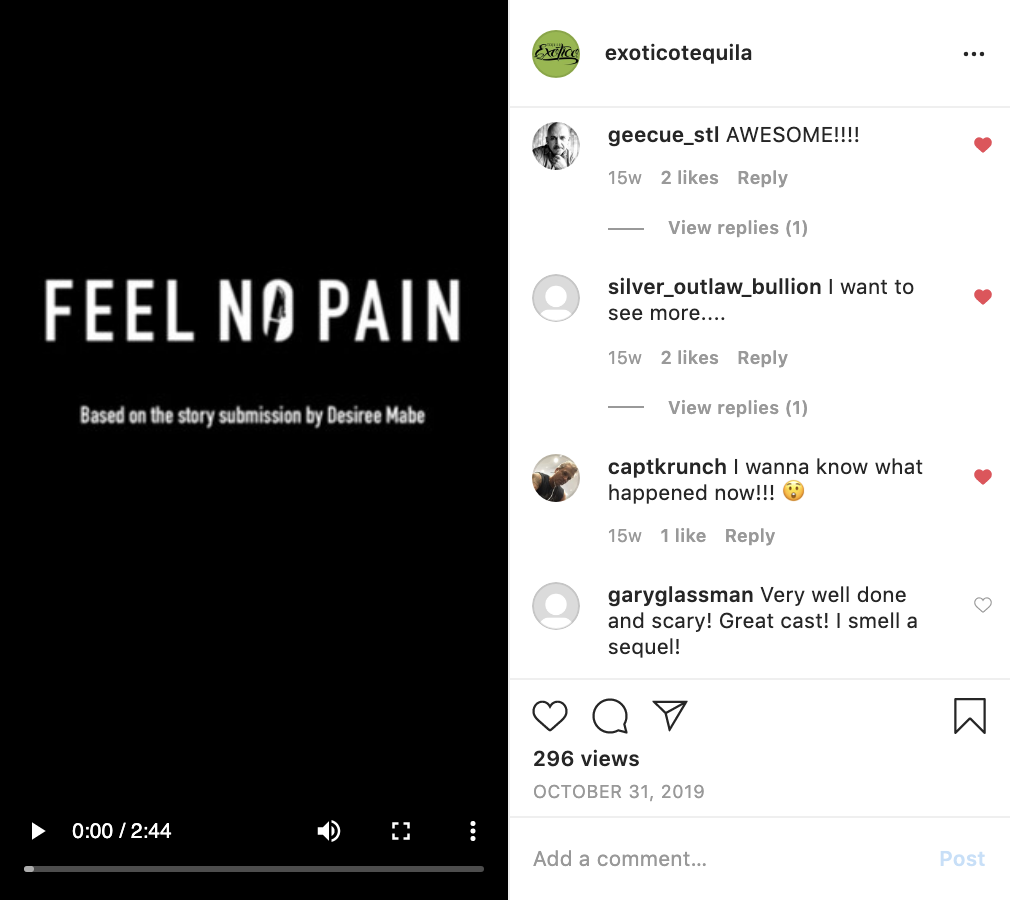 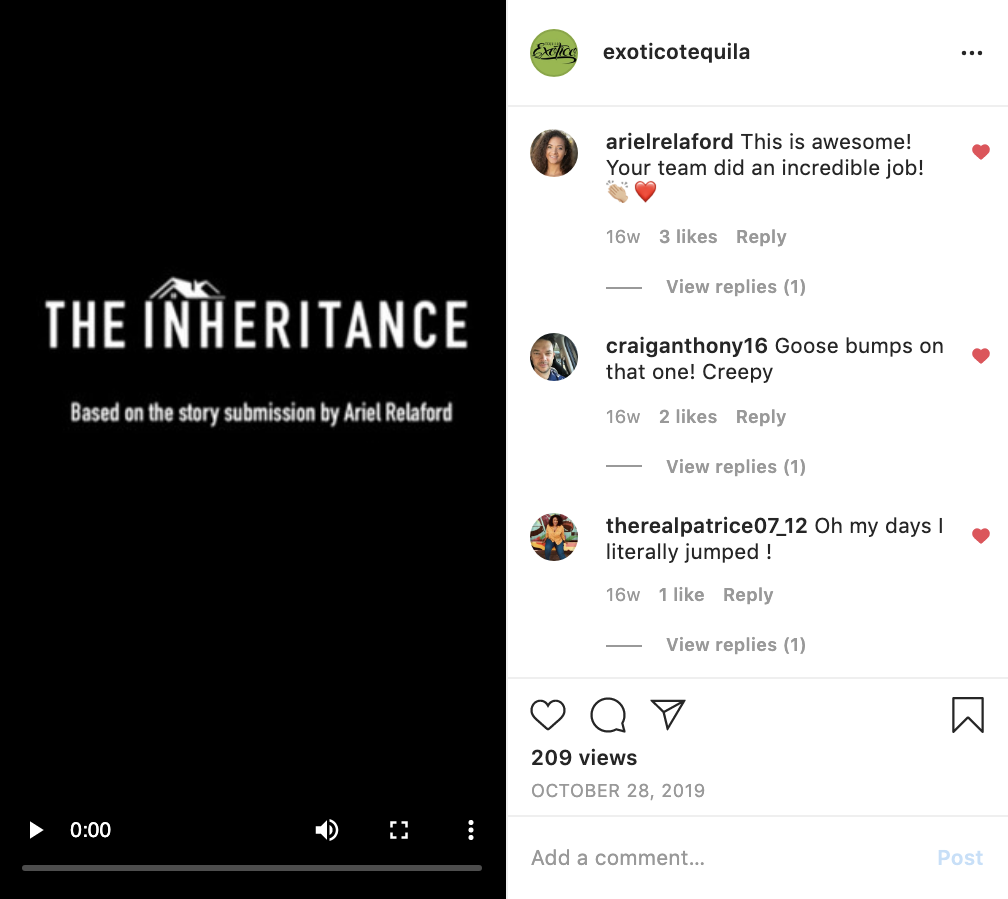