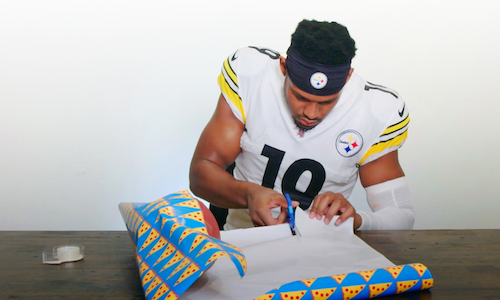 Madden Ratings season isn’t circled on a lot of people’s calendars. So we wanted to direct everyone’s attention towards the classic game to kick off the festivities. With the help Patrick Mahomes, Aaron Donald, Alvin Kamara and Juju Smith-Schuster, we were going to show the world how top NFL stars would be rated on mundane, off-the-field skills.

In the words of Super Bowl MVP Patrick Mahomes (at the end of the video), “You gotta be versatile. You gotta be able to do a lot of things in life.”

All things considered, we wanted to announce the beginning of Ratings season in a fun, entertaining way.

IGTV was the perfect place for this feature. With the starpower in the video, we knew we could create compelling content to keep viewers watching for several minutes. We began to script a video that would be filmed at Madden's "secret testing facility" in the presence of an official Madden Ratings Adjuster.

We thought of some seemingly menial household tasks that really do require some skill: tying a bowtie, shuffling cards, wrapping a gift. We would give the players a chance to perform each task for the Ratings Adjuster. Under his watchful eye, they would try their best to get the highest rating possible. By the end of the experiment, we would compile an overall rating to show for each player’s everyday abilities.

We set the scene by telling each athlete they had been transported to Madden’s remote testing facility. Then, we pulled an official Madden Ratings Adjuster into the otherwise barren room. He had been instructed to be extremely judgemental, and to further pressurize the environment, we told each athlete to please refrain from speaking directly to the adjuster. We wanted to bring out each player’s competitiveness.

From there, we knew the experiment would provide us with some golden moments.

We found out Patrick Mahomes can’t tie a bowtie OR a regular tie. But more importantly, the video was one of the highest performing IGTV features on both the @TheCheckdown and @NFL Instagram pages.

Between the two pages, the video earned over 5M impressions and 2M views. 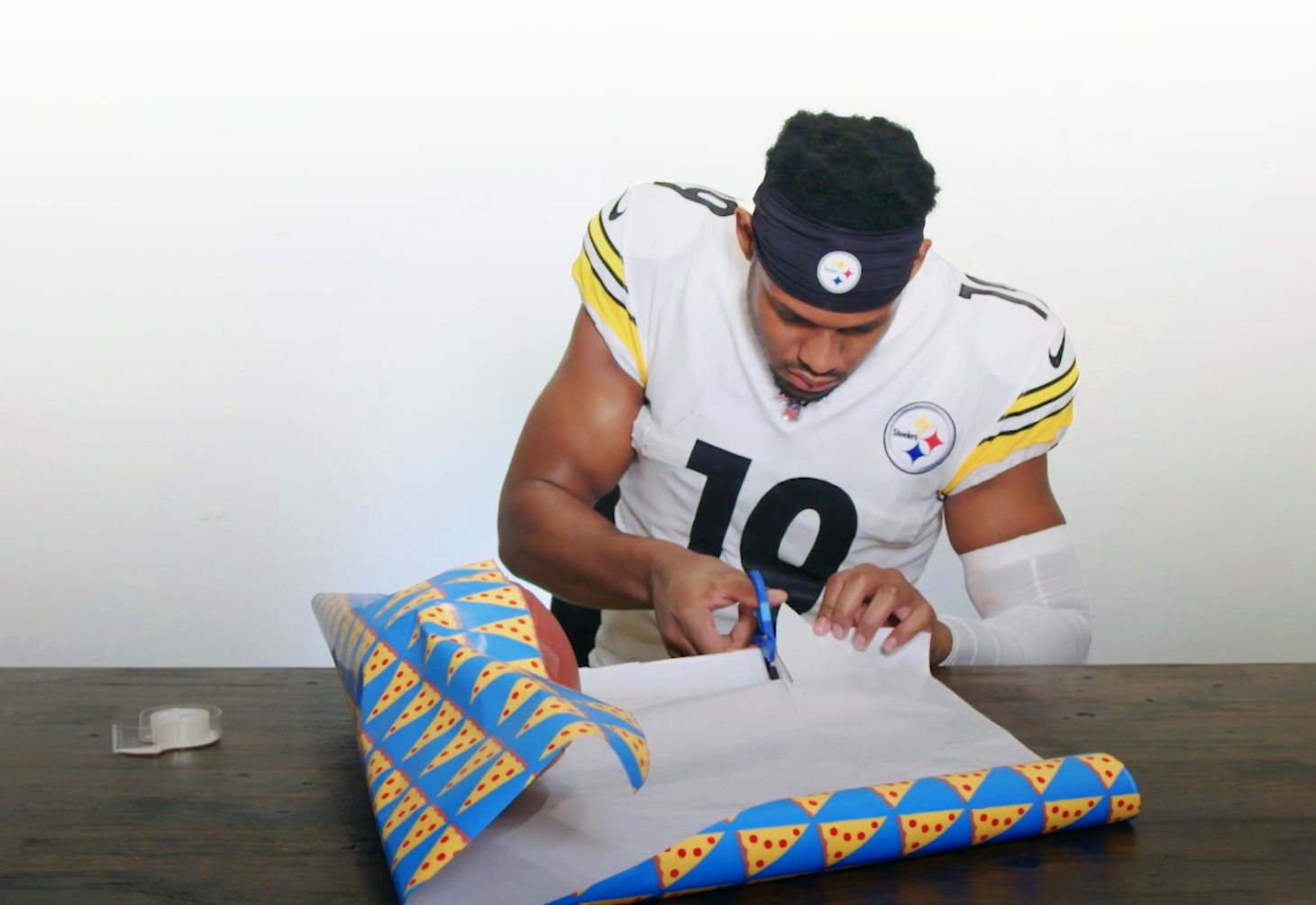