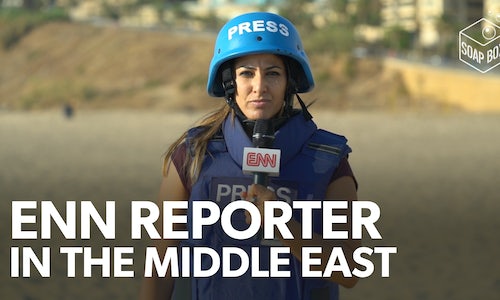 Reporting proudly and totally irresponsibly from one of the most dangerous places in the world! She's been the Middle East bureau chief for five years. No big deal she can’t speak the language - she landed an interview with a "Hezbollah commander"! This is up-close-and-personal with Empire News Networks' Gertrude Bellinger!

We here at Soapbox are sick and tired of bad news, and of the fakers who feed it to us. We wanted to have some fun, so we made this video with Rania Khalek in Beirut, where she’s lived and worked in the journalist community for years. Instead of calling out hypocrisy and inconsistencies in the way the media tells stories from the Middle East, we decided to play it out, imagining a day in the life of an imaginary Mid-East bureau chief. 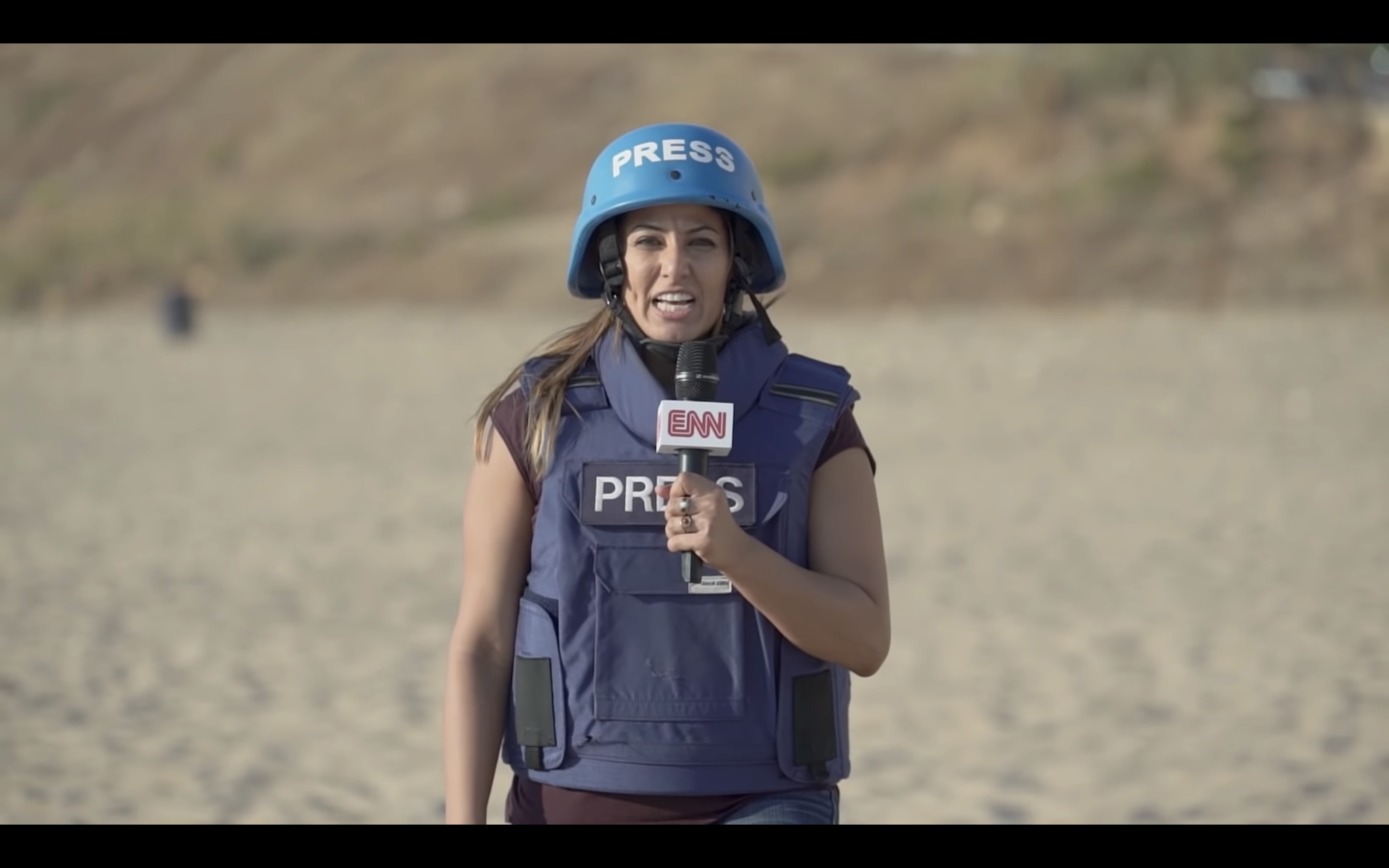 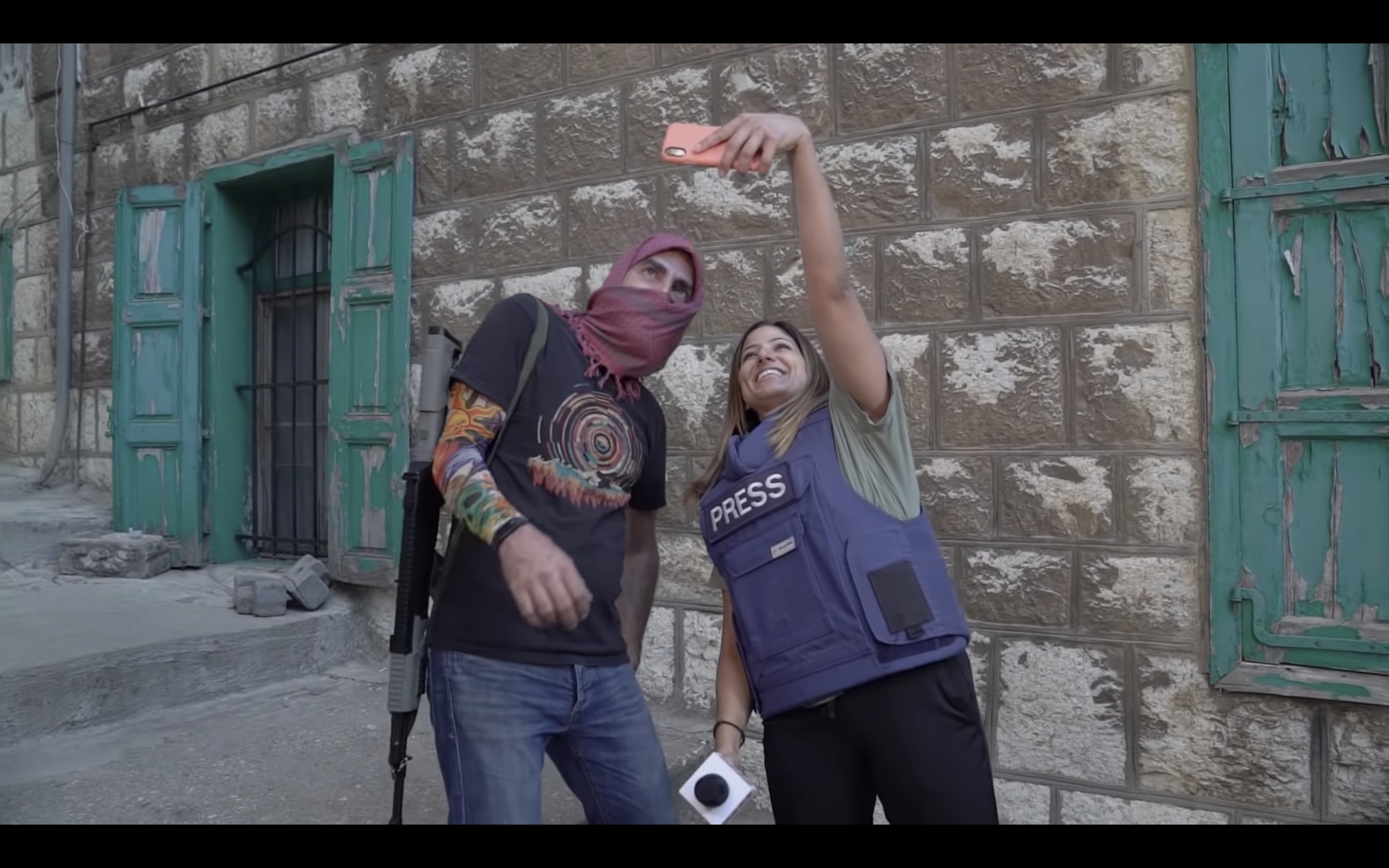 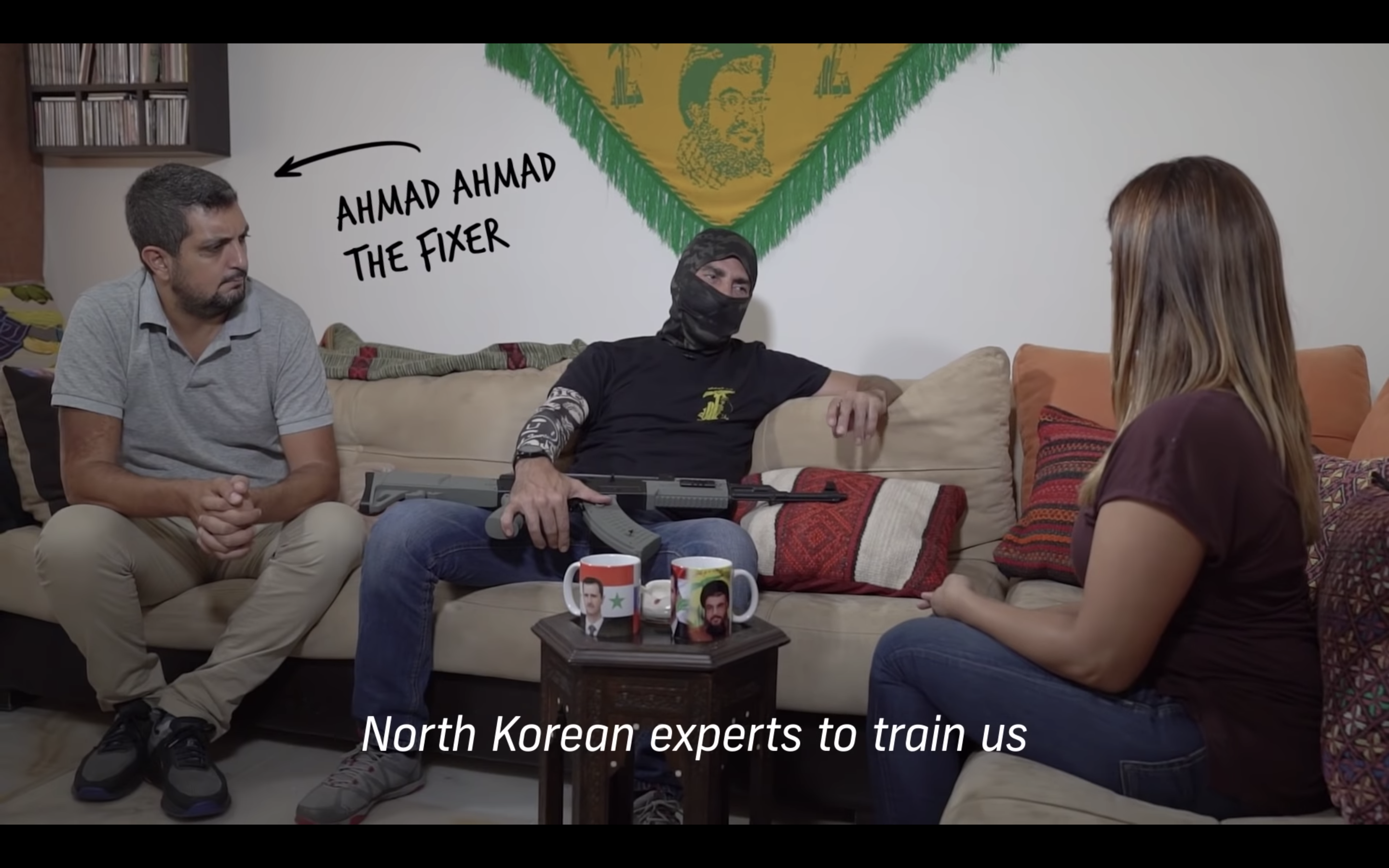 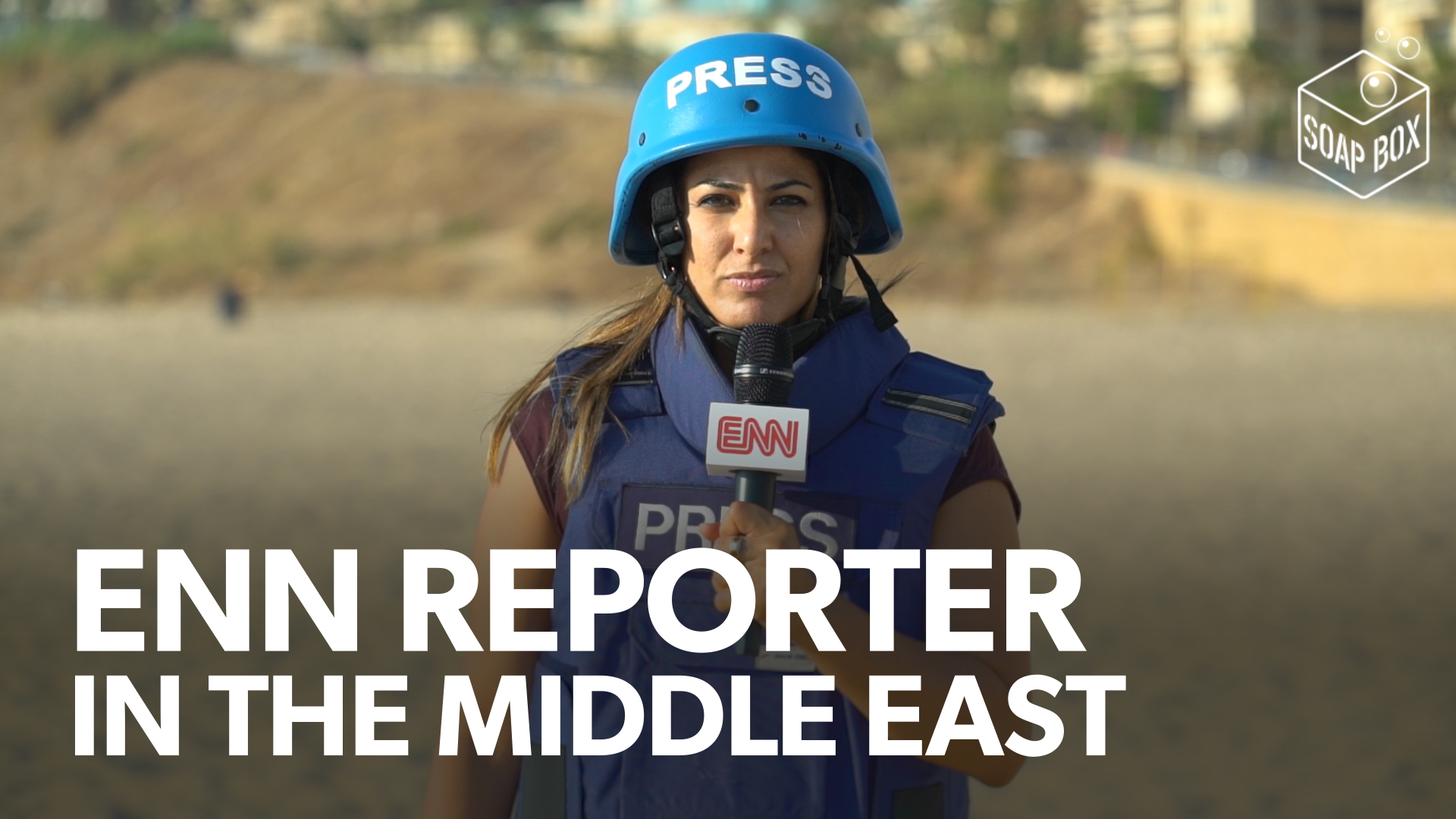