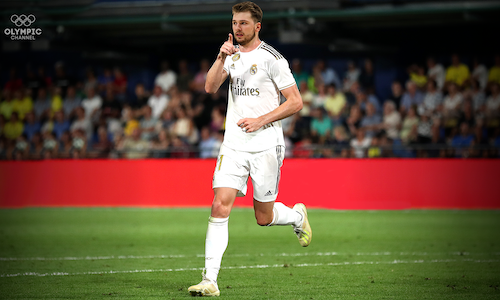 As the International Olympic Committee’s global media platform, one of the objectives of the Olympic Channel is to engage fans and audiences around the world with the power of sport. By harnessing the social “buzz” around an upcoming FC Barcelona vs. Real Madrid match, one of the biggest sports events in the world, we saw an opportunity to create connections amongst some of the world’s best-known athletes with new sports. The football match creates millions of social media interactions across multiple platforms and handles which allowed the Olympic Channel to be part of the big match excitement without broadcasting rights in efforts to build brand awareness ahead of Tokyo 2020.

The strategy was to give the athletes a tool they could use to show their passion towards football, and to execute through organic social conversations without any paid promotion allowing us to reach new audiences.

In order to be relevant in the pre-game excitement and connect our audience with one of football’s premier events, our team created a group of graphics featuring NBA players and Olympians wearing the football jerseys of the teams they love.

FC Barcelona fan, FIBA world champion and NBA champion Marc Gasol shared the Olympic Channel Twitter graphic featuring his likeness on his handle. Shortly after, it caught the attention of Real Madrid fan and NBA sensation Luka Doncic who also posted his own graphic on his handle. With a combined following of two million on Twitter, the assets received 12.634 retweets and 77.992 likes, organically. 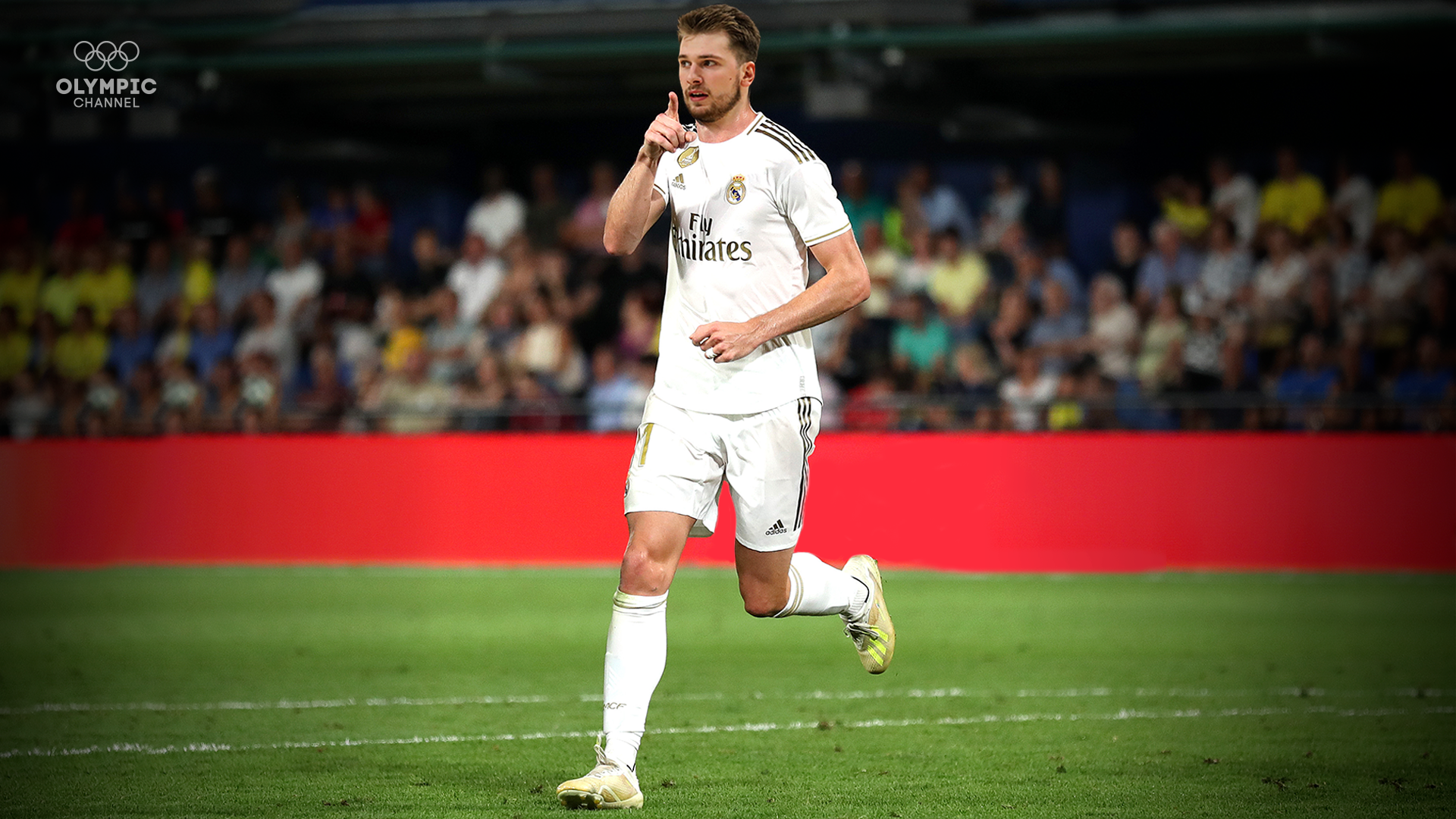 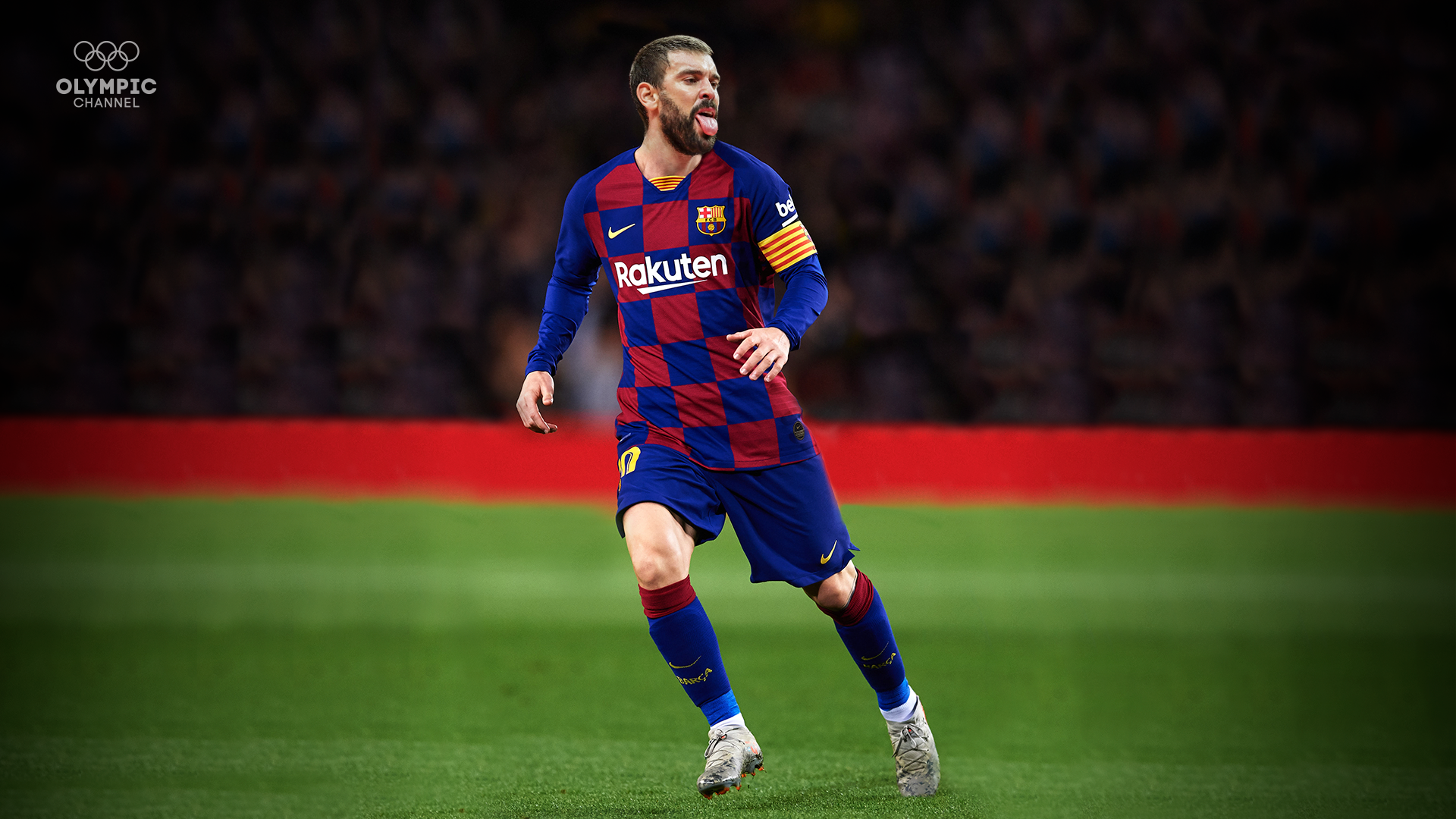 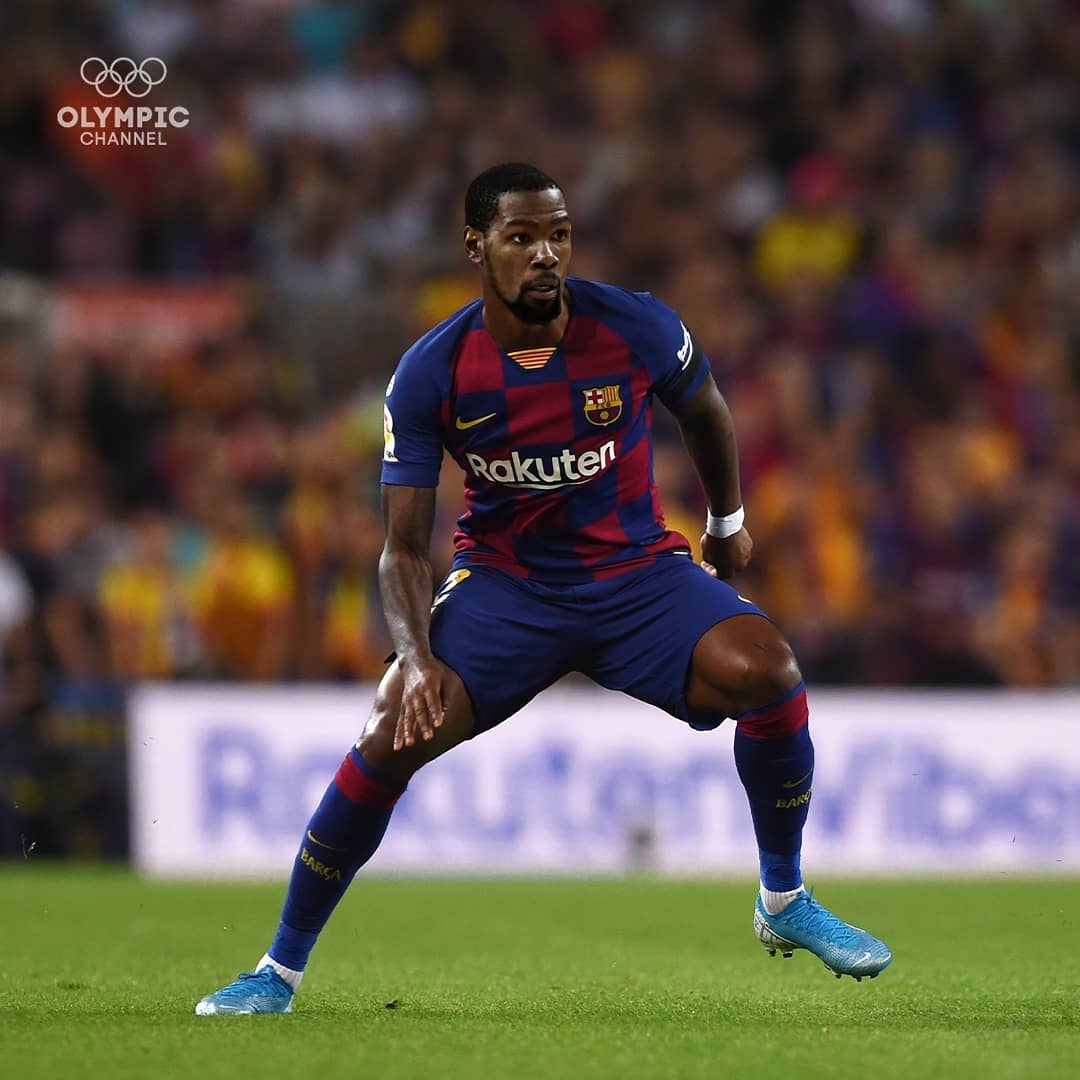 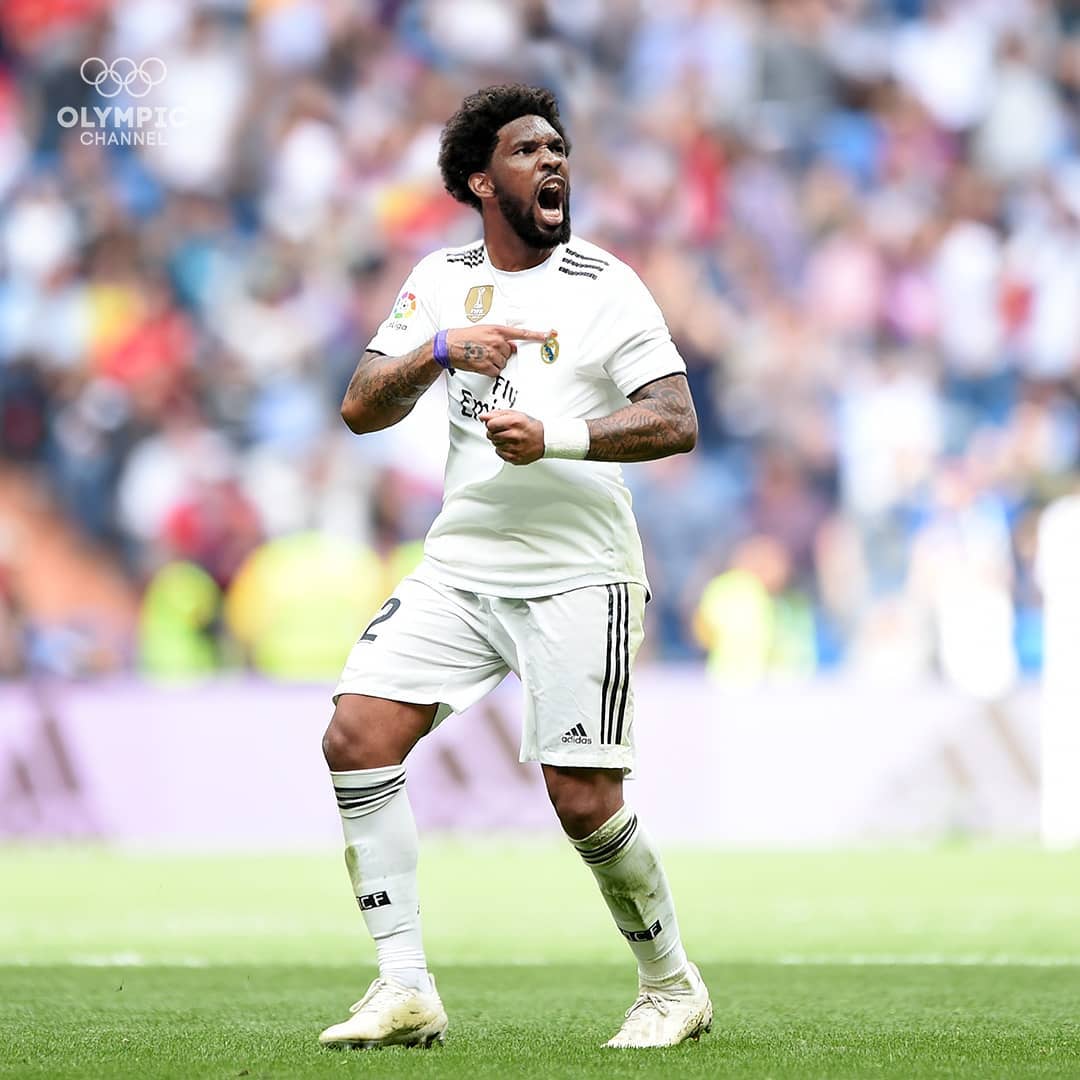