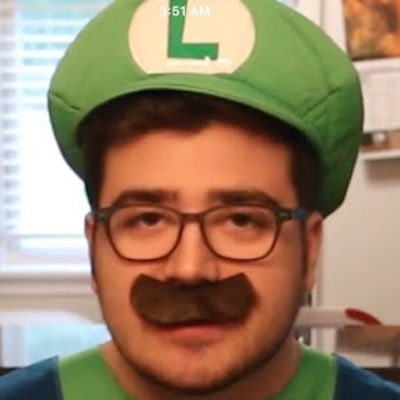 Funnyman Eddy Burback is bringing tears of joy and stitches from laughing to the world through his hilarious YouTube channel. A veteran in the YouTube game, Eddy enjoyed somewhat of a breakout year, roughly doubling his subscriber count in 2019 thanks in large to videos like “Stranger Danger Films from the 90's are Insane,” which earned over 1M views. In addition to his own comedy videos, Eddy is a regular collaborator with fellow comedian Gus Johnson, with whom he hosts a podcast called The Gus and Eddy Podcast. With a bright future and a killer sense of humor, Eddy Burback is a name to watch in the comedy game.