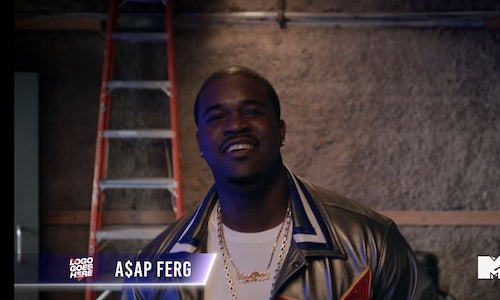 Leveraged the VMAs as the stage to debut the groundbreaking “Another Level” campaign to the masses, their :60 TV commercial that rejected the traditional ad format and was free of logos and any brand mention of Doritos.

We identified the moments, the star power, and the social innovations that drove the conversation in support of the new Doritos campaign in partnership with the VMAs.

To successfully launch this campaign, Doritos sought out the perfect platform and audience to generate intrigue and buzz.  Enter the 2019 VMAs - a first-time partnership which set the stage and celebrated the iconography of Doritos and the legendary moments of the VMAs. Designed to be multi-platform and break through the clutter, Doritos dust was sprinkled throughout the night with custom integrations that featured iconic VMA references, triangular imagery and thematic-editorial and product presence.

We kicked off the program with a live Red Carpet interview with A$AP Ferg in the VMA Pre-Show which reached the target audience viewing the show on TV and a live-feed on Twitter. Our host engaged A$AP in a fun game of “This of That” which allowed us to organically weave in Nacho Cheese and Cool Ranch references without revealing the Doritos brand name or logo while giving fans the inside scoop on A$AP’s favorite pre-show rituals.

With the objective of debuting the Doritos “Another Level” commercial (:60) in the Main Show, we created complimentary branded programming with A$AP Ferg that mimicked the slam poetry style of their campaign creative and featured iconic VMA references, triangular imagery and product presence. This content aired immediately before their commercial debut and on A$AP’s Instagram extending the reach of the target audience to A$AP’s followers.

Doritos was positioned at the forefront of entertainment and technology with the first-to-market VMA “Stan Cam” which put our rabid fanbase in the director’s chair by allowing them to vote on which live camera feeds and candid artist moments they wanted to see the most - from backstage access with Missy Elliot to the audience-cam with Shawn Mendes and Camila. As part of the exclusive peek-behind-the-curtain, fans were treated to a Q&A backstage with A$AP Ferg which included a seamless integration of Doritos (only leveraging triangular imagery/props; no logos, zero branding) in the talent green room.

In addition to the Red Carpet, Main Show and Twitter integrations, the program tapped into social influencer and hip hop up-and-comer J.I.D, to create Doritos intrigue across his Twitter, Facebook and Instagram starting VMA night through post show. As a real fan of the brand, J.I.D was the perfect voice and influential talent to expand the reach of the brand campaign and create authentic sponsored content.

The key goal of the campaign was to reignite icon status and drive talk value around the launch of “Another Level”. In the end, brand awareness rose to 76% among VMA multiplatform viewers versus 67% for non-viewers, and purchase consideration rose 93% amongst multiplatform viewers.

The decision to place hip hop heavy-hitter A$AP Ferg at the center of all the VMA cross platform logo-free product and thematic-editorial integrations created a noticeable cadence for fans viewing the show across all platforms. As a result, 70% are more interested in Doritos with more than 82% recalling the integrations. Overall, 7 in 10 viewers recalled seeing Doritos, exceeding all benchmarks.  Viewers remained engaged with enjoyment peaking during the VMA “Stan Cam” integration and Red Carpet moment. Both the Red Carpet interview with A$AP Ferg and Main Show Spot were particularly memorable and had the greatest impact on viewers’ interest.

A$AP Ferg and J.I.D engaged their fan bases with a total of 7x social posts across Facebook, Twitter and Instagram garnering over 13M impressions and 1.45M social video views. A notable 72%+ viewers think more highly of Doritos because of this partnership.

Nearly 9 in 10 viewers consider the VMAs an excellent place for Doritos to promote itself. Viewers appreciated Doritos for celebrating music and having a big presence in pop culture and music’s biggest night.  All around, viewers saw the awards and Doritos as intuitive partners, with 87% agreeing that the partnership made sense. 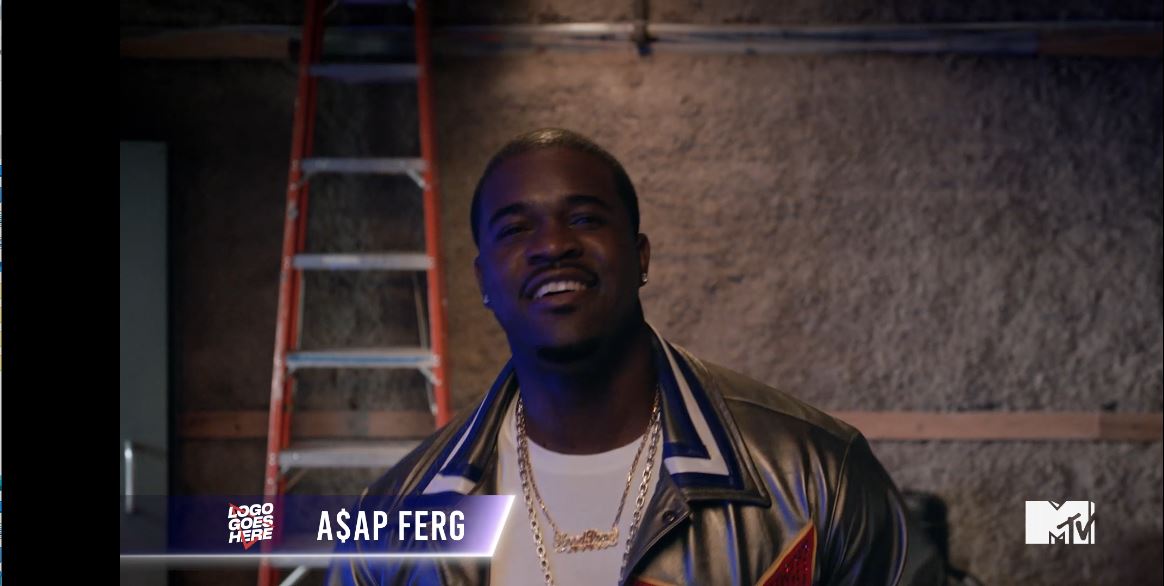