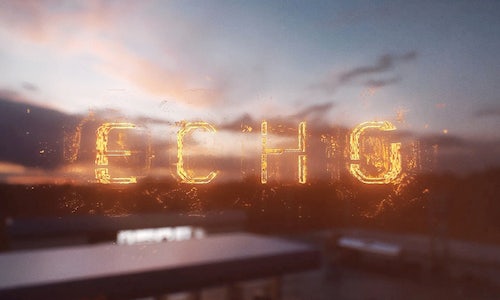 For the launch of the new game, Division 2, our objective was to immerse players in this post apocalyptic world before the game was available to buy. We developed a chatbot on messenger, using geo-localization, and native AR Technology. We Called it ECHO. 50 AR stories linked to site-specific locations such as restaurants, schools or banks. Each story let you be the witness of what could have happened in your neighbourhood if the Division 2 events became true.

We developed a chatbot on messenger, using geo-localization, and native AR Technology built-in Facebook Camera. We wrote and recorded dialogues with 10 actors and made AR scenes of 50 stories taking place in locations which exist in every city : Banks, schools, pet stores, churches, supermarkets, etc. By using a webview which loaded a map, players were able to navigate to the nearest locations and play AR Stories in their neighbourhood. Discovering Echos unlocked rewards that players were able to use in-game to ensure their survival.
We advertised the bot in Facebook to gamers that already played the game, The Division, or could be interested by the game.

Thanks to Google Places data, ECHOs were visible in hundreds of millions places and available in 160 countries. In less than two weeks, more than 300,000 users played 1.2 million ECHOs, watching 8300 hours of A.R content, making ECHOs one of the most impactful and wide-spreading AR content projects.