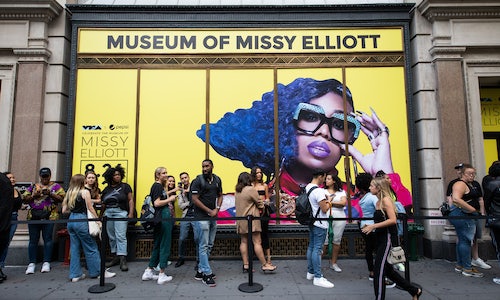 With loyal and occasional cola drinkers shifting towards healthier beverages, the carbonated soft drink category has been declining. But Pepsi fans know what they like: from binge watching music content to cheering loudest at concerts, our target is unapologetic in their love of music, pop culture, and of course, Pepsi. To pay tribute to this audience, Pepsi would need to act as an emcee to a fan-first moment like no other.

It’s no secret that Award Show ratings have been declining in the face of cord cutters and behavioral shifts favoring social media. As a long-standing VMA collaborator, Pepsi found an opportunity to break the traditional Award Show integration mold to deliver a true fan-first moment. Pepsi uncovered an insight around fellow unapologetic icon, Missy Elliott that would elevate our cola drinkers’ passion for music and serve as the strategic platform for the campaign.

With the fans top of mind, Pepsi set out to deliver a 360-program that would drive engagement, brand favorability, and ultimately reinforce Pepsi’s connection to music.

Pepsi, a longtime collaborator of the VMA’s, noticed a surprising trend in social conversation during the 2018 VMAs.  While JLo was the #1 trending tweet as the 2018 Video Vanguard honoree, Missy Elliott garnered nearly as many mentions[1]. Impassioned fans took to Twitter to declare August 20th, the day of the 2018 VMA’s, #MissyElliottAppreciationDay. Pepsi recognized the same unapologetic nature of Missy Elliott and her fans as it did with Pepsi drinkers. With that initial spark, Pepsi fanned the flame that would set the stage for VMAs 2019.

By tapping into fan-first insights, Pepsi “flipped and reversed” the traditional sponsorship script to craft a 360-program with a distribution strategy that celebrated Missy and let her fanbase live out their unapologetic love. 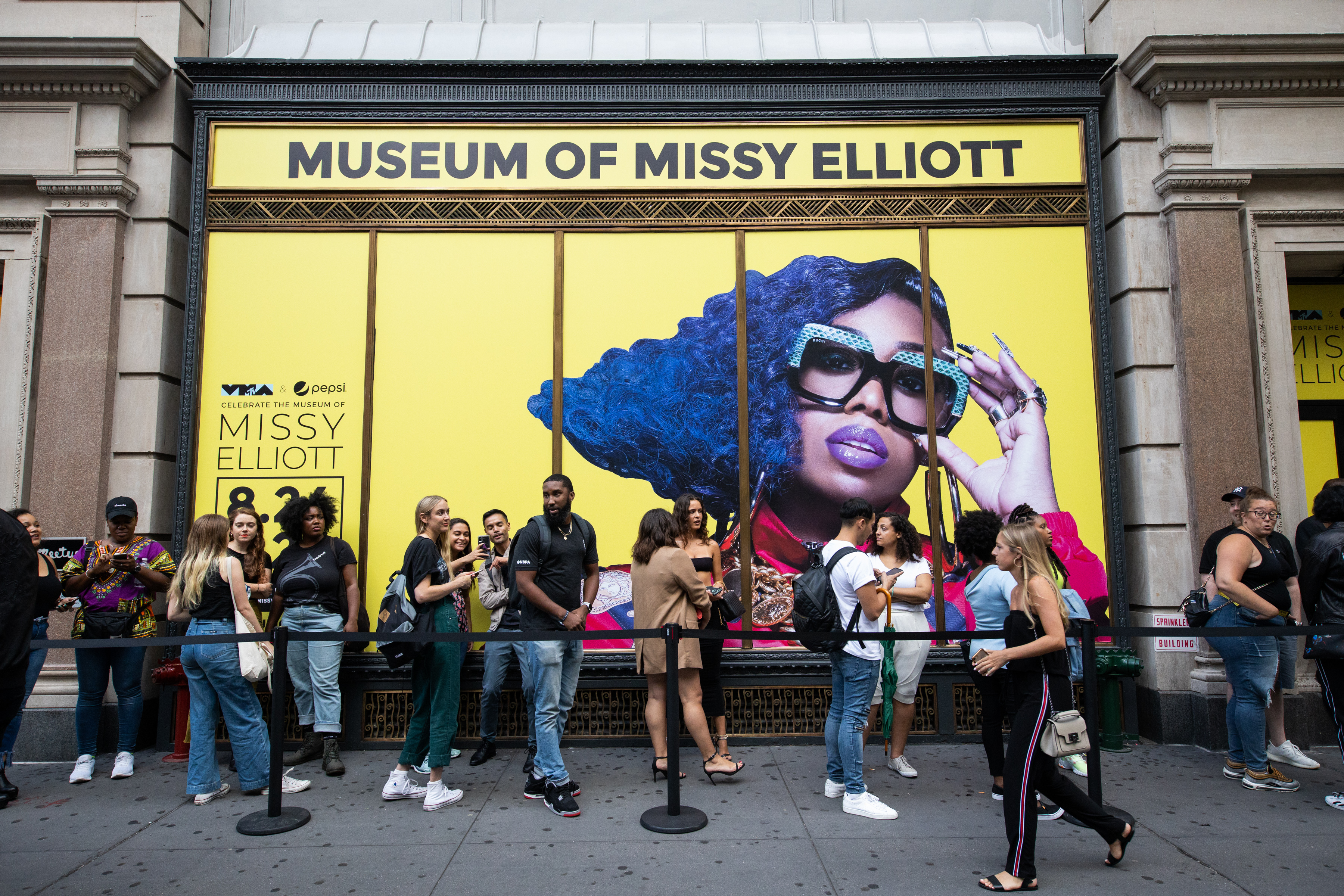