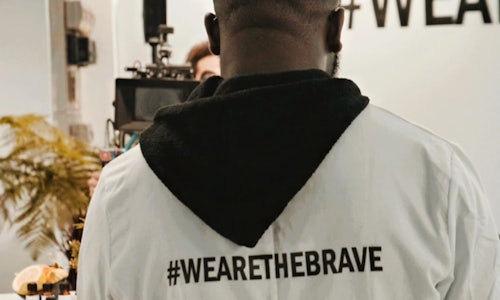 Diesel Fragrances, Spirit of the Brave: driving a male audience to selective retail

Young French male consumers demonstrate a growing interest in fragrances. But going in-store can still prove challenging either because of the feeling “it’s not for me” or a lack of knowledge.

Our objective was to figure out how to drive this consumer group to go and buy their own fragrances in selective retail. And even more importantly: make them go and ask for the new Diesel fragrance “Spirit of the Brave”, co-created with soccer prodigy Neymar Jr.

In order to boost the drive to shop for their new Diesel fragrance, L’Oréal (Accélérateur Parfums) asked us to come up with an original strategy to bond relevant male communities and subcultures around the values of the new fragrance and to rely only on organic amplification.

There was a need to create a strategy that was closely aligned with the new global campaign, especially the TVC. Our job had to also take into consideration the special story Neymar Jr has in France, with his club (Paris Saint Germain).

In other words: make the new fragrance hyper legit among French men to make them want to go to shops.

We came up with a simple mission: asking the French audience to #PlayWithYourFears by launching challenges first to themselves but also to their crew or friends, while also discovering and trying the fragrance

We analyzed thousands of French digital influencers, through the versatility of interests and networks, in order to be able to ignite word-of-mouth where it truly happens for young male consumers. We found two key tribes:

Around these 2 directions, we also assessed the power of the crews surrounding them, the kind of success they’re aiming for, and if they have uncompromising stories.

We came up with a shortlist of talents and regrouped them in precise categories:

We invited talents to play challenges on a 1 to 1 basis, documenting their reactions, personal narratives and hopes. To mention a few:

Beyond the challenges, we interviewed many talents from various street cultures. For instance:

Talents were later invited to discover the fragrance in a L’Oréal masterclass and are regularly invited to Diesel Fragrances parties in order to maintain the relationships and keep documenting Spirit of the Brave.

2513 mentions occurred on social networks during the campaigning phase (from May to September 2019), leading to a strong share of mind in esports, sports, street cultures communities, mostly shared by a young male audience.

Spirit of the Brave was one of the summer “hits” among male fragrances in selective retailing.

Video for Diesel Fragrances, Spirit of the Brave: driving a male audience to selective retail 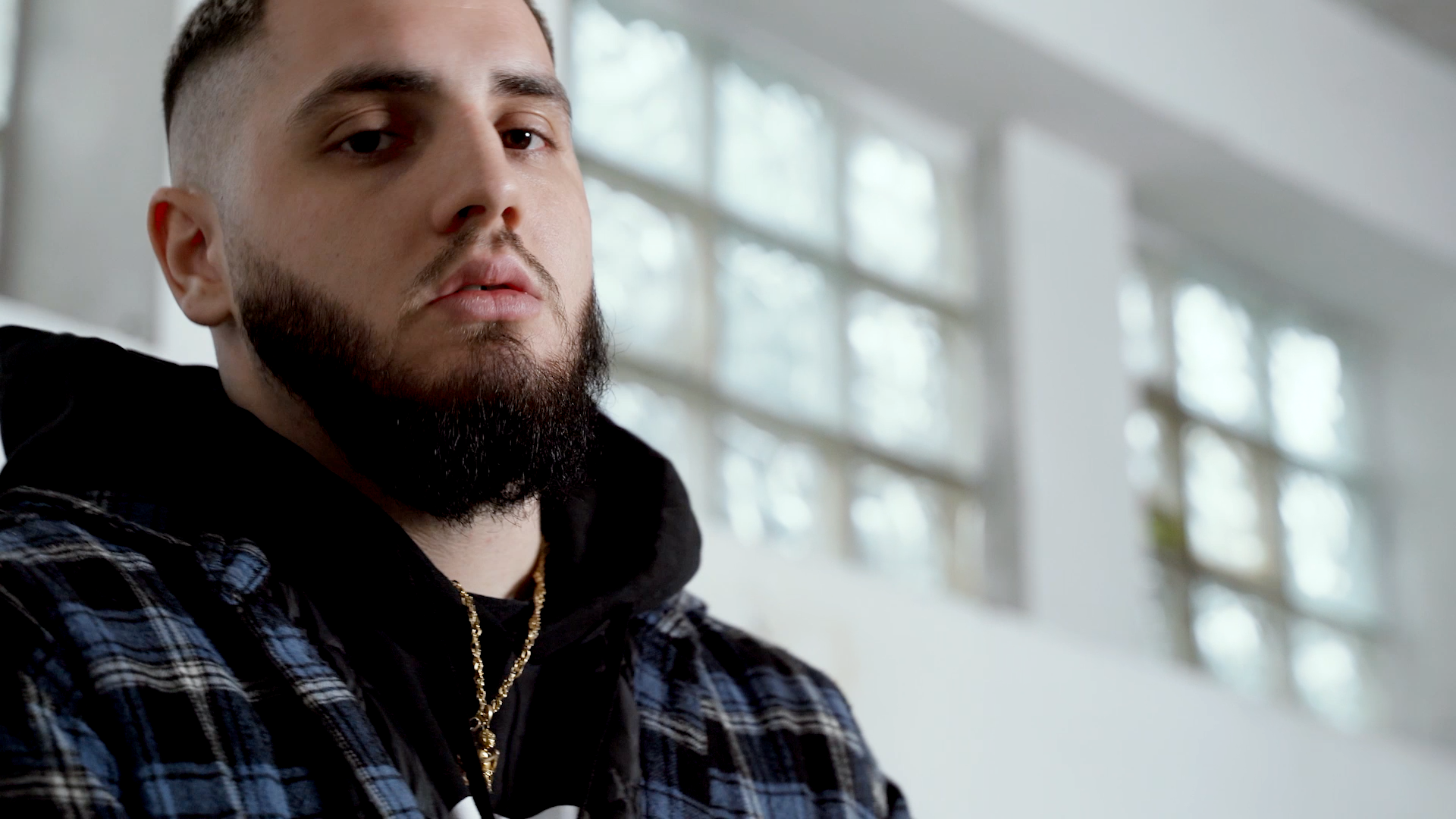 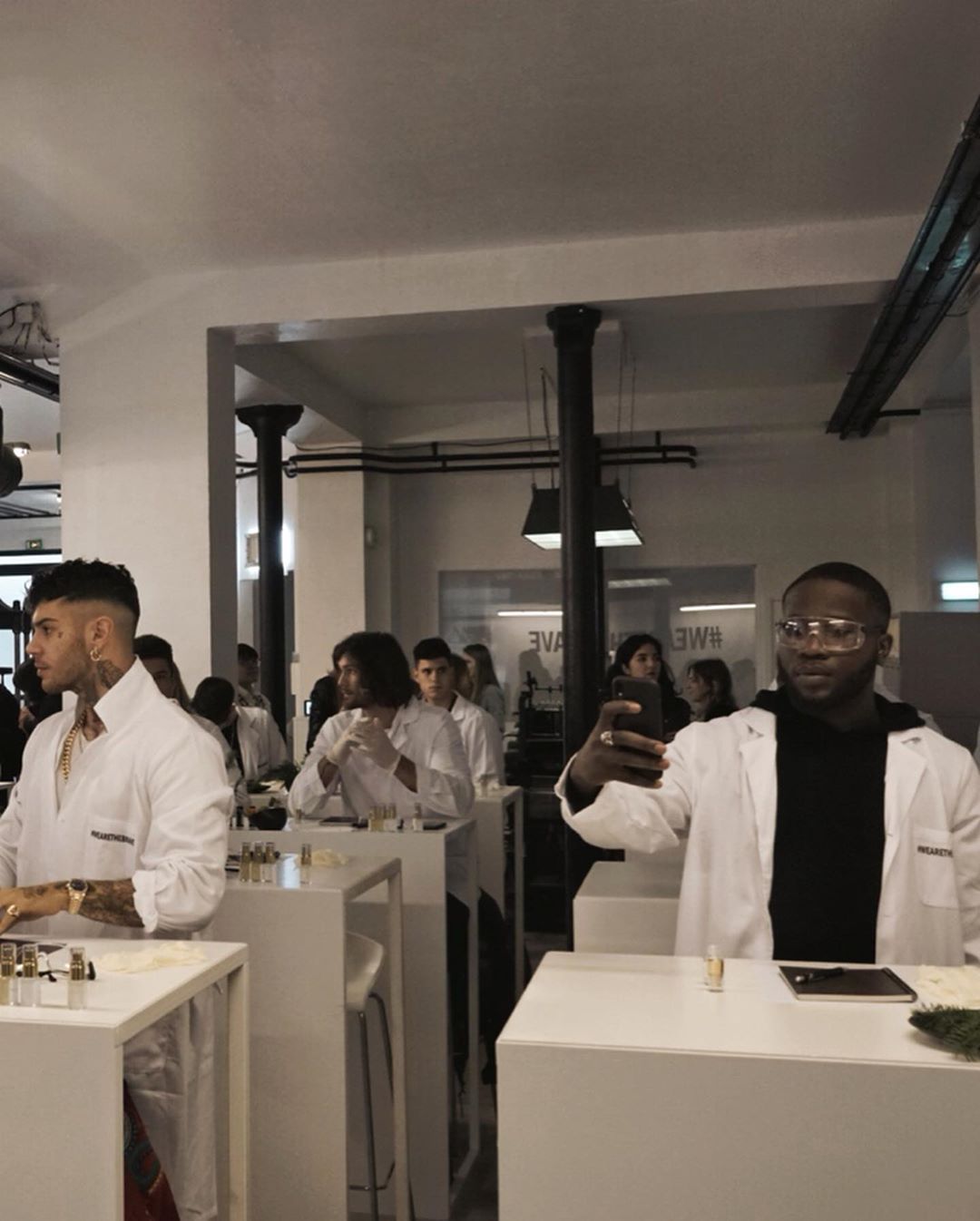 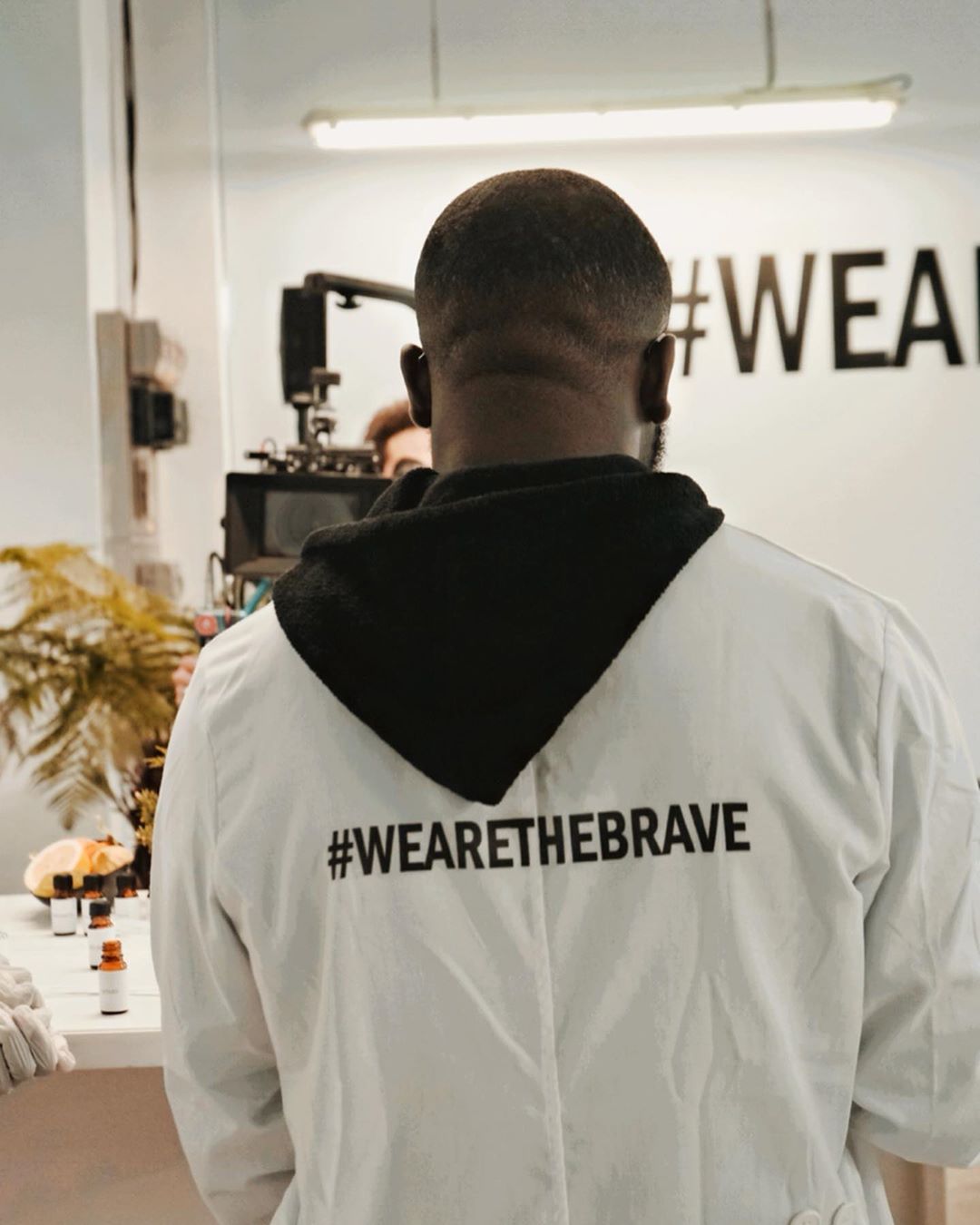