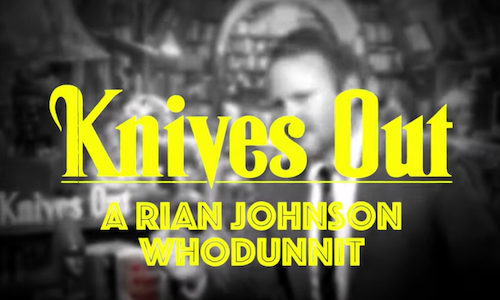 Knives Out: Dial K for Knives

Knives Out is a modern take on murder mysteries from the past with plenty of twists and turns along the way. To create anticipation, we aimed to create a piece of content that connected Knives Out with the movies that inspired it, while introducing the audience to the originality of this film.

This wholly original film was already equipped with a top-notch ensemble cast and a world-class director in Rian Johnson, and therefore required marketing that rose to its level of creativity and invention. We created this original video “Dial K for Knives,” a piece that captures the movie’s wild imagination and crowd-pleasing fun, while paying homage to the films that inspired it, such as The Private Eyes and Clue. The style and tone of “Dial K” gave our audience an extended look into the plot and characters that would not be possible in a traditional format.