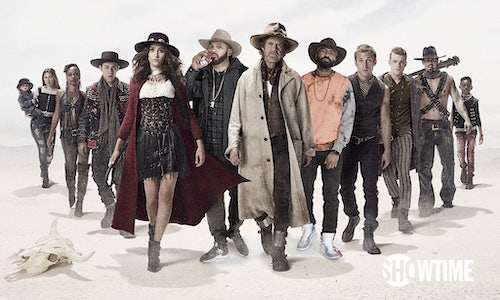 The launch of Desus & Mero on SHOWTIME was a tentpole event for the network in 2019 and a huge priority for the marketing team. We had two key objectives – introduce SHOWTIME’s established audience to Desus & Mero and their trademark style of late-night comedy and bring the existing Bodega Hive fanbase to SHOWTIME.

Our challenge was to find a relevant way to present Desus & Mero to our current fans and communities. A simple but disruptive strategy took shape. Taking the most iconic identifier of our series, the Key Art image, and finding a unique way to incorporate Desus & Mero into our current and key archival series including Shameless, Homeland, Billions and Dexter.

But the implementation was anything but simple. Executing this campaign included creating eleven individual bespoke concepts, a custom shoot with props and effects that were seamlessly integrated into existing visuals of each series, and collaborating with multiple internal and external teams to ensure the final creative reflected the distinct and irreverent style of Desus & Mero.

The campaign launched organically on Twitter, Facebook and SHO.com the week of their premiere date with no announcements and no official social posts. However, it did not take fans long, to not only discover the takeover, but to comment, engage and share it. In less than a day, due to all of the social chatter, the stunt became an official Twitter Moment. Fans were quick to post their favorite Key Art takeovers with Desus & Mero inspired commentary, some even went as far as creating their own version for another past series that wasn’t part of our campaign.

In the end, we achieved our goal of building buzz and awareness for the series with fans talking about how they couldn’t wait to tune in to the series. And while the fans realized this was all part of the promotion for the series, they were quick to praise the network for the clever and nontraditional approach we employed with our marketing. As one fan put it, “A-1 marketing. This is how you promote a new show for viewers outside its typical demographic. The brand is strong.” 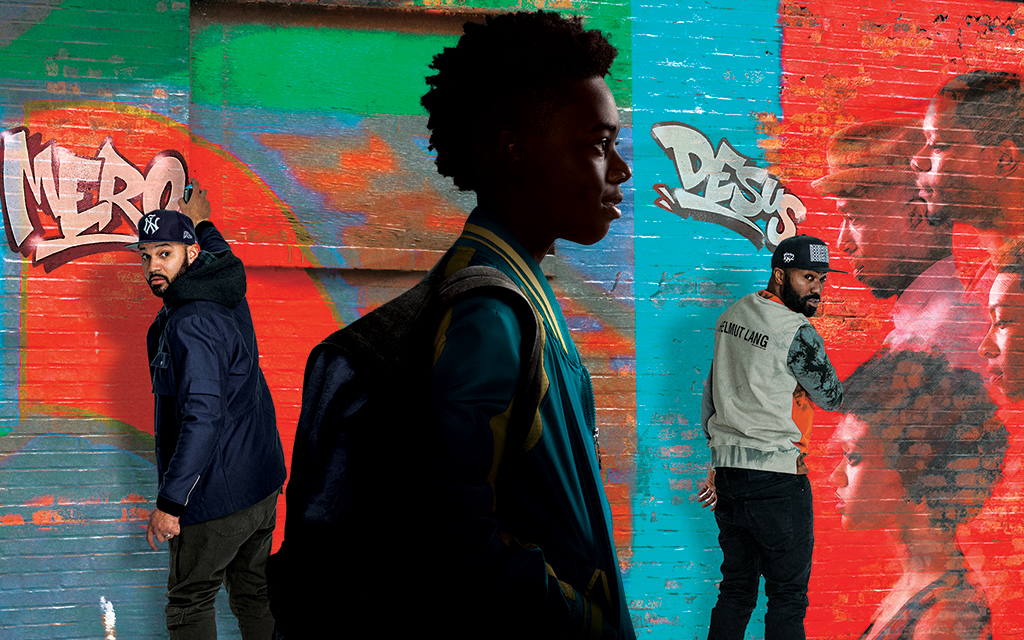 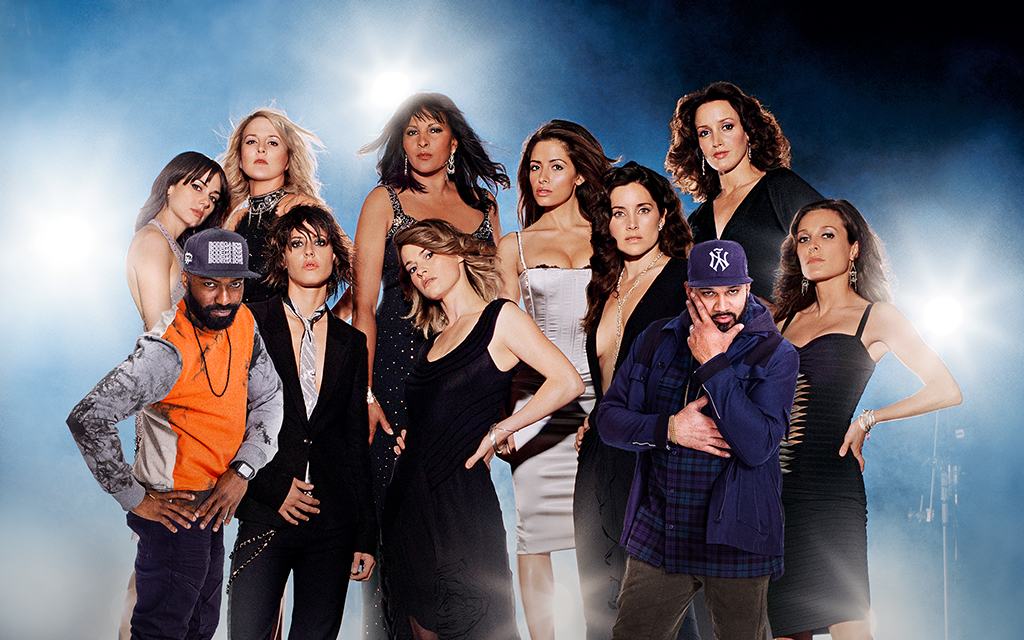 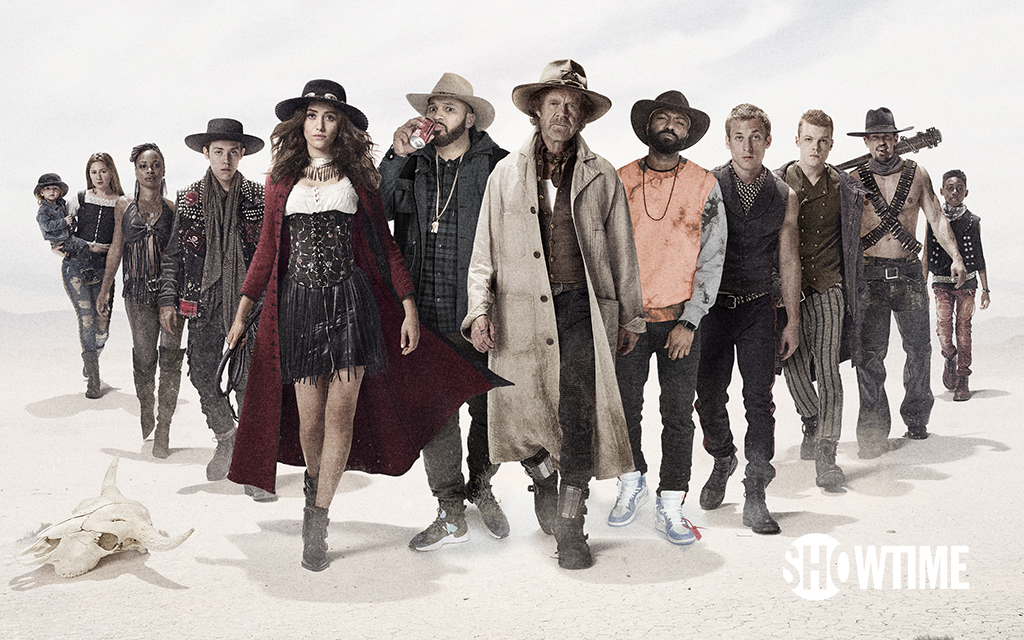 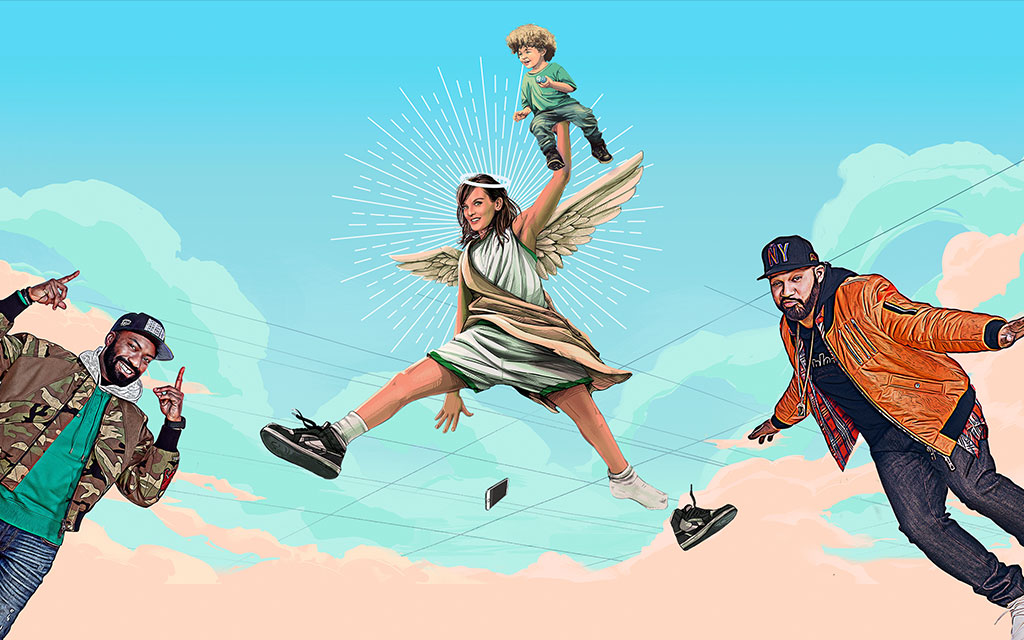 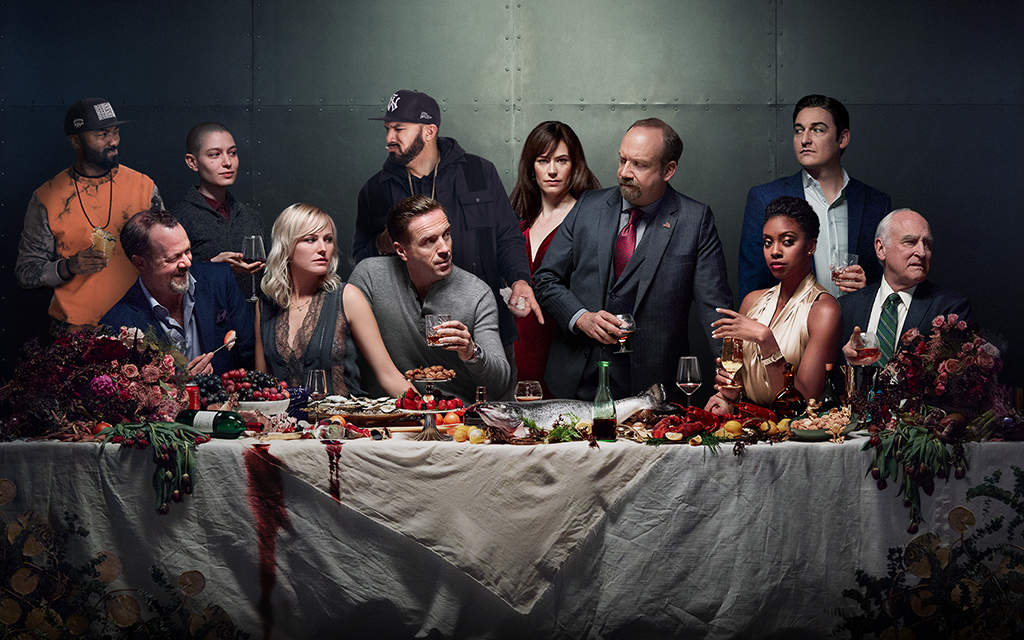 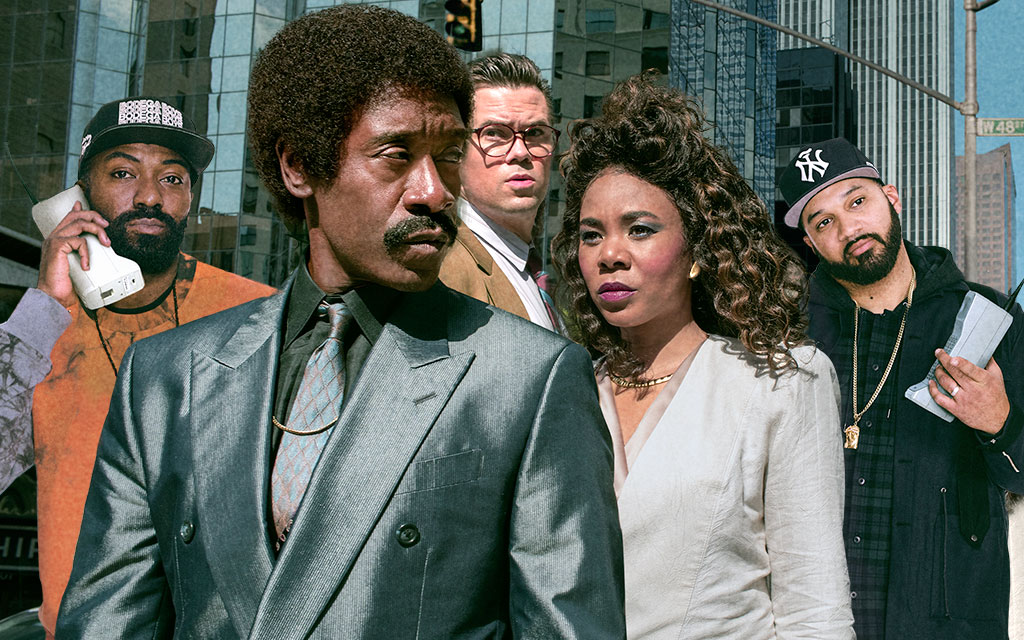 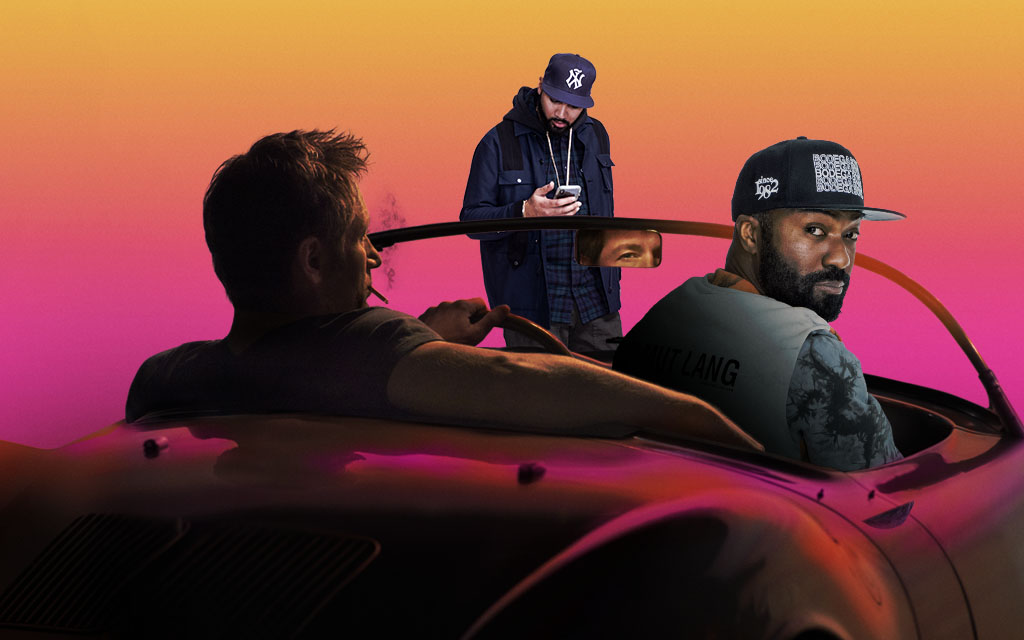 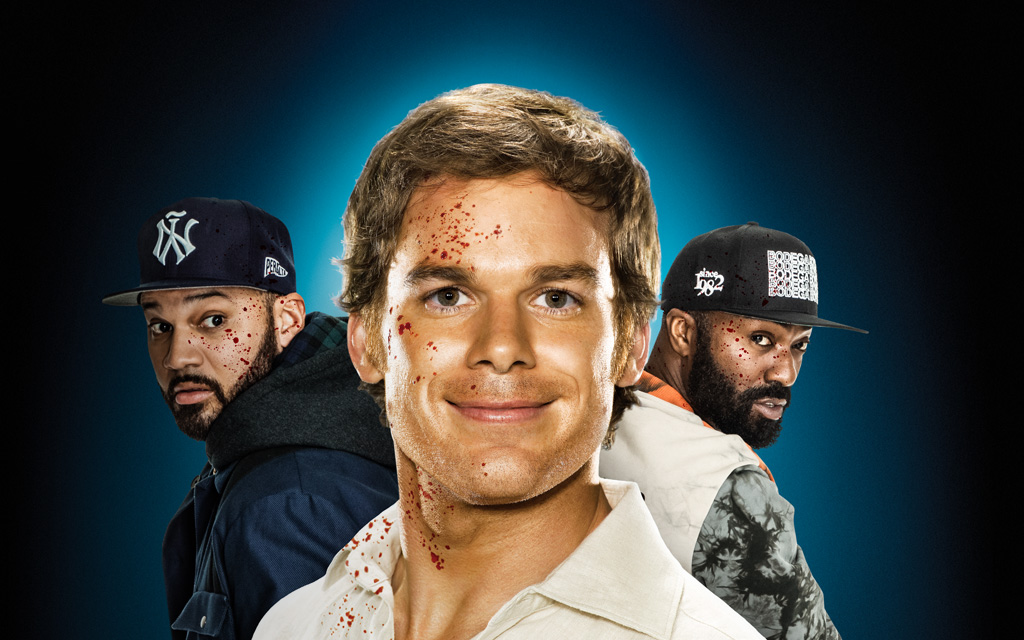 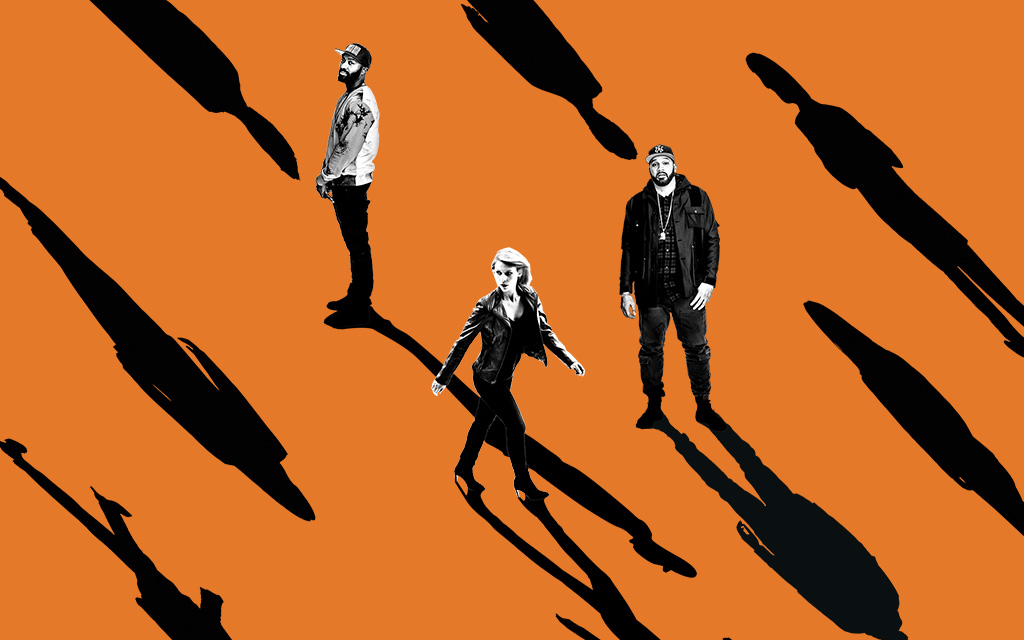 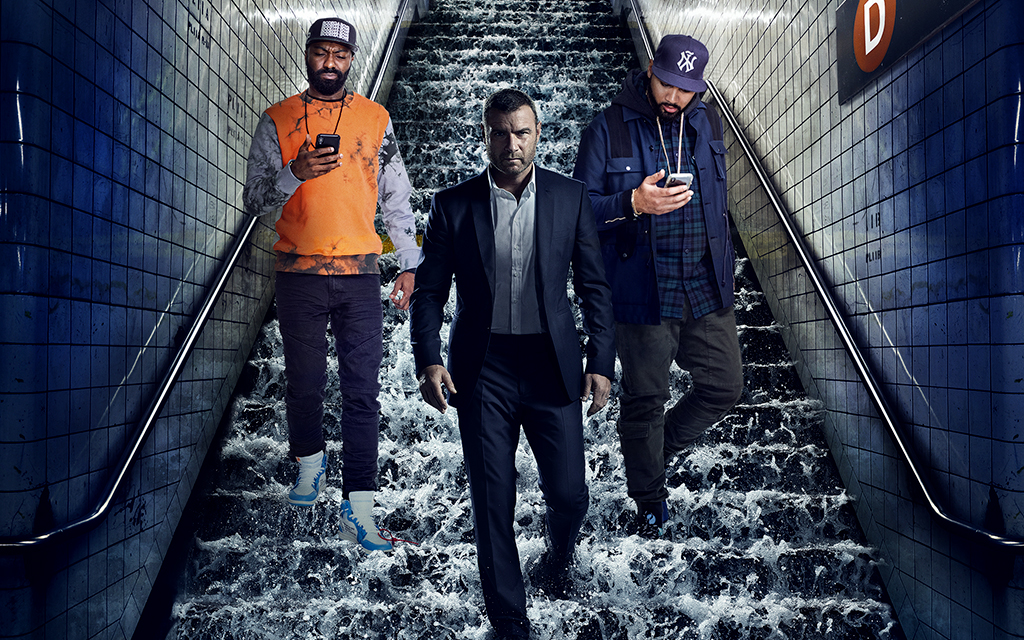