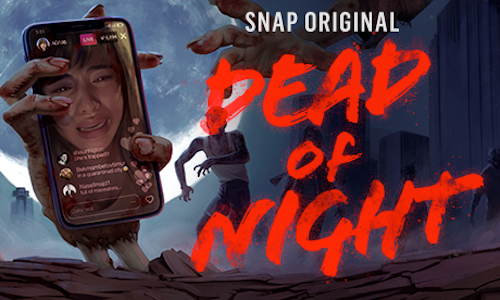 The goal of Dead of Night was to create an engaging horror-thriller told fully by ScreenLife from the POV of smartphone screen with all action occurring on or captured with the main character’s cell phone.

Snap Originals are the most premium content on Snapchat, produced bespoke for mobile and our mostly under 25 year-old audience.  In this scripted series, armed with only her phone, a teenage girl must escape a quarantined city full of zombies. Shot in ScreenLife, exclusively from the point of view of the smartphone screen. Based on a Hooked story. Produced by Bazelevs in association with Hooked.

Shot entirely in screenlife, exclusively from the point of view of the smartphone screen, this disruptive format is challenging as it is uniquely different from a traditional narrative structure and traditional production techniques. New production and post techniques were uniquely designed for this show to create a full screenlife narrative.

Dead of Night reached over 14 million unique viewers since its premiere in September.

Video for Dead of Night 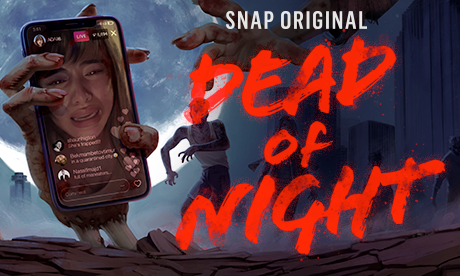 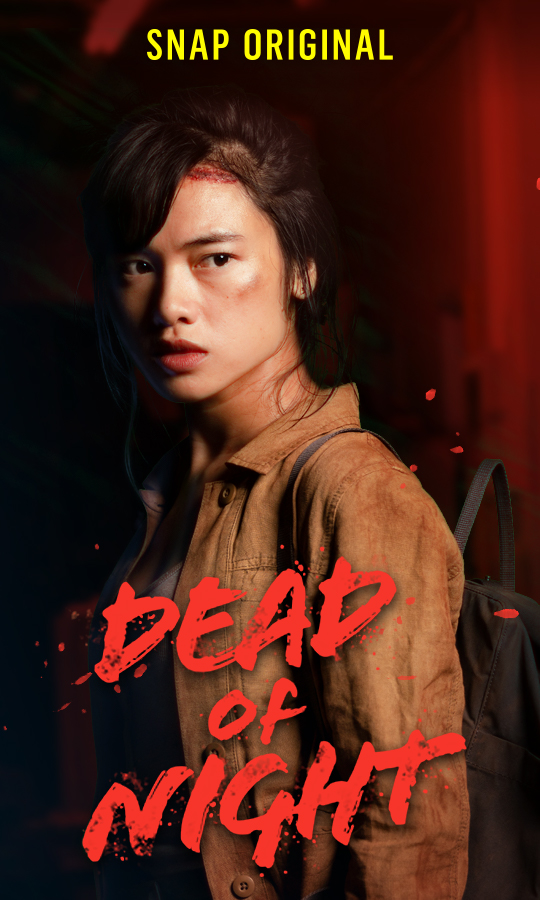 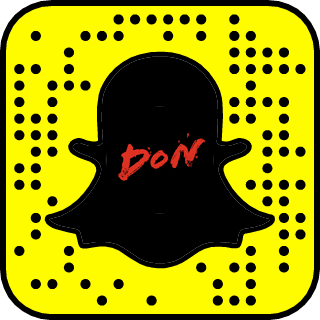