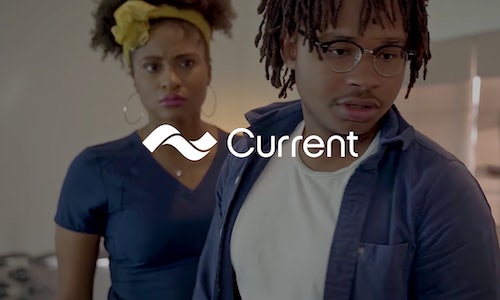 Current is a mobile bank built to meet the needs of people who have been overlooked by the traditional banking industry. Current has partnered with hundreds of YouTubers to promote Current’s personal checking accounts, with a focus on sponsored integrated content that’s genuinely entertaining and enjoyable for the viewers. Current’s 2019 campaign with Elhadj, one of YouTube’s most creative and engaging comedians, is a great example of this.

Elhadj has a rapidly growing YouTube channel where he posts skits covering relatable topics like being late on rent, borrowing money from a friend, and sharing finances as a couple...with plenty of drama(☕️), comedy....and Current mixed in. Elhadj - a writer, producer, actor, and editor - collaborates with a team of other comedians on YouTube. Elhadj has created over 6 original sketches for Current, fully incorporating Current into each storyline. His popular Series "You Can’t Wear That Around The Homie" just finished its first season with the 7th episode hitting almost 400K views in a week. Elhadj has been able to integrate Current seamlessly while entertaining and growing his audience by over 100K Subscribers and tripling his monthly video views.

Current has become a regular feature in the sketches over the past year, establishing themselves as a character in the series, whether that is paying rent on time because you got your two day faster direct deposit, or paying back a friend right away with free instant money transfers.

Current’s Marketing Team has a decades worth of experience working with influencers and understands that no one knows how to reach their audience better than the creator themselves.

Current encourages the influencers they sponsor to create content that is authentic and to focus more on relating to their fans than hitting every last talking point. This means giving the influencers near total freedom to discuss and integrate Current in the style they deem best and most relevant. This may mean more work than just reading a script, but it results in better outcomes for the fans, influencers, and Current.

By creatively integrating Current into the storyline of his sketches, Elhadj was able to keep the authenticity and unique comedy of his videos while highlighting different features of Current. Current’s mission is creating better financial outcomes for people and their unique lives, and Elhadj has helped them deliver that in a funny and relatable way. 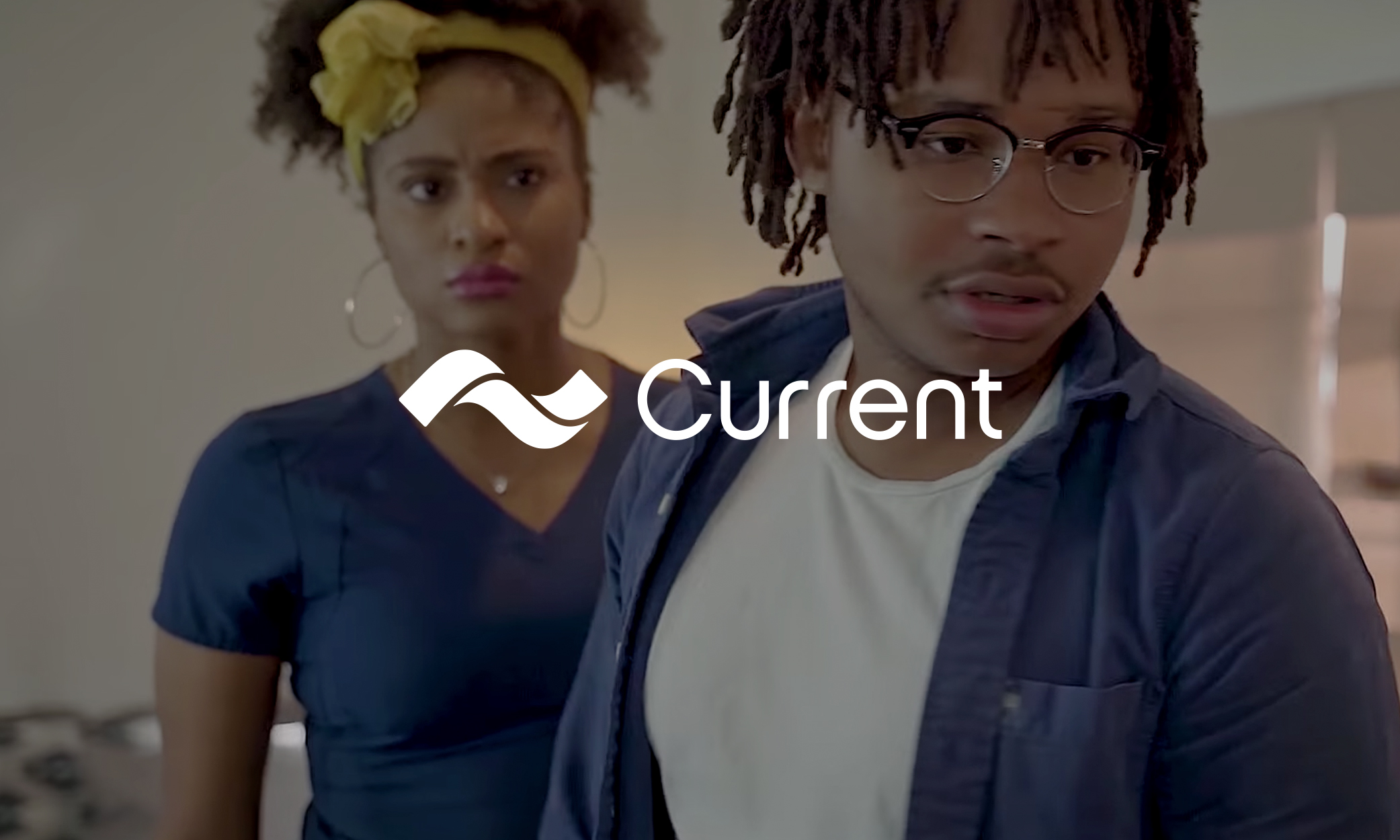 Current - The Bank For Modern Life