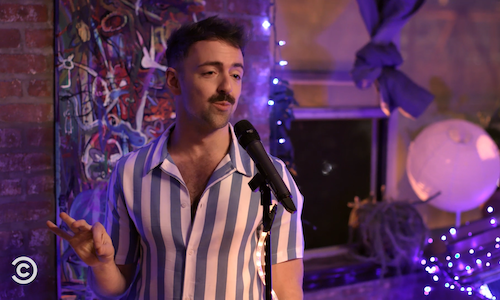 Cuervo came to Viacom to expand upon their 360 sponsorship of Clusterfest. They wanted to create content and an on the ground activation that would express its in-the-moment, up-for-anything spirit, acting as the catalyst for enjoyment at Clusterfest. With Cuervo we curated our own, exclusive underground show featuring comedian Matteo Lane to build excitement and anticipation for his performance at the festival.

Viacom tapped into Comedy Commune, an ongoing underground pop-up comedy show that had never been televised, yet had existed in the murky underground of the comedy world for years. The privacy of the event allowed Lane to truly be in the moment and allowed Cuervo to treat our fans to an exclusive behind-the-curtain look at his performance.

Throughout the fly on the wall-style piece, Cuervo was featured as the drink of the night, lighting up the room with branded neon signs as audience members enjoyed their Cuervo cocktails. For a bigger peak behind the curtain, we followed Matteo to the green room for a laid back interview as a bar cart furnished with Cuervo cemented the sponsorship connection.

With cocktails and spirits courtesy of Cuervo, this funny, docu-style spot showcased a night of stand-up and behind-the-scenes hangs, giving fans a rarely seen glimpse behind the stage of comedy.

This buzz worthy campaign surpassed the client’s expectations and produced strong results in anticipation of Cuervo’s on the ground presence at Clusterfest. Our long-form content had 733K views across both Facebook and Twitter, in addition to 379K views on YouTube alone. This anticipatory docu-series got fans excited to see Cuervo and Matteo Lane on the ground at Cluterfest. 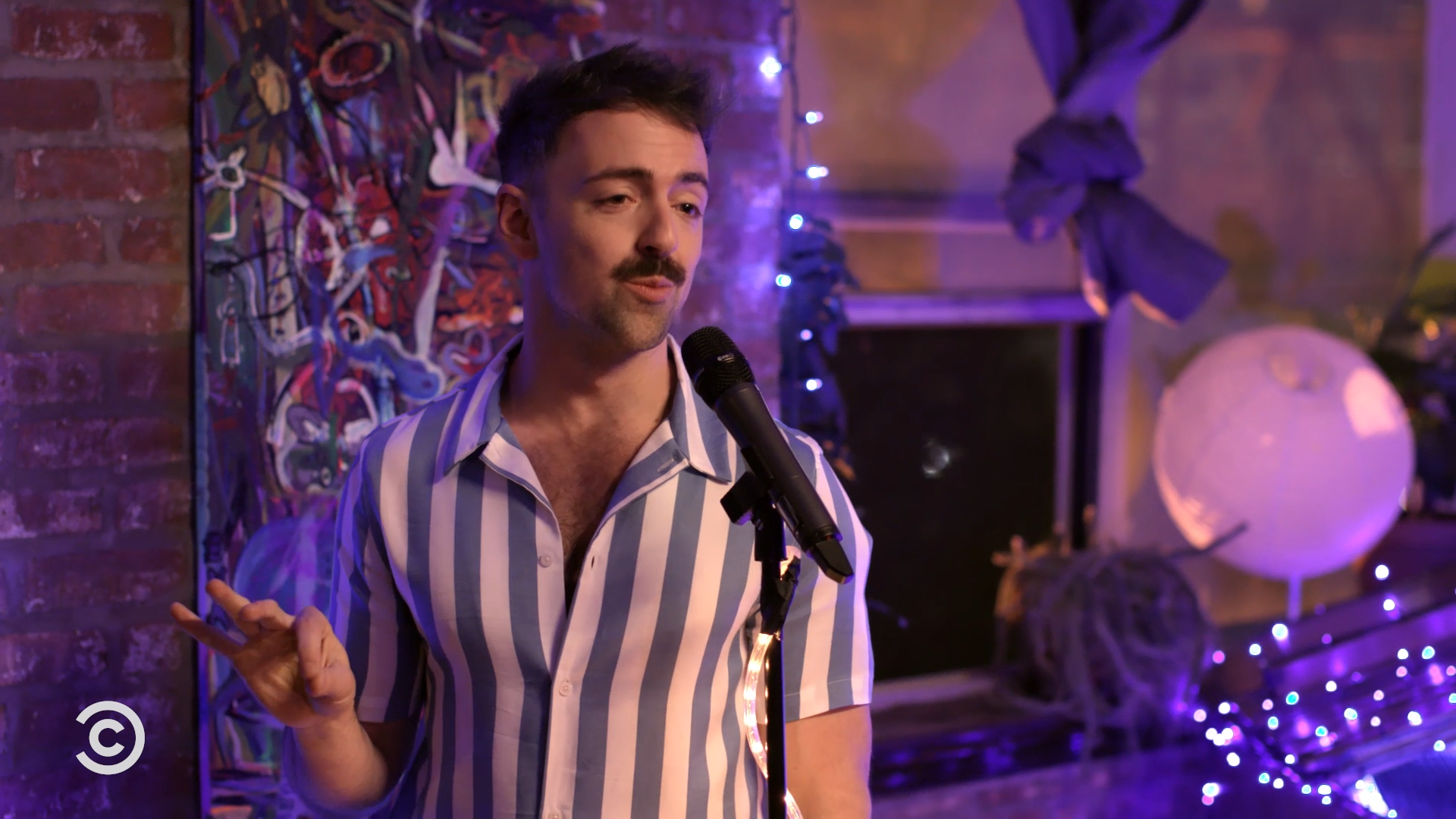