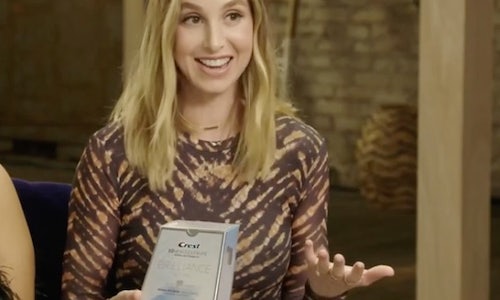 Position Crest 3D Whitestrips as a superior product among W25-54 and an integral part of a beauty routine – not just an “oral care chore” – to inspire habitual usage practices. Tapping into the new season of MTV’s The Hills, Crest challenged MTV to:

Leveraging The Hills and its aspirational cast, MTV and Crest partnered with key talent, Whitney Port, to show whitening as a natural part of her beauty routine. Whitney, a popular lifestyle blogger & beauty expert, has tried it all so fans don’t have to! Crest surrounded the series’ highly anticipated return with a season long partnership featuring in-show integrations in The Hills: New Beginnings as well as telling a transformational story within a special Whitney Port edition of MTV’s social style franchise One Style Fits All.

To help generate consumer interest around Crest Whitestrips, MTV developed three in-show moments that featured Whitney Port using Crest Whitestrips as part of her going out and before bed beauty routine. These integrations were reinforced with a custom billboard encouraging fans to “Whiten While They Watch’ each week. In addition to the TV integrations, we also leveraged MTV’s Facebook franchise One Style Fits All, to tell a transformational style story where Whitney Port gave three lucky fans a makeover and showcased how Crest Whitestrips will boost your overall beauty look and confidence by giving you a whiter smile. Ancillary social content distributed across The Hills show handles and Whitney’s handles extended campaign reach beyond the linear screen.  We also encouraged trial by providing our fans with an exclusive promo code to purchase Crest Whitestrips at Target.com and Crestwhitesmiles.com.

The campaign delivered 16M overall social impressions, 3.4M Video Views and 109K Engagements.  The Hills in-show CWS integrations CWS successfully stood out to the audience driving increases in in-show awareness (+38%), in-show perception (+40%), and product incorporation (+43%). The One Style Fits All integration saw increase a +12% increase in brand favorability, a +18% increase in purchase intent, and a +34% for in-show association.

Video for Crest Whitestrips + MTV One Style Fits All 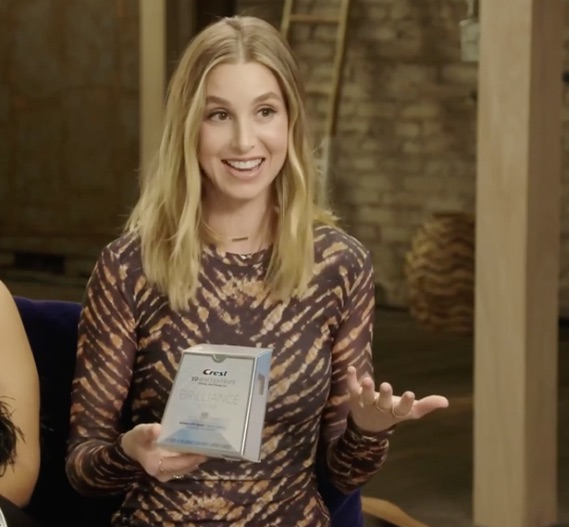