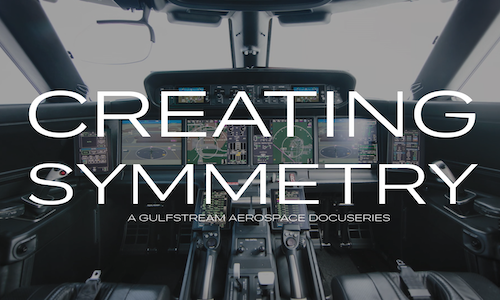 Social listening in late 2018 revealed a gap in the pilot community's knowledge of several important safety features on our award-winning, in-house-designed Symmetry Flight DeckTM, now in service around the world on the Gulfstream G500TM and Gulfstream G600TM business jets. With the general public (and the industry) closely following the Boeing 737 Max situation, we felt more compelled than ever to tell the story of the design decisions and tireless testing that enhanced and elevated the safety of this aircraft pair.

With that challenge in mind, we decided to create a documentary-style series that would take viewers behind the scenes of aircraft development and answer the FAQs identified through social listening. As pilots are some of the most powerful influencers for the business aviation industry, their thorough understanding of this industry-leading and revolutionary new flight deck was paramount.

We outlined four main goals for the series:

The chief strategy was to create a chronological story arc that highlighted key decision points, the rationale behind them and what happened as a result. Through a memorable series of narrators, we reached back in time to current and former vice presidents, engineers and test pilots as they became part of the development program. We envisioned Creating Symmetry as an intimate and compelling human story much different from the product-focused content typical of the business-aviation industry.

Based on our social listening, we determined four main themes to address through the content:

1. Inception and research: The vision, exploration and decision to develop the G500 and G600

2. Behind-the-scenes of development: Showcase the challenges we faced, the successes we had, and finally, the theatrical product announcement that wowed customers

3. Testing: Behind-the-scenes of the rigorous test program (both on the ground and in the air) and subsequent in-flight world tour that proved our thought process and the unprecedented maturity of the aircraft

4. Delivery and reflection: The effect the new technology has had on the industry and Gulfstream’s future development plans

Eleven episodes were cut in post-production, with a planned distribution of one episode per week on Facebook, Instagram and LinkedIn, starting with a teaser trailer, and always linking to the full series playlist on YouTube.

Quantitatively, the culmination of our efforts resulted in a 32% increase in average weekly follower gain during the life of the campaign compared to the previous period. Qualitatively, we saw a decidedly positive shift in sentiment and perception of the Symmetry Flight Deck among the online pilot audience. In business aviation, the pilot and maintenance crew members are often key influencers in a principal's purchasing decision, so this shift was crucial for brand health and fundamental understanding of how our product line will progress going forward.

Perhaps the most exciting result was NOT quantitative, but anecdotal. Gulfstream's president, Mark Burns, was approached at an event by an existing customer who volunteered that he would be looking into purchasing a G500 after seeing the series and learning the story behind the science.

If even one lead was generated for the aircraft pair, then we have done our jobs as marketers tenfold. The company's slogan may be, "Creating and Delivering the world's finest aviation experience," but Creating Symmetry brought that to life for all to see.

Video for Creating Symmetry: A Docuseries by Gulfstream Aerospace Corp. 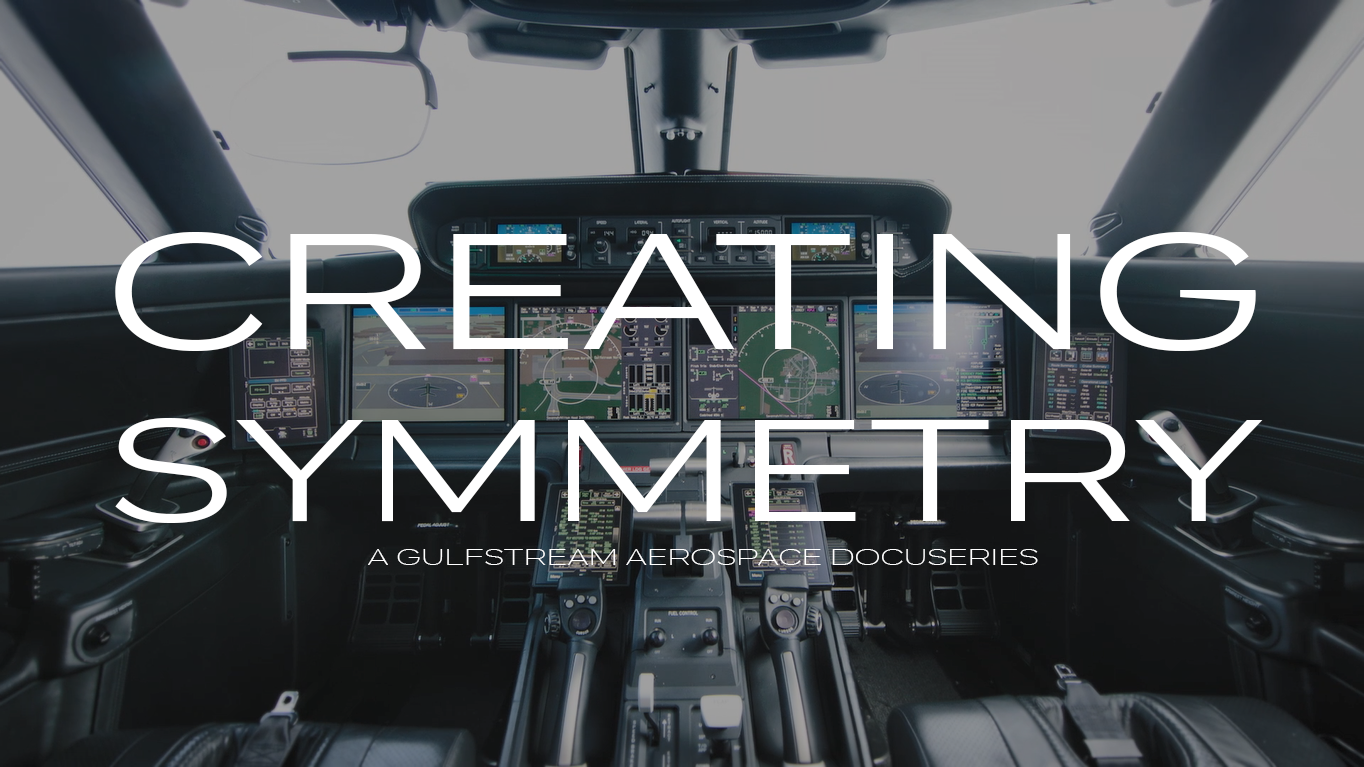 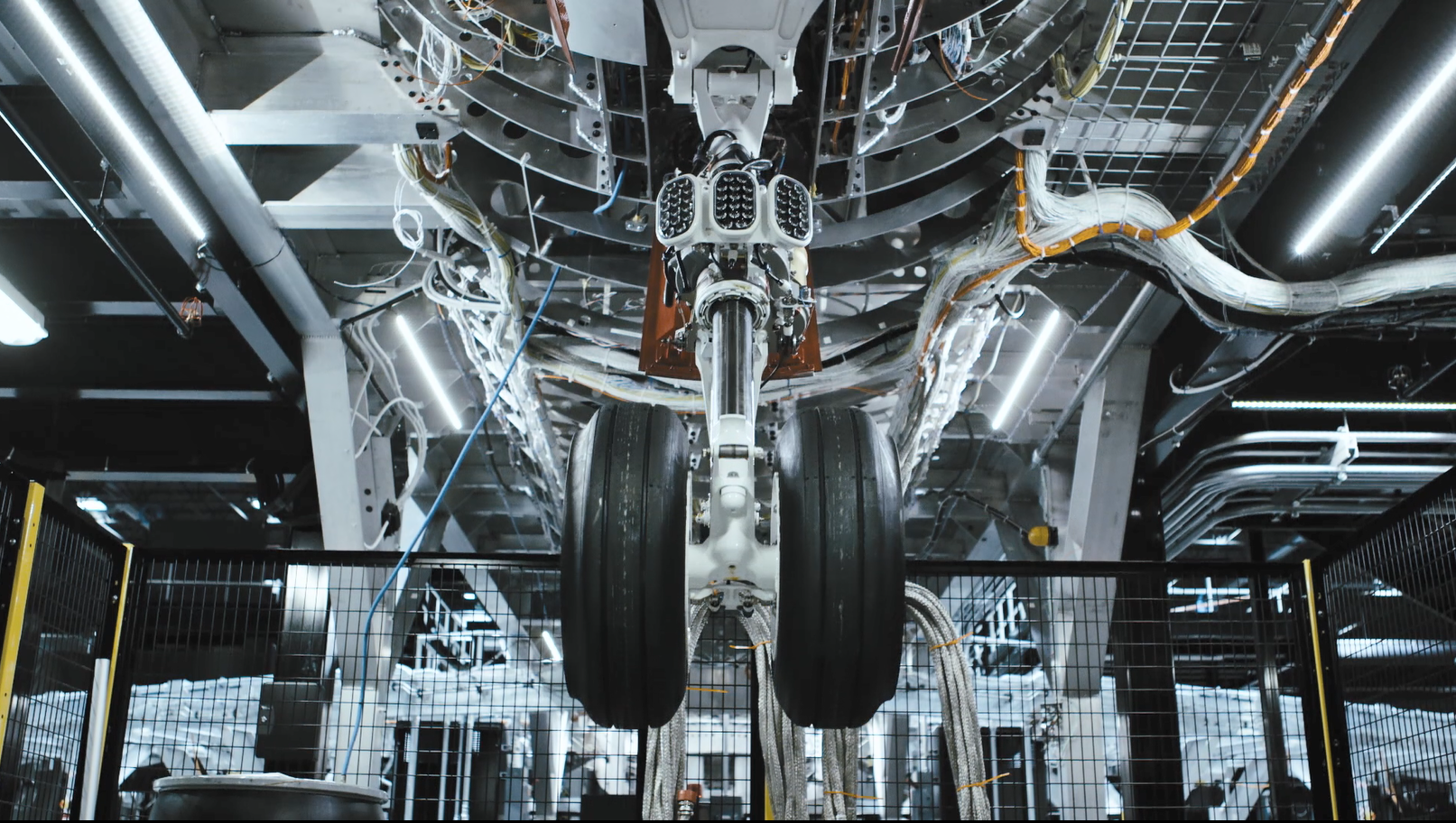 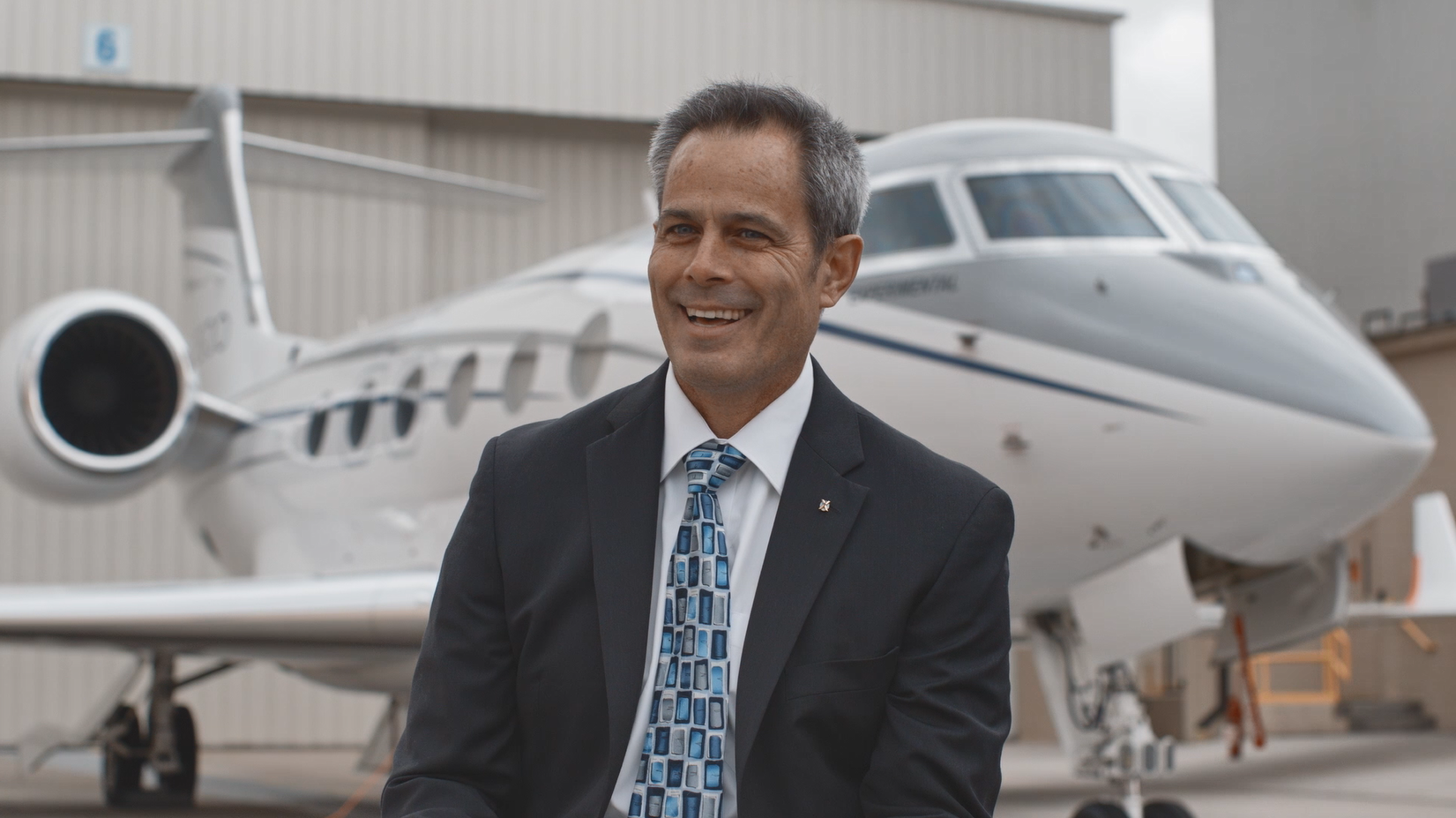 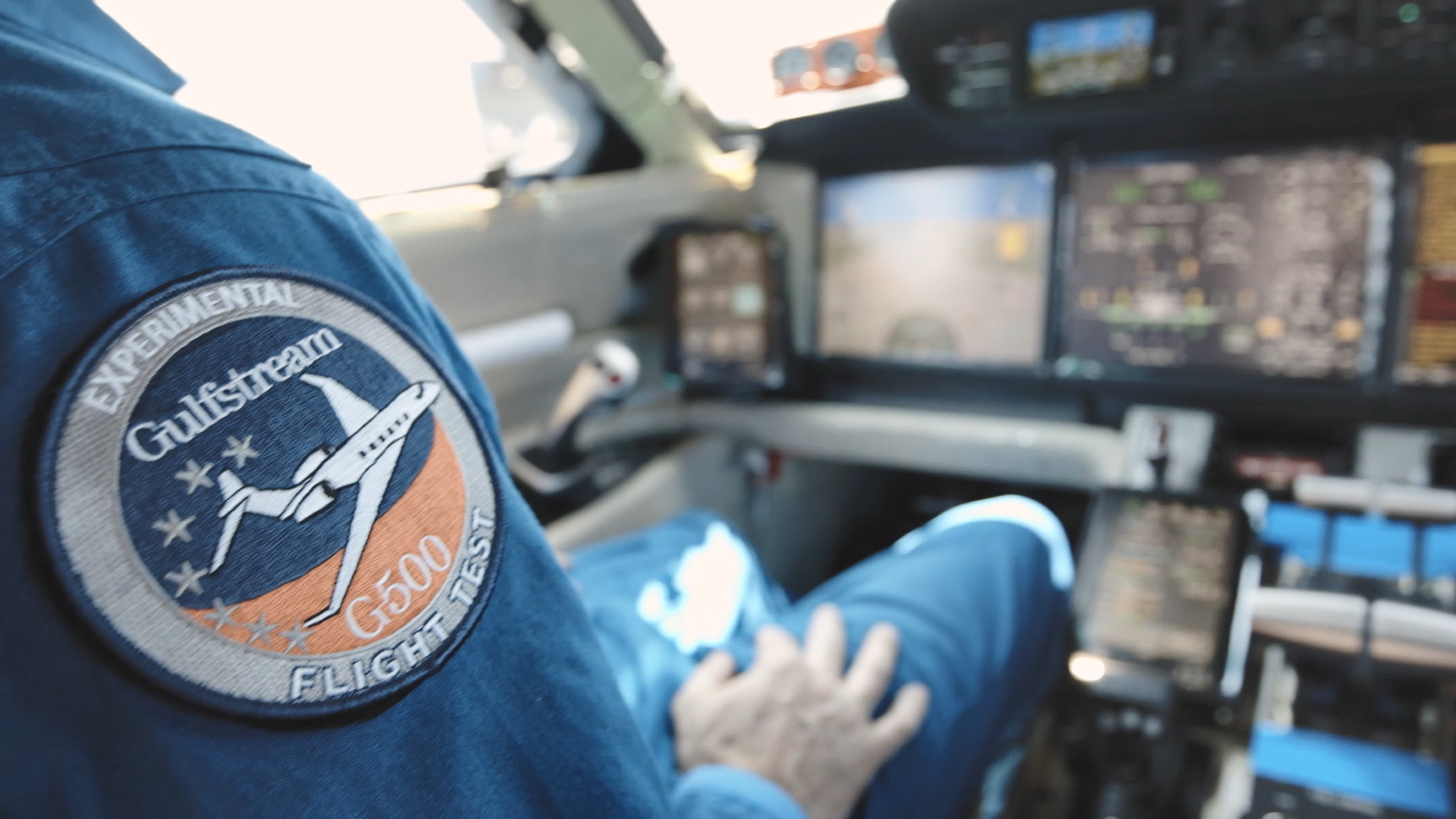 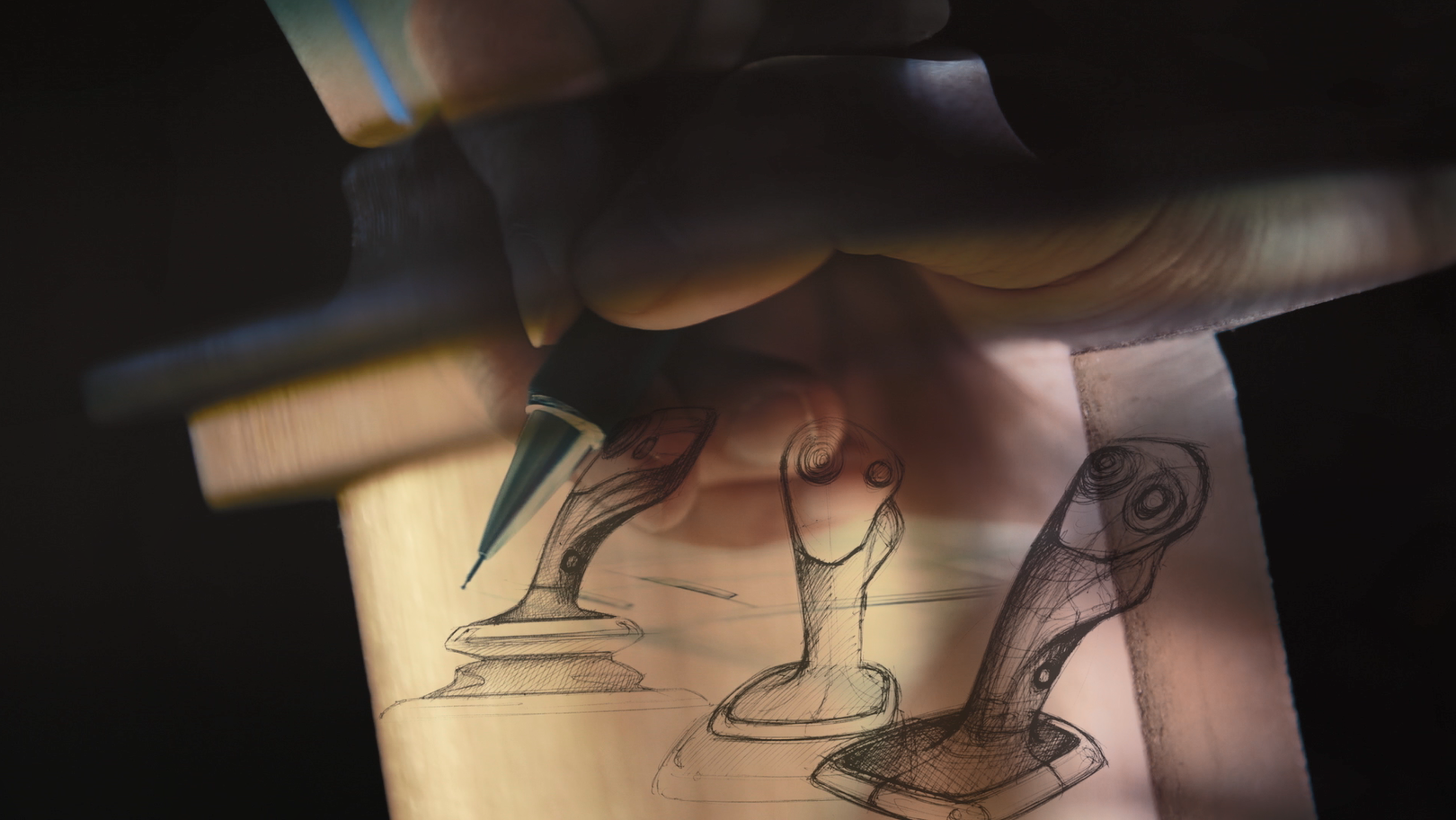 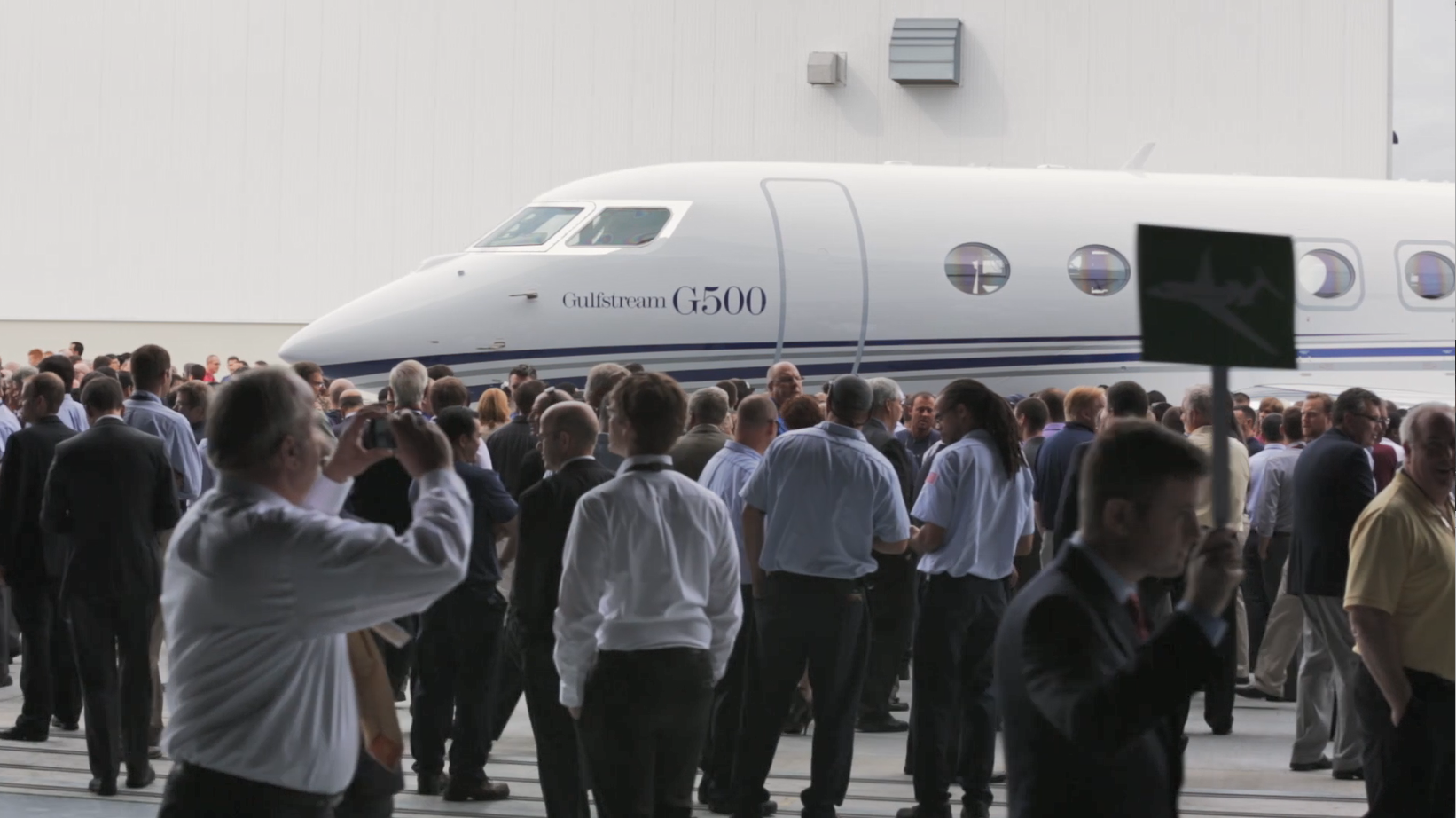 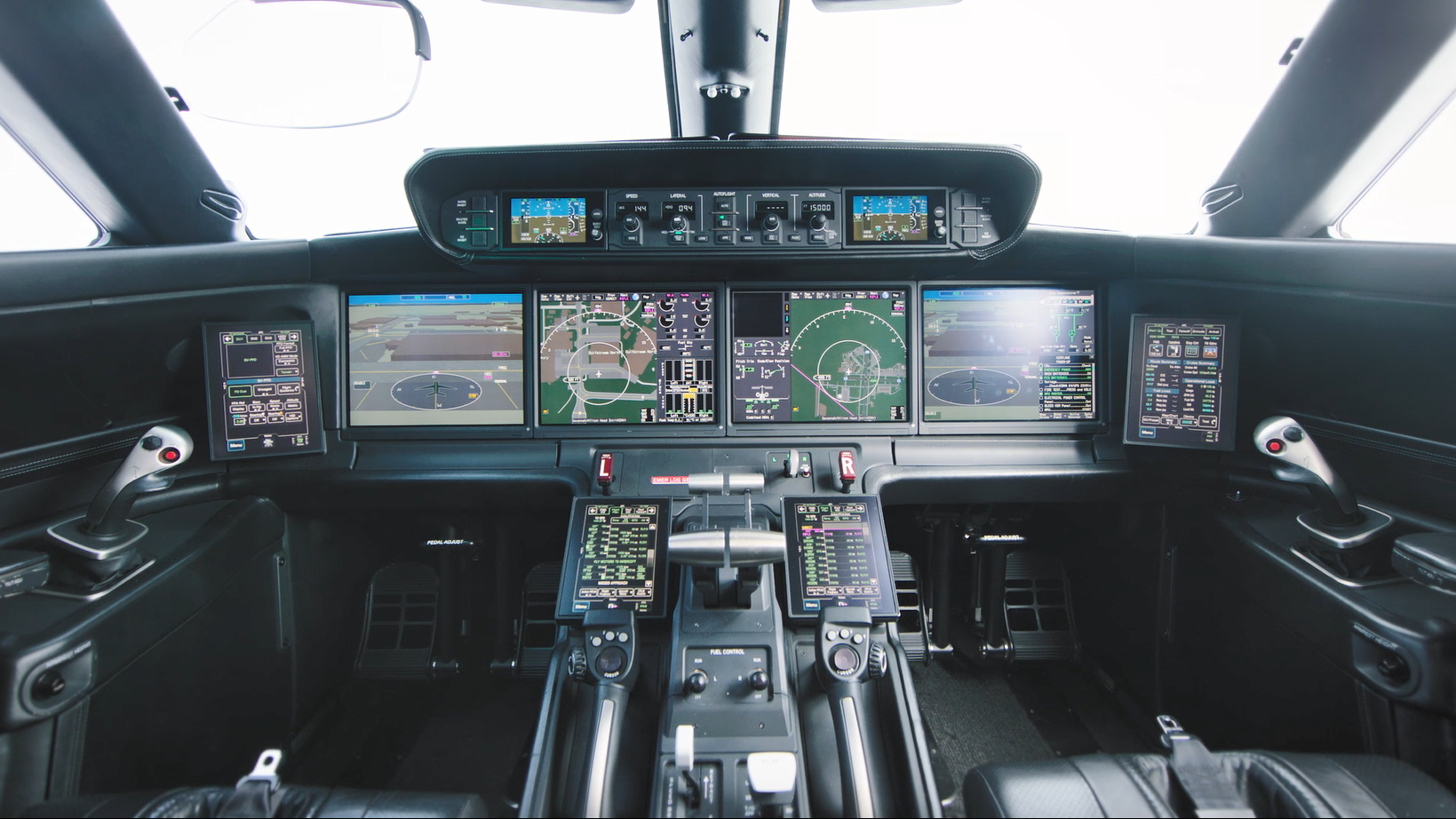 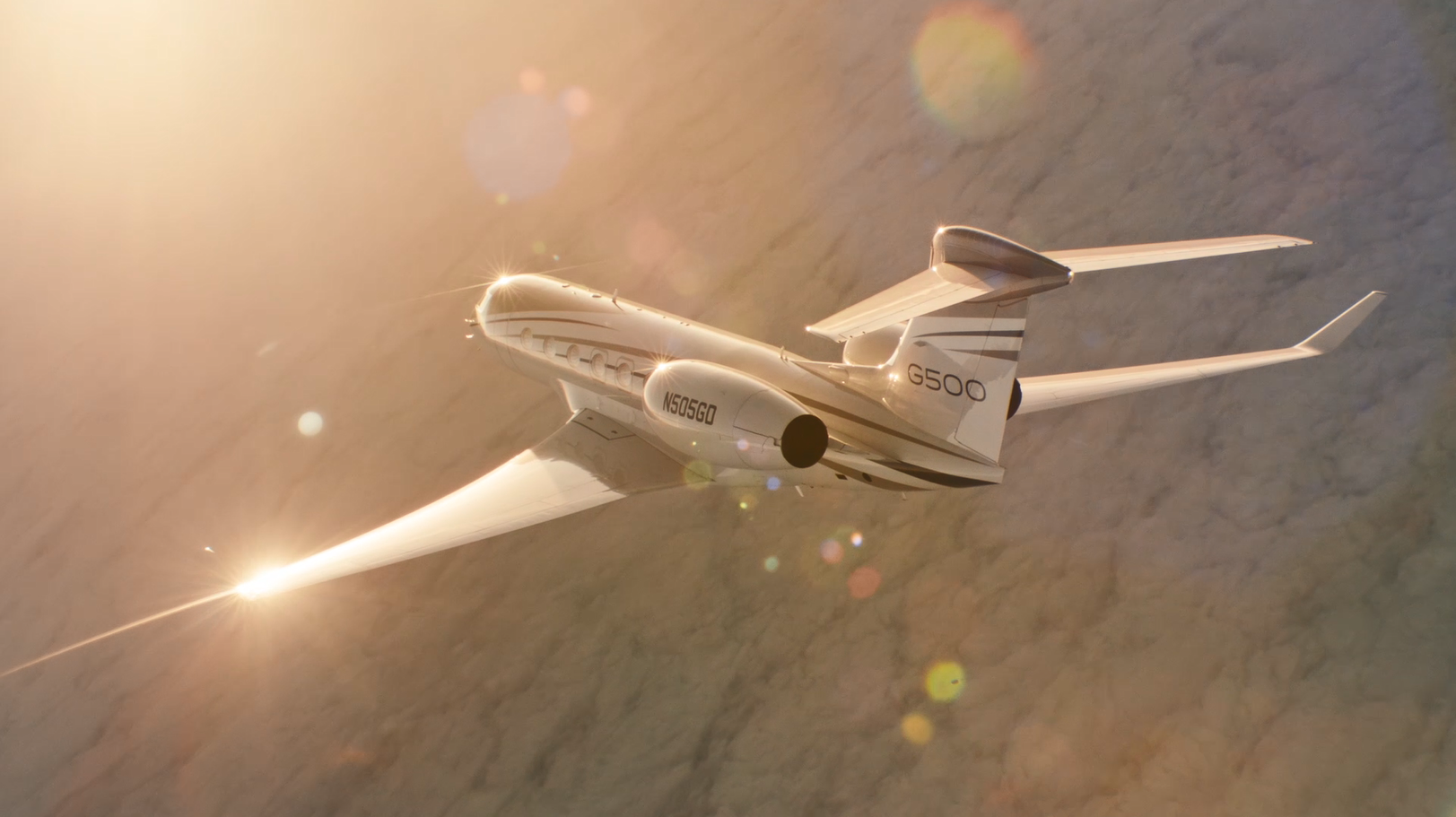