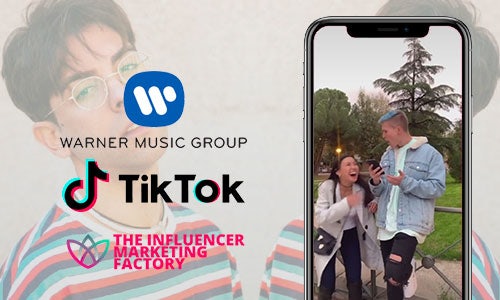 Have you ever heard a song without realizing you were actually listening to it, and find yourself singing it for the rest of the week? Now invested, you search the internet for the song, find it, download it, and possibly even become a fan. Music has a powerful effect on us, and Warner Music came to the Influencer Marketing Factory with a vision that TikTok could be that first place for creative and fun music discovery. Warner Music is one of many large companies that are looking to TikTok to launch campaigns and have a long term presence in this space. Over the past few months, Warner Music reached out to The Influencer Marketing Factory to design a campaign around five artists that they wanted to see go viral: Don Patricio, Justin Quiles, Messiah, Perriando and Zion. They took a chance, launched the campaigns, and it more than exceeded expectations.

The goal for each song was to work with as many TikTok creators as possible, with a minimum reach of 3M combined followers. The campaign targeted viewers primarily in the U.S. (New York, LA, and Miami) as well as viewers in Mexico and Argentina. Each creator produced and posted one TikTok video and reposted it on Instagram. If you have never ventured into the highly effective world of influencer marketing, by the end of watching six creators’ unique takes on song Don Patricio’s “Contando Lunares,” you might just be convinced that it is time to launch your own campaign. Five high-performing creators dance, sing, and entertain their way through the song, and their audiences were here for it. Five influencers with a combined following of 20.2M set out to give their unique take on the song, producing a range of 15 sec clips that featured backflips, acrobatics, exciting dance moves, pranks, and comedy skits. Each creator across the five campaigns highlighted and celebrated the song with their unique touch, producing an overwhelmingly positive response. Watching these creative clips, will make you laugh, smile, and remember the songs for days. 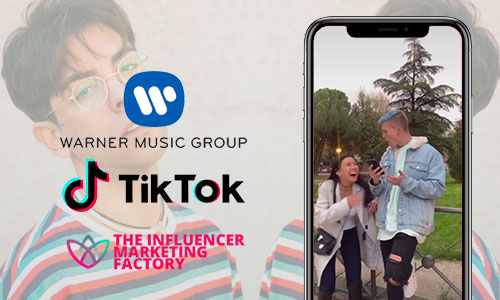 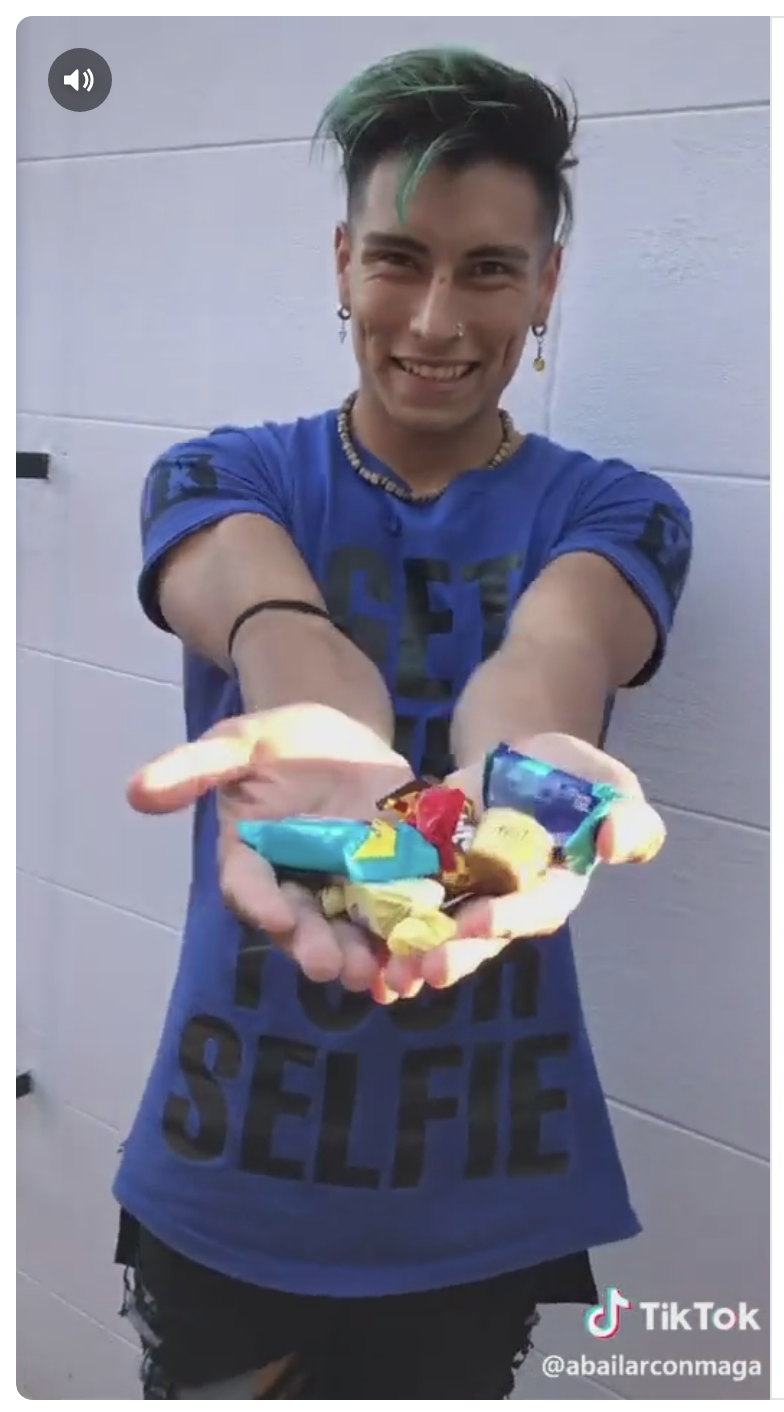 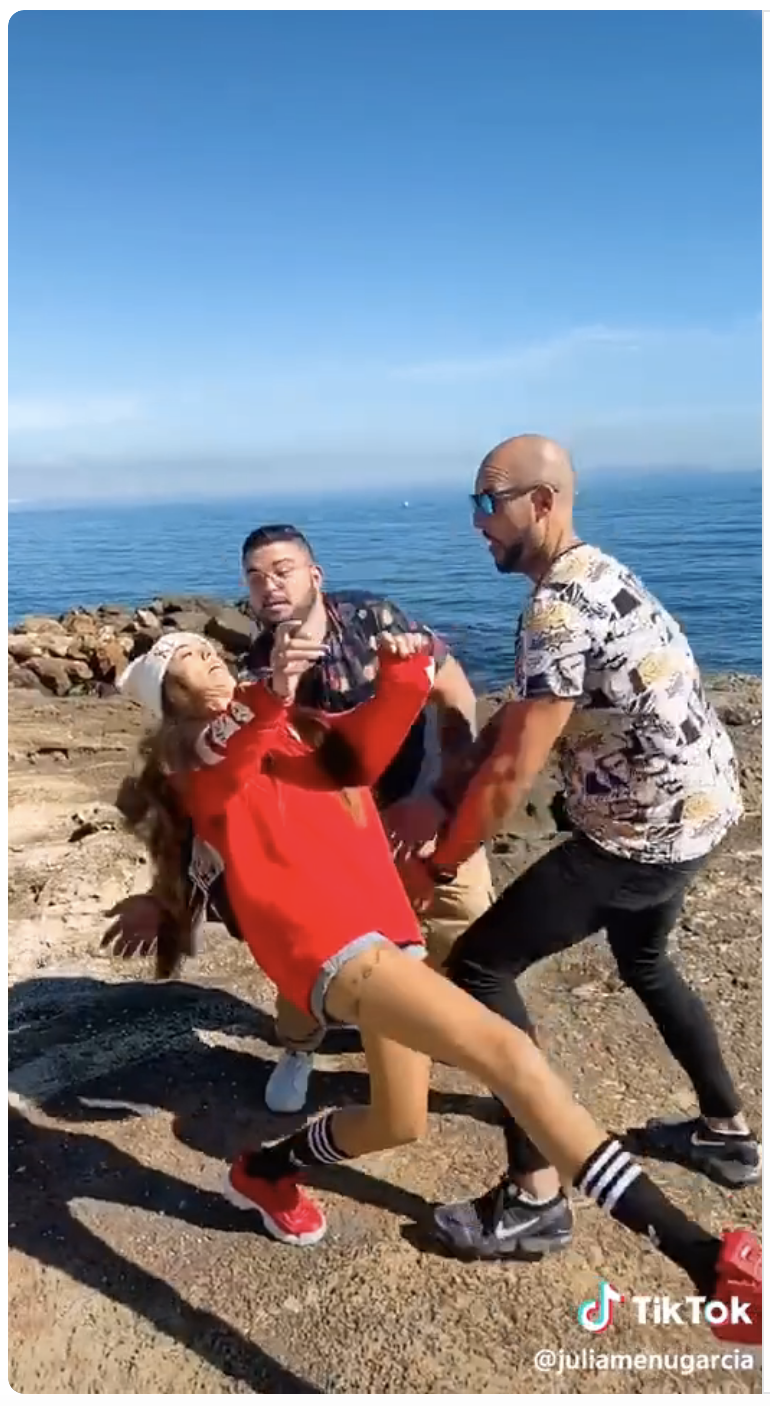 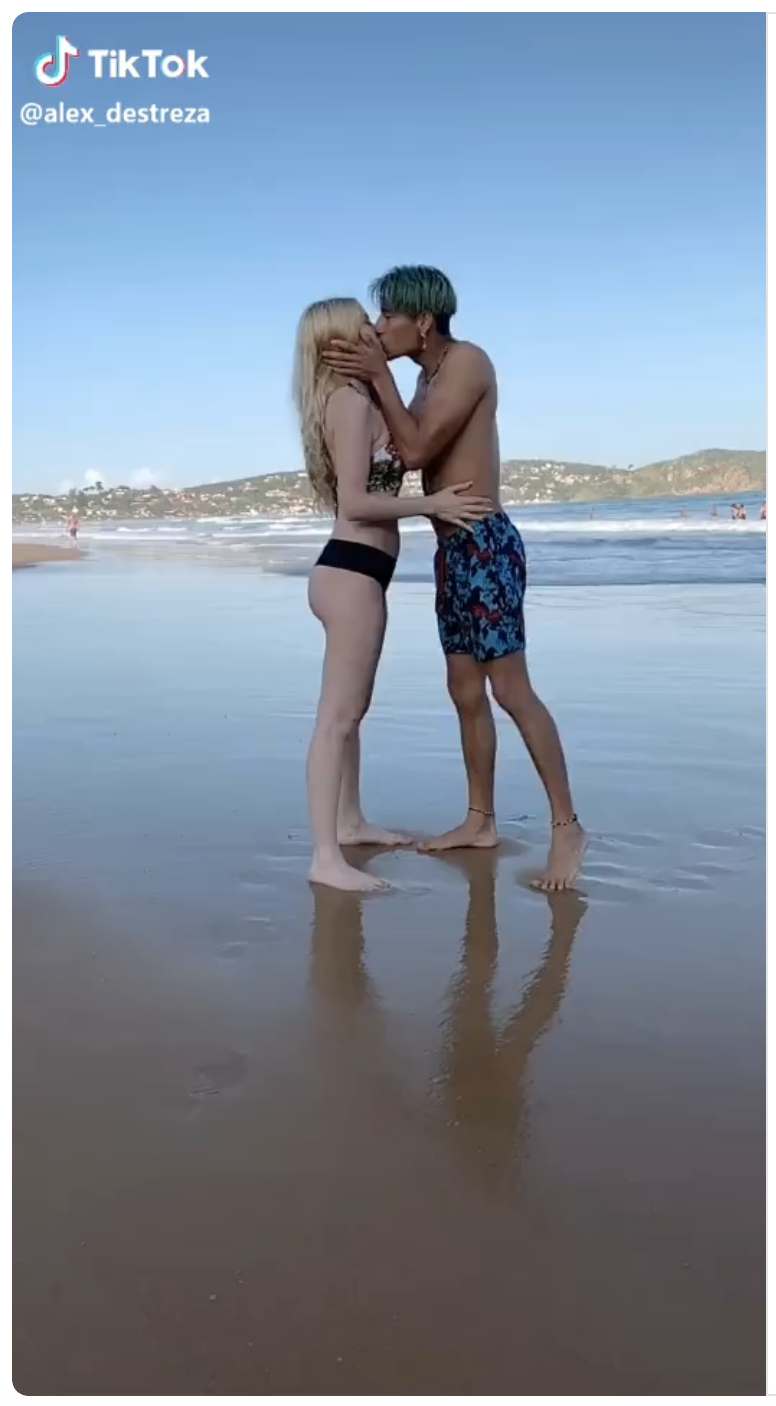 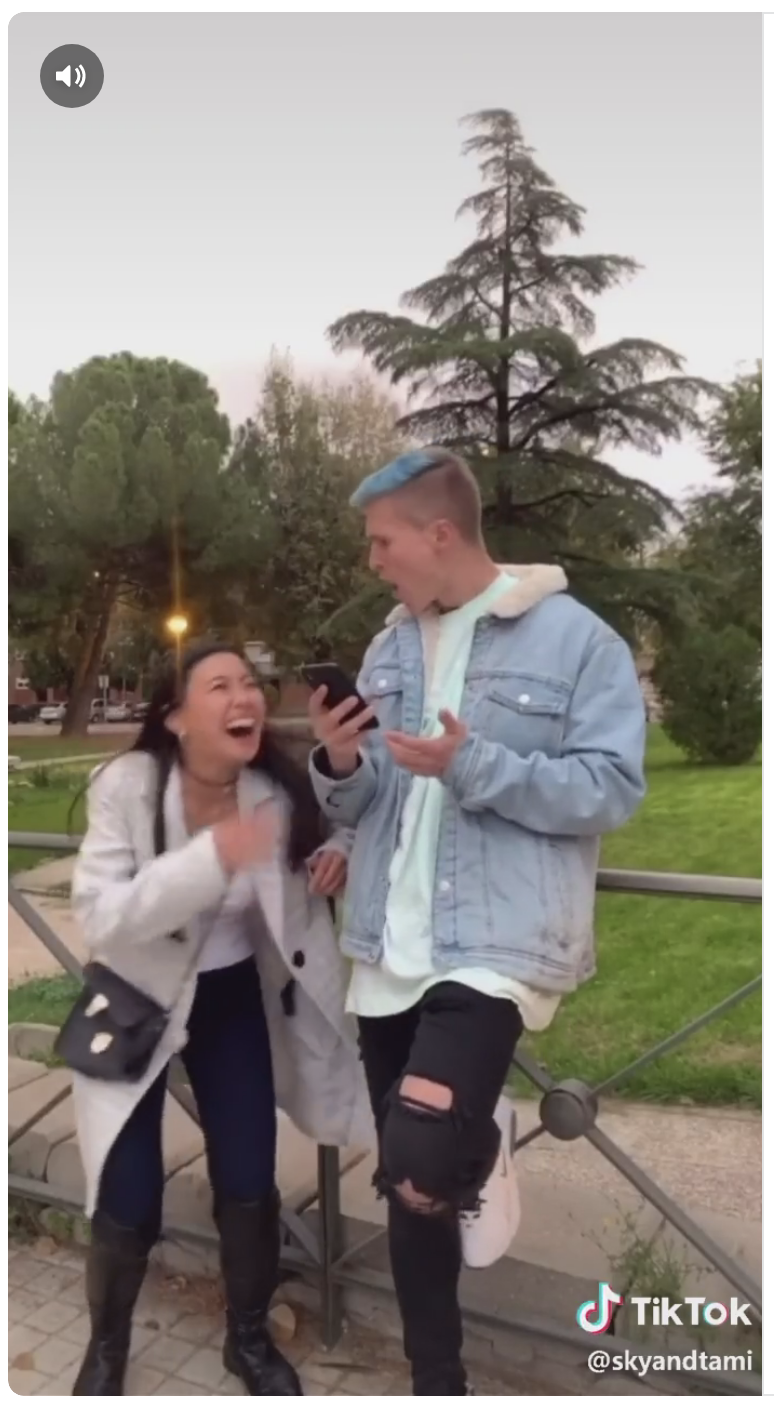