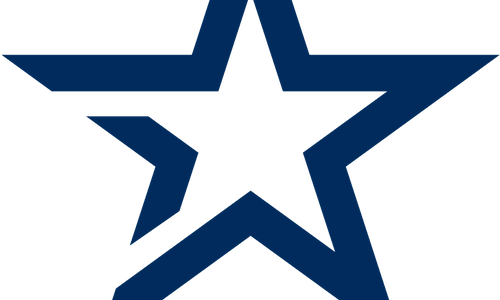 In the world of esports teams, social content tends to focus purely on the in-game experience and on the meat of the competition. Not only does this alienate esports from mainstream audiences, but it also creates a disconnect between players and fans. Complexity Gaming, the sister esports team of the Dallas Cowboys, set out to change that.

In order to reach and engage esports fans on a deeper and more personal level, Complexity aims to create content that brings them inside of the organization and makes them feel like a part of the Complexity family. And with hundreds of amateur and professional esports teams around the globe vying for the attention of Gen Zers, Complexity’s overarching goal is to stand out.

At the same time, Complexity also aims to bridge the gap between traditional sports and esports fans through aligning more closely with the Dallas Cowboys organization as well as bring new fans into the fold by creating social content that appeals to a wider audience. Through their multifaceted content strategy across YouTube, Twitter, and more, the team has shown that you don’t have to be an esports fan to be a fan of Complexity.

Unlike other teams in esports, Complexity Gaming is a team for everyone. In order to retain and engage its current fanbase while also appealing to new fans, Complexity implemented a unique strategy across a variety of organizational facets, including developing content franchises, building an in-house content studio to support the video and social teams, and rebranding to align with the Dallas Cowboys.

CONTENT SERIES: Esports is a massive global ecosystem with no geographical boundaries. Similar to track and field, esports is made up of different game titles with different events that are viewed by audiences all over the world. Plus, teams are comprised of players from every corner of the globe that compete in several different games -- each having their unique communities. As such, much of the esports world exists online through live streams, gameplay, and original content, especially since esports organizations often have to work to find methods to engage fans in every timezone. Despite the internationality of esports, Complexity has tapped into universal themes of teamwork, passion, and transparency to develop original content that appeals to a widespread audience and brings fans inside of the organization. These include:

IN-HOUSE CONTENT STUDIO: In a state-of-the-art studio in Complexity’s headquarters, Complexity’s players and talent are able to create high-quality content in real time. Additionally, Complexity’s content team are able to use the space’s versatility for filming original content.

REBRAND: With a history spanning 16 years, Complexity is anchored in tradition and committed to its longtime fans that have stuck by the team through the ups and downs. However with a recent rebrand to align with their sister sports team, they’ve successfully revamped that legacy to expand to a whole new generation of esports fans.

Whether you are local to the Dallas area or across the globe, Complexity makes their organization accessible. You can walk in the front door of Complexity’s headquarters on any day and play games, watch live tournaments on a massive video wall, attend events, and shop for Complexity’s and their partners’ merchandise. Or you can stream a variety of original content series on Complexity’s YouTube channel that takes you into the crux of the organization to truly make you feel like a part of the Complexity family.

From Complexity’s blending of traditional sports and esports, as well as their holistic approach to content strategy, the organization has been successfully able to engage everyone from new-to-esports fans to die-hard followers. The organization has grown its following over 30+% across social channels. Complexity has:

Complexity’s original content has been well-received by audiences, and Complexity has produced several original series with many more on the way, including entirely new channels. Through The Smoke has 144,348 views, 756,180 minutes watched, and 991,402  impressions and counting, while Ground Breaking has 56,486 views, 191,460 minutes watched, and 465,042 impressions thus far.

Over the duration of 2019, Complexity has been featured in Bloomberg, CNBC, VentureBeat, Sports Business Journal, and many more, reaching over 337 million unique monthly viewers. 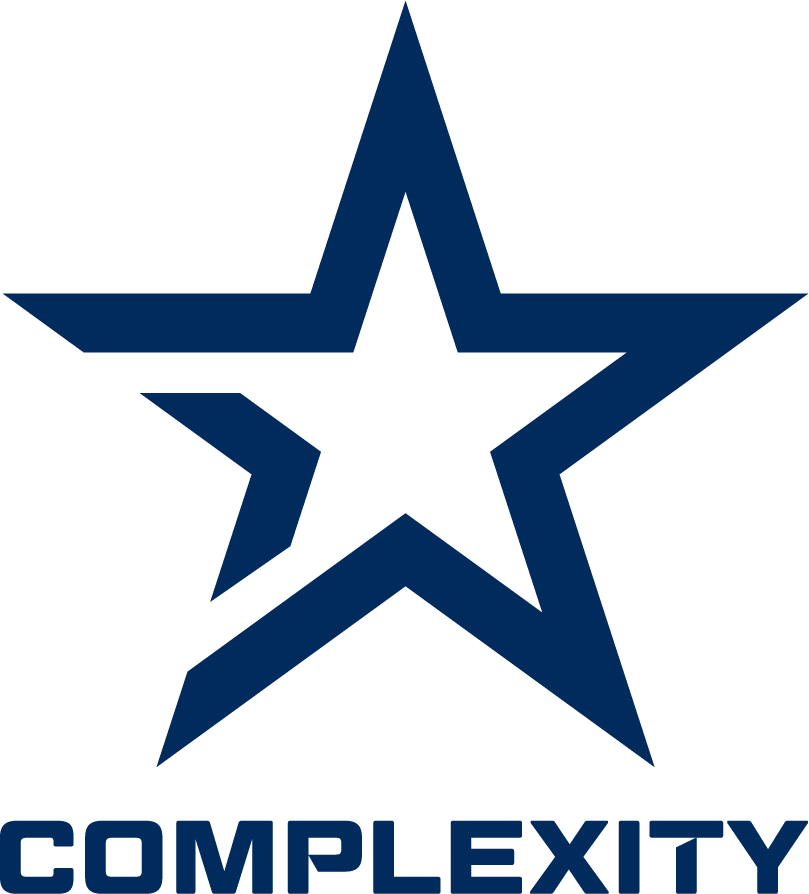