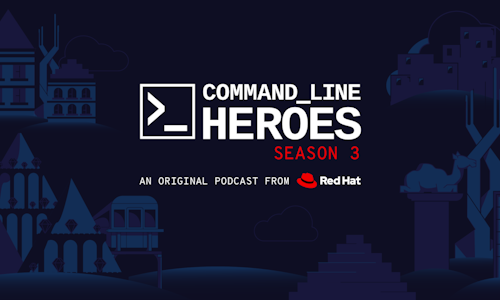 Open source software is changing the world—often quietly, behind the scenes. The first command line heroes created Linux, an open operating system that anyone could use and customize for themselves. Now, much of the infrastructure running the internet is developed in the open.

Command Line Heroes is an original podcast from Red Hat. In each episode, host Saron Yitbarek narrates the epic tales of the people who attempt the extraordinary and persevere against all odds. Episodes feature historians, experts, and guests who give their first-hand recollections of the big moments or influential people who changed the world of technology. Past seasons have covered topics like the history of open source and current trends in technology. In a category dominated by interview-and conversation-based podcasts, Command Line Heroes is a highly produced, scripted show. It stands out from most other tech shows—especially from a brand.

Season 3 marked a slight shift in editorial programming: the entire season focused on the origin stories of programming languages. The stories behind the languages give us and our audience an opportunity to better understand the tools we use every day. The format allowed us to explore multiple languages in depth and reveal the work that went into them—and just how important they’ve been to the world of technology.

Our goals for the podcast were to:

Command Line Heroes isn’t a commercial. Instead, it covers topics that are important to software developers and the open source community. To better understand what our audience cares about, we travel to events around the globe and conduct informal interviews. By talking to our audience one-on-one, we’re able to create content that they truly want to listen to.

This past year, we found a common theme in many of our discussions: they loved to talk about their favorite programming languages.. So, we decided to produce an entire season around the epic history of programming languages. It paid off: We acquired a significantly larger audience, and our downloads increased by nearly 300%.

In each episode, host Saron Yitbarek explores epic tales with the help of guests—people who study, use, or even wrote influential programming languages. There’s no language that our entire audience uses—but having a whole season of episodes allowed us to choose a variety that would each interest at least part of our audience. And it gave us an opportunity to expand our reach beyond what we’d built in our previous two seasons. We provide something that most other tech podcasts don’t: a highly produced show that goes beyond how-tos and latest news. It offers a fresh look at the people and stories behind the technology they use every day.

Episodes don’t stand alone—we develop a whole ecosystem of content to support them, with more information for those who wish to learn more than what the episodes cover. These include blogs, newsletters, our guests’ contact information, videos, and other related web pages. The podcast promotes open source, without overtly pushing or selling Red Hat’s products.

After three seasons and 24 episodes, Command Line Heroes has: 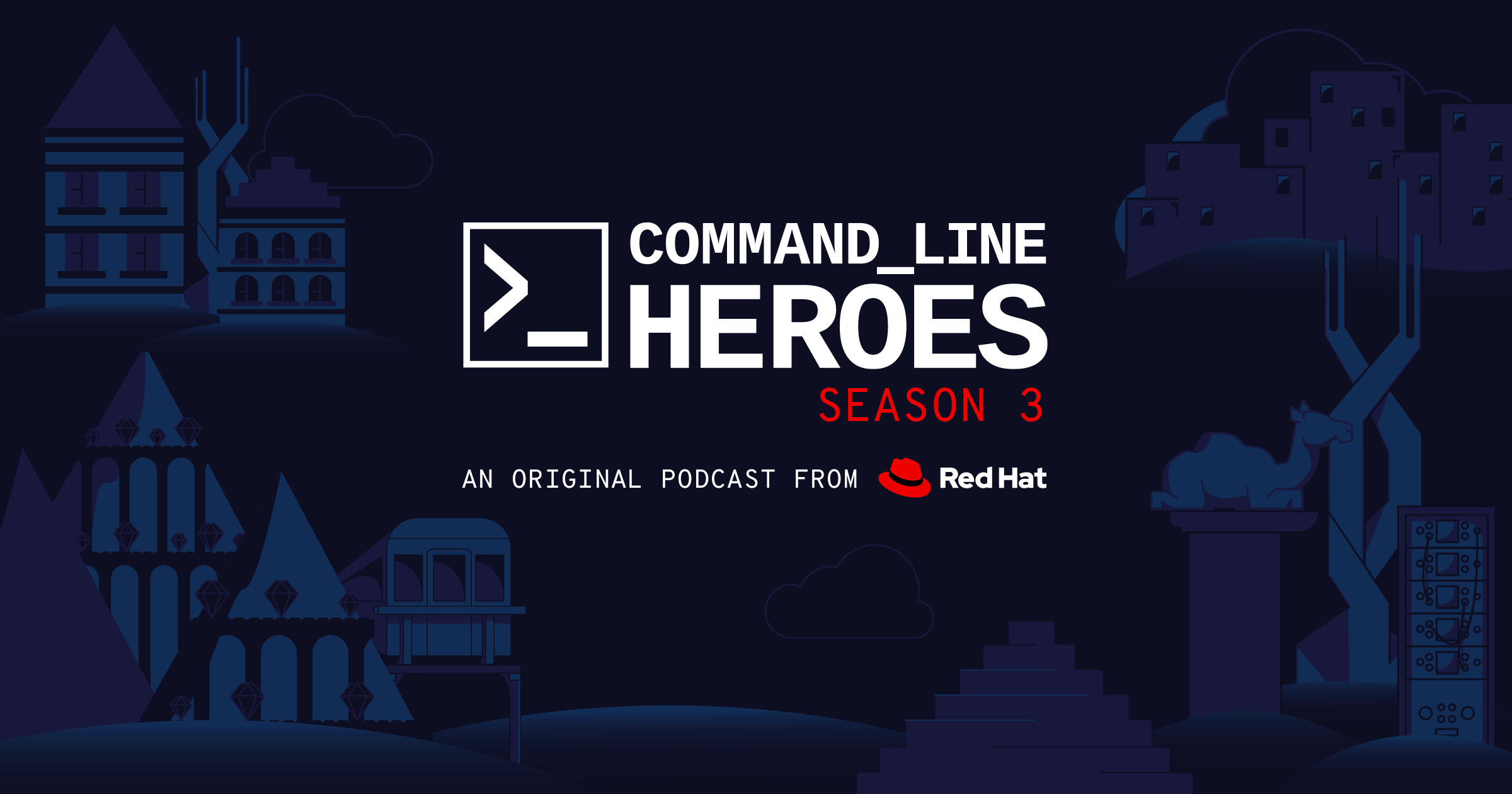 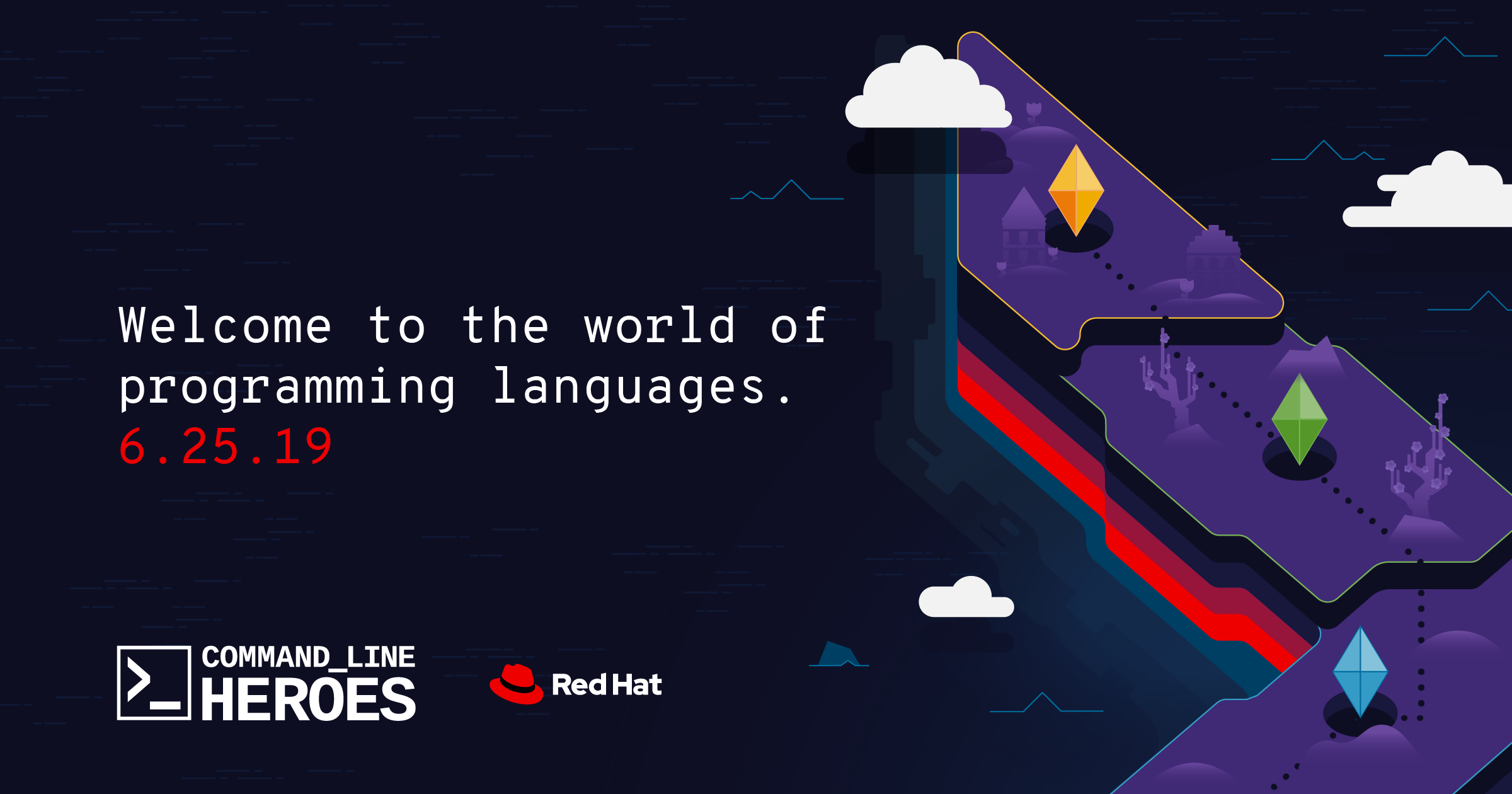 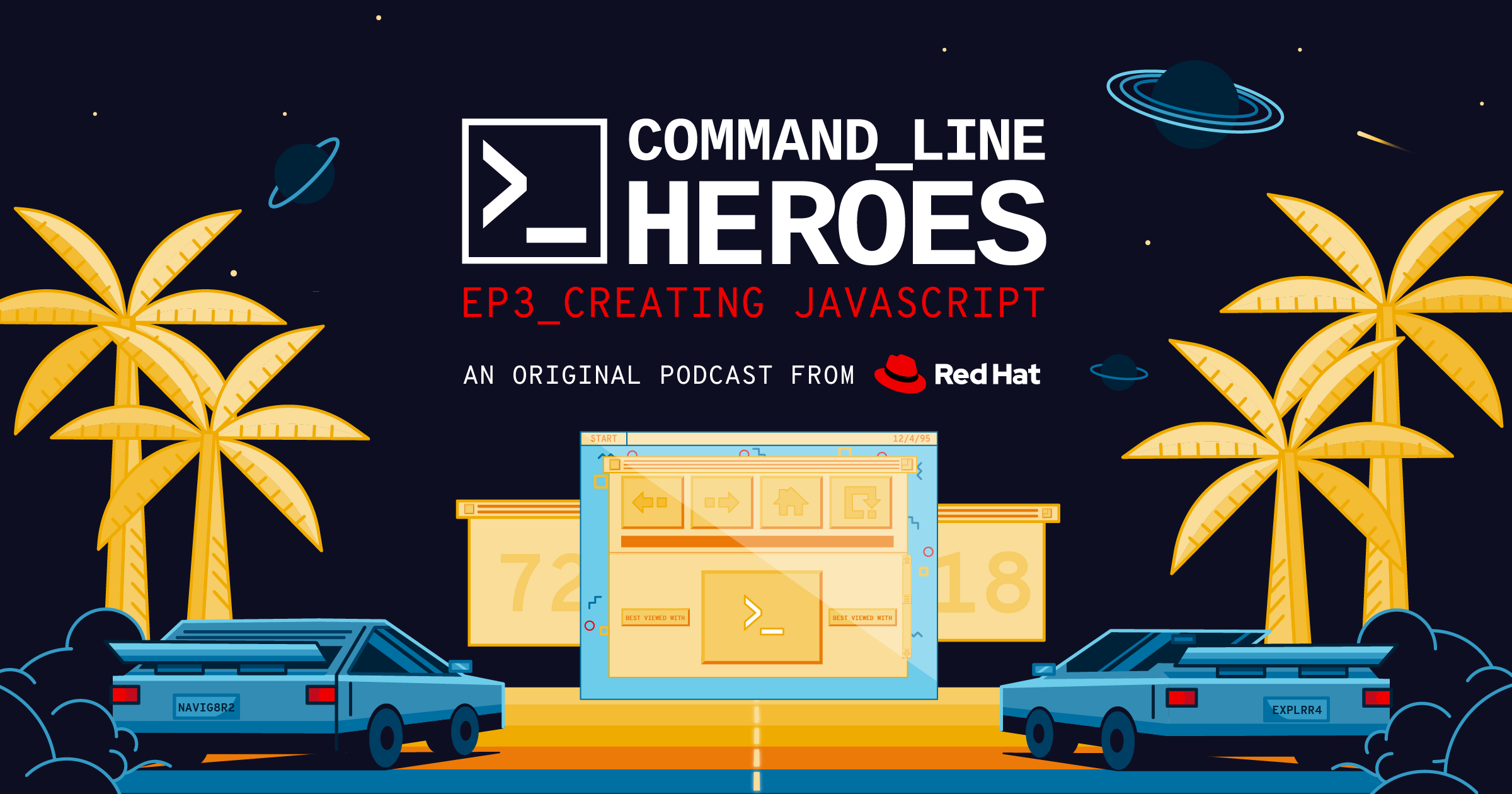 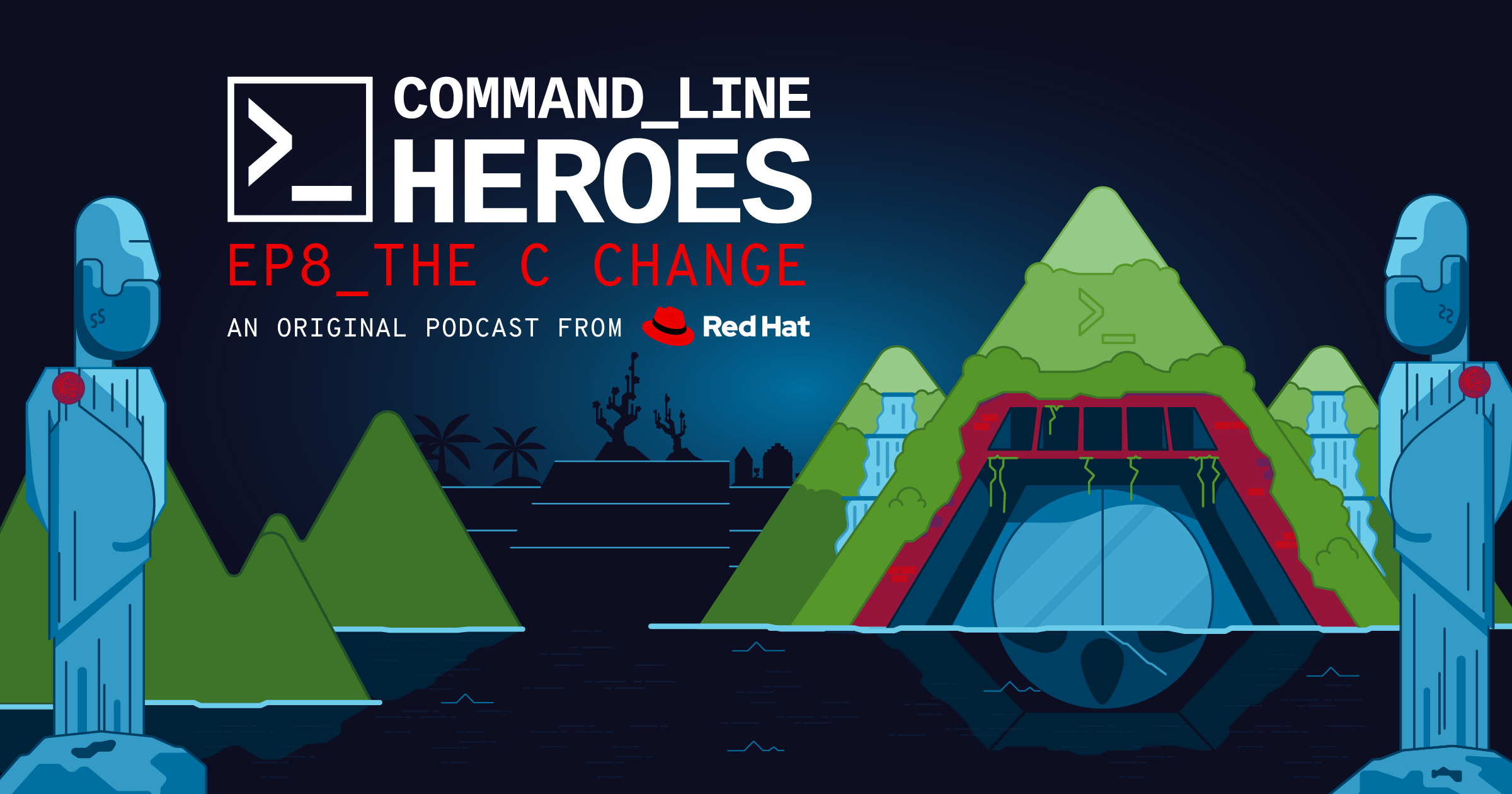