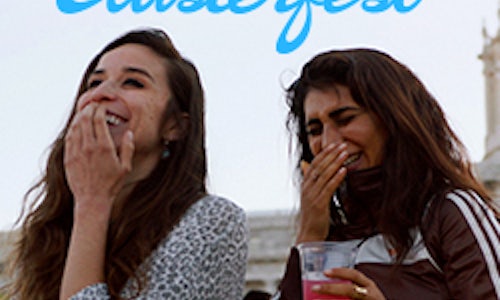 Our goal was to raise awareness for Clusterfest (Comedy Central’s San Francisco-based comedy festival) among TikTok users and gain views and followers for @ComedyCentral on this growing platform.

Comedy Central had been looking for a chance to collaborate with TikTok in order build up our brand’s presence on the platform, and we decided Clusterfest 2019 would be the perfect opportunity. In an effort to raise awareness for the comedy festival and gain views and followers on the platform, Comedy Central partnered with TikTok on the #YouGonnaFinishThat? Challenge. The trend was featured prominently in the app with clear Clusterfest branding ahead of and during the festival. @ComedyCentral published 6 original TikTok videos using the hashtag and also invited San Francisco-based TikTok influencers to come to the festival and participate. CC’s videos were also featured on screens throughout the festival with a call-to-action to download the app and participate in the challenge.

The six #YouGonnaFinishThat videos published on @ComedyCentral’s TikTok earned 3.6M views. Influencers, brands, and fans (both at home and on the ground at the festival) also made their own UGC videos, which organically spread awareness of the hashtag and, by extension, awareness of Clusterfest and Comedy Central. In total, videos using the hashtag earned over 134M views. 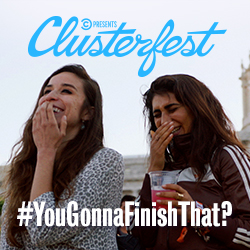