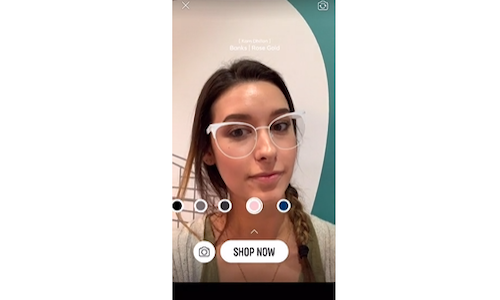 Being the world's leading online store for glasses and contact lenses, Clearly has been facing a major consumer challenge for years: Overcoming consumer hesitancy to buy glasses online that they haven’t tried on in person. To solve this challenge, Clearly partnered directly with Facebook to launch Canada's first ad powered by augmented reality (AR). The new format allows users to try on Clearly's glasses directly in the ad – just as they are browsing through their news feeds. Being a first mover on emerging technology is supporting Clearly's overarching mission to eradicate poor vision by 2050. "Over 2 million Canadians don't have access to vision correction. That's why for every order of glasses, we are donating a pair to someone in need", says Arnaud Bussieres, Clearly’s CEO. So far, the Vancouver-based brand has donated over 400,000 pairs of glasses - in Canada and worldwide.

To tackle the issue of consumer hesitancy, Clearly created a joint task force of developers, marketers, and designers to come up with what would later be Canada’s first AR-powered Facebook ad. Working with Facebook’s product team, Clearly’s developers worked on modeling 3D versions of best-selling frames via Spark AR, a new tool that lets 3D artists and developers create interactive photo and video effects for the new Facebook camera. The effect was then imported into Clearly’s Facebook Ad Manager, from where the marketing and creative team built out a mobile-first video campaign, targeting key audiences across Canada and aiming for maximizing user interactions and engagement. Users who were targeted by the ad simply tapped the video to launch the virtual try-on experience via the Facebook camera app, which superimposed one of the several 3D models onto the user’s face. By swiping either left or right, users could easily switch between different frames and find their perfect fit. Once decided for a frame, a “Shop Now” CTA conveniently sent users to Clearly’s website, where they could seamlessly check out with the chosen frame in just a few steps. In addition, Clearly and Facebook decided to launch a robust conversion lift study on the campaign, which enabled the team to analyze the added value of the campaign when compared to both a generic video campaign and no ad treatment. Areas of measurement included site visits, searches on site, adds to cart, and purchases. 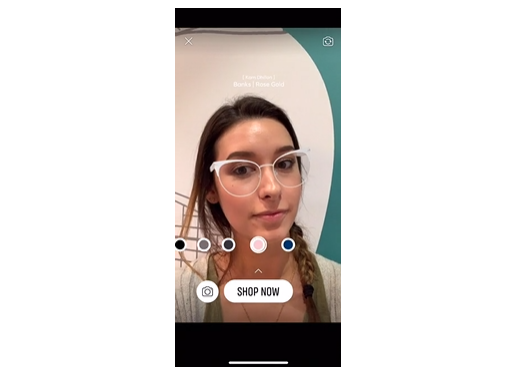 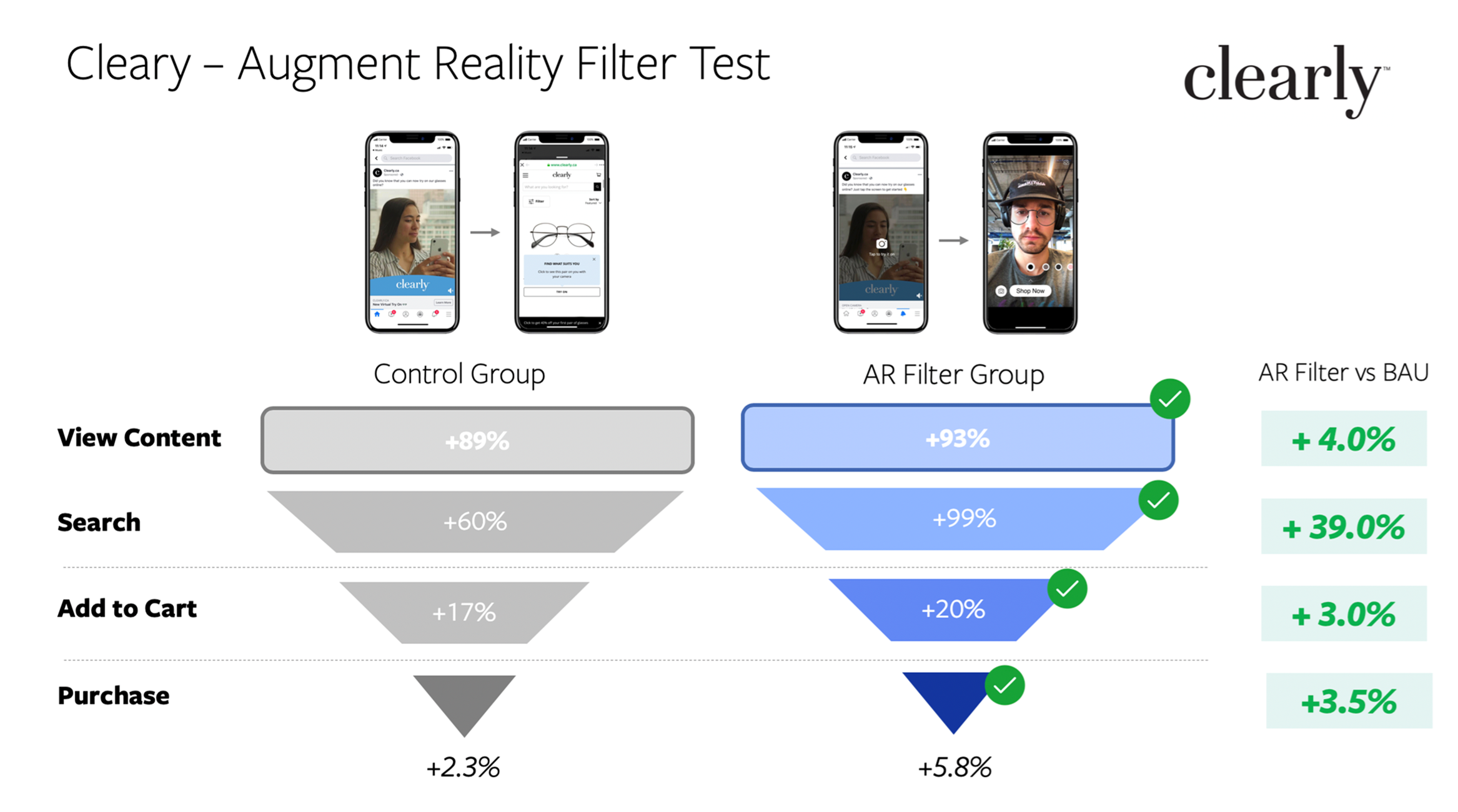