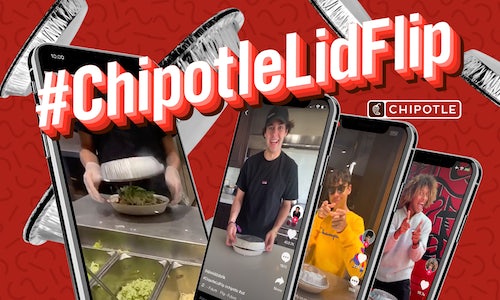 The objective was simple, drive interest in digital ordering via the Chipotle app and website among Gen Z consumers. Along with Millennials, Gen Z forms nearly half of Chipotle’s customer base.

For Chipotle, engaging young people through its app and delivery platform is crucial. Research from The NPD Group found that Gen Z delivery orders are equal with the older, more affluent millennial category. And according to the same survey, in a relatively flat industry, digital orders are expected to triple by 2020. Further, the International Foodservice Manufacturers Association found that 24% of Gen Zers order takeout three or four times in a typical week, which is more than any other generation.

However, a recent study confirmed many marketers’ worst fears. Gen Z dislikes almost every major form of advertising. This shift from millennials relative ad acceptance creates a tough landscape for marketers. Gen Z is unlikely to respond positively to your advertising. In particular any advertising that interrupts. Brands have no choice but to find a better way.

Day One’s work for Chipotle shows that better way by launching and integrating into the organic user experience on Gen Z favorite TikTok, the third most downloaded app in the U.S. during the first quarter of 2019.

Entering the Summer of 2019, Chipotle set out to engage the almost half of its consumers that are Gen Z or Millennials while TikTok emerged as the hottest app of the year with a majority of users under 30-years-old. We hit on the key insight that TikTok’s large student audience would be free for the summer making it the perfect time to launch an account.

We worked with the brand to help them launch a presence that would engage young people on the platform and drive engagement with Chipotle’s app and digital ordering system off platform.

We started with a Challenge. Challenges are the backbone of TikTok where thousands of creators put their own spin on a creative prompt. The first Challenge from Chipotle came from inside the company itself. The Lid Flip Challenge based on a real employee who had a real flair for assembling burrito bowls.

Knowing what we know about Gen Z’s love of YouTube creators, Chipotle launched its activities on TikTok alongside the launch of star YouTube creator and genuine Chipotle superfan David Dobrik’s account, in addition to existing TikTok star creators. These creators would be the kindling for our Challenge fire.

The launch of the Lid Flip Challenge with Dobrik would celebrate and spread awareness of free delivery for digital orders for Cinco de Mayo. To join in, all you needed was a phone and a delicious Chipotle burrito bowl (easiest to obtain through the Chipotle app).

In just the first six days of the Lid Flip Challenge with David Dobrik, 110,000 videos were submitted to the Challenge, resulting in 104 million video views. A month later, the views on the Challenge hit 230 million. And most importantly the Challenge created a record-breaking digital sales day driving app downloads and delivery among Gen Z audience.

The campaign earned millions of impressions including coverage on CNBC, Fast Company, BuzzFeed News, and The Atlantic. Plus, youth research specialists YPulse included it in the article “These 5 Brands’ TikTok Campaigns Went Viral With Teens.”

As a result of the the Lid Flip Challenge and subsequent brand challenges on TikTok, Chipotle became one of the most followed brands on TikTok and our activations resulted in over one billion impressions and two of the brand’s highest digital sales days on record. 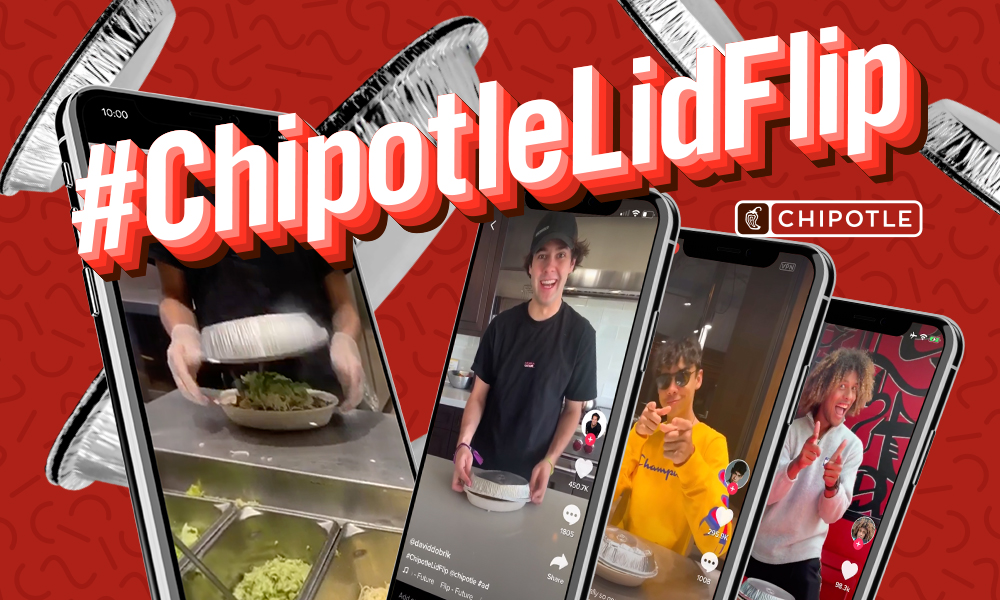 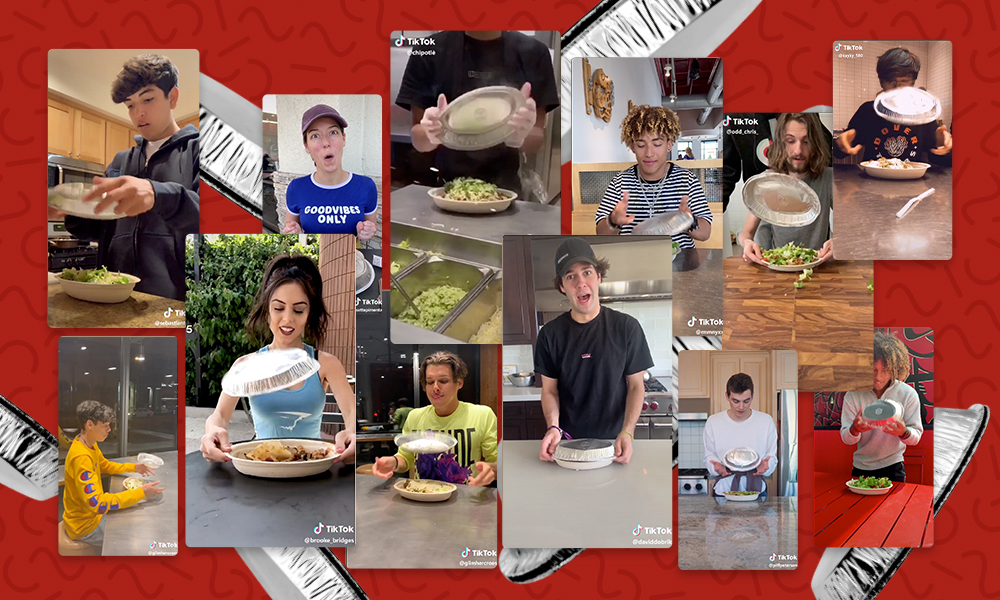