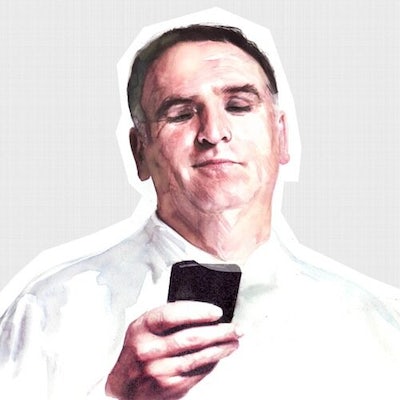 José Andrés was already a world renowned Michelin-starred chef when he decided to step up to the plate and focus his culinary abilities on people in need. A superstar in and out of the kitchen, José is a natural on social media, growing his Twitter and Instagram followings to 810K+ and 390K+ respectively. Initially credited with bringing small plates to America, the Spanish chef used his platform to support his international humanitarian efforts, especially through his World Central Kitchen organization. He’s an outspoken defender of the maligned and underrepresented, frequently using his social media channels to talk about the work he’s doing and the work that needs to be done.