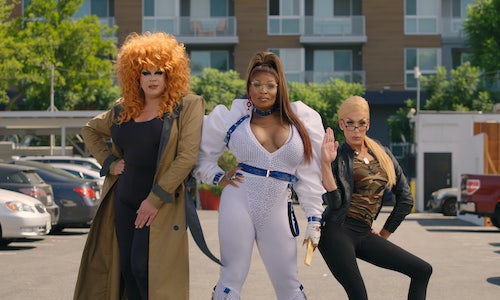 Our studio partners are always looking for fresh ways to engage with audiences and stay in the cultural conversation.  Hailed by the New York Times as “a cultural phenomenon,” VH1’s Emmy Award Winning RuPaul’s Drag Race has stomped the runway right into the hearts and minds of fans worldwide.  To reintroduce Charlie’s Angels back into the cultural zeitgeist, we set out to create a unique marketing campaign that leverages the might of the RuPaul’s Drag Race juggernaut ahead of Sony’s anticipated reboot. We knew that in celebrating larger than life personalities, unforgettable looks (i.e. Farrah Fawcett’s hair), and kick-ass women, only RuPaul and his queens would be a match made in camp-heaven for the Charlie’s Angels brand.

To reach our avid Drag Race fanbase in promotion of the new Charlie’s Angels reboot, we created a custom tongue-and-cheek parody aligned with RuPaul’s Drag Race, where an unknown perpetrator threatens the world’s wig supply!  Led by the fearsome and fabulous Bo-Slay (in a first time ever execution with the incomparable, RuPaul Charles), Angels and show alums Nina West, Peppermint, and Alaska stop at nothing to bring the weave-il maniac to justice! The piece featured a grand total of 9 film and show talent, perfectly aligning the two properties to create a masterpiece of fun and puns.

To ensure RuPaul’s involvement in the piece with his incredibly limited availability, our team strategically captured RuPaul’s scenes on the set of his show, while we captured the film & show talent’s scenes separately across a content day and at our own custom shoot.  We were able to organically integrate all our footage together, resulting in a seamless narrative that was extremely well received by audiences and press alike.

To maximize reach and engagement, we utilized the robust social presence of the main VH1 and Drag Race handles to push out an extended 3:00 social version of “Ru’s Angels” into the world, seeding the creative across Facebook, Twitter, Instagram and YouTube.  We also tapped into our queen’s massive social following and had them share creative on their platforms. Fun, colorful copy always compliments our creative, crafted specifically to make these spots feel as editorial as possible in order to spread the Drag Race joy and excite our fans for Charlie’s Angels. To further promote the film, our partnership extended to the Charlie’s Angels premiere where our queens took the red carpet by storm, posting photos and videos about their wig snatching night.

For Sony, featuring Charlie’s Angels along with our iconic Queens allowed them to plug into the massive engagement and fandom around Drag Race, keeping the film firmly aligned with the target audience.  In doing so, the film integrated seamlessly into the cultural conversation, increasing film awareness among our audiences.

Combined, Ru’s Angels has so far generated 25.3 million total impressions, 3.7 million video views, and 501 thousand engagements and to date, and has received an unprecedented 100% positive fan sentiment on Facebook.  Good job, Angels – we’re all safe to slay another day! 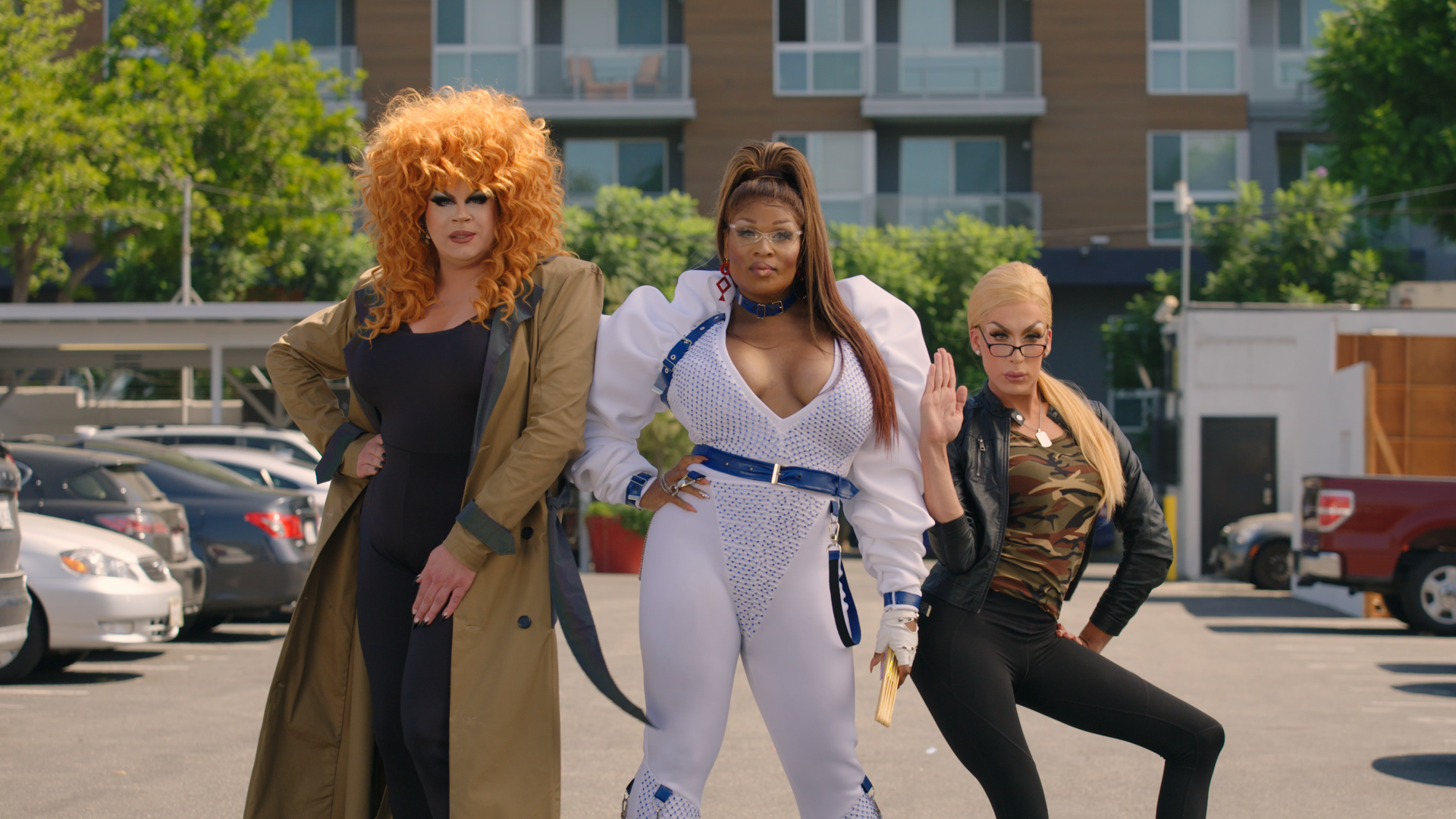